If you’re a hip hop head your well aware of the cultural impact Dipset has had as a rap group throughout the game. The Harlem natives continue to be praised as one of the best hip hop groups. All Dipset members have contributed something unique to Hip Hop which our editorial will highlight. 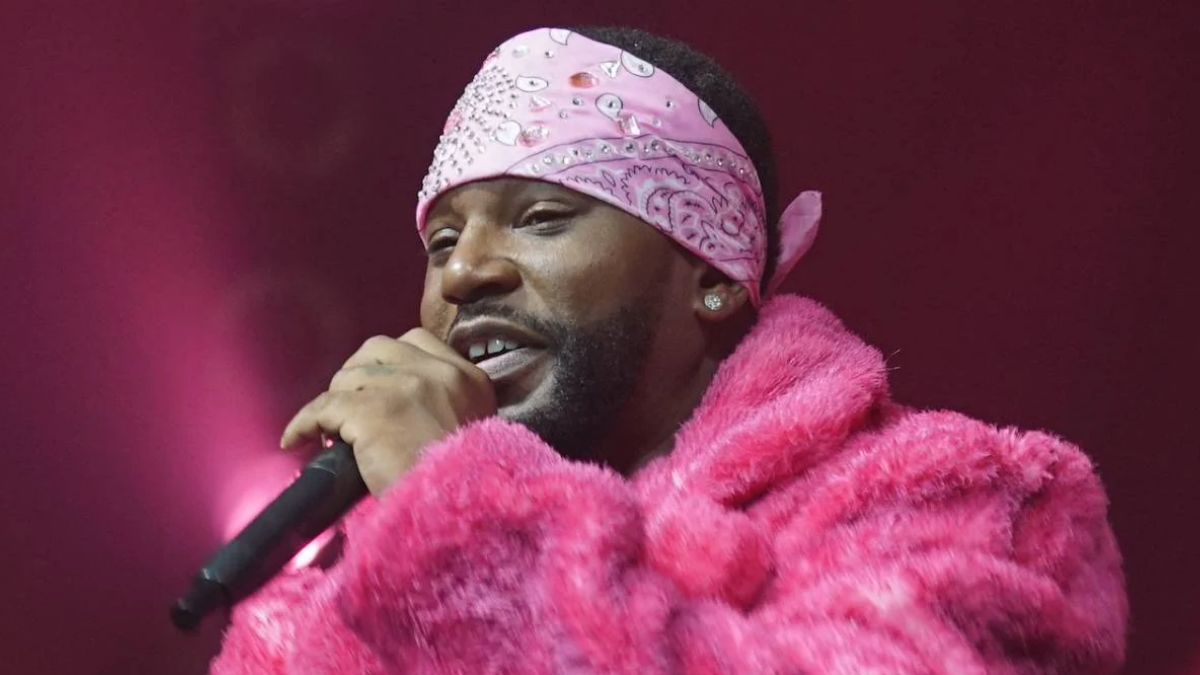 No introduction is needed for Camron

In his 2-decade long career we have seen Cam release multi-platinum songs, publicly feud with hip hop heavyweight’s Jay-z, 50 cent and Nas whilst changing the perception of men wearing pink being effeminate to cool and masculine.

Prior to Dipset being formed he was in the group Children of the Corn which included himself Big L, Mase, Herb McGruff, and Bloodshed. The group ended as Big L & Bloodsheed passed away.

Mase being signed to Bad boy would leave cam again as a solo artist. He then formed the diplomats (also known as Dipset), sign to Rocafella, release the songs Oh Boy & Hey Ma and the rest is history.

While cam still makes music today he is focused on business ventures outside of the traditional music business such as sneaker deals, property, fashion and enhancement pills. 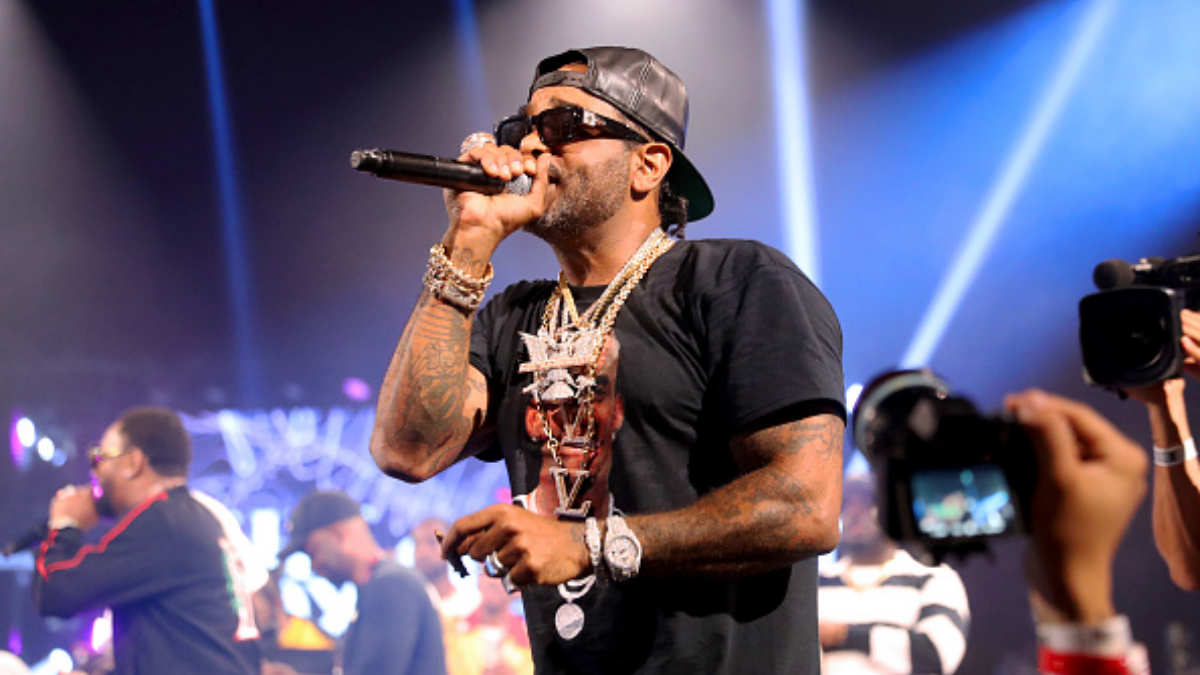 Jim Jones is to cam what robin is to batman!

Before we look into the depth of Jim’s career we have to look at the start of Dipset.

Both Cam and Mase were kicked out of school and afraid to go back home, jim who lived alone due to his grandmothers passing allowed his friends to stay with him.

In that time Mase taught Jim how to rap which allowed him to get better, evident as time passed.

Fast forward to 2006 Jim would create the biggest hit of his career with we fly high selling millions in ringtones which also gave Dipset another group run.

He is also semi responsible for changing the hip hop style. 90s Hip Hop Fashion & 2000s was all about baggy jeans and t shirts, that is until Jim jones began to introduce a slimmer fitting look.

Today Jim has his hands in multiple ventures such as creating original content for Diddys revolt network (weatherman), podcasts, crypto and his own record label. 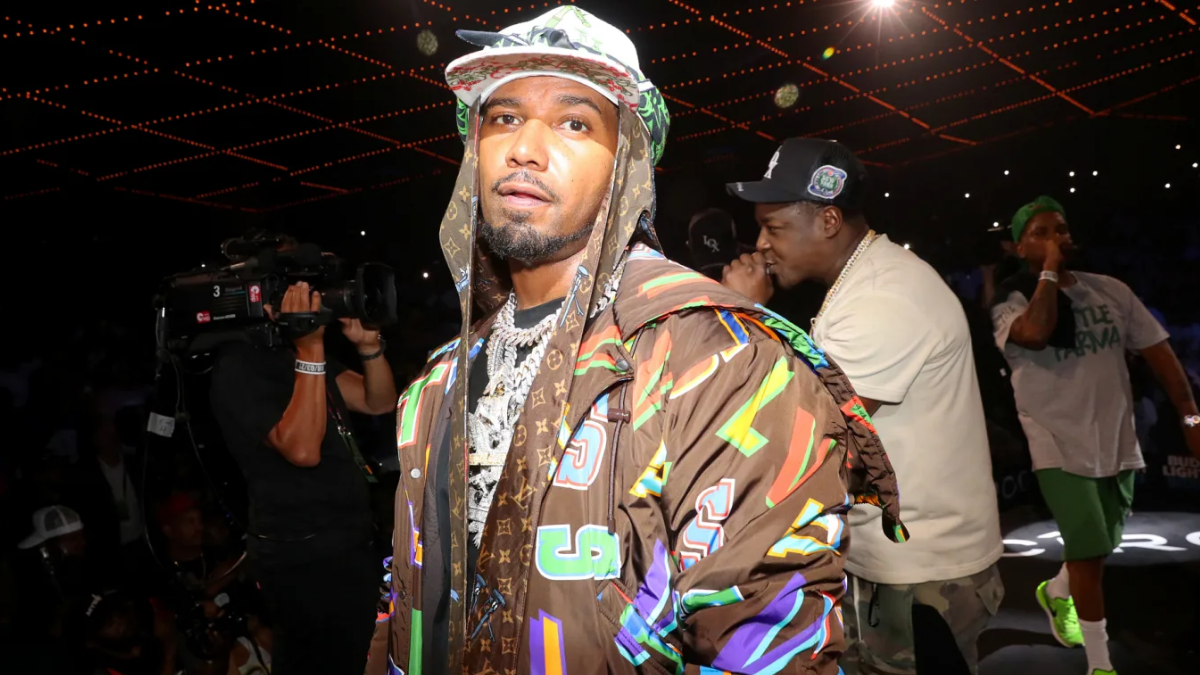 The youngest in the group aka the prince of Harlem! Juelz Santana will always be remembered for his vocal performance on Chris Browns track run it, Hey Ma and Oh Boy!

Cam was introduced to Juelz by a friend who believed in his talent. Cam sleeping at the time woke up in the car to a 15-year-old rapping in his face. He was signed to the label soon after!

The Dipset influence would also be felt on clothing such as Supreme. The Dipset Supreme Tee would go on to be the most valuable piece released by the company, so much so that Jim Jones says supreme owe him and Juelz a piece of the company for their extreme success.

While that may seem a little farfetched there’s no denying, they helped build the company. 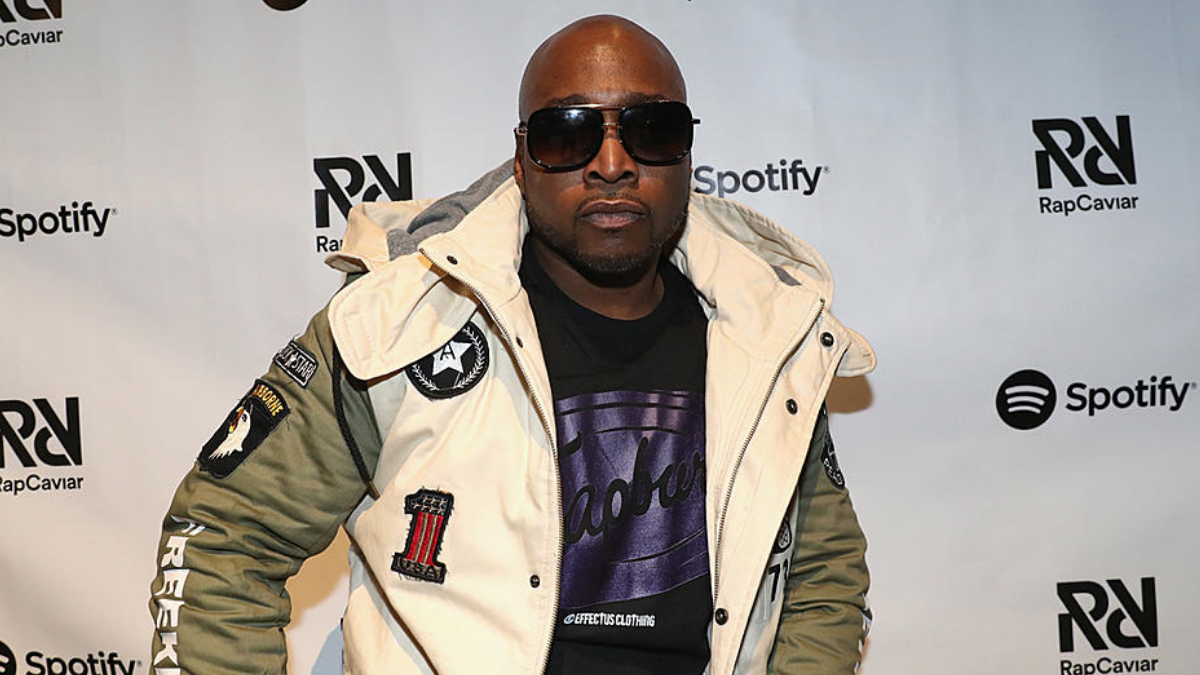 Last but not least Freekey Zeekey, if nothing else we must give him all credit for keeping all Dipset members close together during their feud in the late 2000s.

Whilst Dipset were having a great amount of success Jim and Camron would fall out over some business deals, Freekey being in prison at the time made it his mission to bring the group back together on his release.

He did not pick sides, ensured all members spoke to each other and fought to bring the group back, he was successful!

What Dipset Members are up to collectively

In most recent times we have seen Dipset make appearances on GQ, Verzuz and other media outlets.

Verzuz being created by record producers Timbaland and Swizz Beatz is a platform which allows musicians to battle by playing their most recent and classic songs.

Dipset created a monumental night alongside with the LOX at madison square garden but lost.

In the video below Juelz Santana, Jim Jones and Freekey Zekey run us through their most prized jewelry pieces and the origin of their group, The Diplomats.

The group also take us through their fashion history, the group logo, how they came up with the name and the music of course.