With the success of Get Rich or Die Tryin Interscope awarded 50 the chance to start his own record label G unit which resulted in the group releasing multiple videos, albums, and mixtapes. All G Unit members were granted deals under his imprint which were successful.

Today however the label looks much different than how it started, in addition to this 50 cent has had a history feuding internally with his own label mates which may raise the question, who are the current G Unit Members? 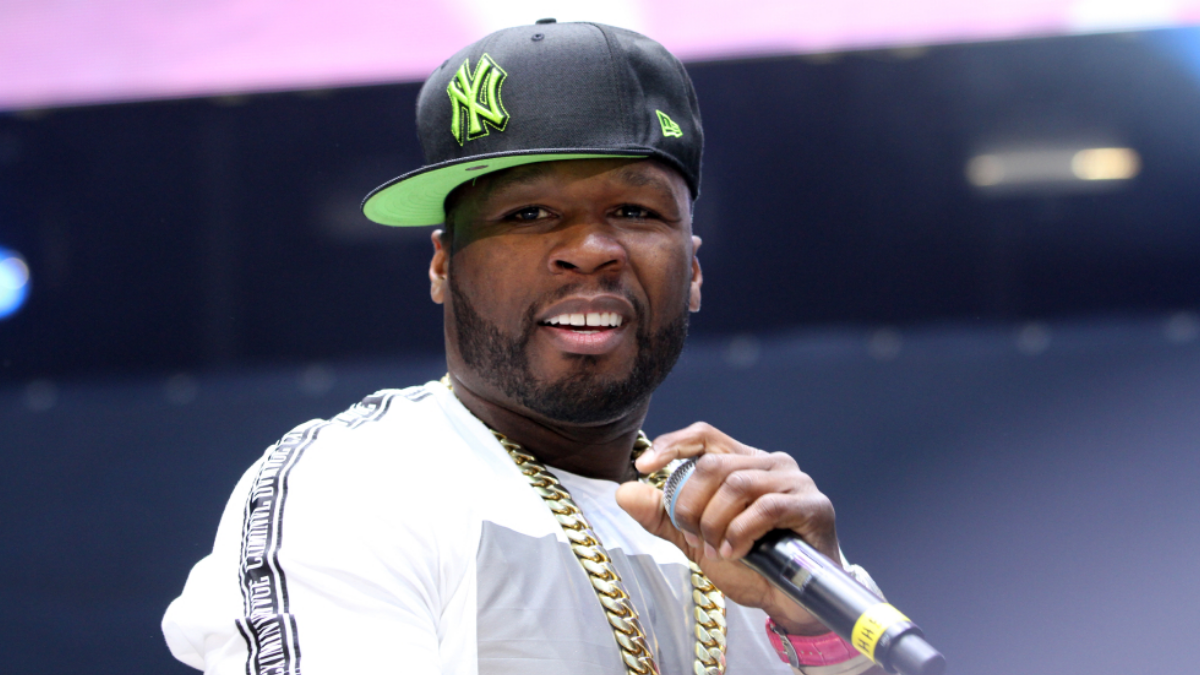 50 just may have the most fascinating story in Hip Hop, raised in queens with his grandparents, mother killed at an early age, sold crack, shot 9 times, and still overcame all his adversity. Nothing speaks persistence and faith more than 50s life.

After being shot he would find himself in a vulnerable position having also been dropped from Columbia records.

To ensure he kept his momentum and rebranded himself back into music he began making unofficial albums and mixtapes which were picked up by the streets, bootleggers, and the highest selling artist at the time Eminem.

Em would fly 50 out immediately signing him to shady and the rest is history.

As a result of Eminem’s faith in 50 we have seen his career blossom and multiple brand extension deals to come from it such as multi-platinum albums, video games, clothing lines, beverages, electronic devices, and his most recent TV success with shows such as Power and BMF.

Fun Fact: 50 getting shot in the mouth would change his vocal tone making him sound better. He was also shot 9 times a week before being scheduled to shoot a music video with destiny child. 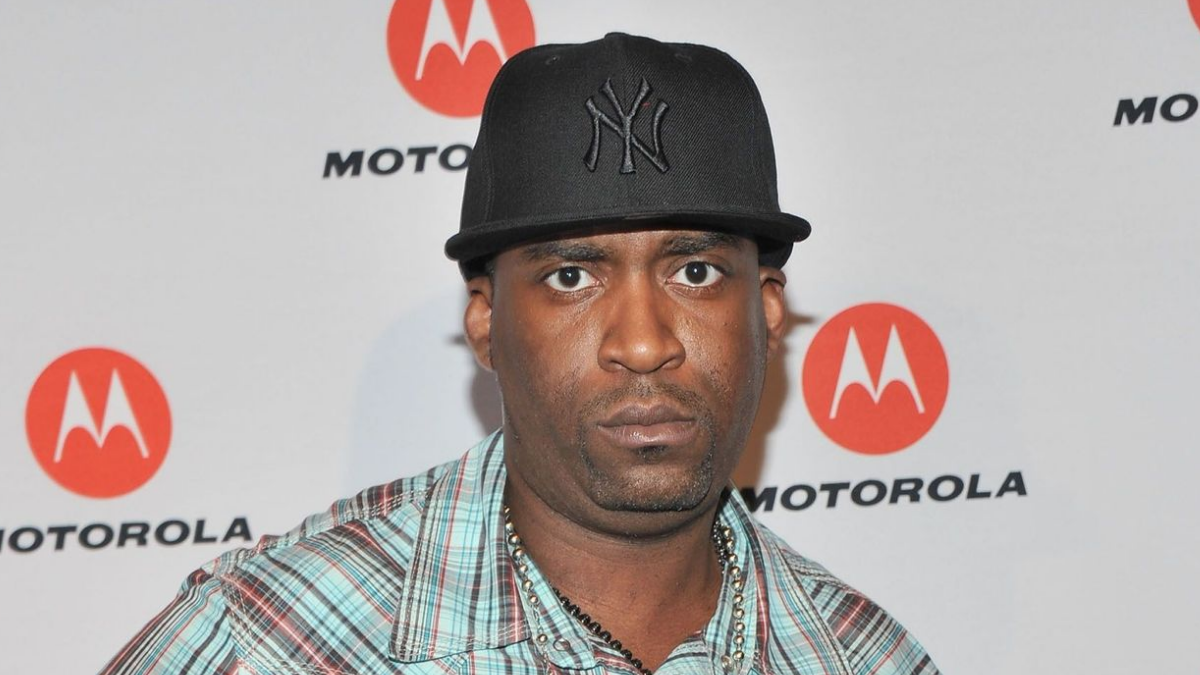 Yayo spent majority of 2003 locked up for weapons possessions which meant he would be absent for the majority of 50’s stardom into the rap game.

During his time being incarcerated 50 made sure yayo was paid for all shows even behind bars! Which would explain why Yayo’s loyalty will never fade.

With his release home he wasted no time, got into the studio, and released the smash hits, So seductive, Pimpin and Curious.

Some may refer to Yayo as 50’s most loyal friend and we wouldn’t disagree either. He’s stuck with him through thick and thin, wins and losses, rich and poor. We could all use a friend like Yayo.

Fun Fact:  Yayo explained on an episode on Full Size Run that 50 stopped cutting checks to the g unit members for a lack of participation to wear and brand the G Unit Sneakers. 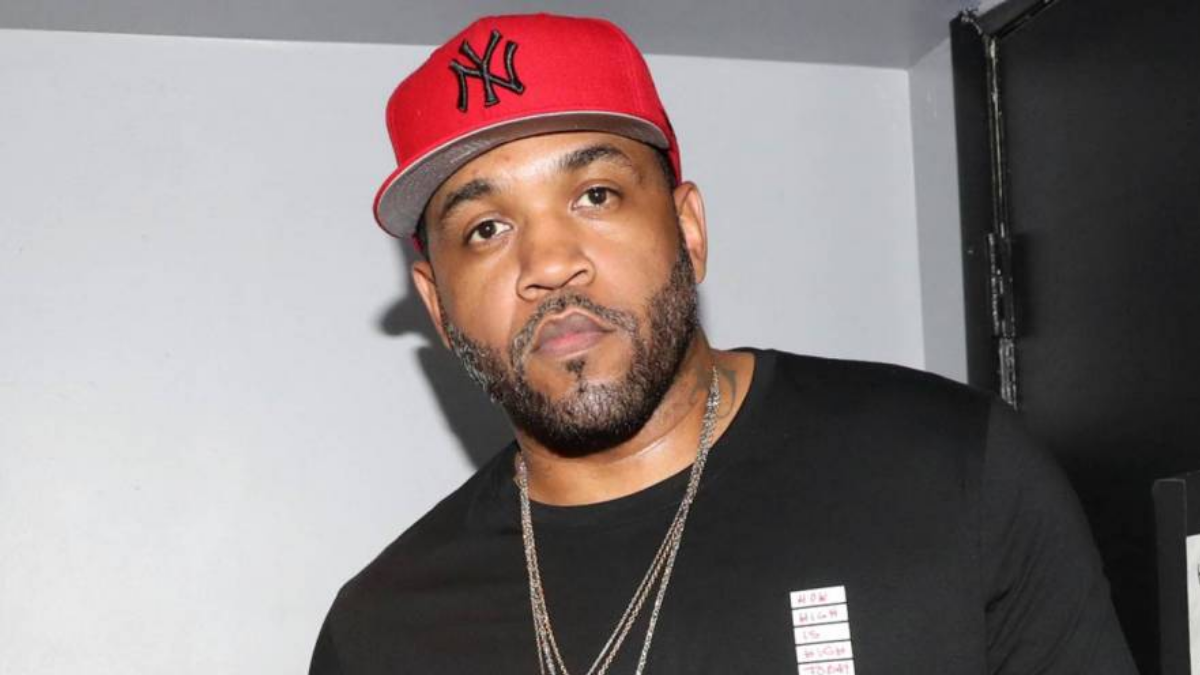 Banks being the youngest of the group would be recruited by Yayo having lived opposite each other in South Side Jamaica Queens.

It became apparent very early on that Banks’s lyrical ability would set him apart from his peers.

The victory freestyle is still talked about to this day, and it was recorded over 20 years ago, need I say more?

Touring at a young age with 50 Banks grew into his own artist and 50 would soon advise him to ensure he created as much material and visuals to keep his buzz.

He released 3 albums under the G Unit label and hosted several mixtapes with Whoo Kid. While he is no longer a g unit artist his material cannot go unmentioned. Banks helped shaped G unit into the collective it is today.

We hope to see a full-blown reunion of the artists at some point.

Fun Fact: Banks was shot during an after party during the early 2000s and took himself to the hospital. 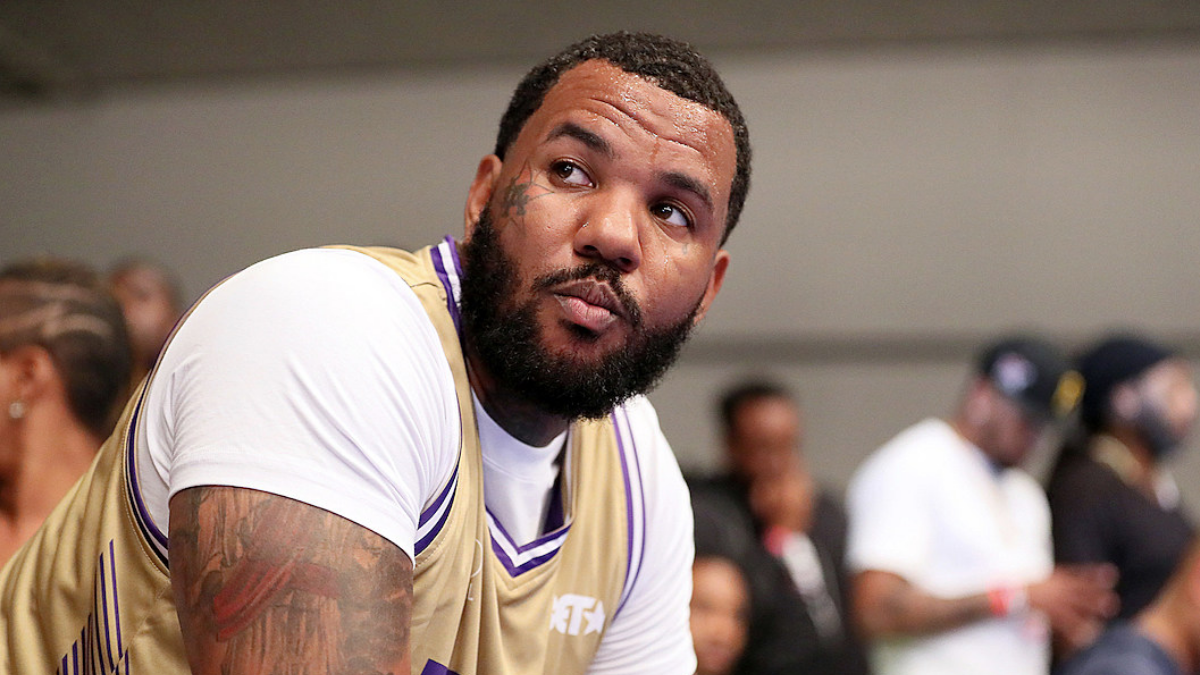 While its unfortunate Games relationship with 50 went sour the pair produced classic records whilst together such as Hate it or Love it, How we do & Westside Story.

50 did a great job executive producing the album which went on to sell 5 million in the US and worldwide.

Due to 50’s success Dr Dre wanted 50 to assist with pushing the Game and help build his buzz. In true G Unit style game was strategically placed on multiple mixtapes while also appearing in G Unit Videos.

The first actual Game appearance was however on Jim Jones song certified gangster which the label was not too happy about, however this resulted positively for Game further creating a buzz for him. 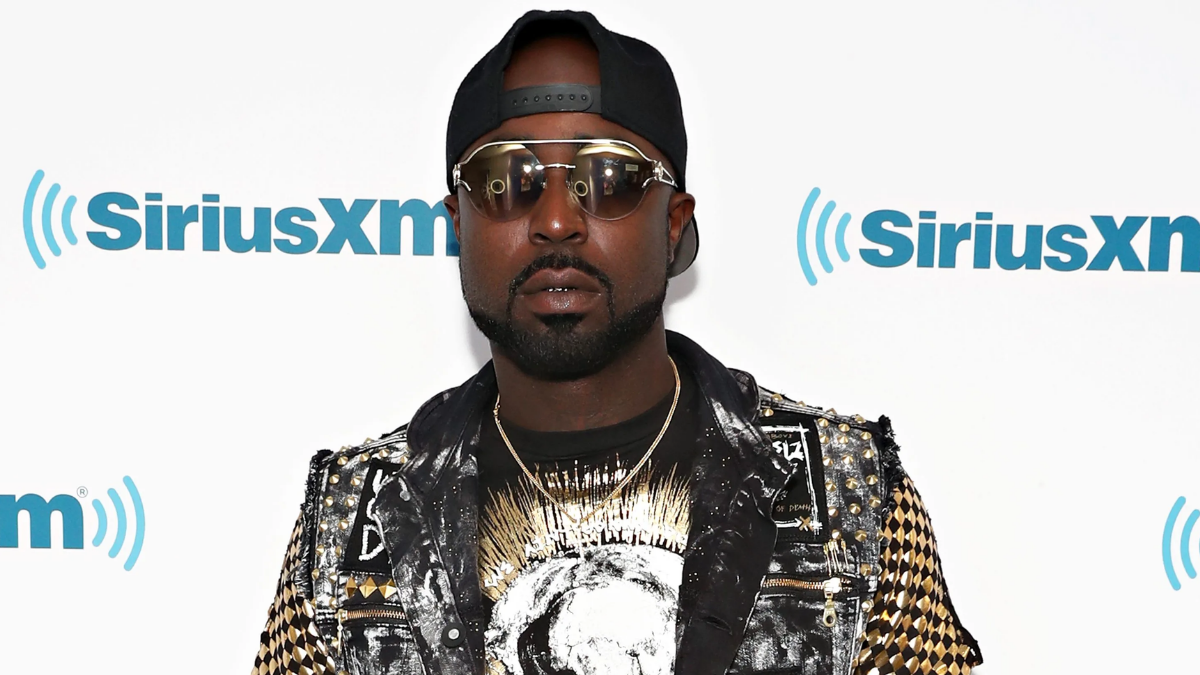 Bucks position in G Unit was critical at a time when Yayo had been sent to jail due to weapons possessions. G Unit was marketed as a 3-man group which was saw on the mixtape covers and songs.

Buck initially got his start with cash money in 1997 then joined juvenile’s UTP, after these moves would find his home at G Unit!

Most people were introduced to Buck on 50’s track bloodhound which was originally a Buck song. 50 wanted that for his album and kept buck on the 3rd verse, true team player.

Over the years Buck and 50 have also had problems with 50 often calling him a liar with compulsive behaviour and Buck stating he was forced into bankruptcy by 50.

What makes you a Hip Hop Head?