Styled in multiple ways, bleached on a regular basis, and often maintained by his stylist up to twice a week makes the Future Dreads conversation an area of interest for many within Hip Hop and the Dreadlock community.

At this point its safe to assume Future has some of the most recognisable locks worldwide that not only plays a huge part of his image but influences his peers and diehard fans to style their hair in similar ways.

How and when did Future Dreads Start? 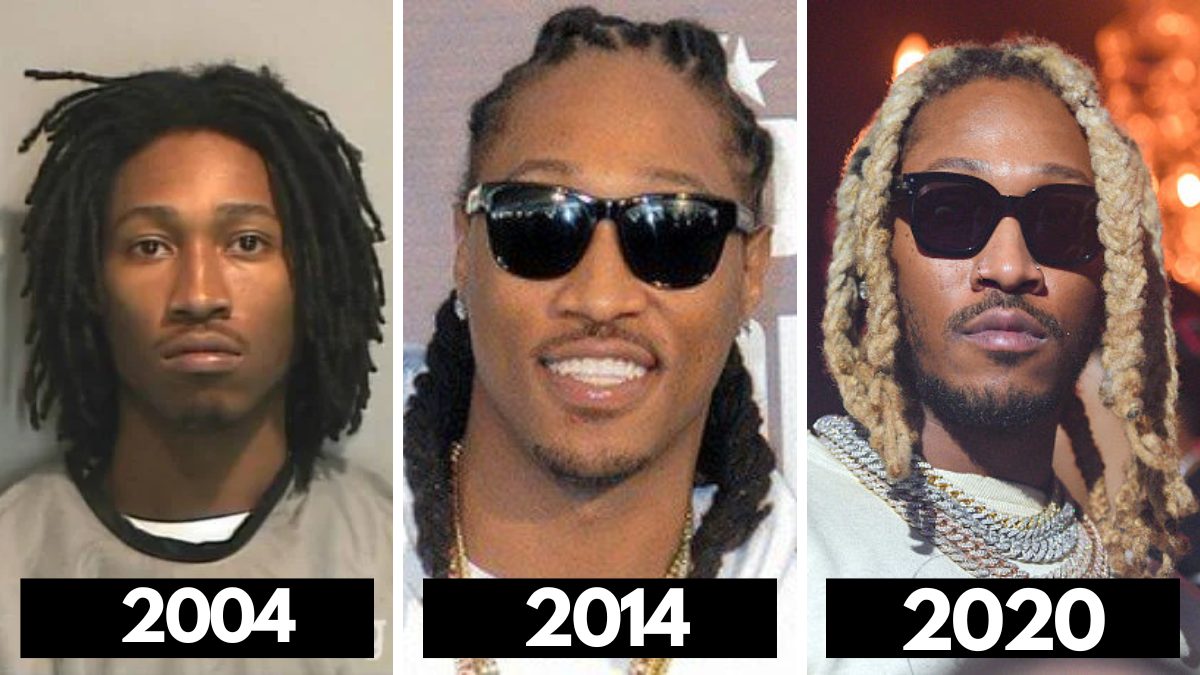 How: Future began his dreadlocks with the twist and gel method, and this is evident by his roots and sections.

What’s even more interesting is that his dreads were started by his childhood friend Shekinah Anderson.

She told Refinery 29 in an interview “We’re from the same neighborhood, Kirkwood. I started doing his hair when we were like 16-years-old when I did his first set of dreads.”

Want to know more? Future’s Hairstylist Is Telling All

When: Future began his dreads in the early 2000s and we know this due to his hair being locked once he turned 16 by his childhood friend Shekinah Anderson.

To date Future has been growing his dreads for over 20 years and he continuously trims his ends for his desire hair length. Trimming dreadlock ends allows the individual to keep locks at their desire length.

How many dreadlocks does future have?

We estimate Future has over 100 dreads! Whilst he has never revealed the number of individual dreads, it’s clear to see he has over 100 due to his hairs density and style as a result of his multiple medium sized dreads. 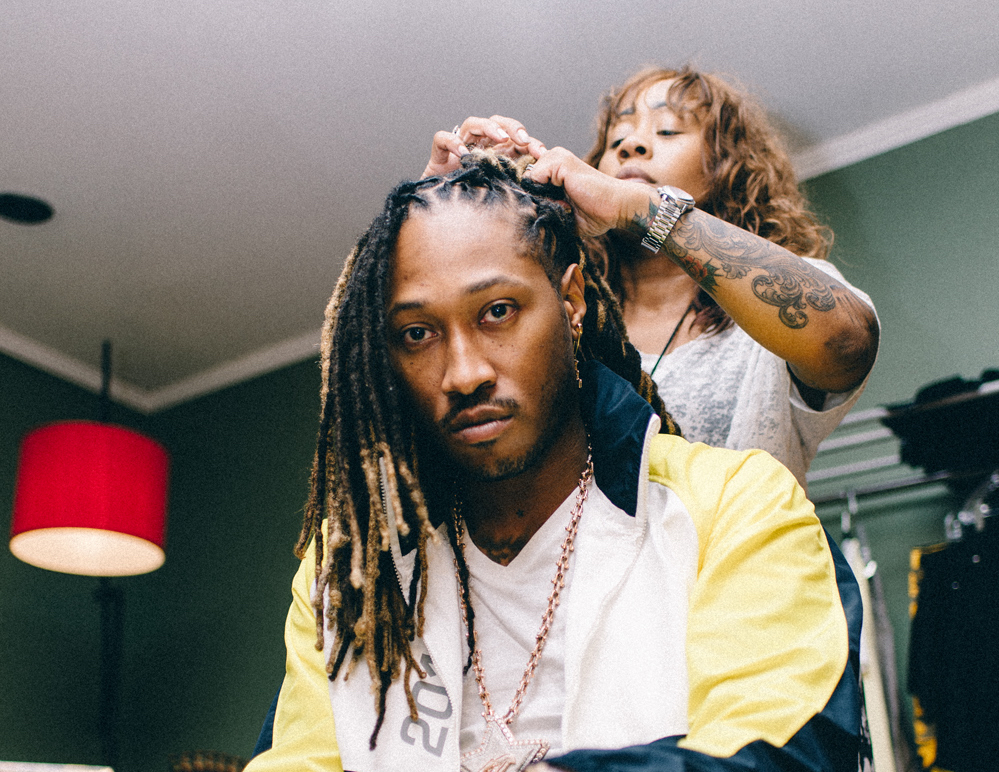 There many contributing factors that differentiate Futures locks to other rappers with dreads and these are examined in great detailed by TPL locks. We look at his bleached hair, protective style, and hair routine.

Since 2014 we have seen Future style his hair in blonde dreads which today has become his signature look. 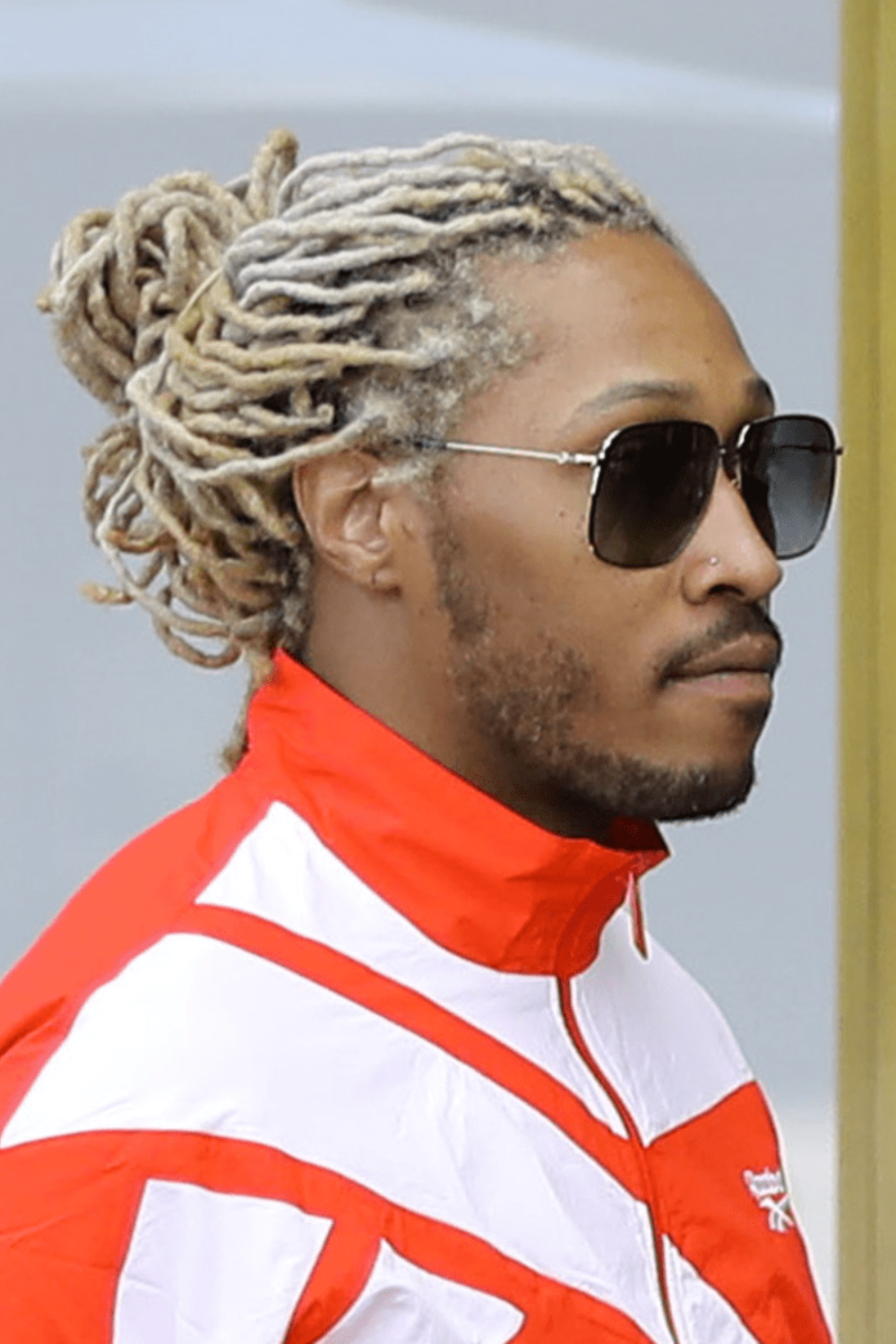 He can also be seen bleaching his hair to the root and then allowing new hair growth to come through which creates the contrast of black and blonde hair. 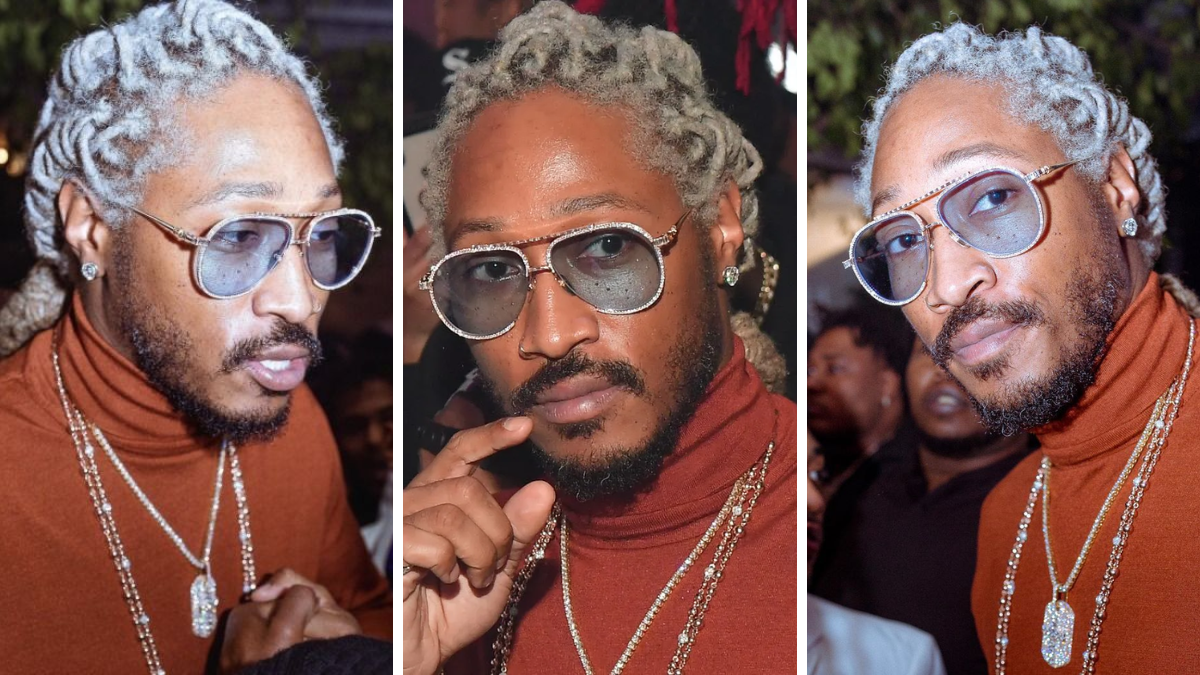 We have many current and previous examples of rappers doing this such as Lil Durk, Swae Lee, and Wiz Khalifa Dreads.

At this point we have seen practically every dreadlock style on the rapper, ok maybe not every but most! 2 strand twists, braids, ponytails, and cornrows, Future has done them all. 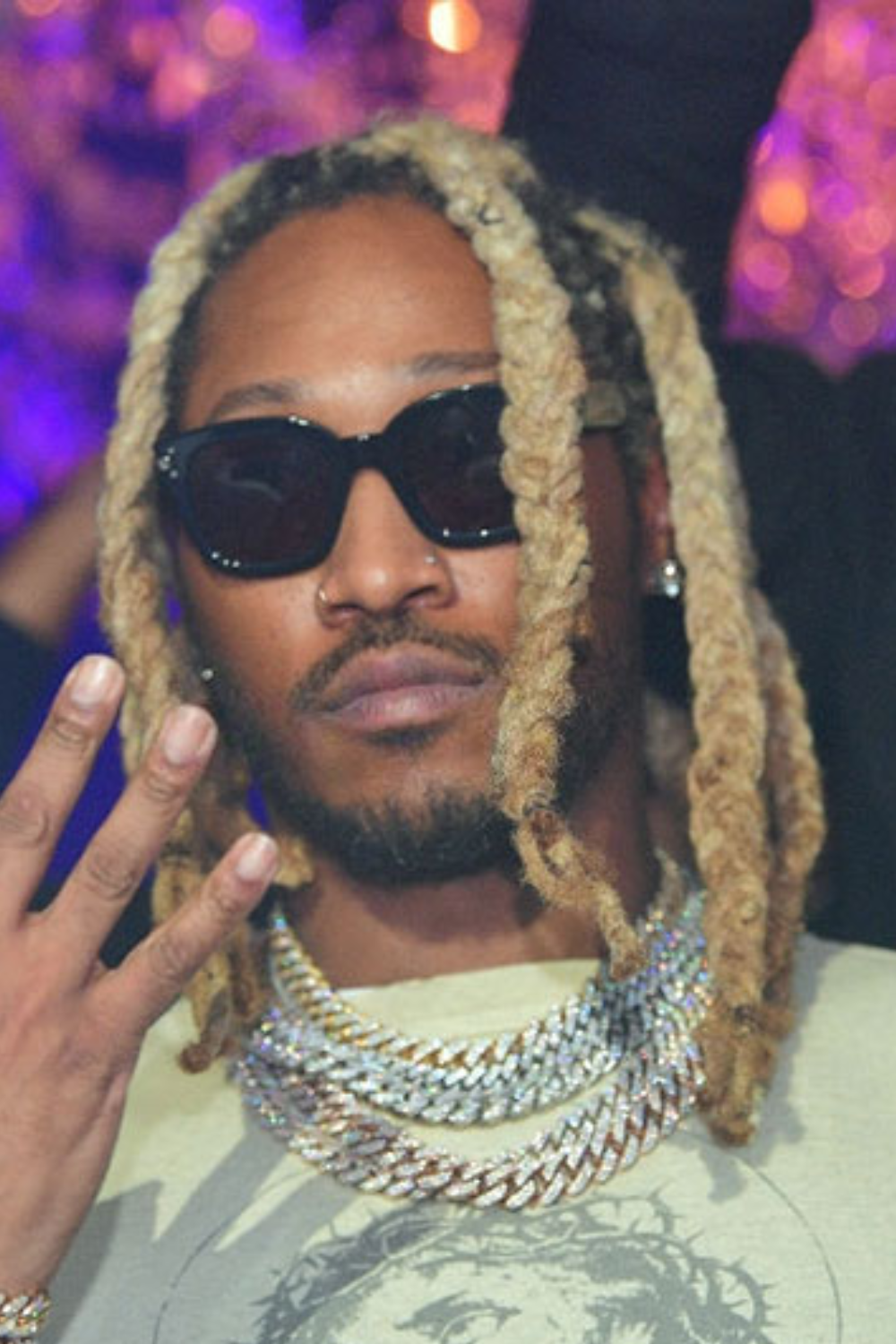 We get to see his hair styled in a variety of ways and maintained regularly due to his constant public appearances. 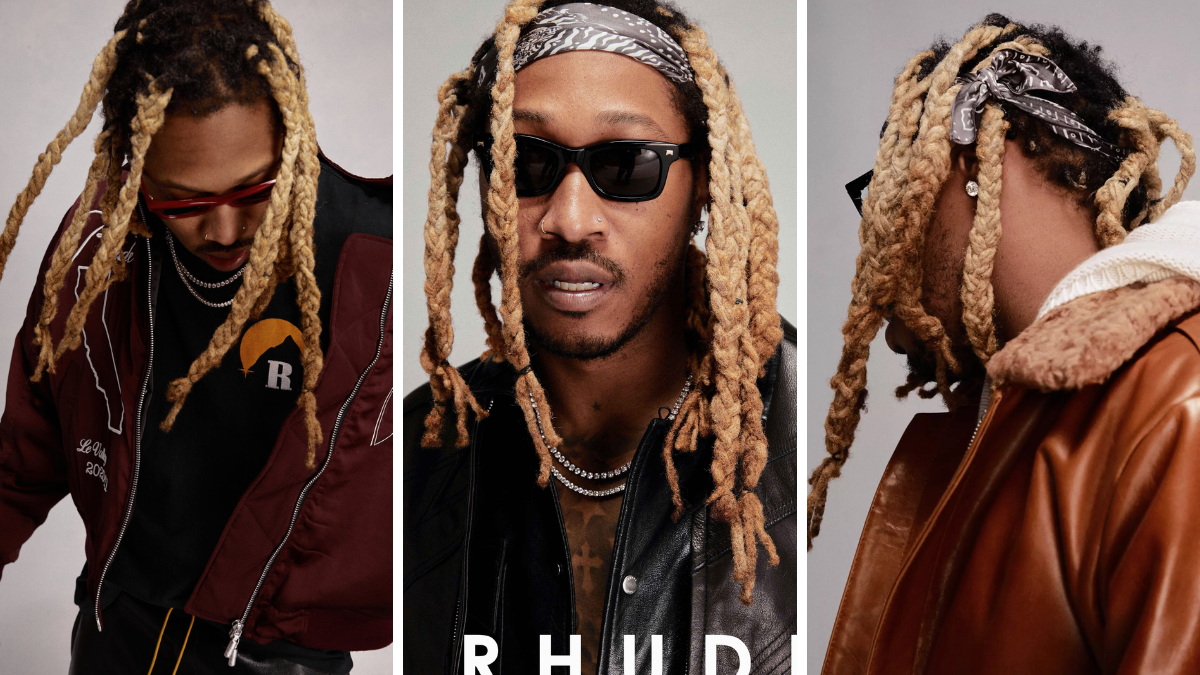 Whilst regular maintenance is an option dreads don’t require much, in fact less is more. The less manipulation the better when it comes to dreads unless its tension free hairstyles which is fine.

The earliest images of future are taken from his 2004 mugshot, prior to this its his buzz cut at hairstyle and let’s just say he looks way better with hair. 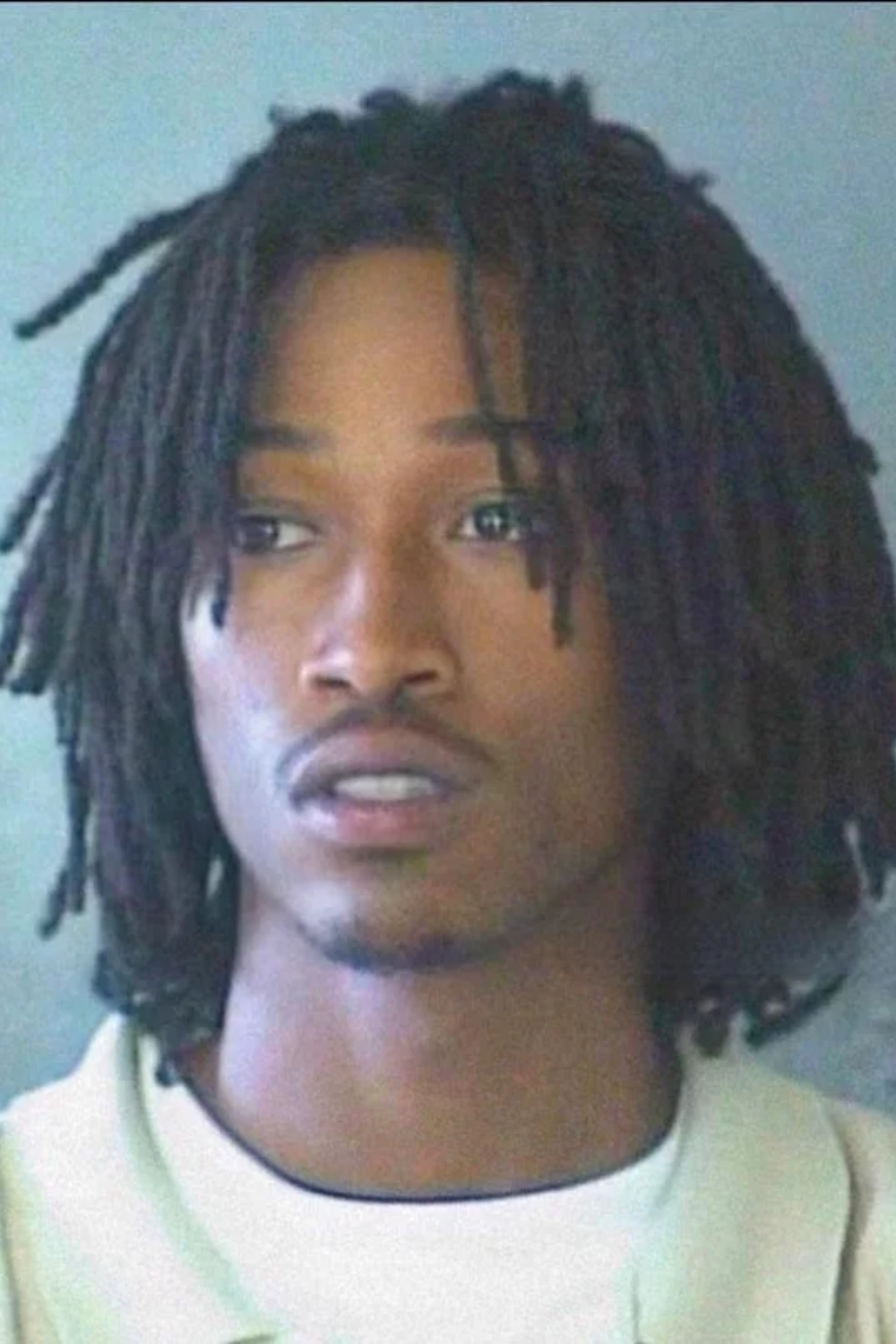 With that being said we can see in his mugshot his dreads were just above his shoulders, so we assume his dreads had been growing for 2-3 years at this point.

Tips if you want Similar Dreads

During the consultations locitians will be able to have a closer look at your hair type, discussing the process in detail, hair products to use and avoid and parting systems.