Each Lenny Kravitz hair style represents a unique period in his life which has inadvertently created statements of individuality and independence.

Throughout his career we have seen the singer sporting

Whilst his music has shaped culture we have been able to see him garner the attention of fans globally due to his intriguing image and hairstyles.

Throughout the 90s we saw him in his freeform dreads which were cut in the 90s and regrown back in 2016. 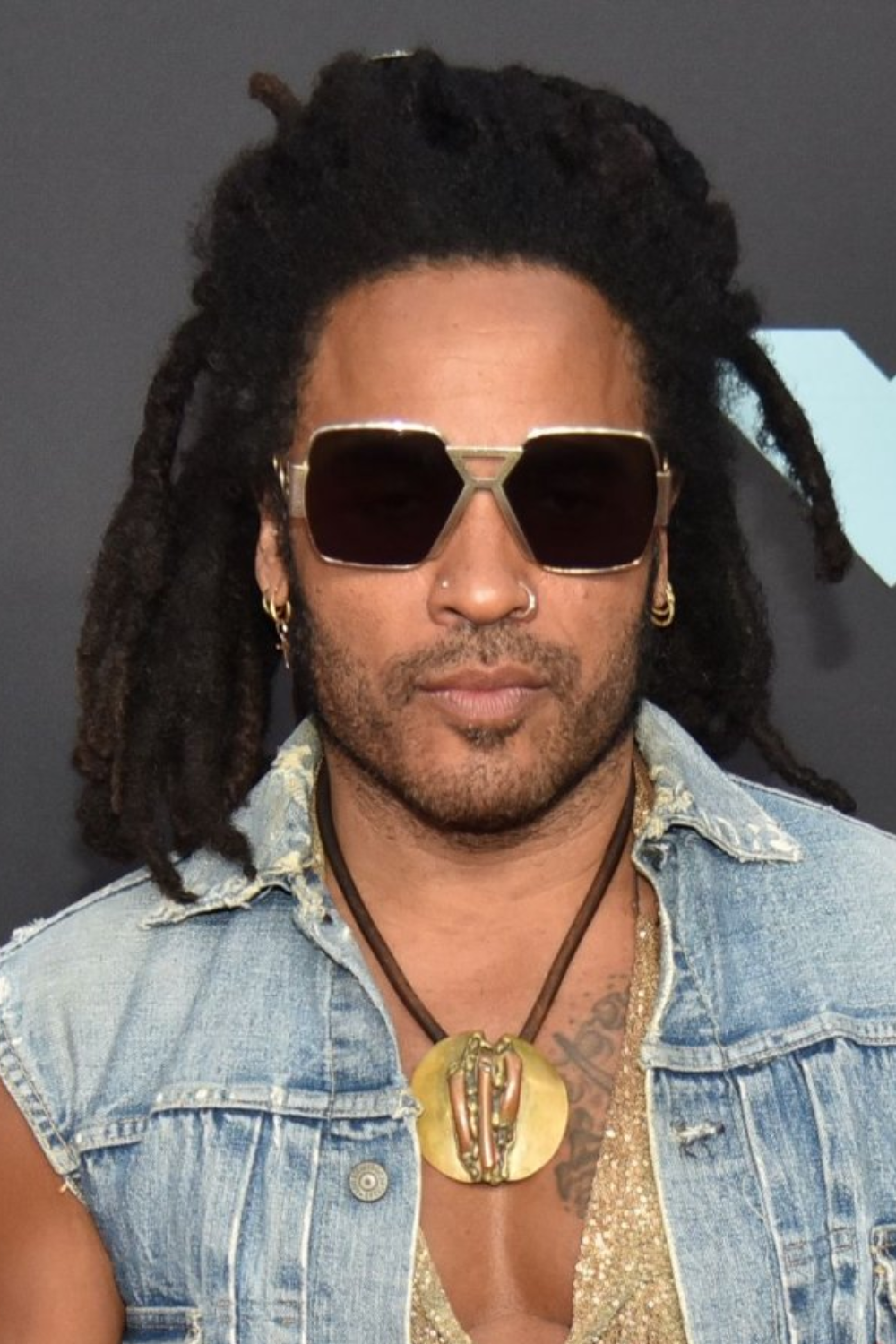 In an interview with GQ he describes the transition to shorter hair as freeing. We have taken an extract from his GQ interview below he spoke more on this.

“Lisa cut my locks off. It was very freeing, at that time. And I kept them off for a lot of years. And now I got ’em again. It just kinda happened, and it felt like the right thing to let it grow”

His former and current dreads both being freeform allows him to maintain the thickness and length.

Lenny Kravitz Hair in an Afro

Since the 60s the afro hairstyle has become a powerful political symbol which represents black pride as well as individuality and this is something Lenny has been an advocate for. 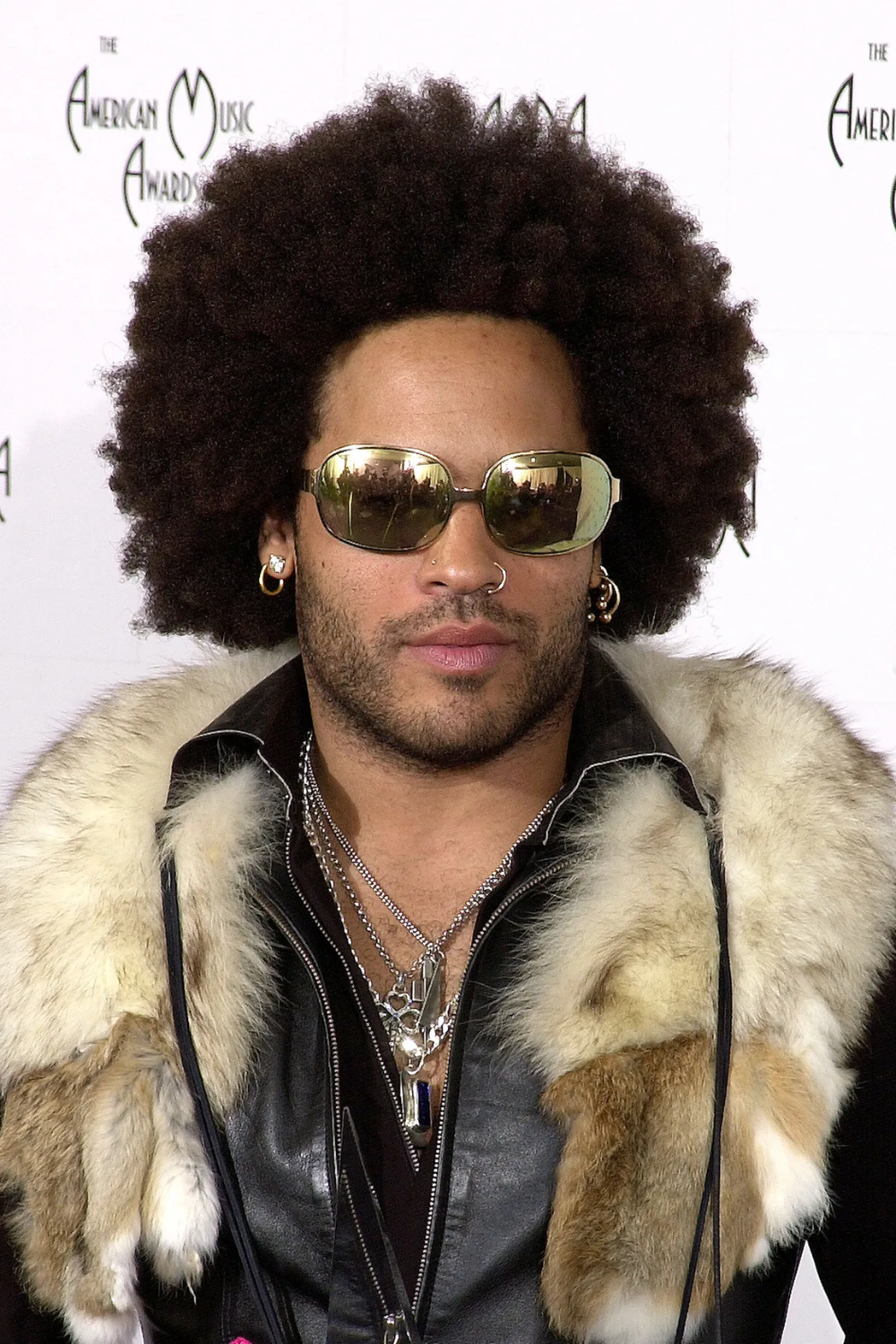 Outside of its political meaning the nature of the afro standing up right creates the ultimate statement which is no surprise that we saw Kenny style his hair this way.

After his first set of dreadlocks were cut we saw him grow out an afro which would later be placed in protective styles.

To give his afro a unique look Lenny added twists across his entire head, which was achieved with the use of a sponge, this would also be the foundation for his dreads. 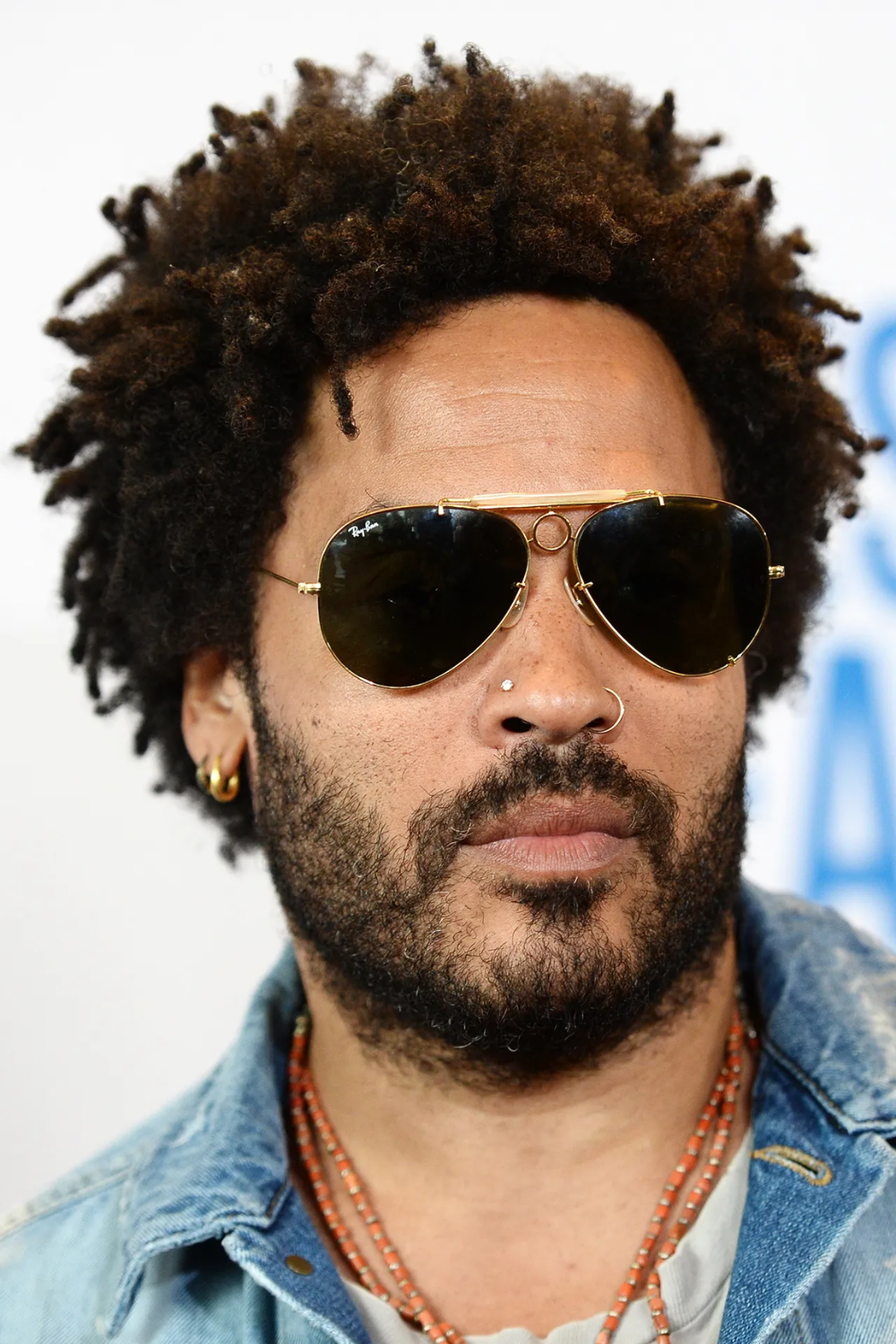 The sponge contains multiple holes used for curling and twisting natural hair by rotating the sponge in a circular motion. In our twists for men editorial we have listed all the different styles available to you.

Black artists choosing to style their hair in braids can be seen across genres and generations. Cornrows have a long history within black culture and it continues to present itself when worn by famous singers and artists. 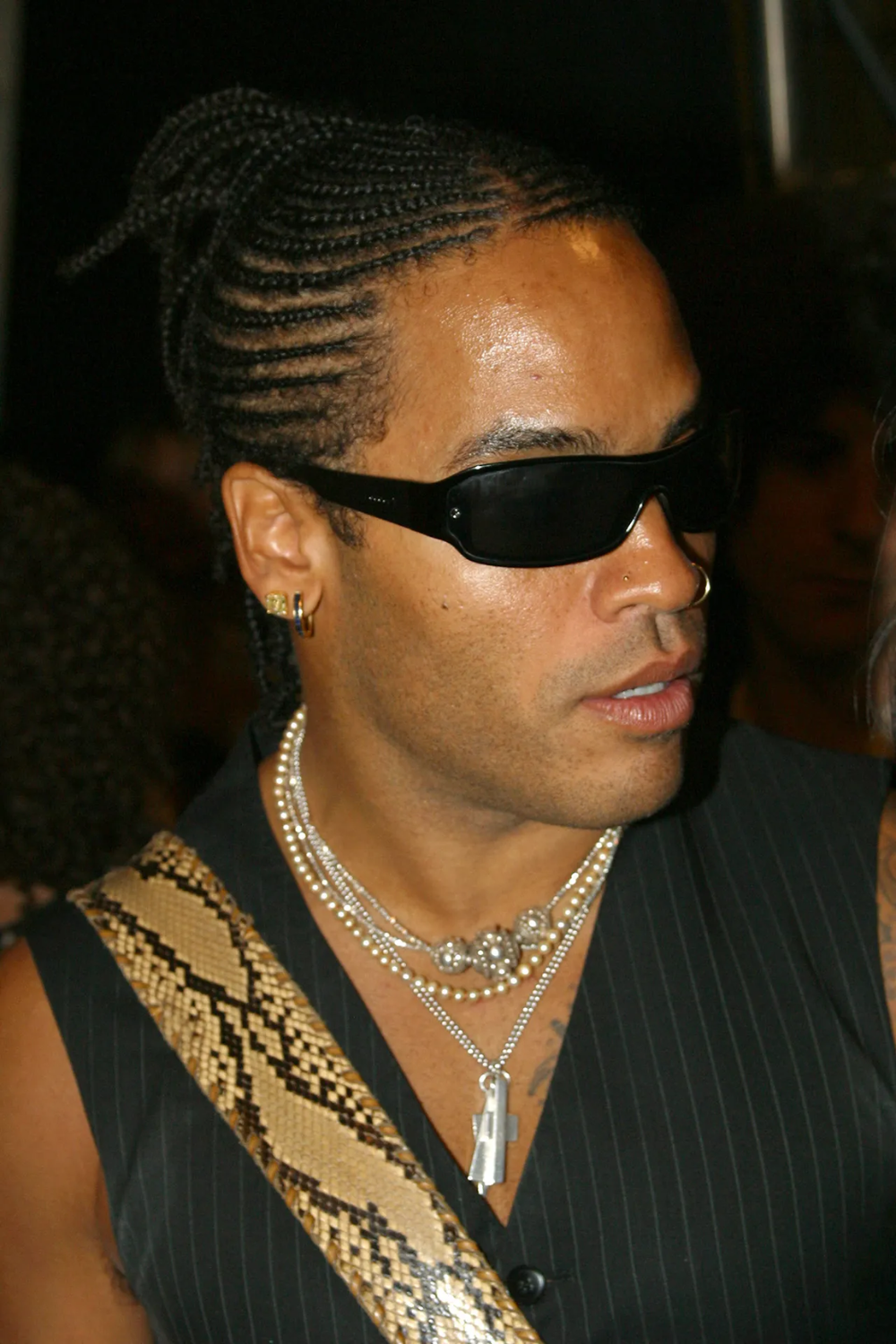 Braiding was and is a social art which has transcended time which Lenny also wore as an extension of his creativity and race heritage.

In the 2000s Lenny was notorious for making public appearances in his buzz cut. It complimented his beard whether he had a line up or not whilst highlighting his masculine facial features. 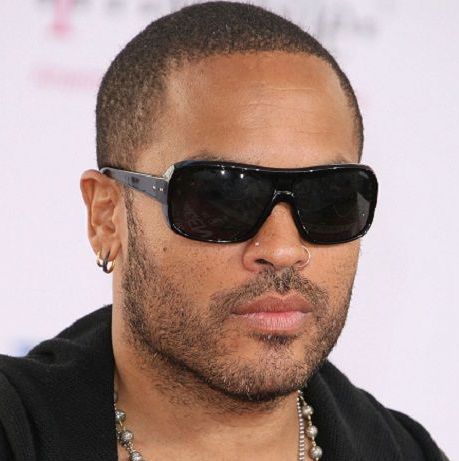 Though he has long hair again there’s nothing wrong with going down memory lane occasionally, I guess once a dread always a dread right!

Throughout his career we can see Lenny in multiple black hairstyles whether that be afro hair, braids or dreadlocks. All these styles will require care and maintenance to maximise your hairs lifeline.