Hip Hops tendency to highlight the conventional image which for decades restricted rappers experimenting with their image would change forever once the media began to highlight Andre 3000 hair, costumes and unorthodox styles.

Throughout the years we have seen many Andre 3000 hair moments, some shaping culture and marking time whilst some being the traditional hip hop hairstyle which were

Our editorial covers Andre 3000s Hairstyles in its entirety!

Andre 3000’s boldness to separate himself is what made him stand out in the first place. We have multiple examples of this however during the last few years he’s hit the stage with a blonde statement wig. 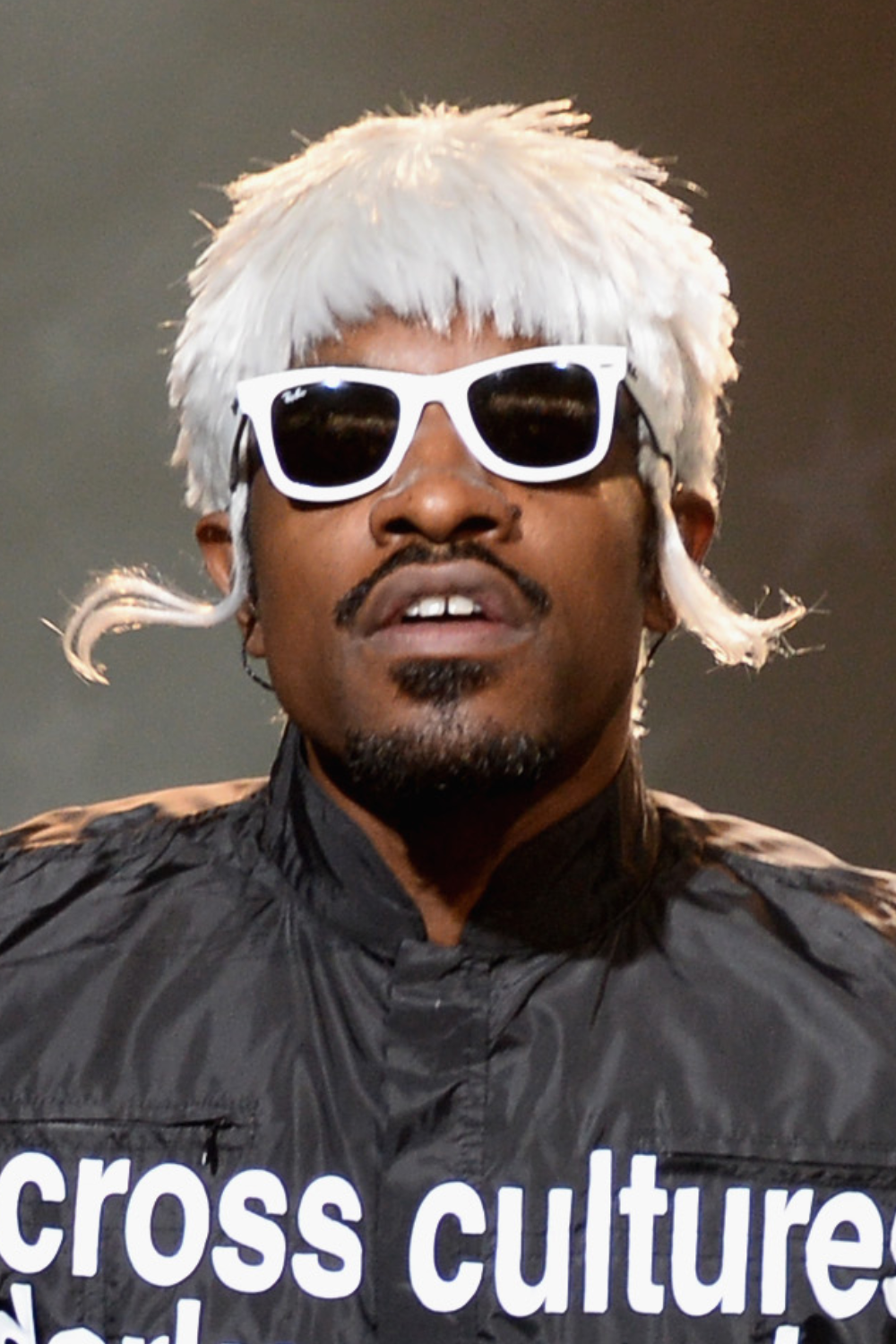 Outside of Tyler the Creator there aren’t many rappers willing to push the boundaries to this extent and 3k does it effortlessly.

Next time you think about your personal style ask yourself what you could do to be slightly different, were not saying rock up in a blonde wig but we are saying maybe you should draw outside the box. 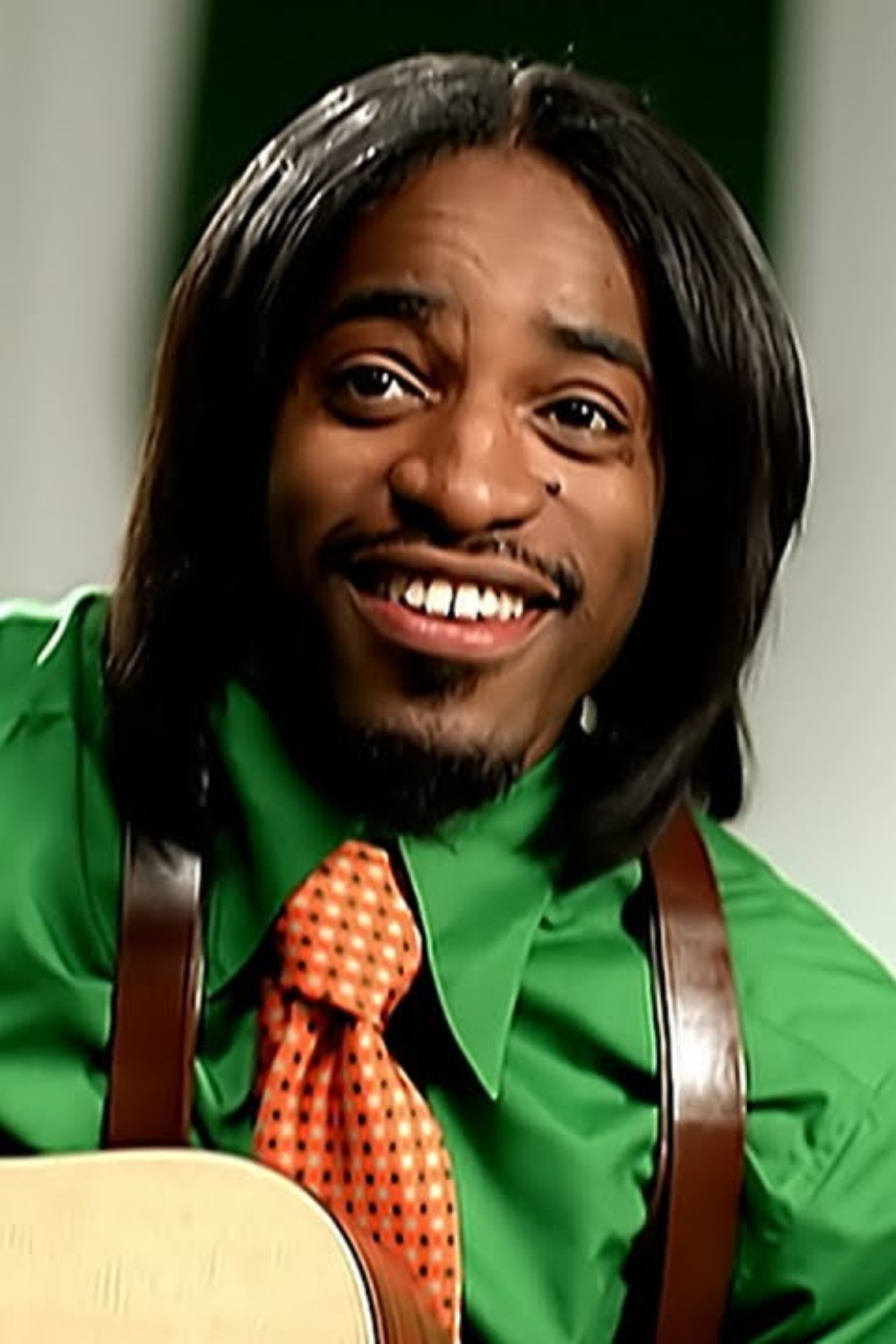 Both moments stand out in our minds as they feature Andre in his permed hair. It was uncommon for artists outside of the west coast to have their hair permed which further made Andre stand out.

The idea of the perm changing afro textured hair giving it a loose pattern would make anyone stand out who hadn’t experimented with it before, he was just brave enough to do so. 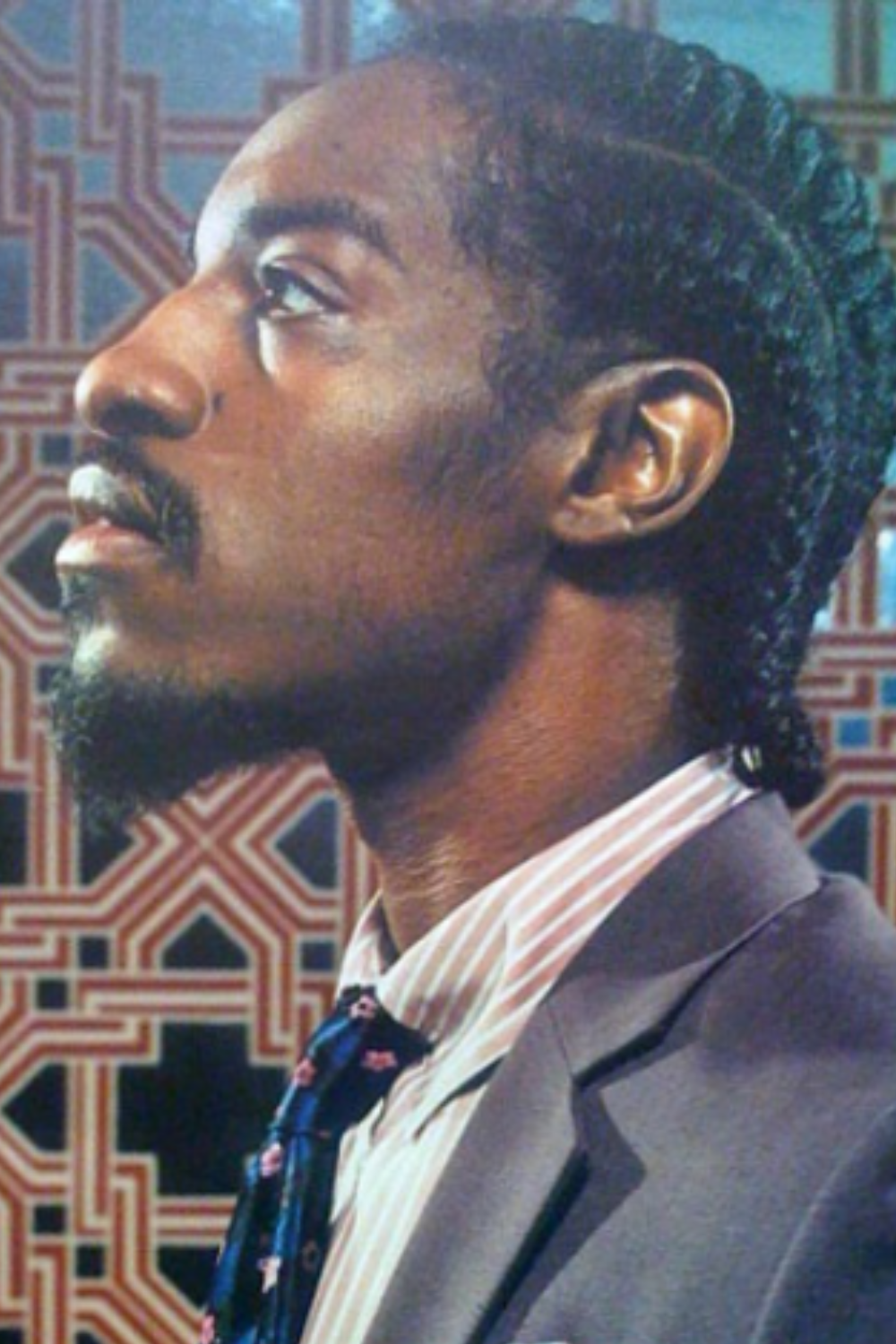 Throughout Andre’s career we have seen him alternate between an afro and protective styles which for the most part has been his cornrows.

From music videos, photoshoots and even movies we have seen 3k have his hair braided which not only is a significant black hairstyle but one with a deep rooted history.

We can often see Andre 3000 styling his hair in an afro which he wore during various photoshoots and videos. 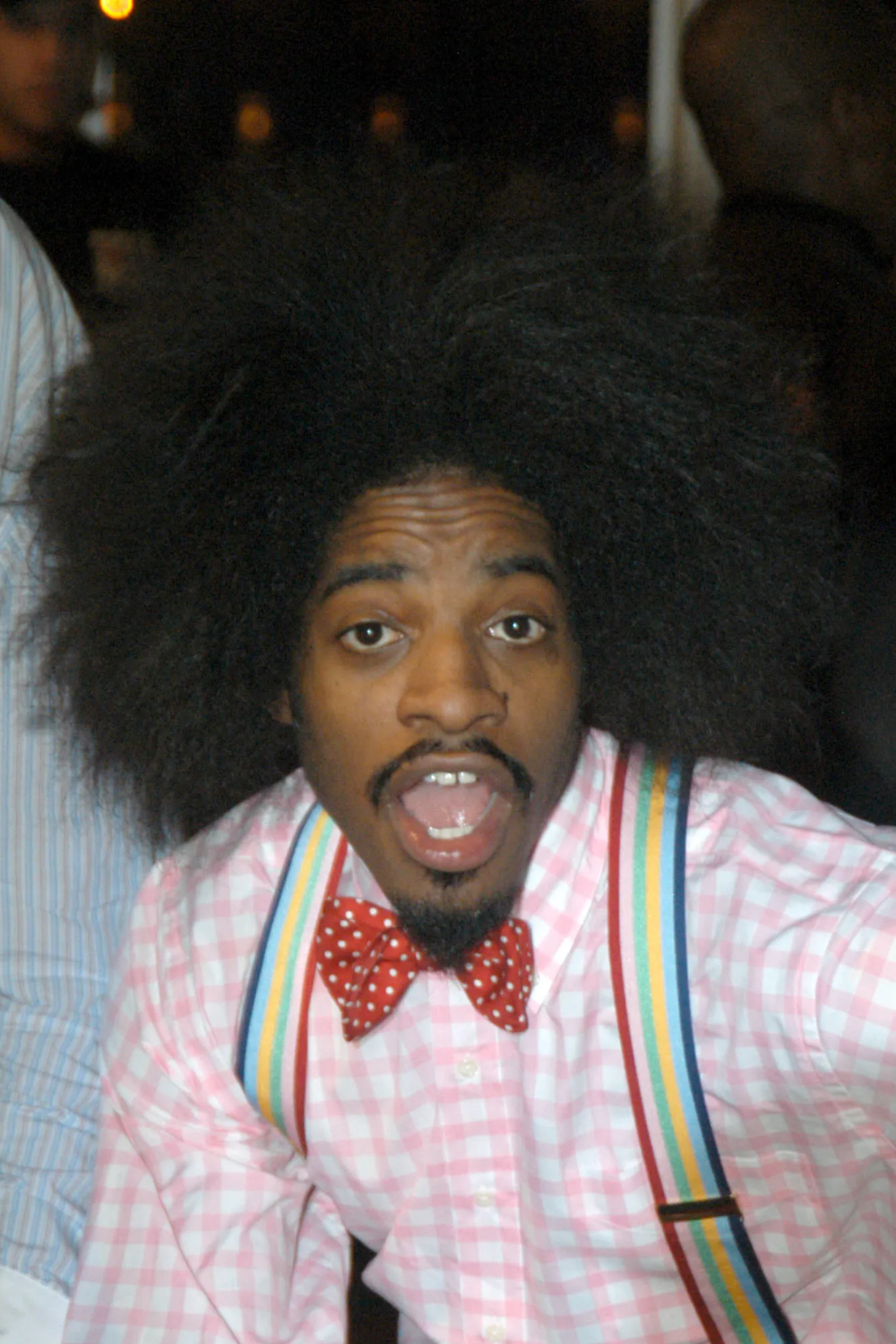 His afros has come in multiple variations throughout the years, medium to large, with grey hair, twisted and with a side parting.

In addition to this we were able to see Andre 3000 hair styled in a way to mimic Jimi Hendrix in the biopic, All Is By My Side.

Bringing his character to life required an afro wig placed on his real hair which was slightly curled at the ends.

Some of the hairstyles featured on Andre 3000 above require maintenance of some sort especially when it comes to his braids or Afro. Follow these steps to ensure your hair stays fresh

These tips can be applied to the other hairstyles featured within our editorial. Just make sure if you’re going to get help with your perm maintenance.