Lil Durk, Young Chop and Chief Keef dreads have influenced an entire generation of rappers to permanently transition to this hairstyle due to the Chicago street culture. King Von Dreads being a prime example of this.

Even after his death there is much interest around the history of his hairstyle which is why our editorial will highlight how he got his dreads, his protective styles as well as a gallery with rare images.

Our editorial covers King Vons Dreads in its entirety!

How & When did King Von Dreads Start? 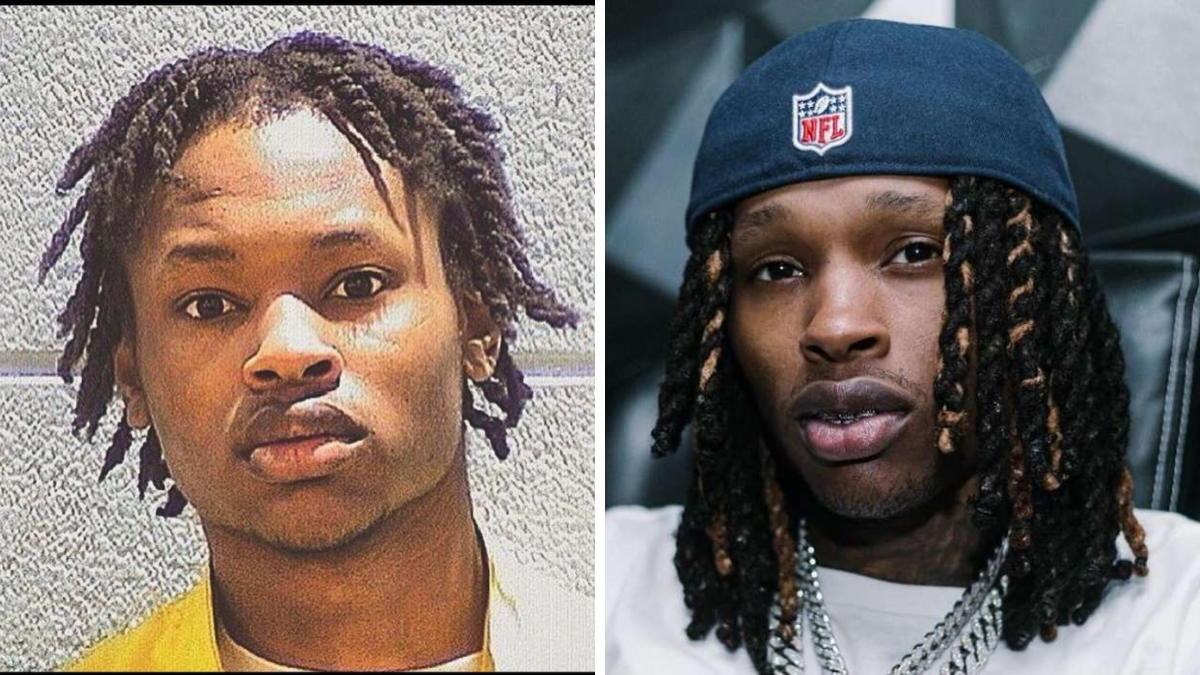 How: King Von started his dreads by the 2 strand twist method. This involves placing afro hair in a 2 strand twist and leaving it to matt together over time.

When: King Von began his dreads during 2014 and prior to his death had been growing them for over 6 years.

In his first break out single crazy story released in December 2018 we can see his dreads at shoulder length since he had 4 years to grow them whilst in and out of prison.

In the video below Great Locs reviews King Vons dreads and how they were styled prior to his death.

Rappers with dreads can be seen in all different styles and sizes whether that be freeform, wicks dreads or traditional. In King Vons case he wore traditional size dreads which are one of the most common styles.

Vons starter dreads can be seen throughout his various mug shots. He became more experimental with his release, however his starter dreads were formed through the 2 strand twist method and maintained with palm rolling, twisting and gel. 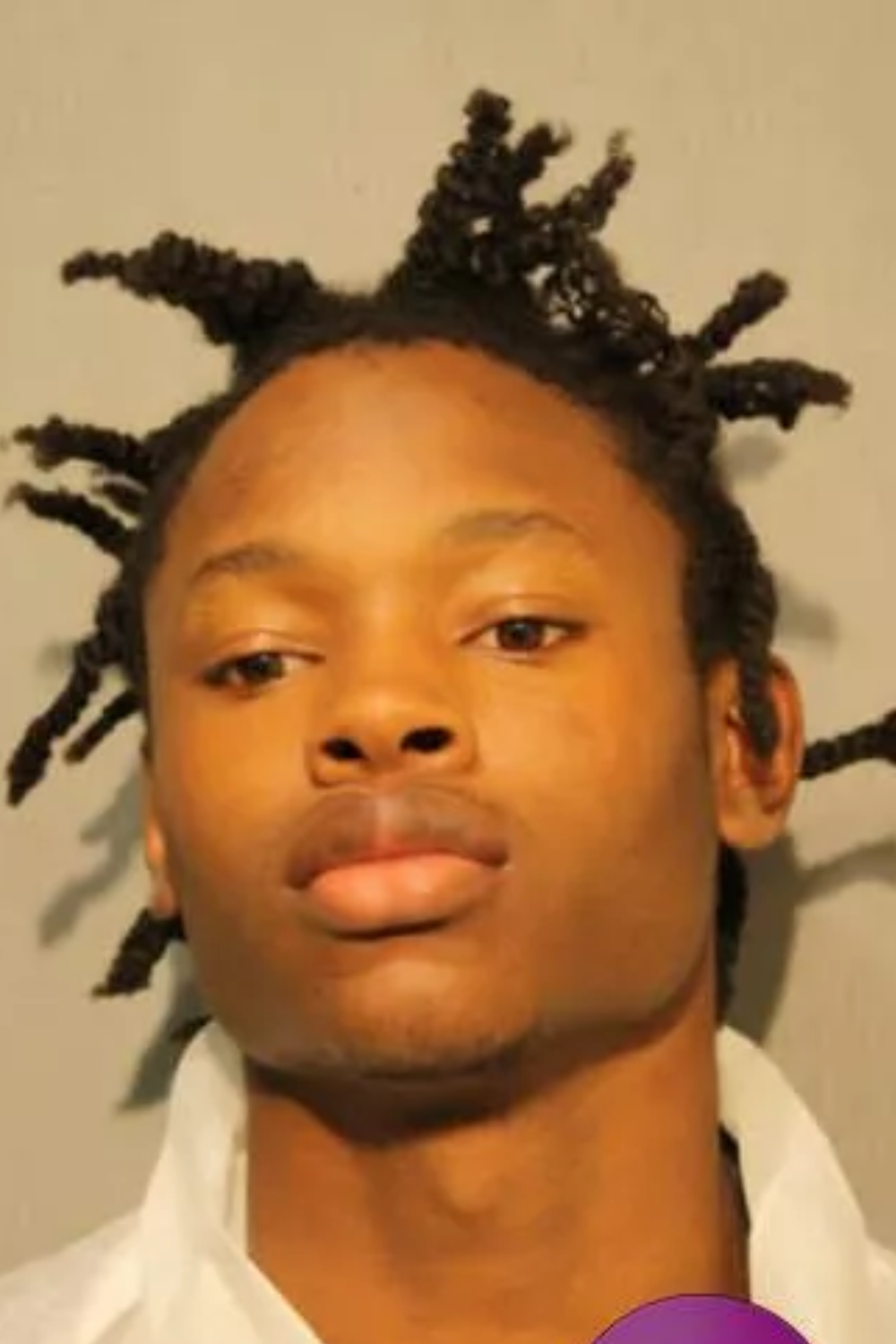 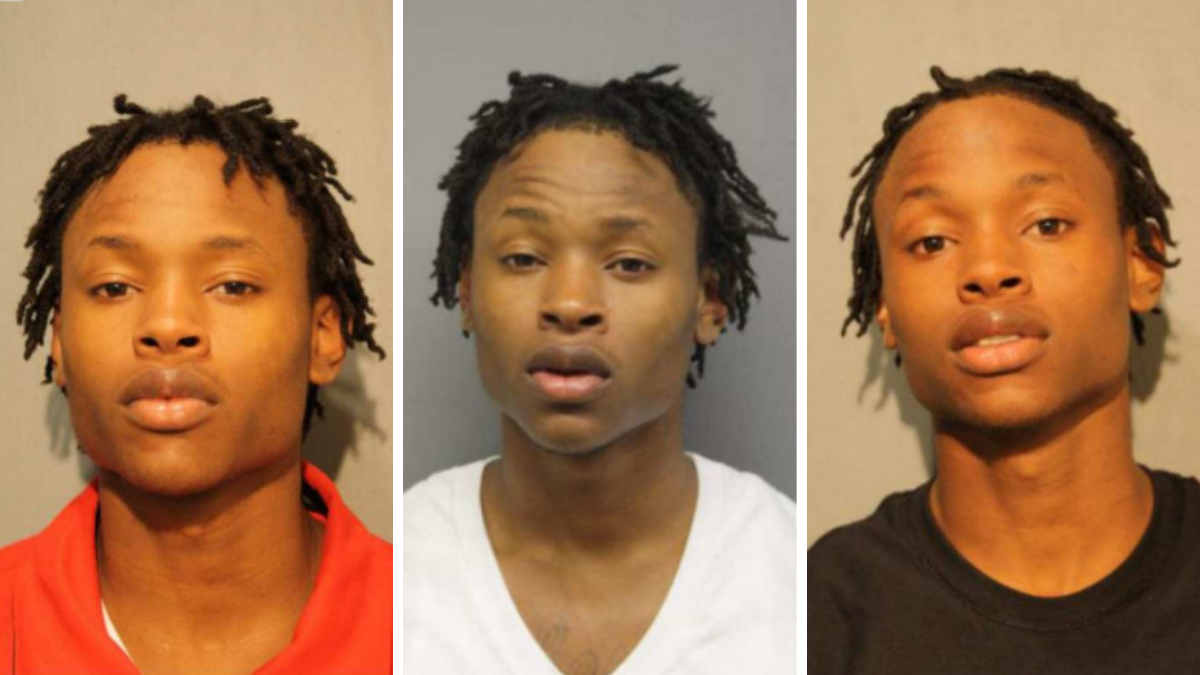 The only protective style we saw on King Von whilst alive was the 2 strand twist! It quickly became his signature look due to the consistency of styling his hair this way. 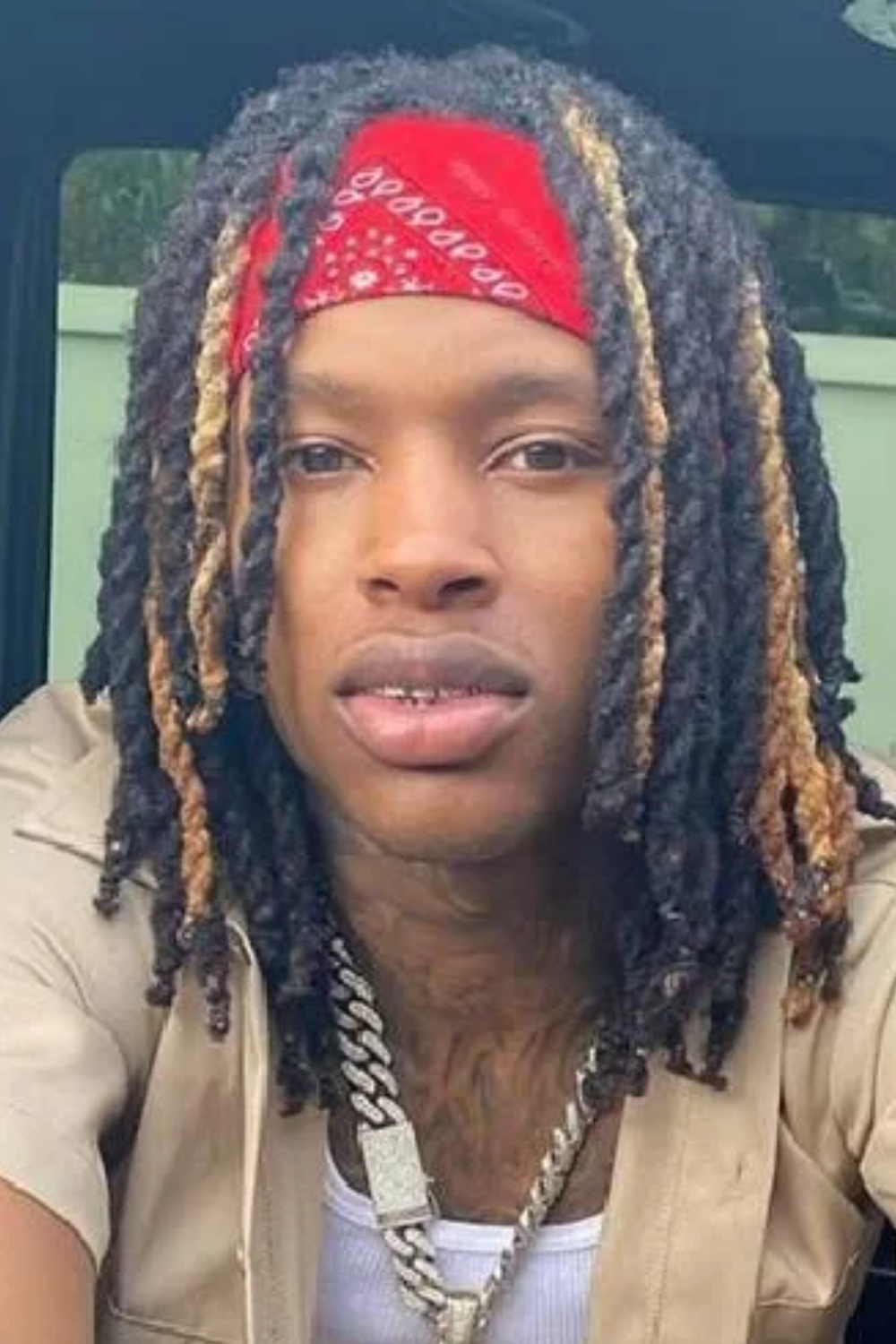 It’s common for your hairstylist or loctician to place your hair in a two strand twist after washing your dreads and this most certainly was the case for King Von! 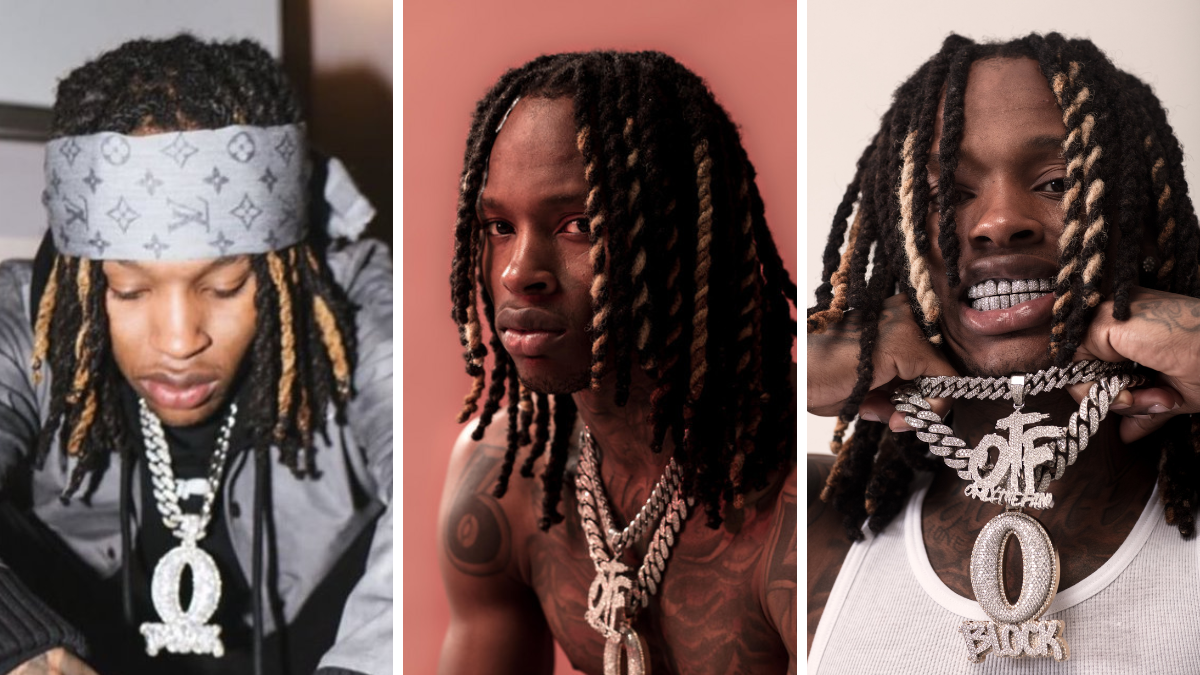 He also preferred the style due to having a few bleached strands which made the ropey aesthetic stand out more.

Out of the 100+ dreads King Von had he bleached 7-8 strands across different areas to further make his hair stand out. His childhood friend Lil Durk is the complete opposite bleaching his entire head, regardless the style suited him! 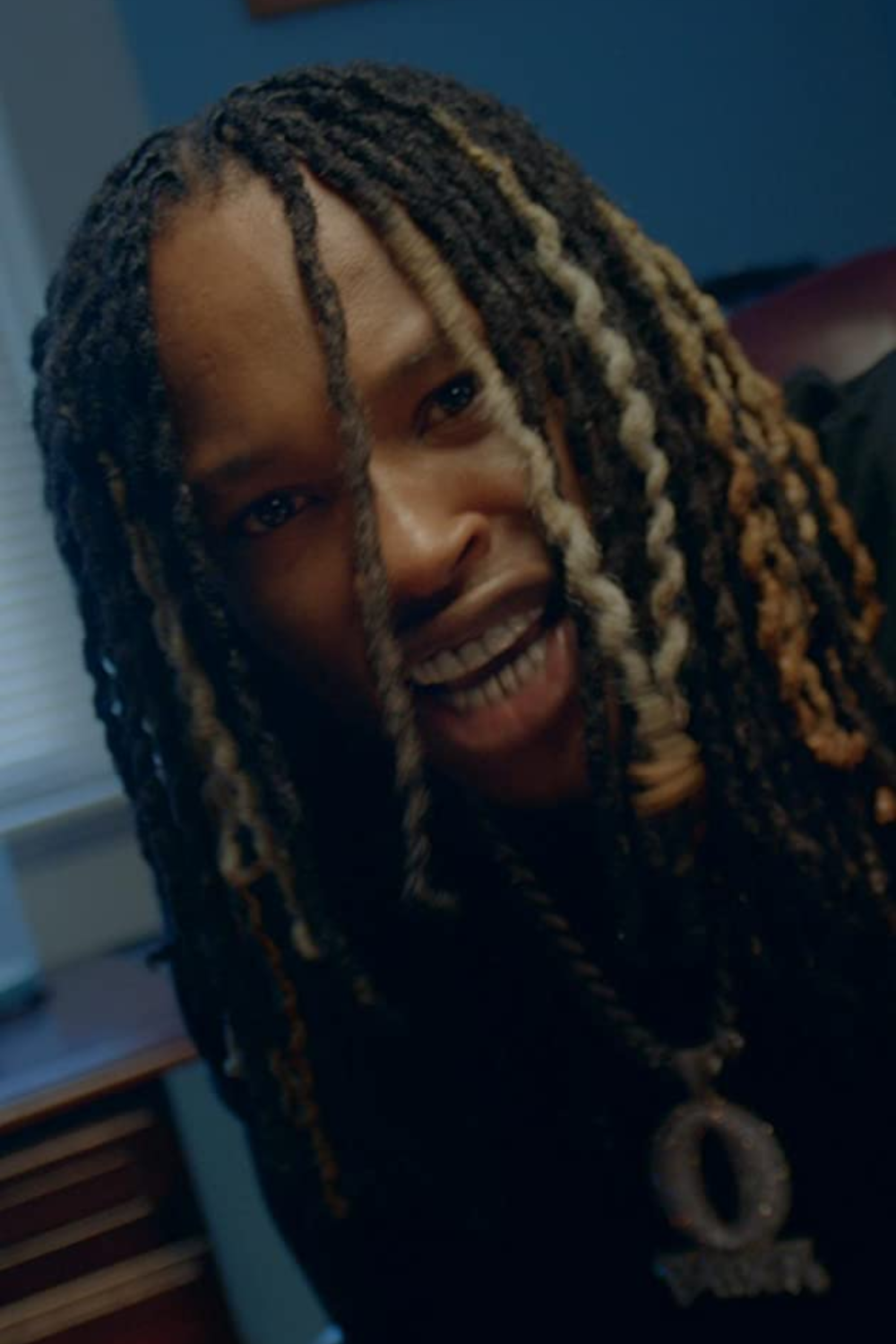 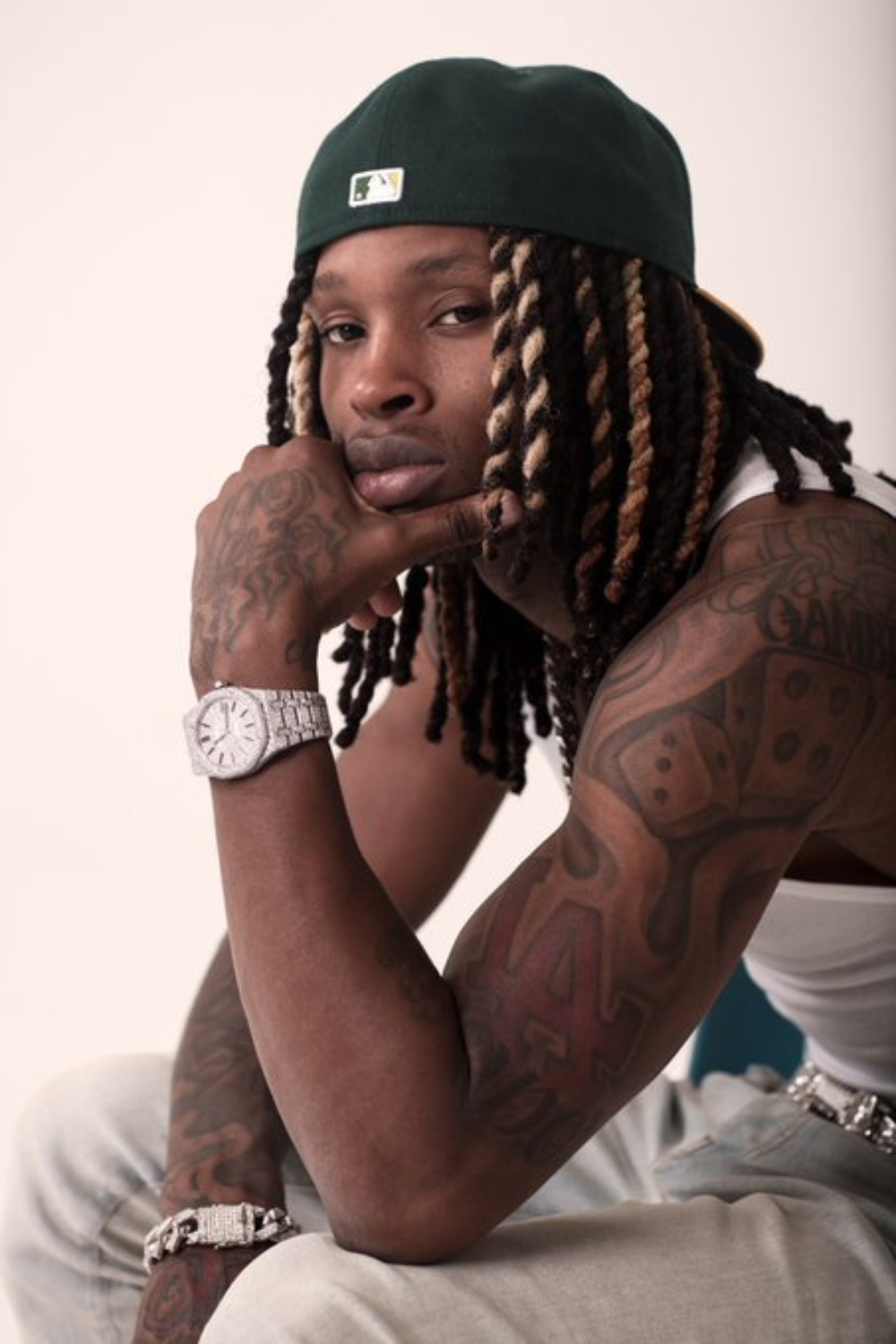 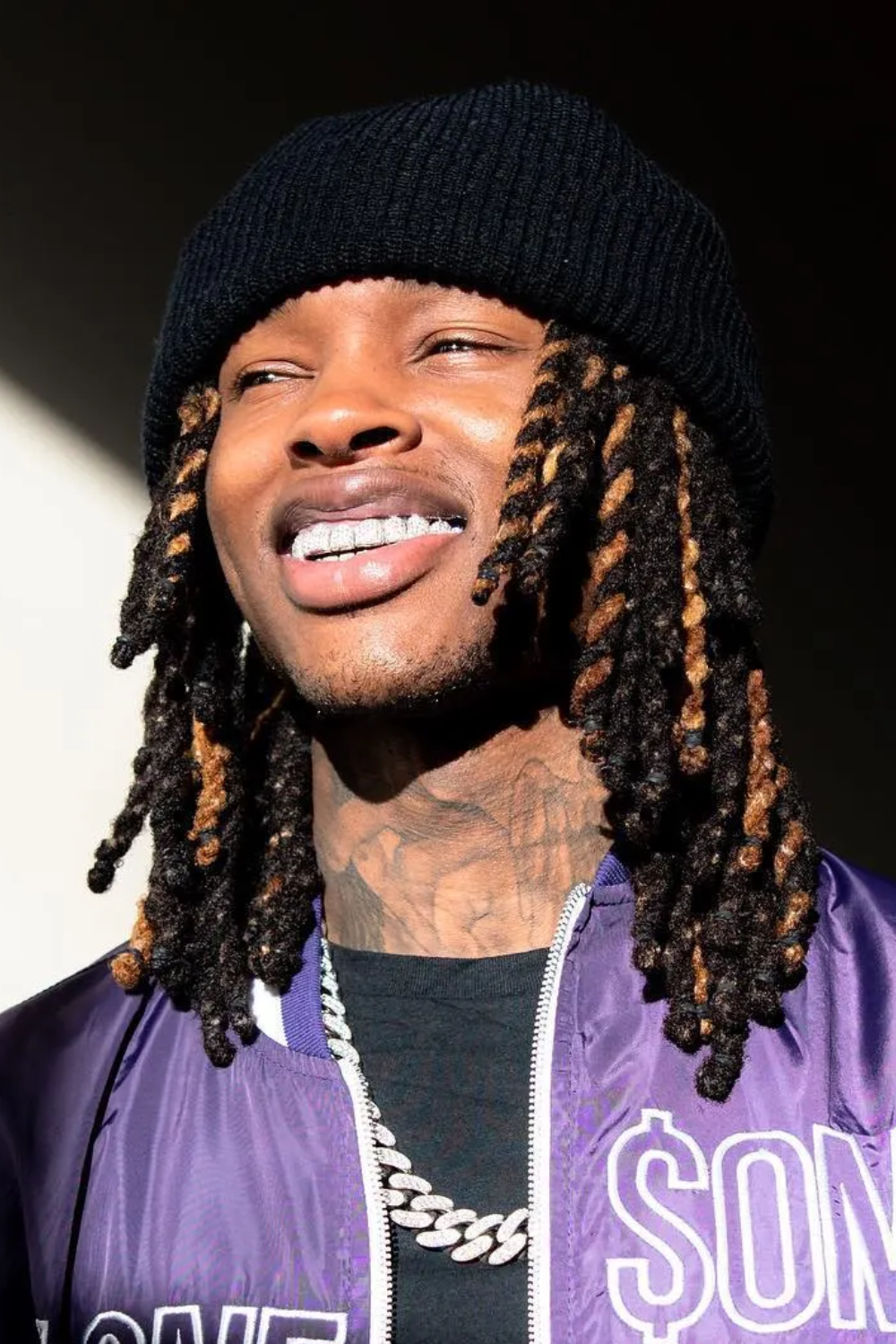 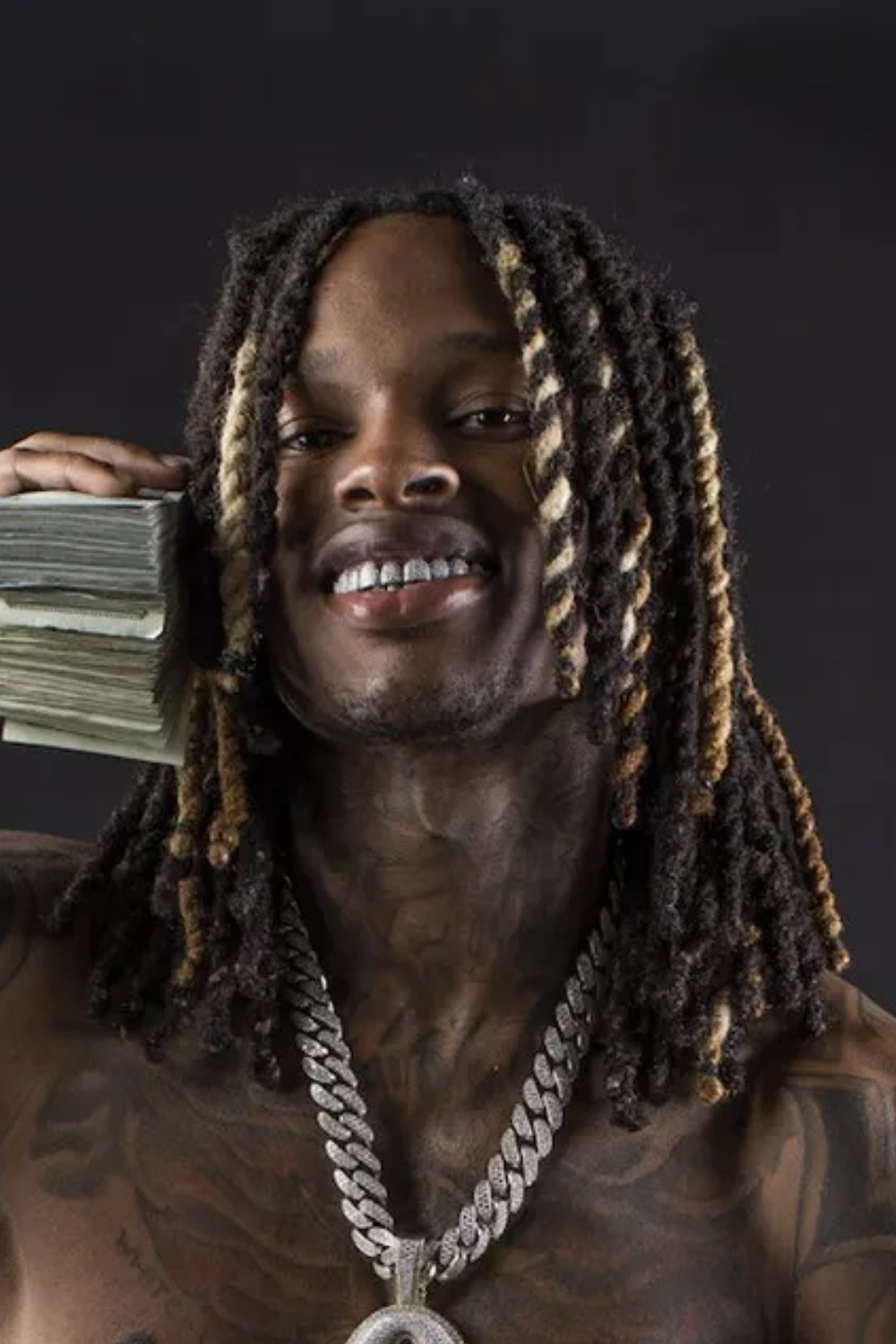