The Cam Newton Hair evolution has been documented since his draft to the NFL back in 2011. Within a 12 year period we have seen his hair transform from an afro to freeform dreads.

In Jan 2022 he uploaded a video to his YouTube channel further elaborating on the meaning of his dreads stating he had no intention to cut them as well as their spiritual significance. For that reason alone his dreads stand separate and unique amongst his peers which were going to look at!

Our editorial covers Cam Newtons Hair Journey in its entirety

Taking a closer look we can see that Cam Newtons hair type falls under the type 4 category. This is the tightest curl pattern out of all hair types. 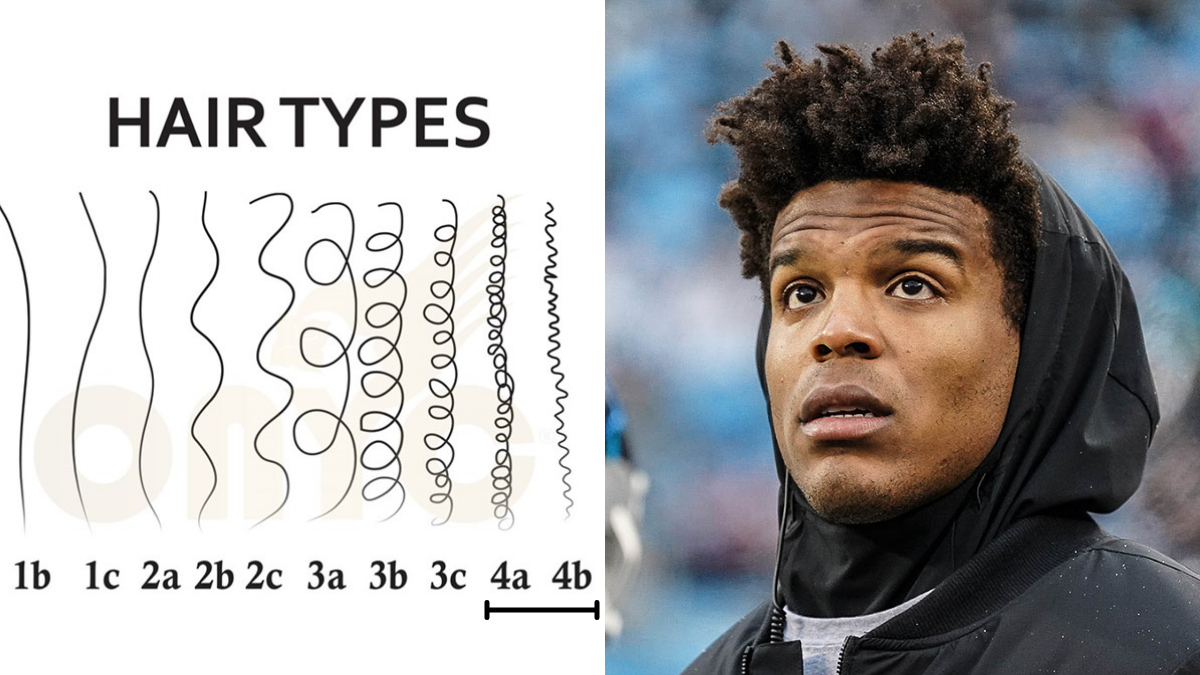 Since individuals with afro textured hair have the tightest curl pattern it works to an advantage when getting dreads since hair can matt together much faster as opposed to individuals with other hair types.

How and When did Cam Newton get Dreads

How: Cam Newtons dreads were started by the semi freeform method which we can see throughout his multiple images during 2018.

The true essence of freeform dreads is not separating your hair at all, in other words hair forms and matts together naturally. In Cam Newtons case hair was twisted at the start and left to freeform there on out.

When: Cam Newton dreads were started during the fall of 2018 and he has been growing his hair for over 4 years at this point.

Dreads today are far more common than they were only a few decades ago and we have many people choosing to permanently transition to the style due to cultural upbringing or simply as a hairstyle.

In Cam Newtons case we see him detail the relationship he has with his hair and its spiritual significance.

2011 NFL Draft season the world is introduced to a young Cam Newton who’s sporting a short buzz cut! Young, ambitious and full of talent is all we knew at that point. 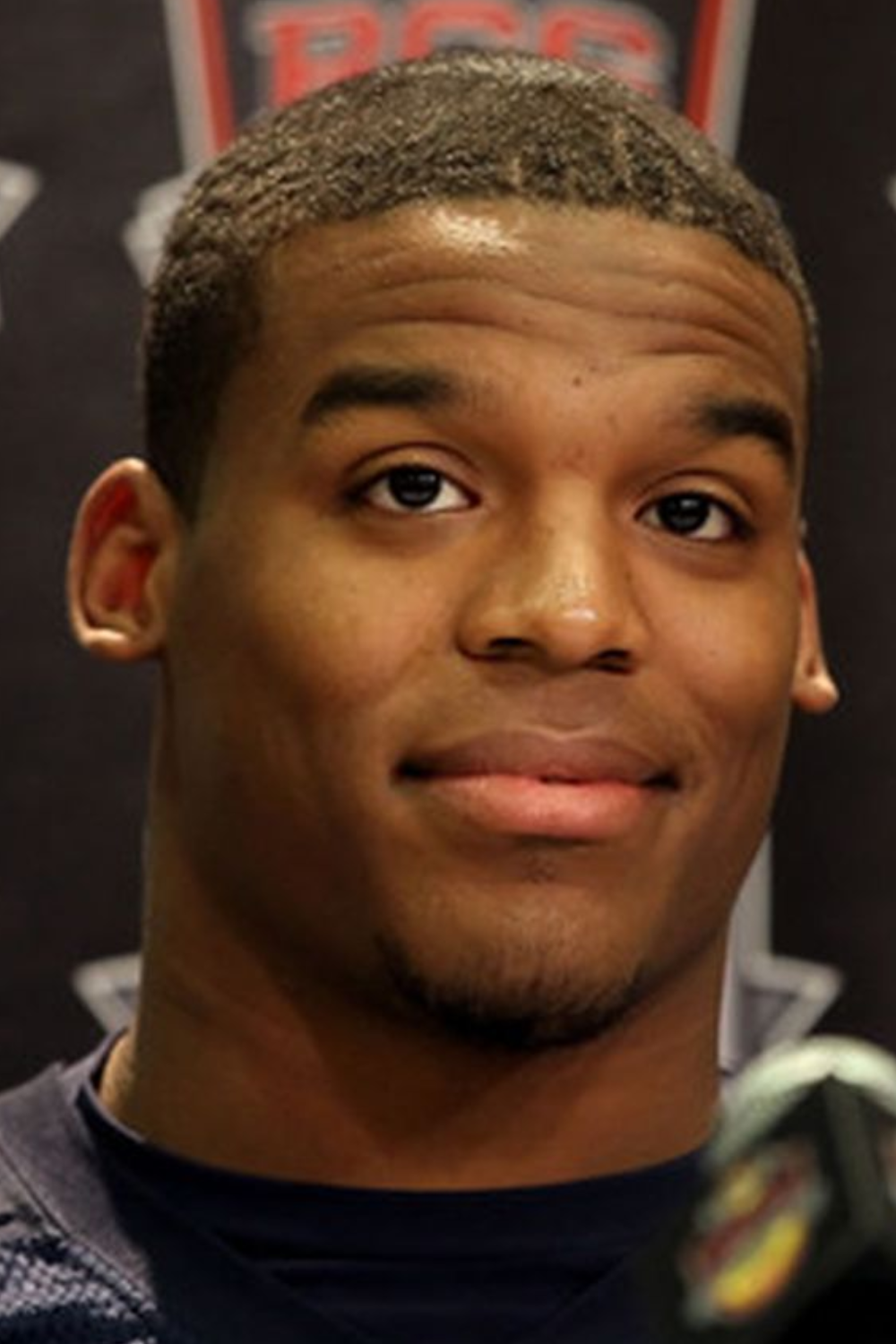 Coming into the league with short hair is a common trend we see amongst many athletes who then get experimental as times progress.

His afro was the precursor to his freeform dreads since he used it to twist his hair which would later form into dreads naturally. 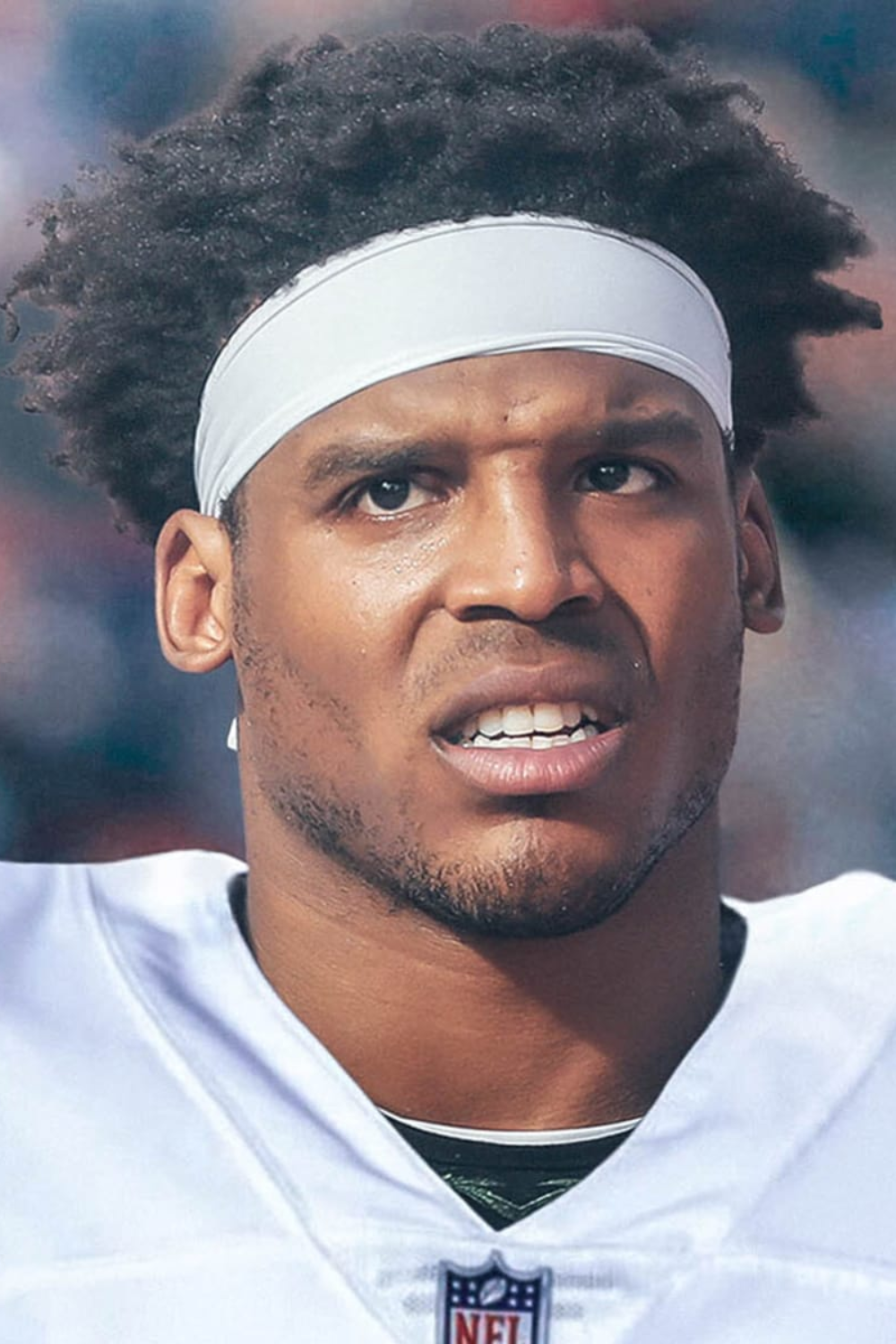 Along with his afro hair was his head band he wore for a unique look. Majority of athletes would taper fade the sides, Cam on the other hand wore the head band as his look. 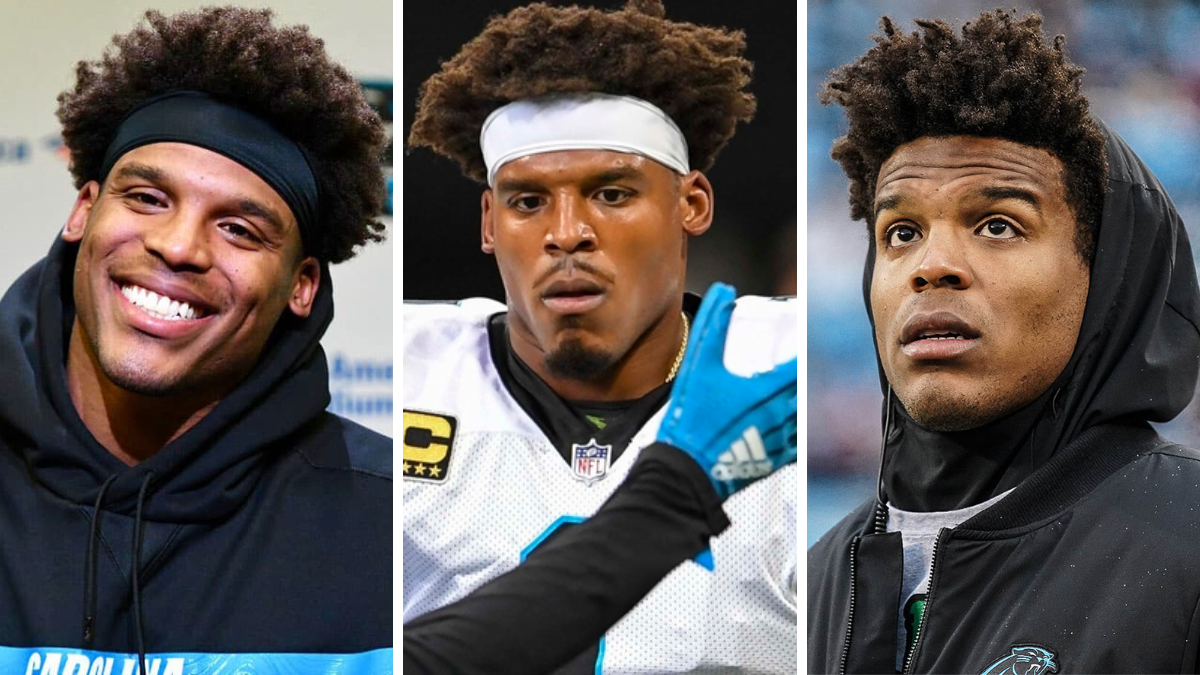 The transition to dreads can be seen starting to form during the fall of 2018. His afro increasing in density and shaping into congo dreads due to minimal manipulation. 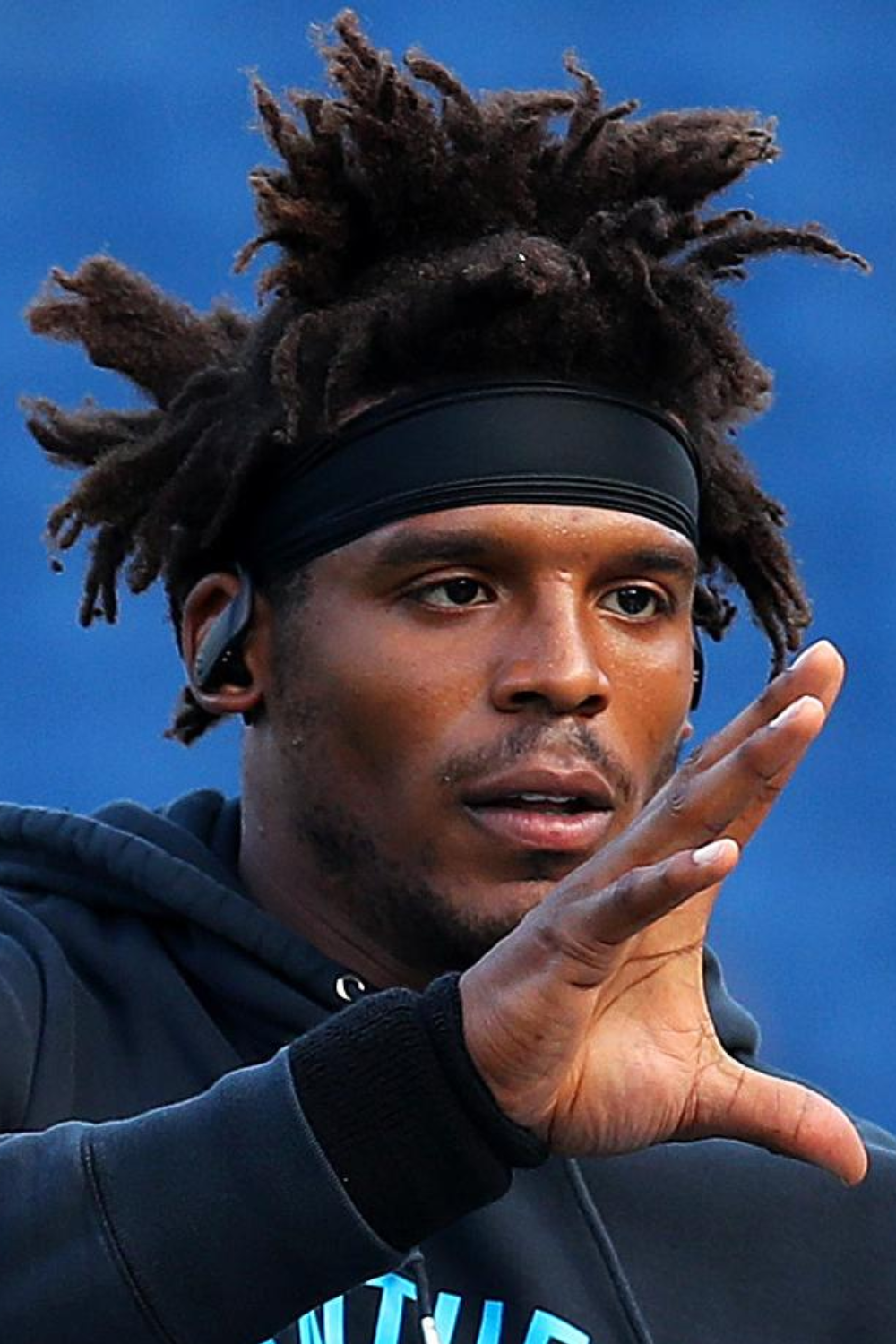 The initial phase were his twists, then mini dreads that formed into congos making them thicker starter dreads. 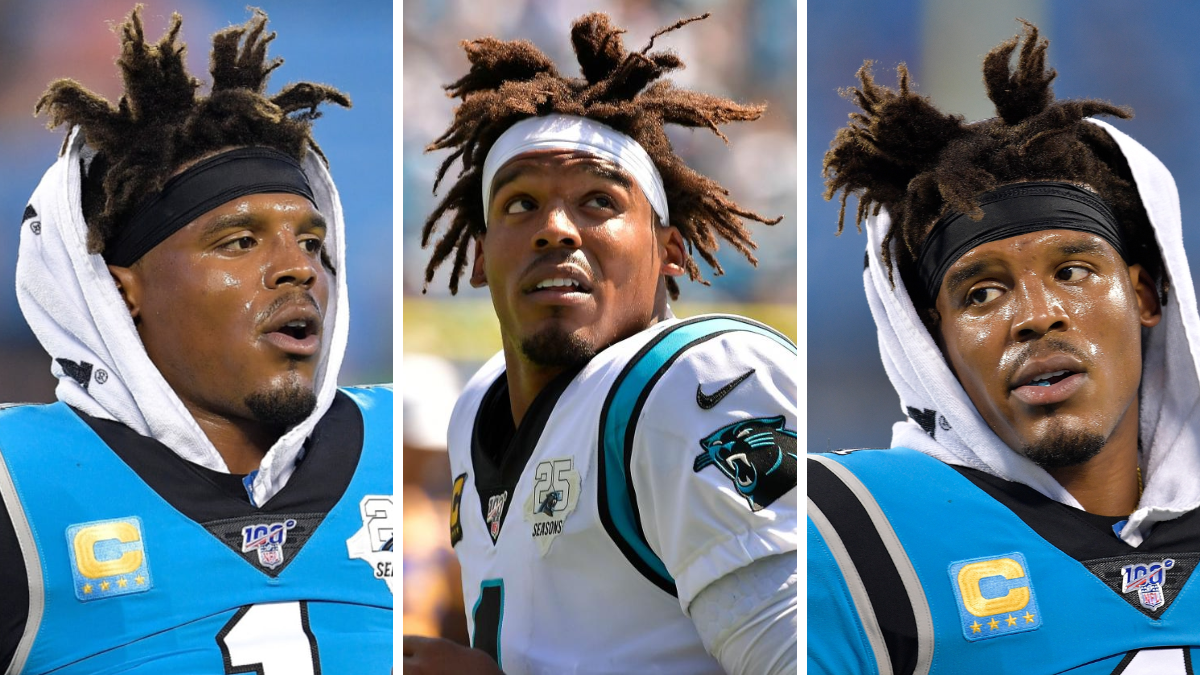 Today his hair is at full blown maturity with over 4 years of growth and he can be seen styling his hair up right on occasion or worn down. 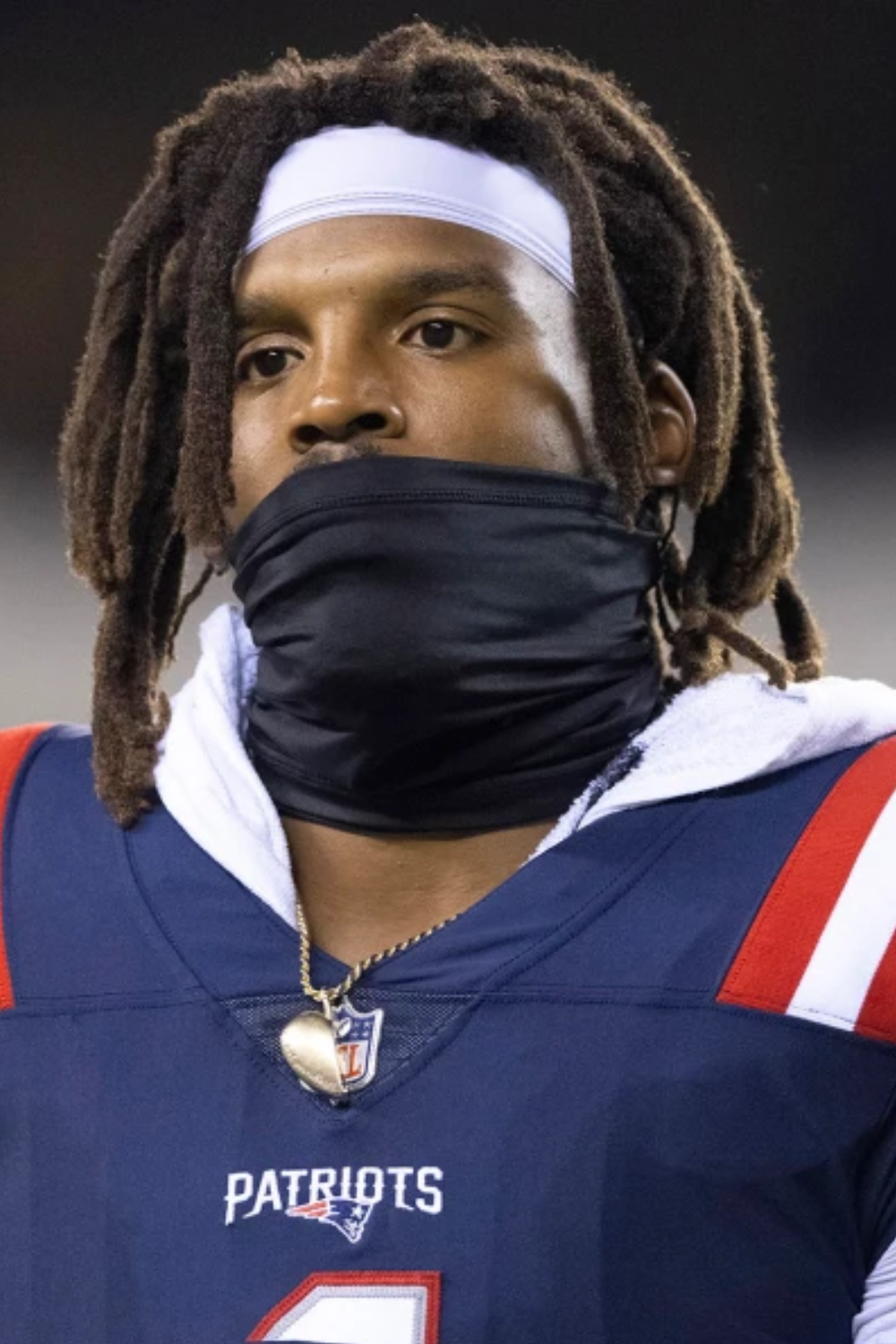 Regardless of how he wears the style his hair makes a statement as freeform dreads naturally do due to their unkempt nature and density This is something he is proud of and continues to inspire others to try!

Free forming is not for everybody but we can see his hair is unique!