Anthony Davis Braids are a result of players in the NBA today styling their hair in multiple ways since Allen Iverson’s bold move back in 2001 being the first player to do so, his influence still felt on the court.

With fans still in awe of players skill and athletic abilities a great amount of interest has also been placed on players fashion, lifestyle choices and hair through social media. This is evident by those interested in Anthony Davis braids and other hairstyles.

Prior to 2020 we saw Anthony Davis mostly alternate between the buzz cut and faded afro. Today however his signature style are cornrows which we can see him in both on and off the court. 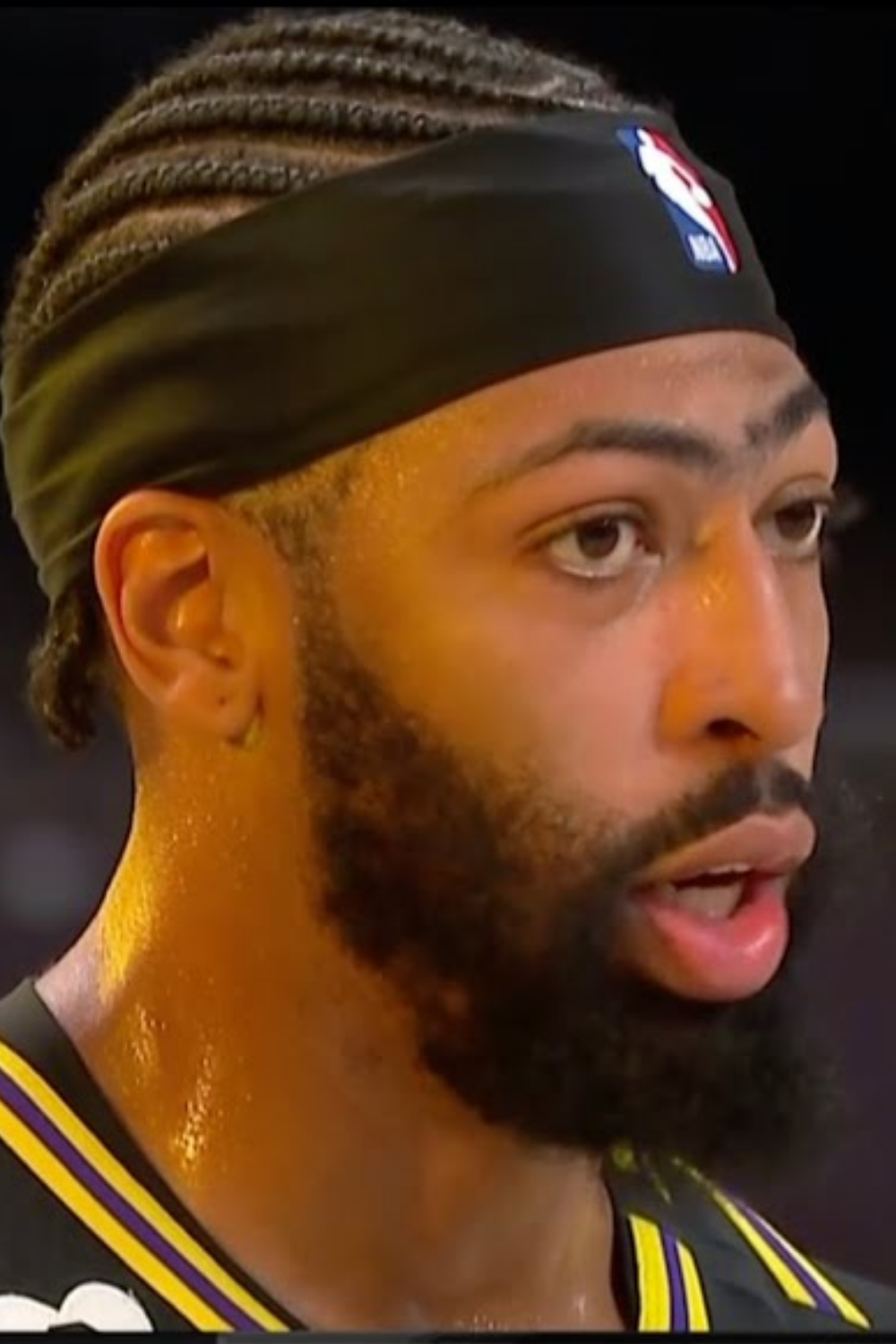 What makes his cornrows that much more distinctive is the line up at the front and shave sides.

His cornrows have featured multiple different patterns, styles, and designs.

Outside of his cornrow we have seen him style his hair in 2 strand twists which is a great alternative. 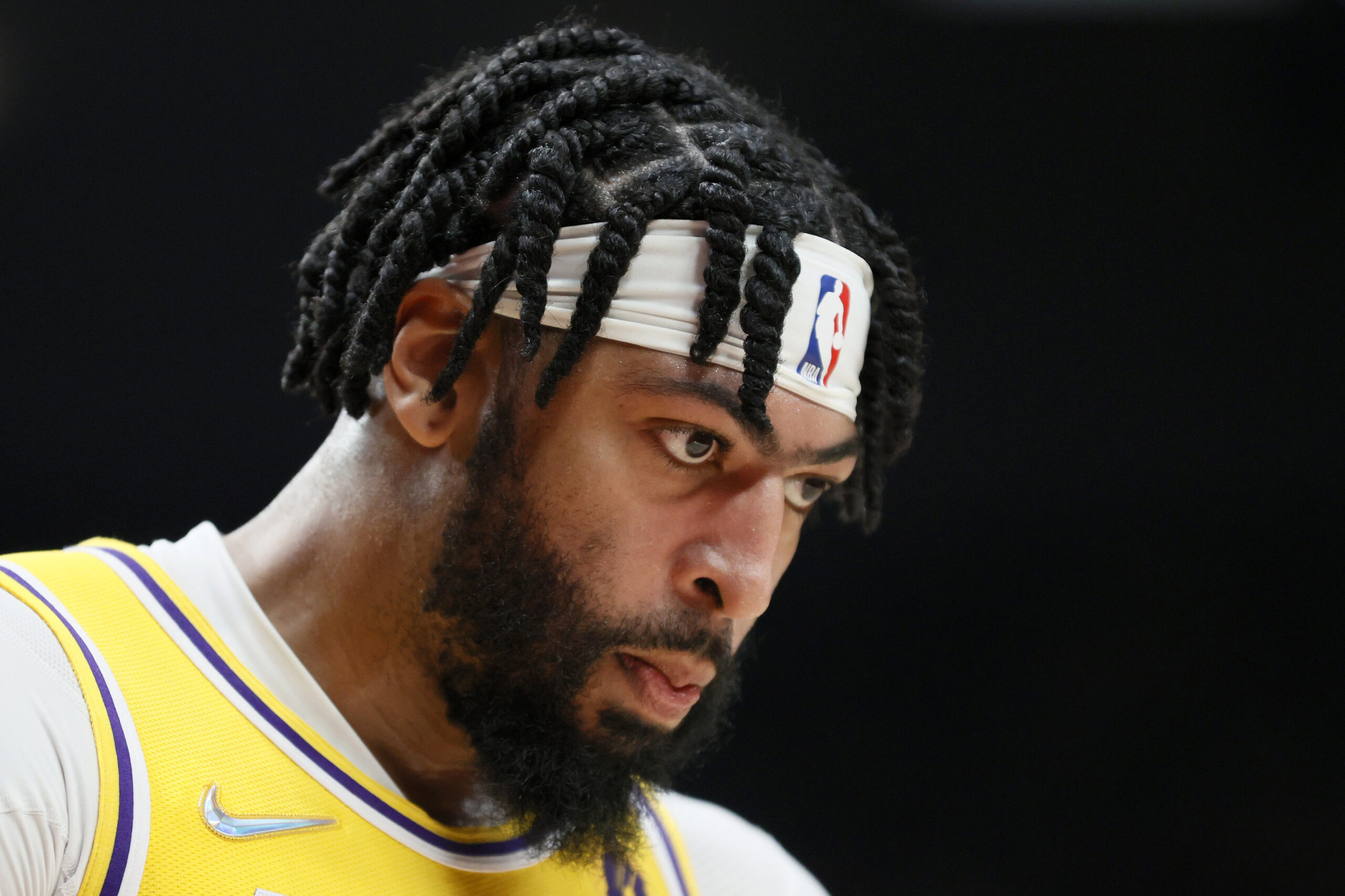 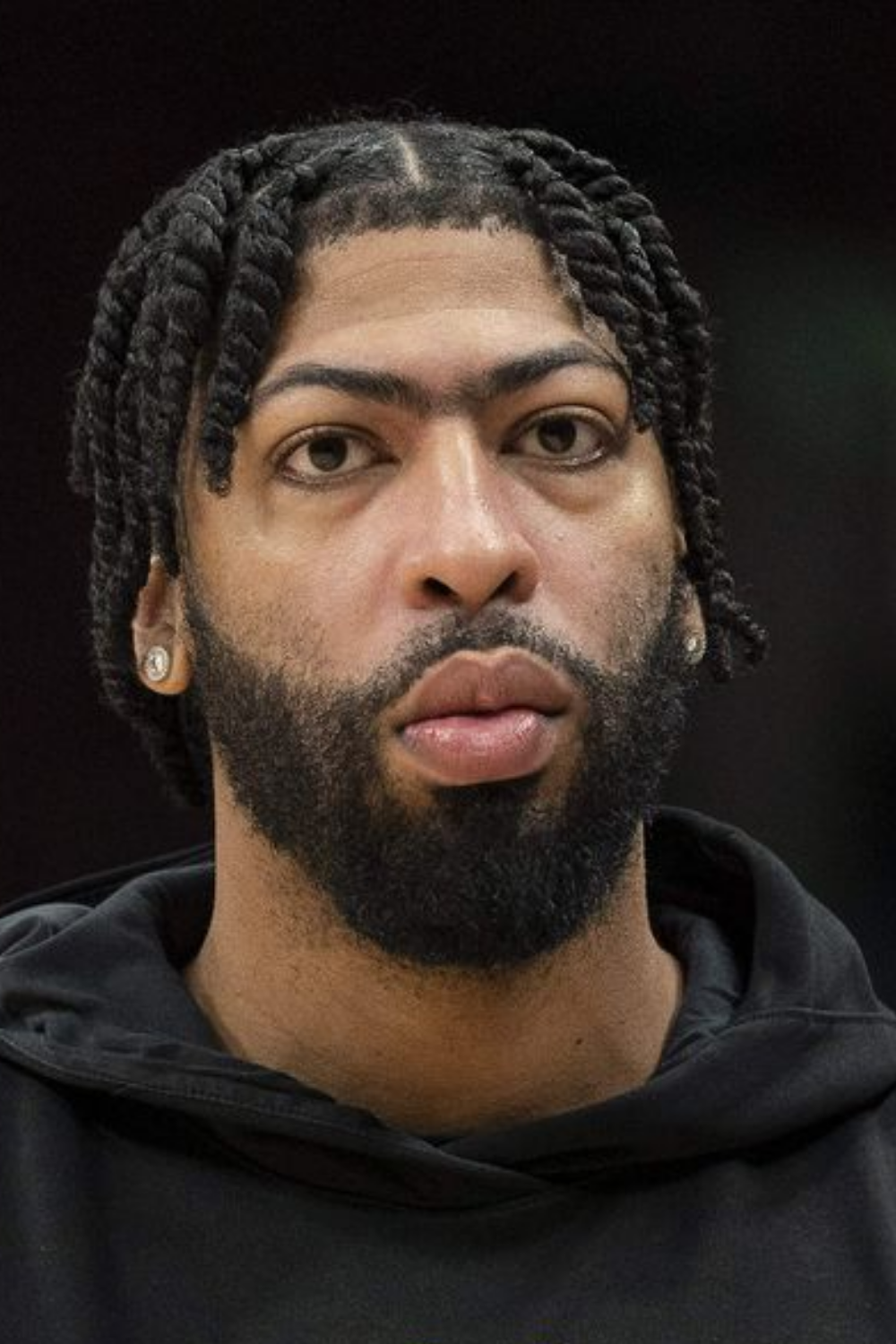 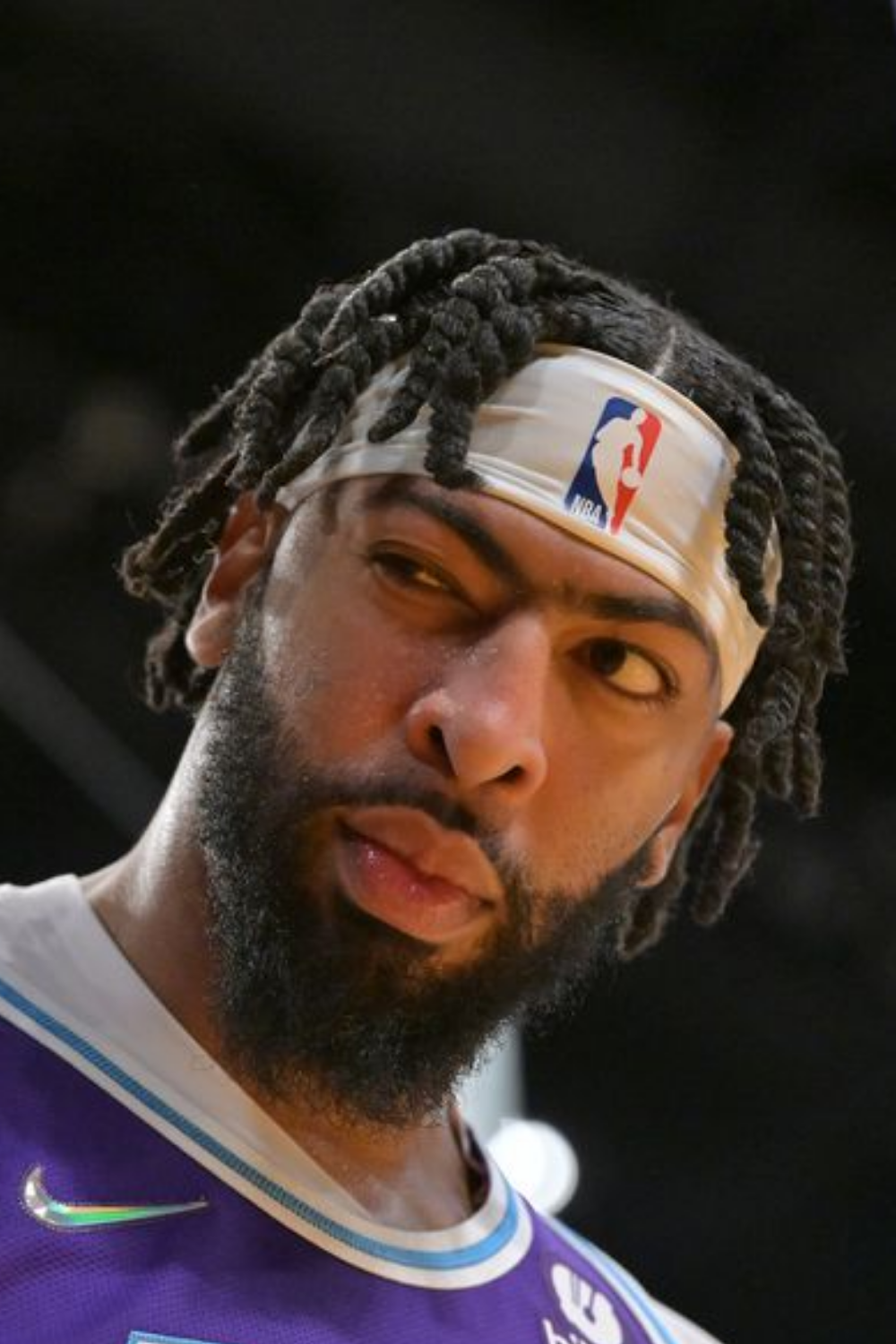 This is achieved by taking 2 thick sections of his loose hair, wrapping them around each other to create a rope-like appearance and then tying the ends.

This inherently creates a different look in comparison to off scalp braids which use 3 strands of hair.

While we must admit these may not be the best hairstyles for NBA players since hair could interfere with performance by obstructing sight it seems to be a favourite amongst many athletes. 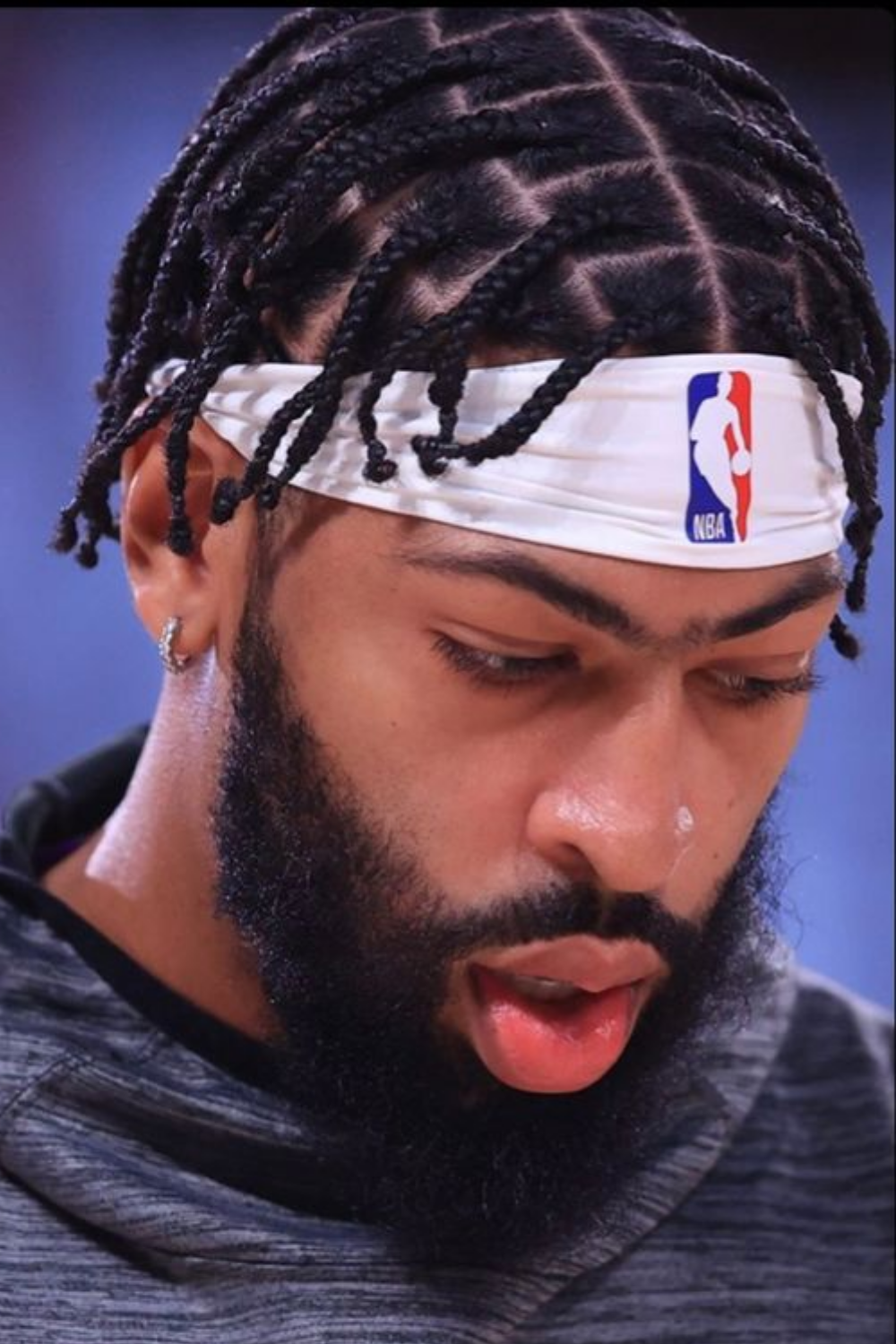 We have seen Anthony style his hair this way on several occasions along with his headband.

The style features a middle parting and thick braids across his entire head with faded sides.

We have witnessed different variations of his Afro during his career, afro with the distinctive line on the side or front, afro with faded front and sides, blow out afro or twisted afro top. The gradual hair tapering finish is what gives the afro its defined look. 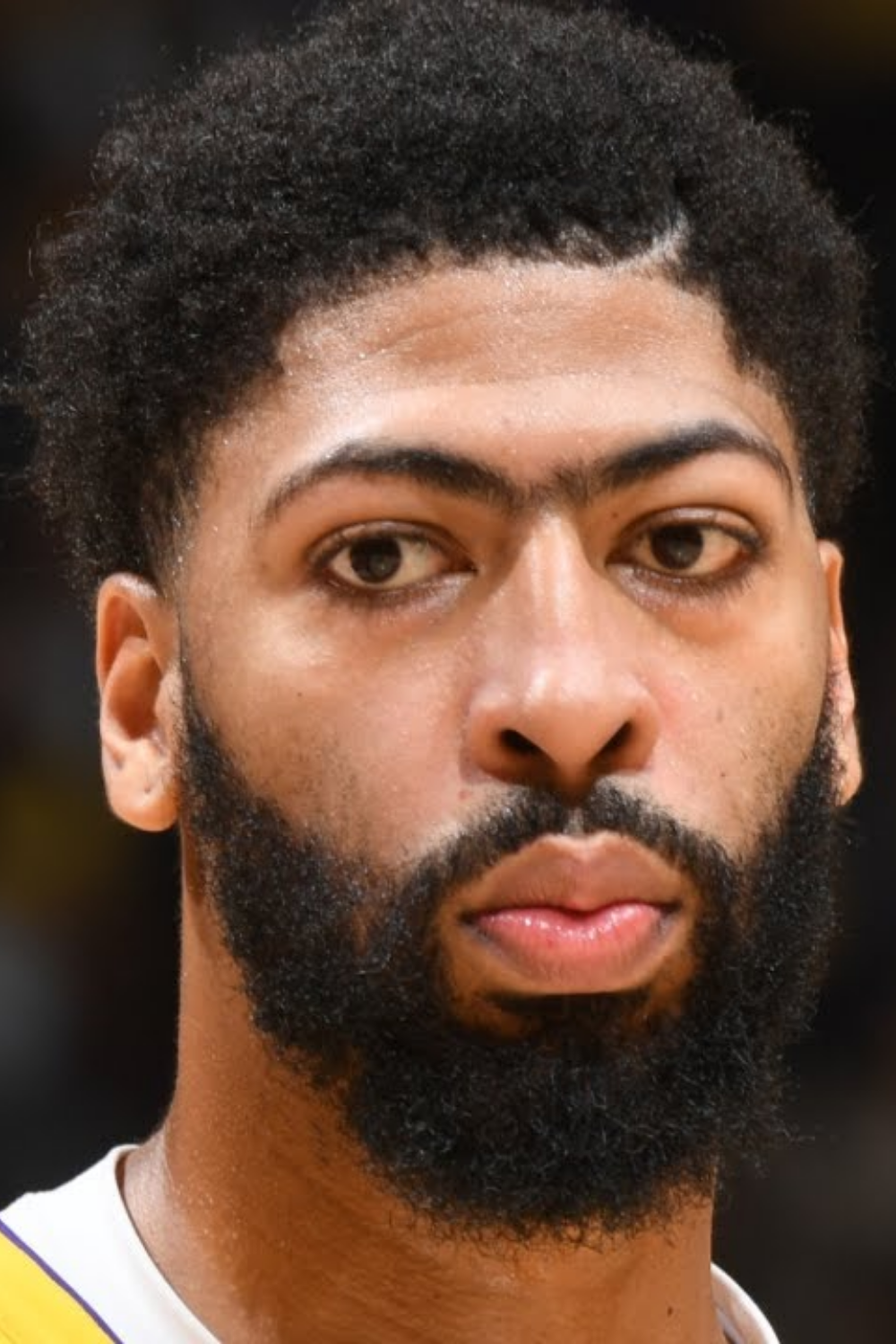 Prior to his braids Anthony made it a mission to get as creative with his hair as possible which we can see.

To capture accurate visuals of the players developers ensure all intricate details are apparent in the graphics. For example, Steph Curry’s hair can be seen in the most recent games featuring his most recent styles. 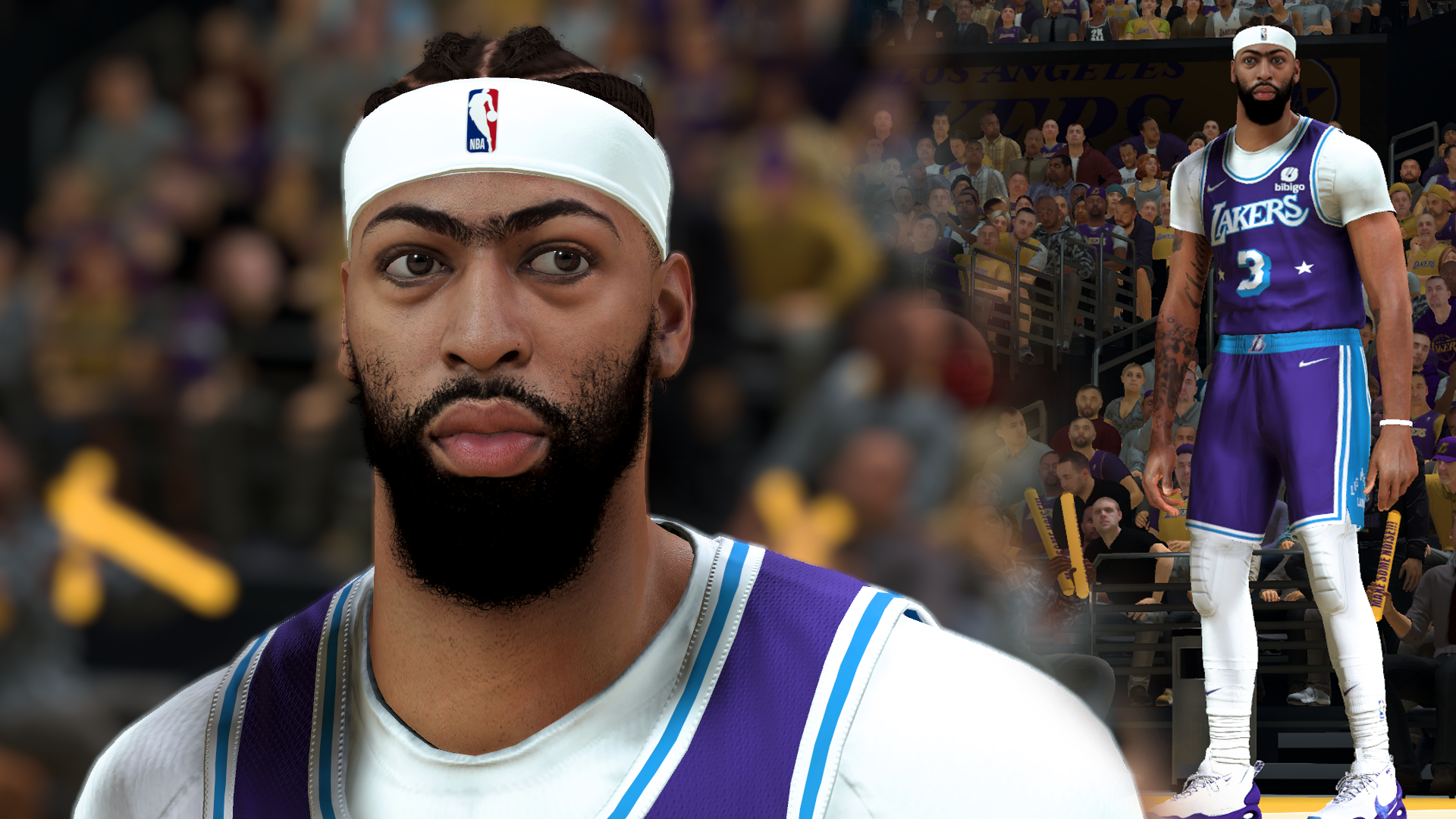 This is no different in Anthony’s case. As you can see the NBA have featured his signature cornrow alongside his headband which is what he wears in real life.

Inspired by the Anthony Davis Braids gallery? Wanting to achieve the same results? Keep on reading

Whether it be braids, twists or cornrows each requires the upmost care and to ensure this is implemented in your routine we have listed the most important parts of the process. This is not complicated at all, just requires discipline, ensure you