One of the more memorable aspects of his life was his hair which formed a huge part of his image. XXXTentacion Dreads were styled and bleached in multiple ways with fans often emulating the look as a sign of support and homage to his life.

Whilst his rap career made him a star he equally garnered the same attention for displaying multiple different hairstyles, fashion choices and artistic creations.

Our editorial covers XXXTentacion’s Dreads in its entirety!

How and When did XXXTentacion Dreads Start?

How: XXXTentacion started his dreads by using a sponge on his afro to create twists and then left to grow organically.

Once his hair began to matt and mature his hair was maintained and retwisted at the root. During the entire process he kept his sides shaved which would create his high-top dreads look.

When: XXXTentacion began his dreads late 2014 and had been growing them for 4 years before his death in 2018.

In the video below we detail XXXTentacion hair journey from his faded afro, starter locks and high top dreads. We also detail his hair type and reoccurring protective styles.

The foundation of his dreads started with his High Top Afro which we can see across all images during 2014.

His sides were constantly shaved whilst he continued to grow his hair at the top.

The Hip Hop Hairstyle has been popular since the 90s and can either be used as a steppingstone for another style such as high top braids, dreads or kept as is.

In X’s case we later began to see the transition.

To begin his dreads XXXTentacion used a sponge to create twists which would form into semi freeform dreads and as they matured we would begin to see his hair maintained at the root by his loctician. 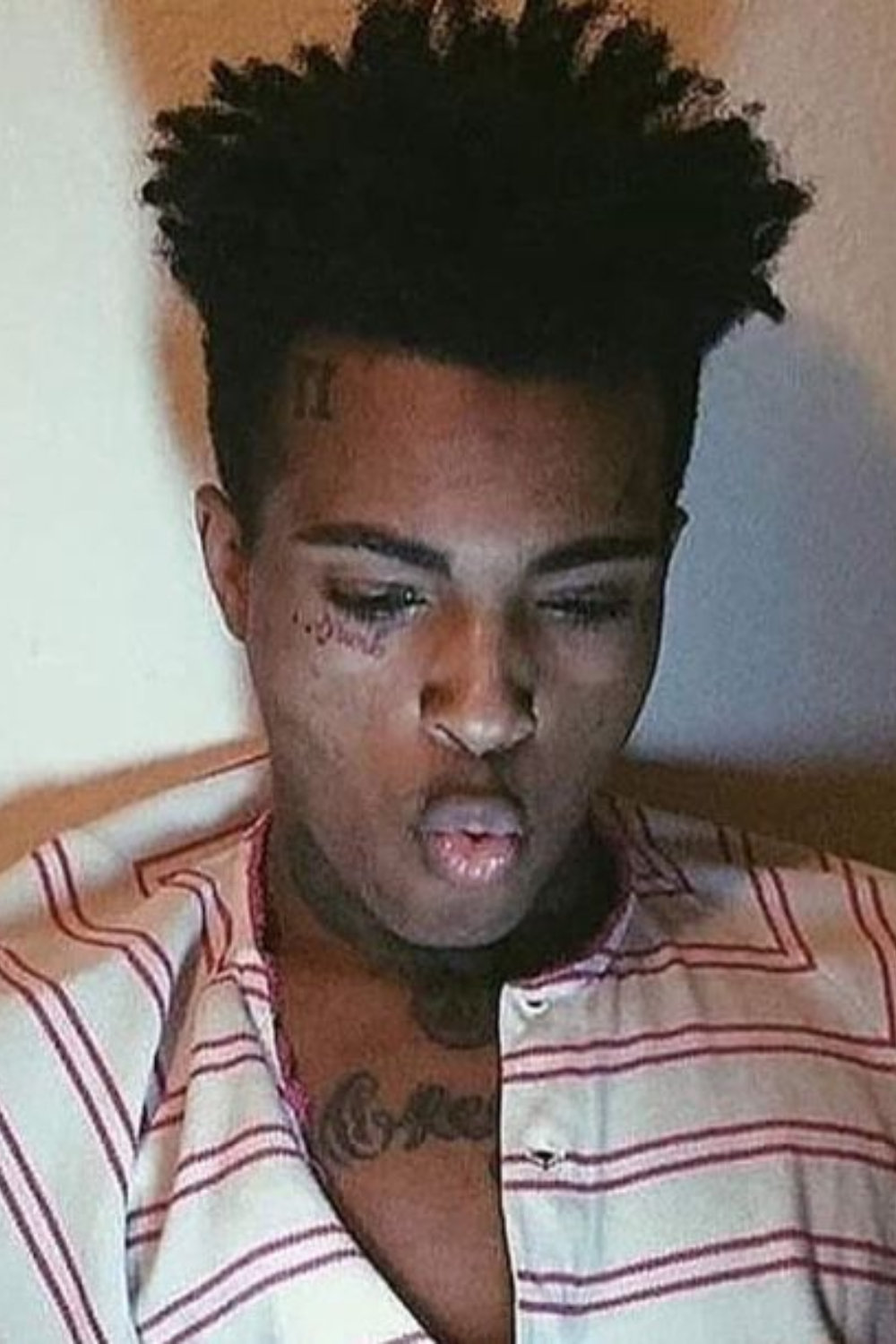 As times progressed we began to see X get more experimental with his hair. The image below featured one of the first hair colours he dyed his hair in. 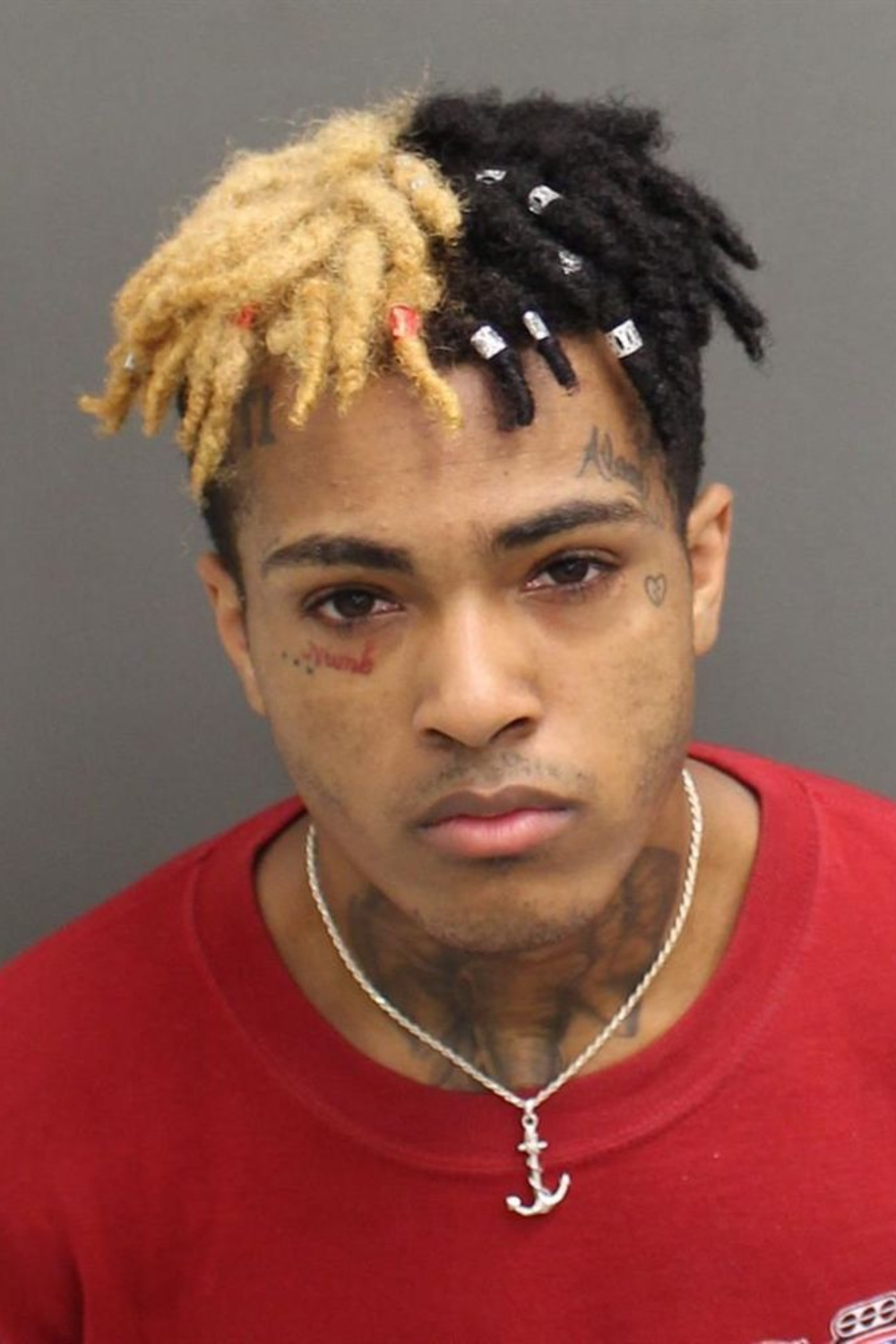 The popularity of the mugshot and hairstyle led to multiple questions such as “How do I get xxxtentacion dreads?” Let’s help you! To achieve this same look follow our steps

As the emergence of emo rap began to take place we saw rappers with dreads continuously colouring their hair.

Outside of his half blonde look we saw X get even more daring and experimental with his blue hair.

A feature of his music was expressed individuality and the best examples we saw throughout his life of this was the constant colouring of his hair.

In an attempt to separate himself from his peers we also saw X dye his hair in unpopular colours with the most notable one being his grey dreads. 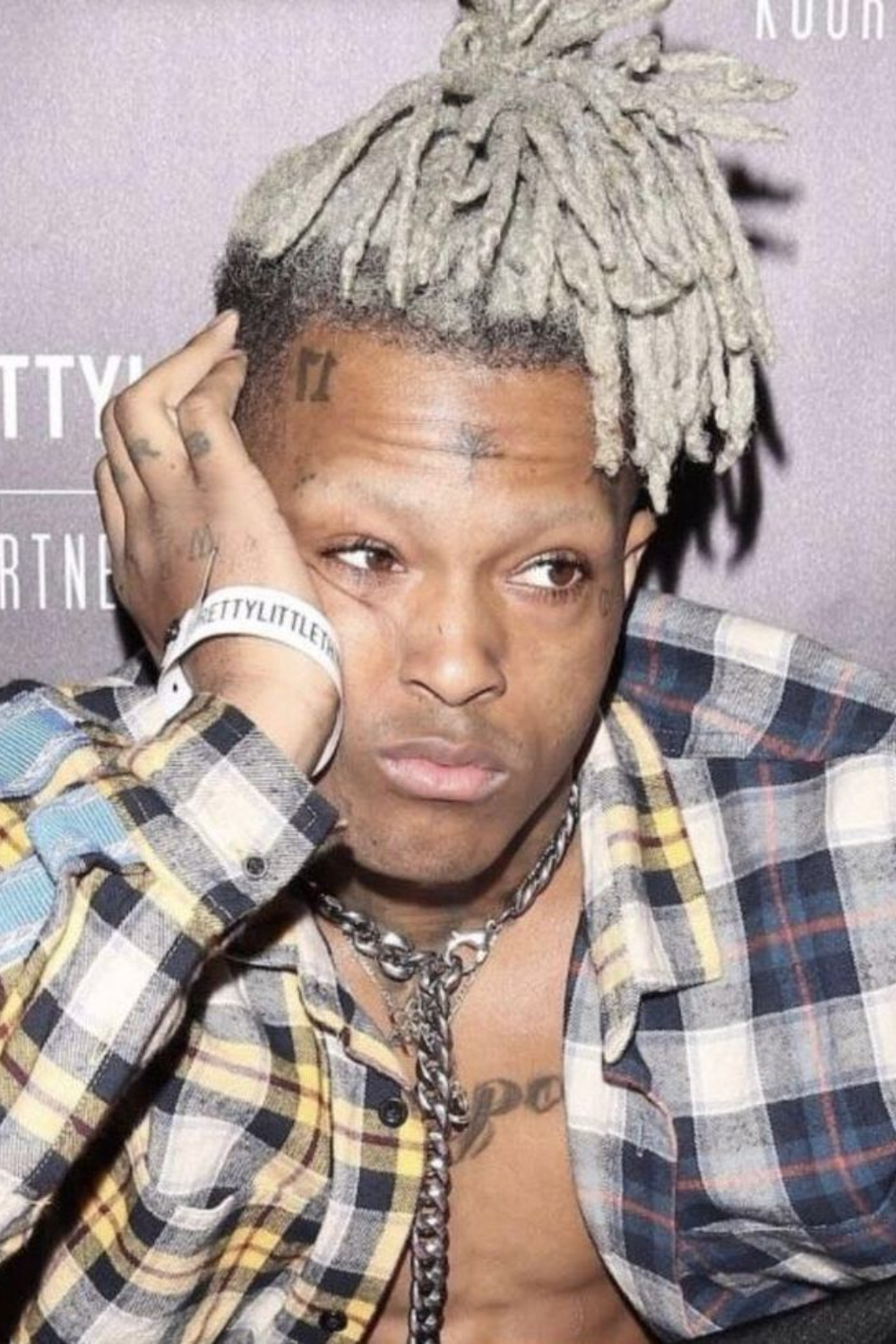 Most avoid this colour due to its association to aging, X on the other hand began to style his hair this way during the last moments of his life.

XXXTentacion made multiple public appearances in his dreadlock cornrows which was his signature protective style.

Since his sides were shaved we were able to see dreads braided into 2 big locks that went down to the back of his head.