Contemporary basketball players have a great stake in ensuring their personal style is highlighted on the court which is evident by the many Russell Westwood braids we’ve witnessed.

Though he has reverted to the buzz cut we have documented archives which show the player in his braided look on the court, off the court whilst also being used in NBA 2K videogames.

Russell Westbrook braids became extremely versatile as the months went on as each week, we saw him in different styles 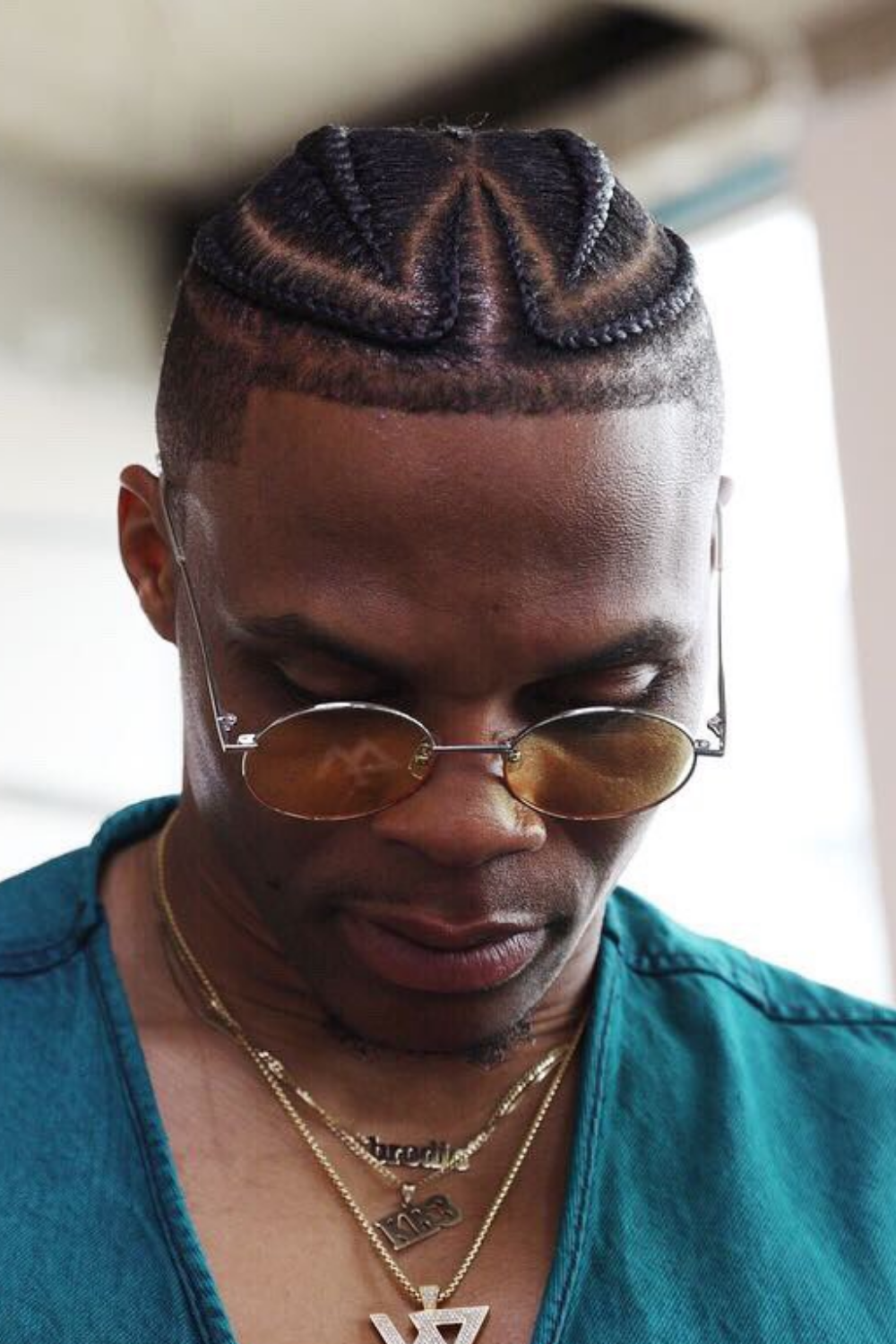 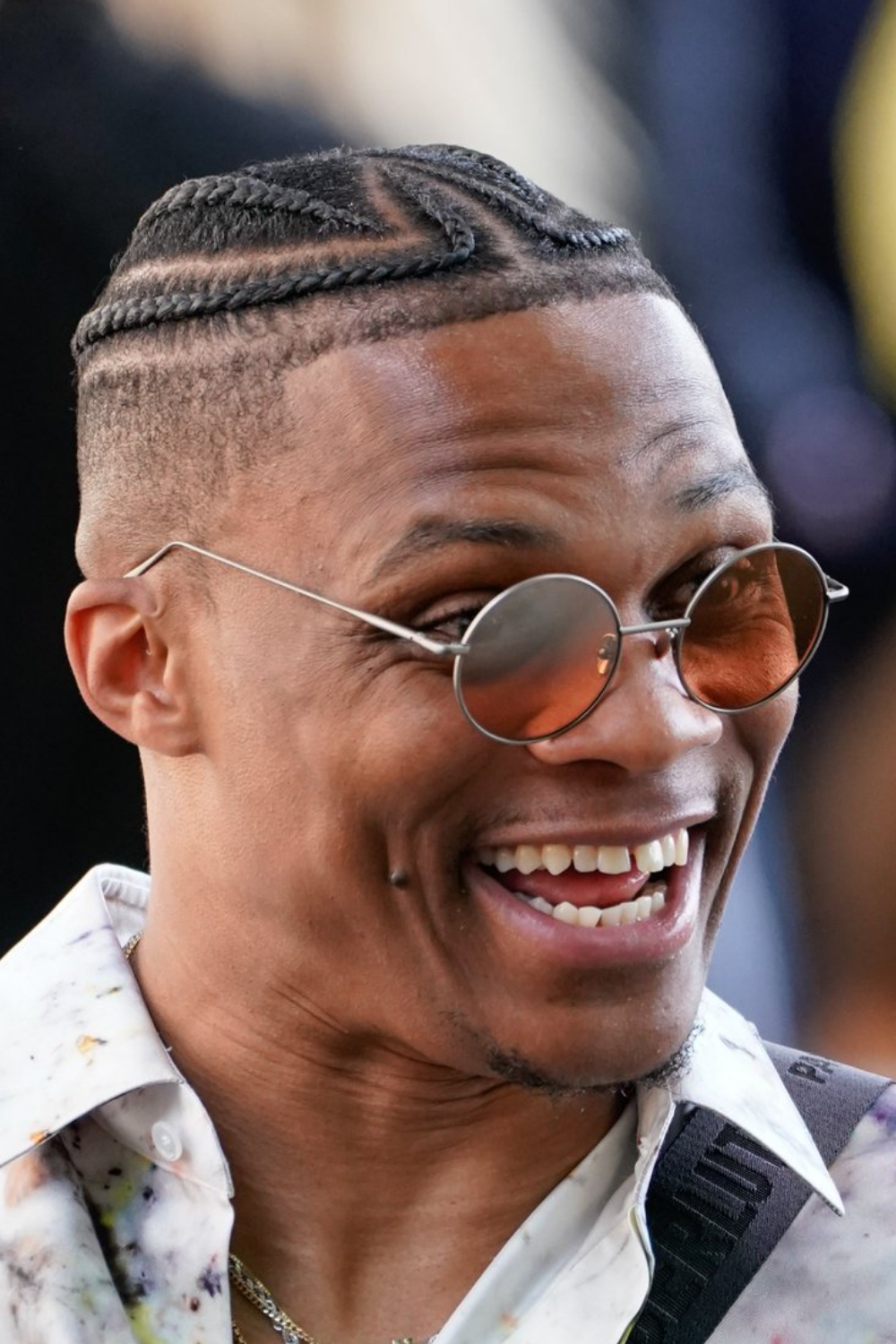 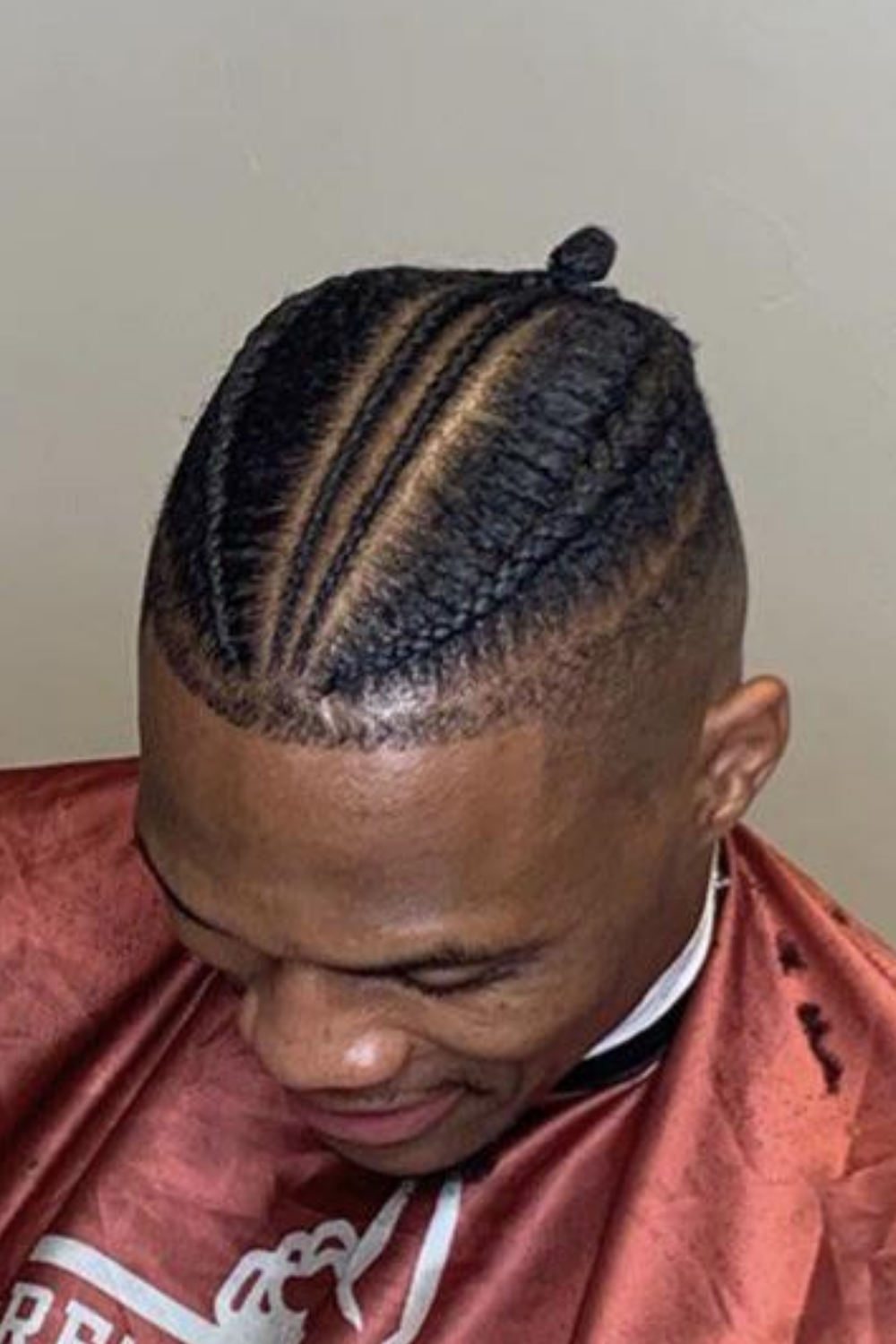 From Viking braids to Cornrow man buns, there are several ways you can braid bun your hair for similar looks.

In addition to this Russell kept the sides regularly shaved to maintain a clean look!

Outside of the braided manbun we saw the athlete alternate to off scalp braids. 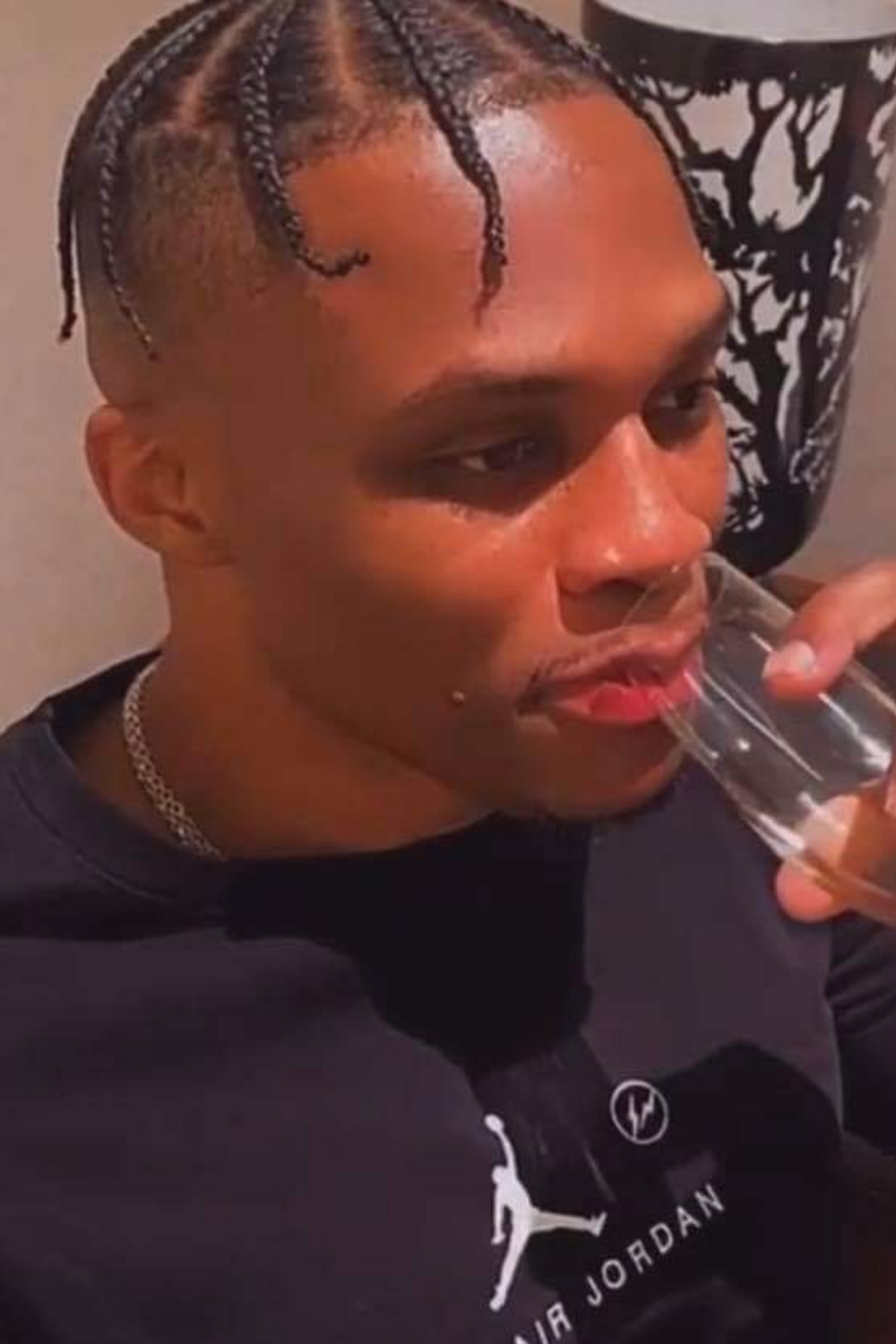 Similarly to the braided man bun it’s great for its versatility as it can be styled in multiple ways all the while being a practical hairstyle that benefits hair growth in the long run due to minimal brushing and combing.

The off scalp braids can be styled in multiple ways which creates options for you, thick braids, thin braids, on and off scalp or completely off scalp.

In the video below GQ mimic the popular Russell Westbrook fade which he is widely known for. Whether that be on natural or dyed hair he continues to style his signature hair this way. Take a look!

This would also be the set up for his fohawk. Shaven on both sides of his head leaving just a strip of long twisted hair on the top created with the sponge.

During the Met Gala 2021 walk through Westbrook dyed his hair and had stars patched into it with different colors.

While this may have been out of the ordinary and off the court the Met Gala usually has celebrities ensuring they get creative and daring.

This was immediately compared too Dennis Rodman Hair having also been an athlete known for having outlandish daring styles that had the world talking.

Our documented archives feature a young Russell Westbrook with the buzz cut. 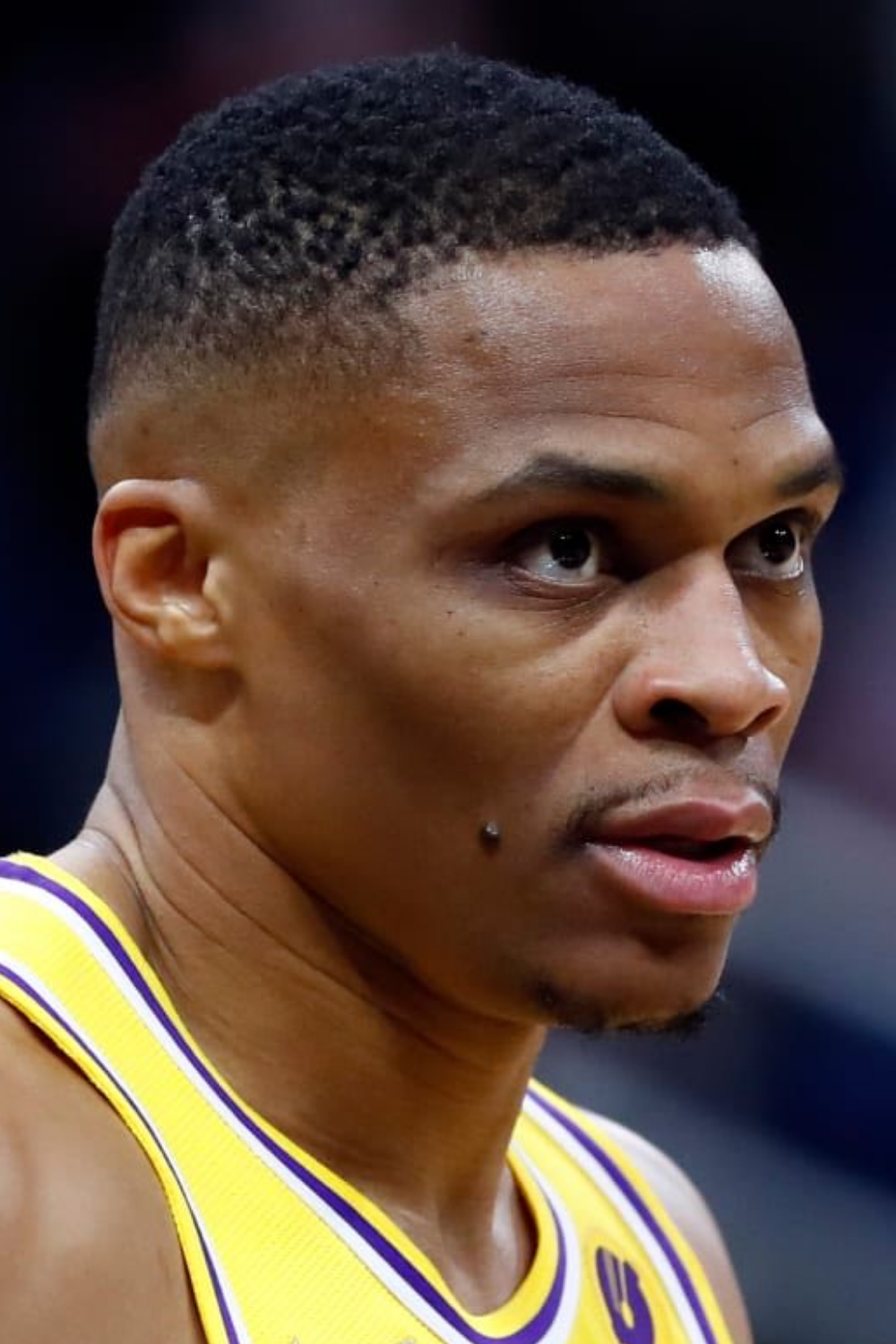 For most players entering the game the focus tends to be performance and integrating within the team.

As times progress these same athletes become much more experimental with their hairstyles, however it always usually starts with the buzz cut!

In the latest versions of NBA 2K we can see Russell Westbrook braids being captured in accurate detail. To ensure the game is as realistic as possible developers ensure to mimic players current and signature look. 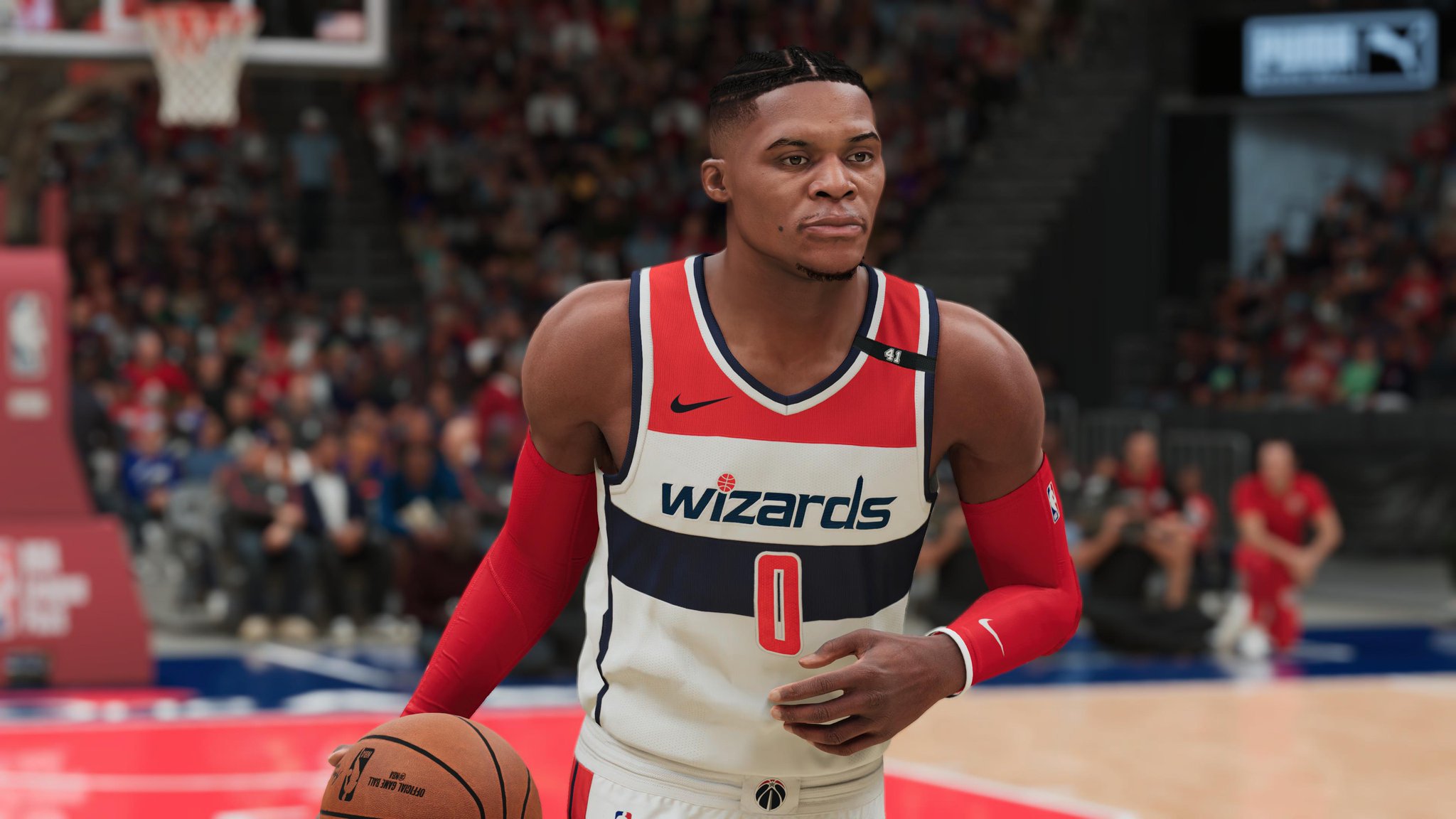 For example, James Harden Hair can be seen in the most recent games featuring his most recent styles.

Inspired by the Russell Westbrook Braids gallery? Wanting to achieve the same results? Keep on reading

Whether it be braids, afro or ponytails each requires the upmost care and to ensure this is implemented in your routine we have listed the most important parts of the process. This is not complicated at all, just requires discipline, ensure you