Oscar Isaac Height ranges between 5’7 and 5’8 which places him just under average American male height standard.

Within our editorial we use images that features the actor with his peers at different statures for a visual comparison.

Oscar Isaac and John Boyega can be seen together at the Comic-Con 2015 event which prompted many to wonder how tall he is. 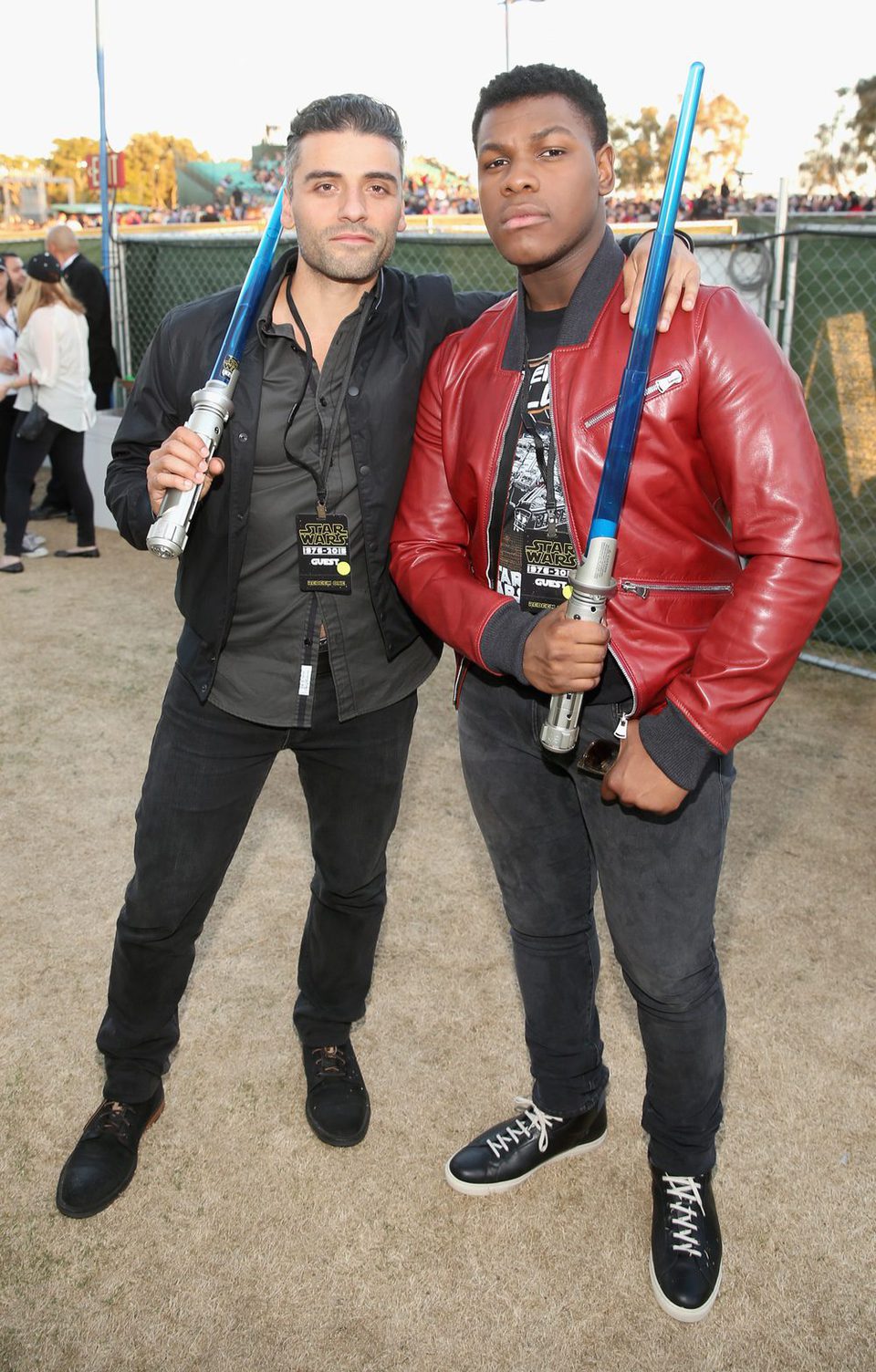 John Boyega stands at 5’9 which is the average male height and as we stated before Oscar just misses the mark. Therefore the image above perfectly illustrates the subtle difference between average height and just under it.

Another visual example of Oscar stood beside Viggo Mortensen who is only slightly taller than him at 5’10. 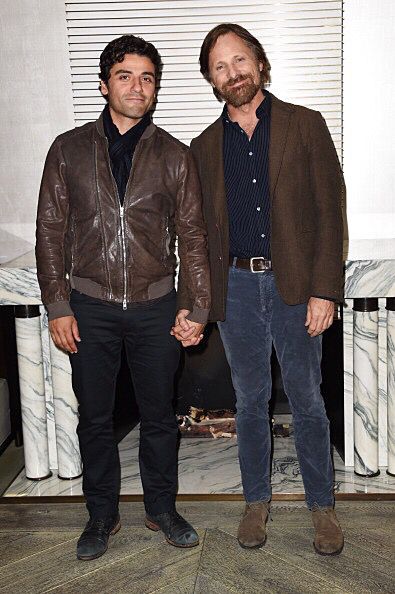 If you’re a man reading this that’s close in stature to Oscar then this would be the same contrast in height had you been stood beside Viggo, interesting!

Next up we can see Oscar along side one of the taller actors in the business, enter Adam Driver. 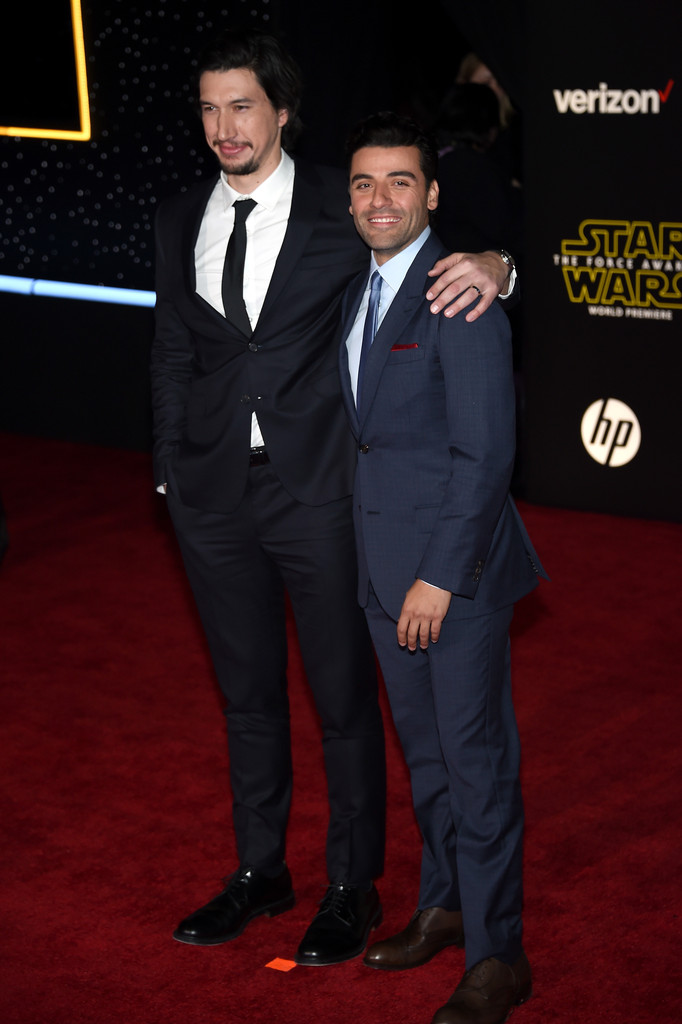 We covered Adam Drivers height in detail and can see he stands at 6’2 which is several inches over Oscar. The Premiere Star Wars event led to questions being asked around Oscars height as the sizeable difference became more apparent.

You know it DOES NOT MATTER! We could list a range of actors and comedians who have made a name for themselves due to their talent and hard work, this applies to Oscar.

I mean you don’t become one of the most successful actors thanks for your height! That comes down to hard work, talent and connections.

A common question often posed is “How tall is Oscar Isaac?” as his height looks different in movies compared to his red carpet photos.