Dapper, Classic, and Sharp are the words that come to mind when describing Oscar Isaac Hair Styles.

His Hollywood acting roles has meant his hair being styled in specific ways to fit his character’s persona, however when he’s not on set it’s the classic gentlemen hairstyle and fashion choices we continuously see.

Our editorial highlights his signature look, movie hairstyles as well as his Gray locks!

The Quiff is a hairstyle that has worked for Oscar both on and off screen, easily identified by its longer length up top and a seamlessly blended back and sides. 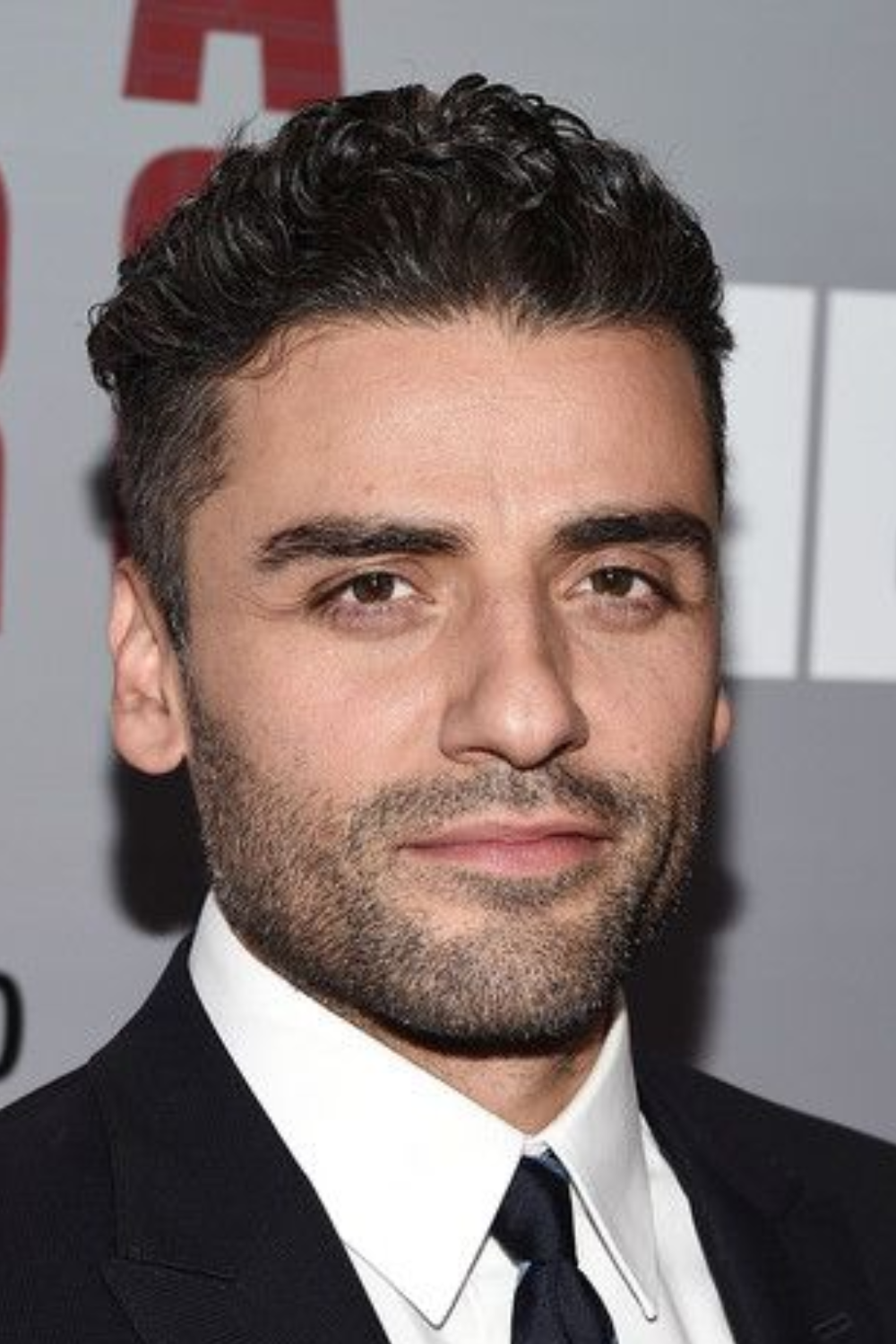 Whilst it’s apparent from our research that he doesn’t have a signature hairstyle since he’s undergone many looks, we would argue this is a favourite of his as we have seen his hair this way on multiple occasions in multiple variations.

A slight variation to his Quiff is the side quiff which is simply hair on top being directed to either the right or left side which we can see him doing below. 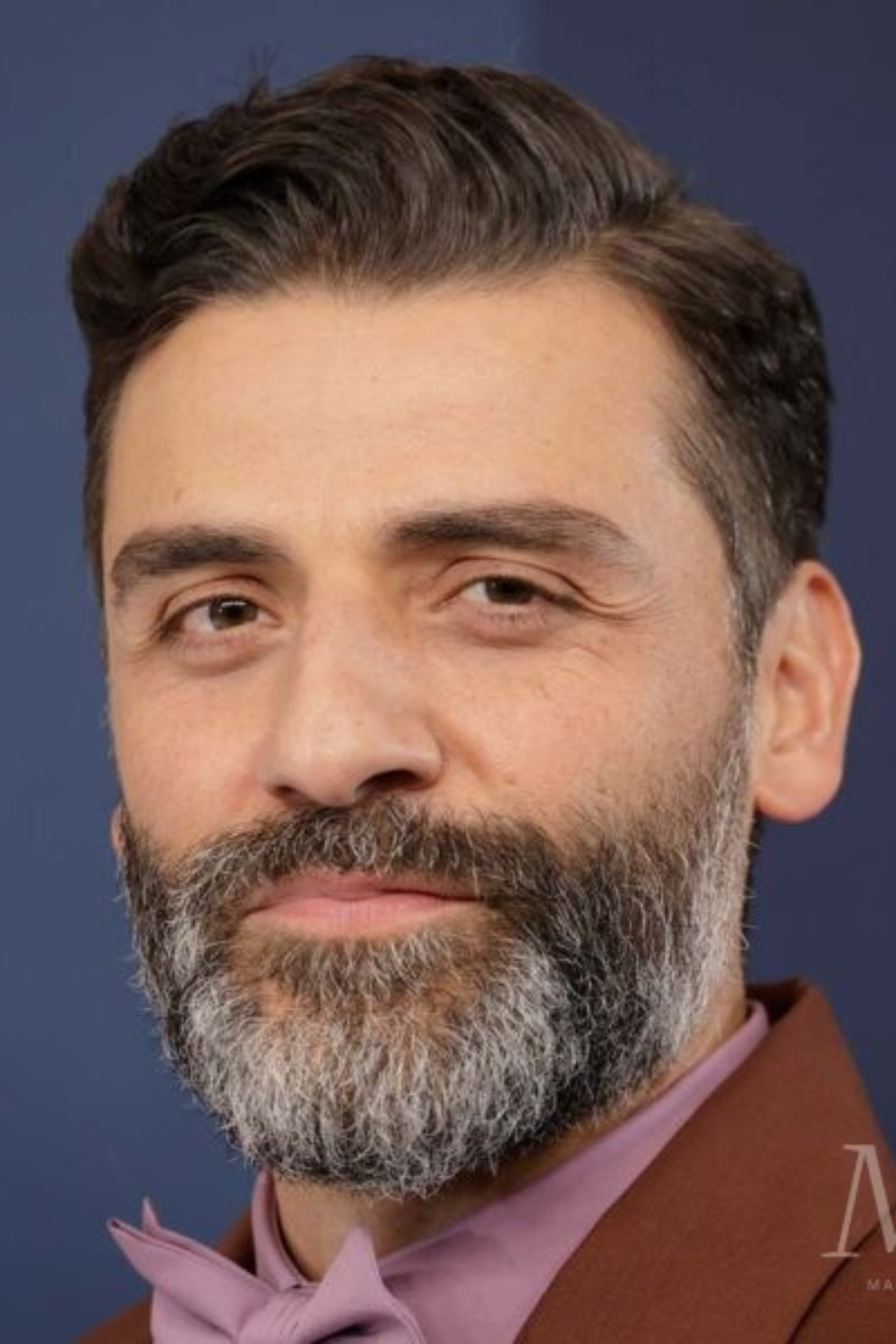 The beauty of the side quiff is the ability to add a side parting or not, but the choice is up to you!

A great example of Oscar Issacs’s hairstyle being changed from his go to looks was during his acting role for the movie Drive. 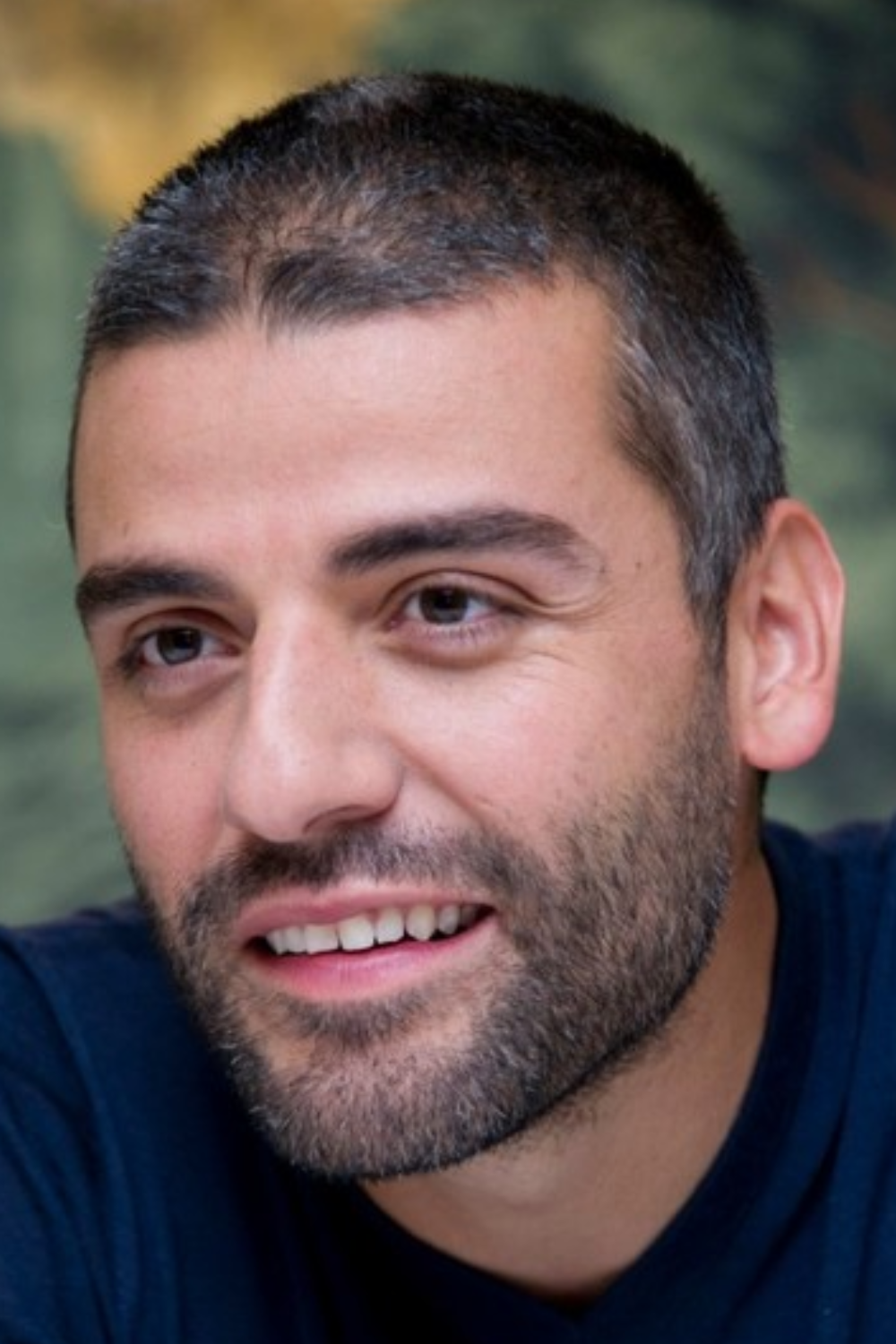 Within the movie we see Oscar playing a convict released from prison on the mission to plan a heist.

The crew cut adds realistic elements to the character as many prison systems require inmates to have short hair. We loved the look on him and whilst he doesn’t style his hair low frequently it looks great whenever he does.

Short Back and Sides 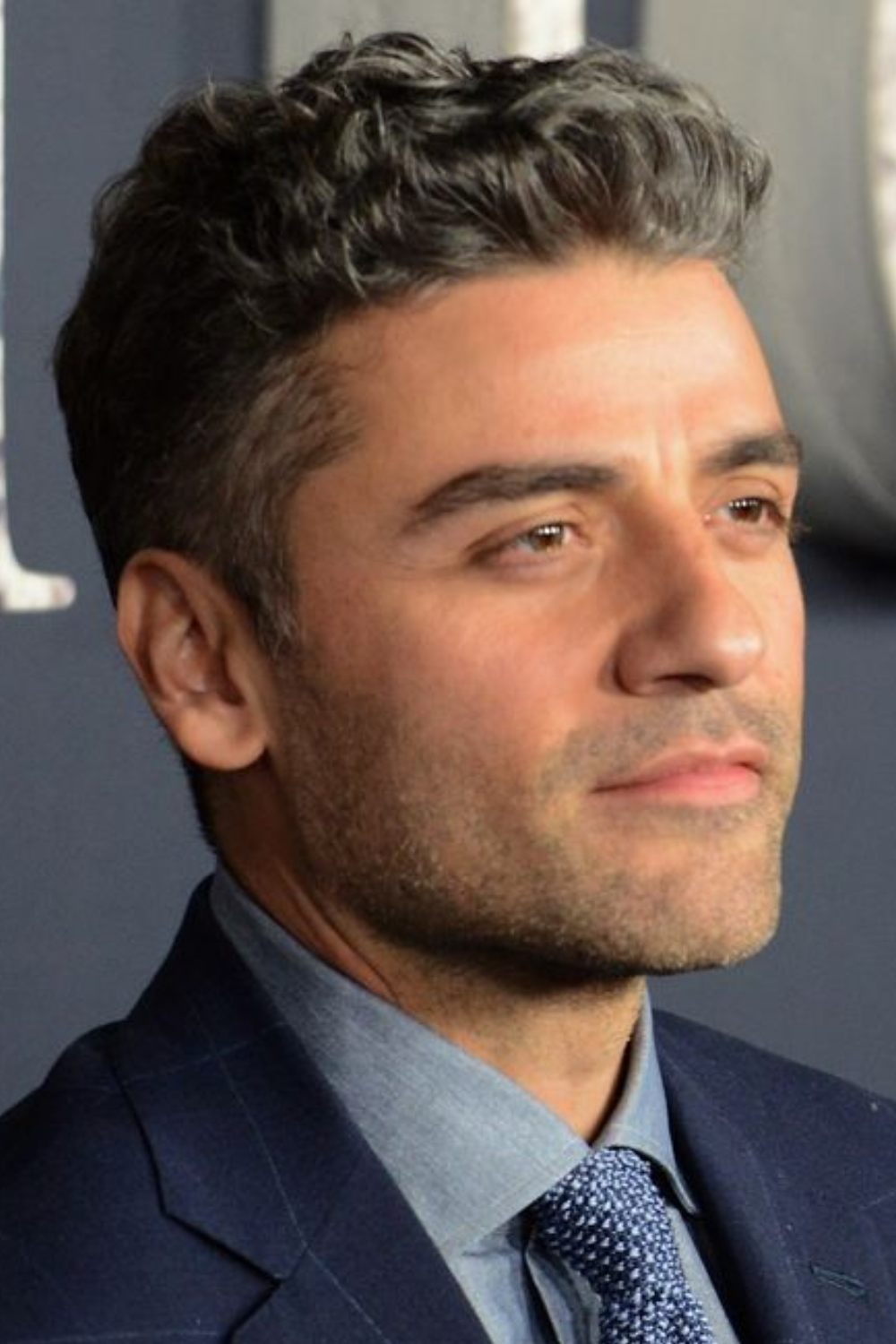 With his short back and sides we have seen him emphasise his fauxhawk by shaving his sides very low as well as keeping it little longer for a more even keel.

Regardless of which style you pick this is great for a masculine look!

With each moment Oscar appeared on screen for the movie Robin Hood as Prince John we were able to see his natural wavy hair pattern. 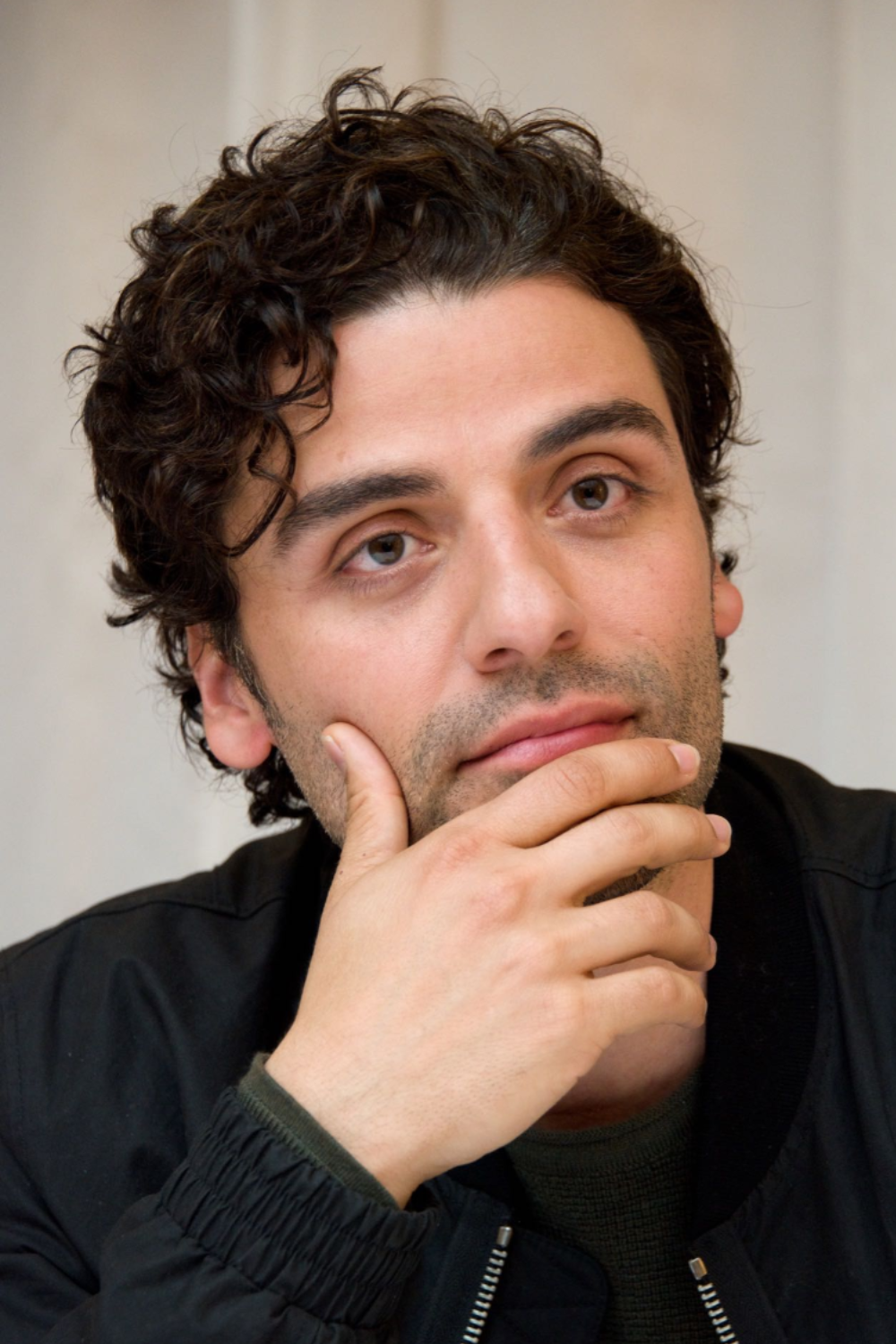 We estimate his hair type is a 2B or 2C

Not only has he worn his waves in movies but we have also seen the actor sporting his hair this way during award shows, photoshoots, and interviews.

To further accentuate his waves we can see Oscar Isaac hair in full blown growth mode. 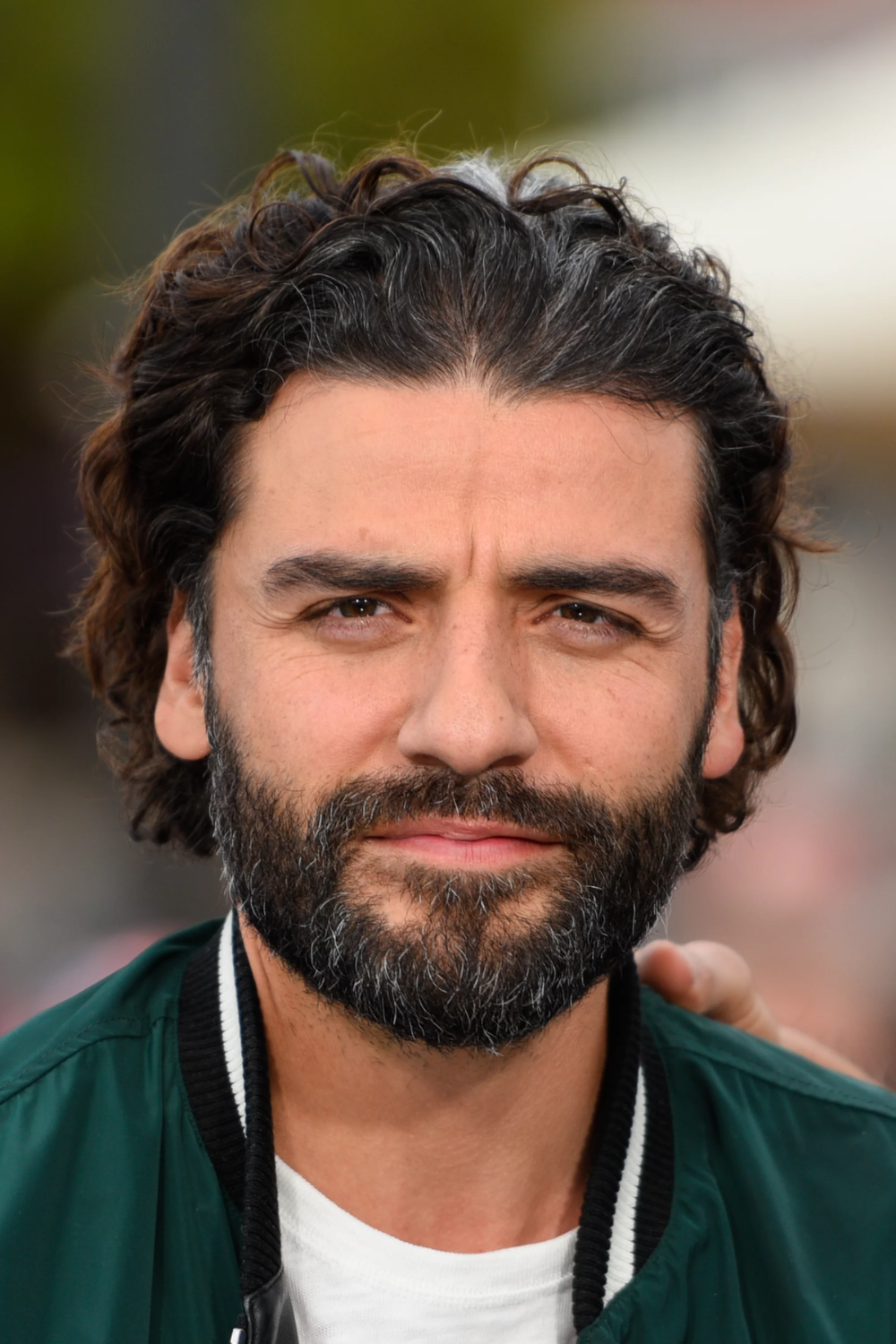 What really sold his part in Dune was his beard, I mean we loved his hair, but the combination really brought it full circle.

This is one of those situations where we fall in love with an actors hair and beard then hope he keeps it this way during all press interviews about the movie and across all social media photos.

If you want to know How Oscar Isaac Got His Immaculate Dune Beard then keep on reading.

Going gray is one thing, fully embracing it is another and we saw Oscar doing just that. 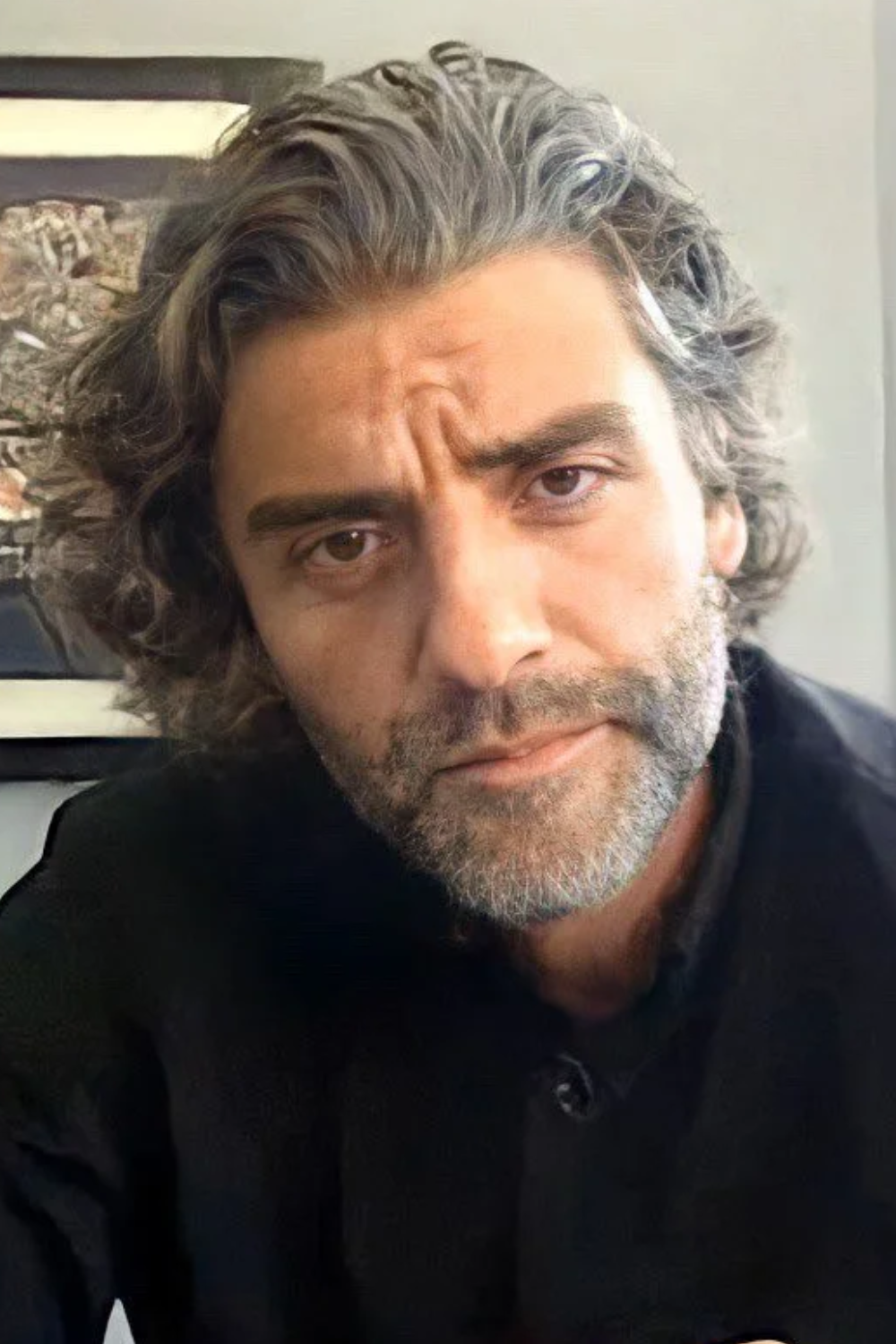 Interesting enough his gray hair has signalled sex appeal more than his age which can only be a good thing.

Judging from the multiple positive reviews his gray hair has received on social media and forums he’d be a fool to change it unless of course a movie roll requires he does.

Our records indicate his hair turning this colour at age 36 which is common amongst many men, so if you’re going through this and it looks good maybe embrace it!