Lil Durk height has been recorded at 5’10 which places him at average height for an American male.

There has been a misconception that Lil Durk is shorter due to his “Lil” moniker as well as various websites citing his height at 5’7.

Back in 2019 Lil Durk was arrested for criminal charges of attempt murder and in the process his height and weight was recorded to have on file. 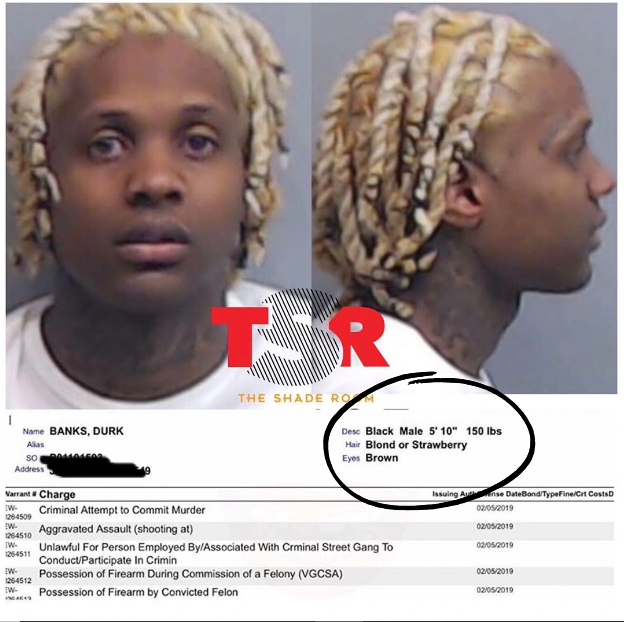 At the time of arrest his records went public and we can see Lil Durk’s height was recorded at 5’10. See the circled section

This is his official height. At Heartafact we provide proof!

Durk’s average height avoids him from making the list of shortest rappers and tallest rappers. For more context we have used the imagery below of the athlete James Harden and Durk together for a visual comparison. 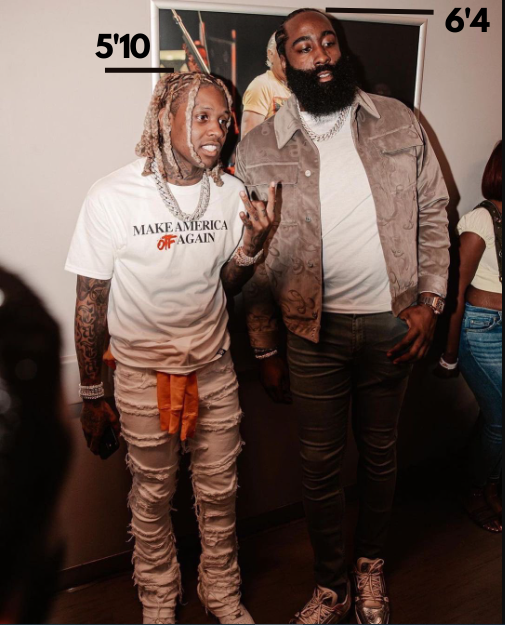 James Harden Height has been recorded at 6 foot 4 which is clear to see as his stood next to the rapper.

The misconception of his Height

The misconception around lil Durks height exists since most publications and media outlets report him to be 5’7 which is 100% guess work.

In addition to this the “Lil” moniker in his name is traditionally used by artists who are small and short in stature, however this is not the case when it comes to Durk.

Since his police records were released to the public with his official height and weight we can put the misinformation across the internet to rest!