We have proof that Lil Baby height stands him at 5’10 making him the average height for an American male.

There has been a misconception that Lil Baby is shorter due to his “Lil” moniker as well as various websites citing his height at 5’8 or 5’9.

Our editorial uses visual imagery to guesstimate his height with rappers of the same stats, shorter and taller.

Now that you know the official Lil Baby Height is 5’10 how did we go about getting the accurate stat.

In the imagery below we can see Lil Baby stood next to Lil Durk and there of the same height, we also have public record of Lil Durk’s Height. 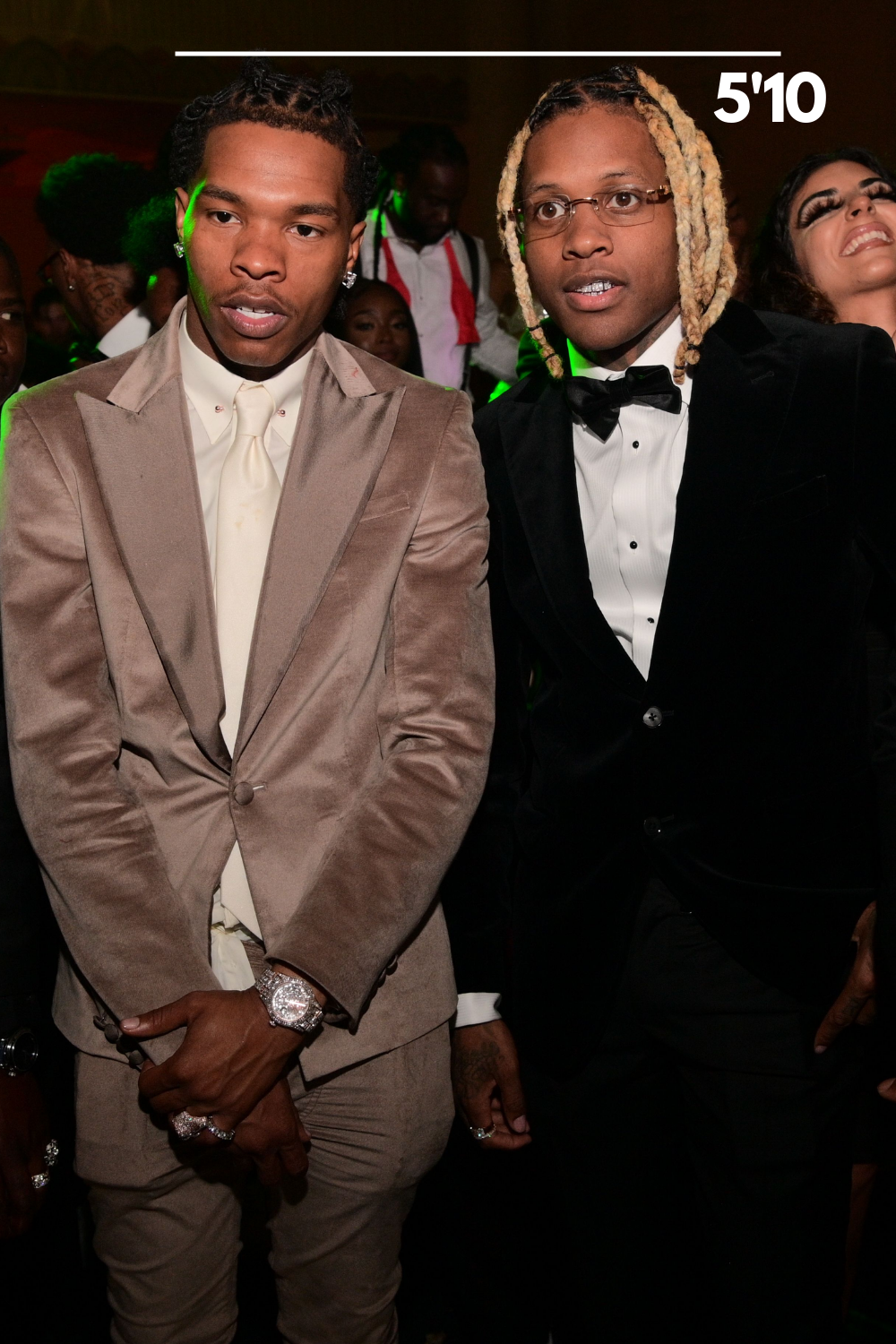 Back in 2019 Lil Durk’s Height was recorded during his arrest which states the rapper being 5’10. When stood next to Lil Baby we can see they are of the same height and stature.

Various websites claim Lil Baby to be 5’8 and if this were true he would stand at the same height as Dababy which we can see is not the case.

Back in 2020 Dababy was arrested for battery charges and official tweets to the public were released which included information such as Dababys height which was recorded at 5’8.

In the imagery below we can see Lil Baby stood with basketball athlete James Harden. For reference James Harden’s Height has been recorded at 6’5. 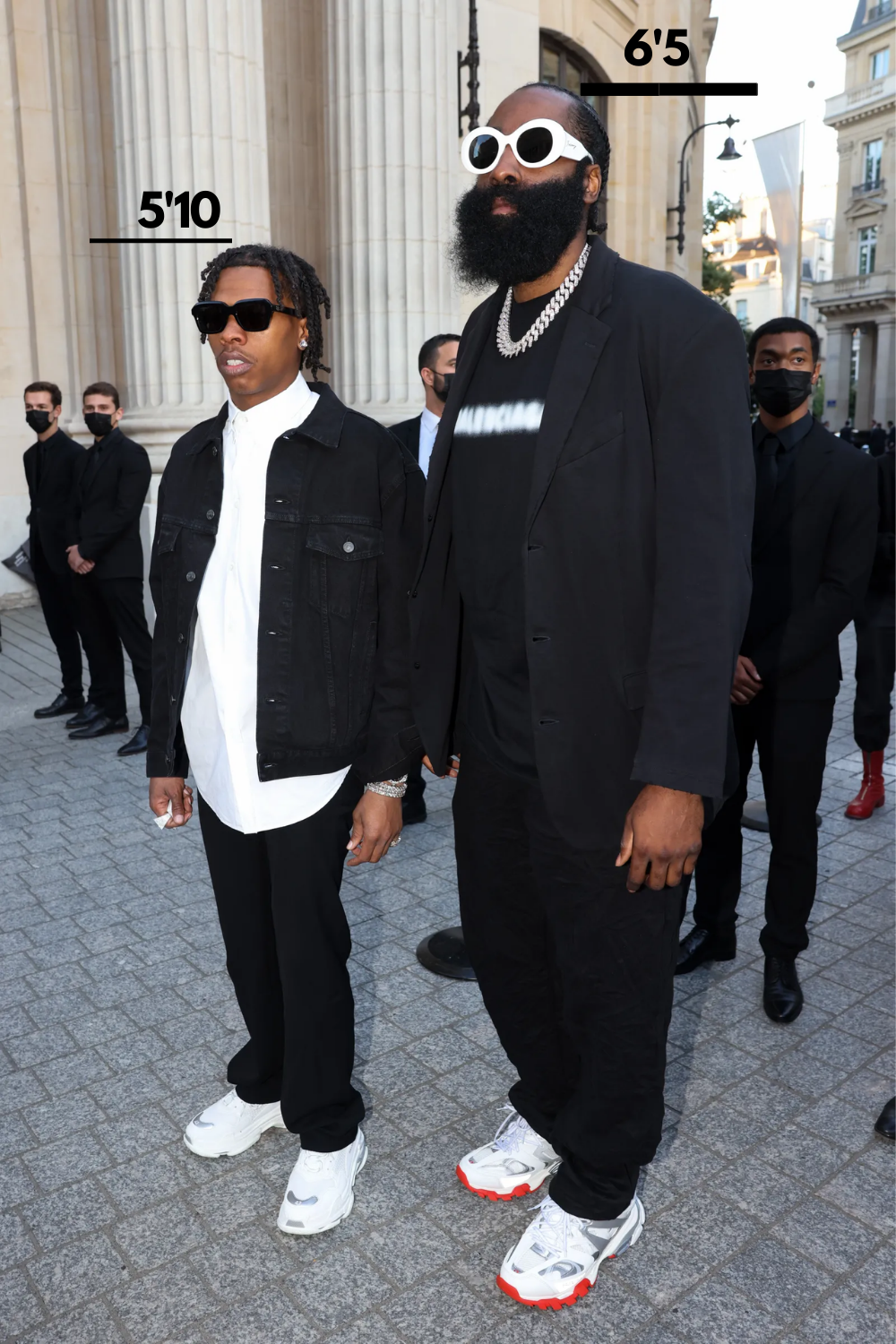 The NBA average height for the 2019-20 season was 6’6 which is quickly evident as we see James tower over Lil Baby. The comparison makes Lil Baby look like he belongs on the shortest rappers list.

The misconception exists due to websites regurgitating the same information over and over without doing the right research, in addition to this the “Lil” moniker in his name helps to support claims of him being 5’8.

Our editorial has not only provided visual proof but used stats of his peers to make comparisons and get the accurate lil baby height!