Justin Bieber height has been recorded as 5’9 on multiple documentations including his arrest record and driving license.

This therefore sees Justin a few inches below the average American male height.

Our editorial provides proof of Justin Biebers height through visual imagery and documents as well as clearing the misconception around this.

Back in 2014 Justin was arrested for driving under the influence along with having an expired driving license. His details were later released to the public which featured his height stats. See circled section. 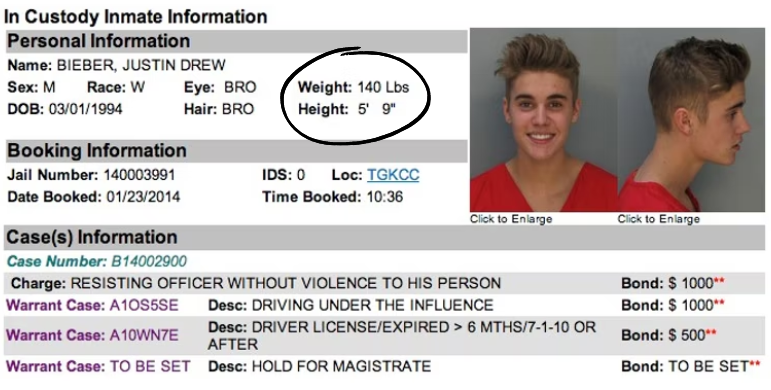 Justin Biebers files shows the singer is 5’9. Even with this information people have still debated his height as many still aren’t convinced with people believing hes shorter.

Celeb Heights places him at 5’7 as well as other sites. In the imagery below we can see Justin Bieber next to quavo. 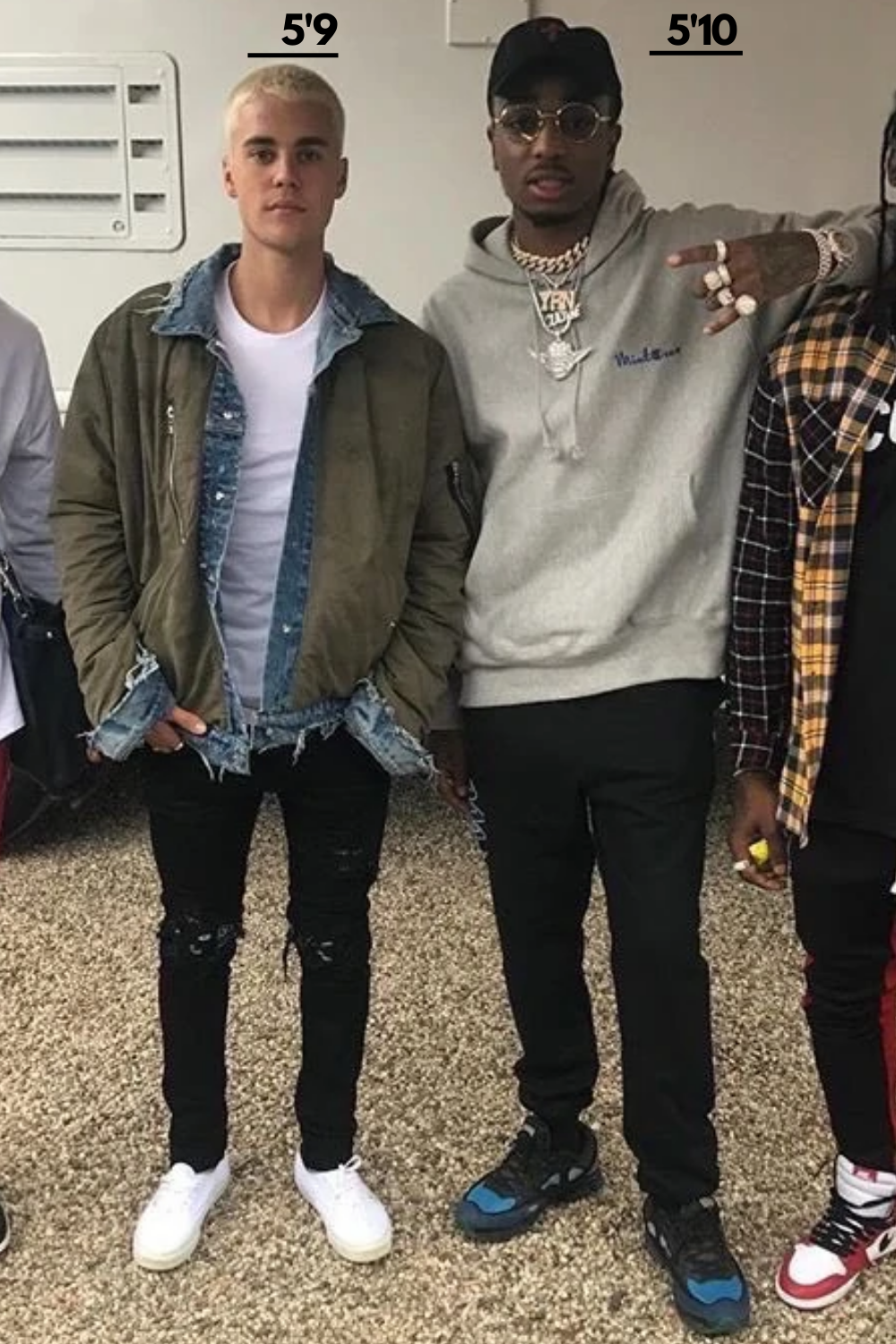 For reference Quavo height is recorded at 5’10. That should settle the misconceptions

In the imagery below we can see Justin Bieber stood with basketball athlete Lebron James. For reference Lebron James Height has been recorded at 6’8. 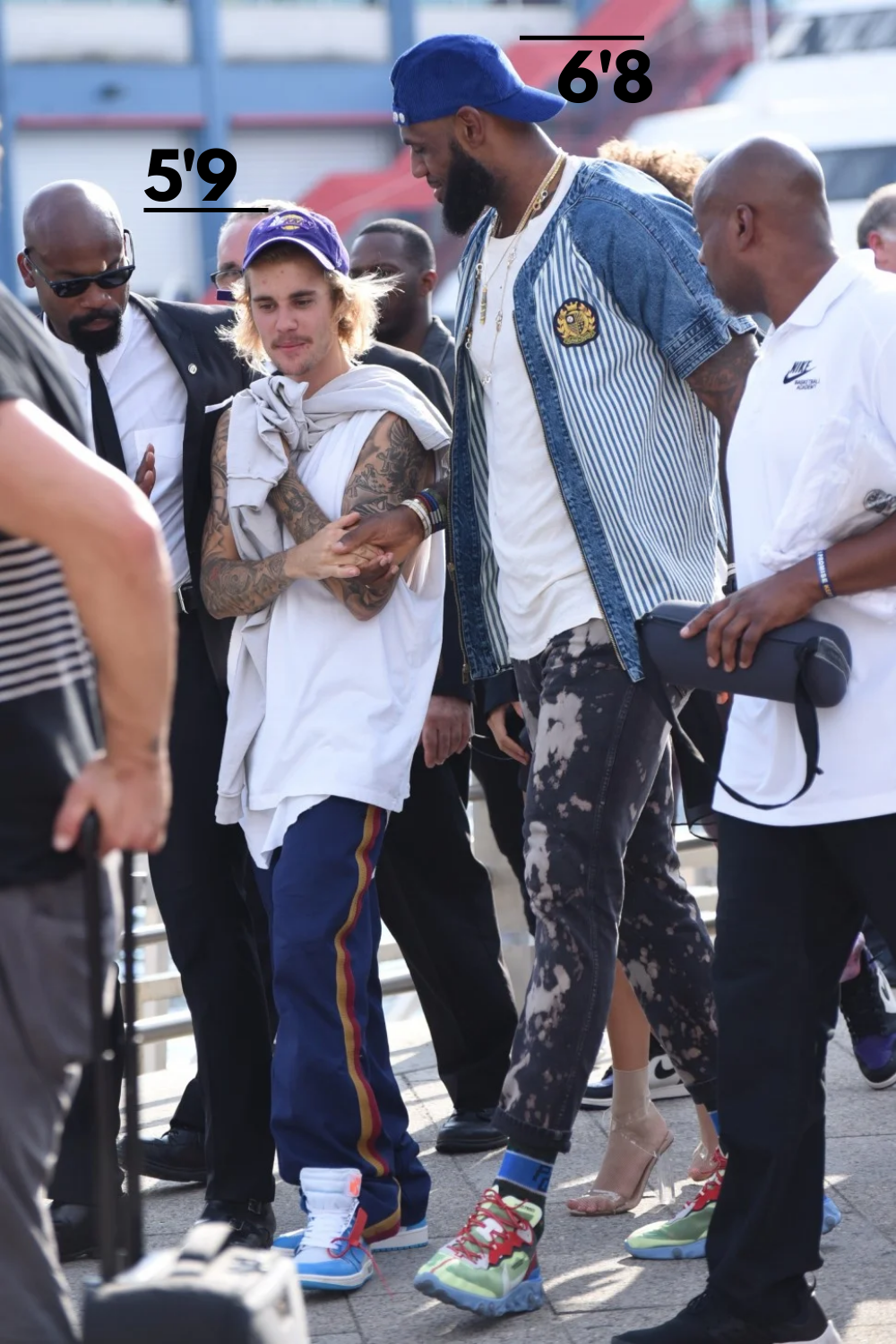 The NBA average height for the 2019-20 season was 6’6 which is quickly evident as we see James tower over Bieber as well as other basketball players we have previously seen him with.

Why so much misconception around Justin’s Height?

The search term “Justin Bieber height” produces multiple results which contains different height stats and this is the number one reason for the misconception.

In addition to this Justin began his career at the age of 16 and has grown since then. Some of the sources will have recorded stats based on his youthful years, today however as a grown adult he stands at 5’9 reaching full capacity of growth.