Culture appropriation or culture appreciation was the topic at hand when we saw Justin Bieber dreads debuted at the iHeartRadio Awards back in 2016.

Since his career we have seen multiple Justin Bieber Haircuts with most of them often making the headlines, however his dreads have caused the most backlash and debate of them all.

Our editorial will cover Justin Bieber dreads in its entirety from his hair-type, dreadlock style, and whether this deserved the criticism that it came with. 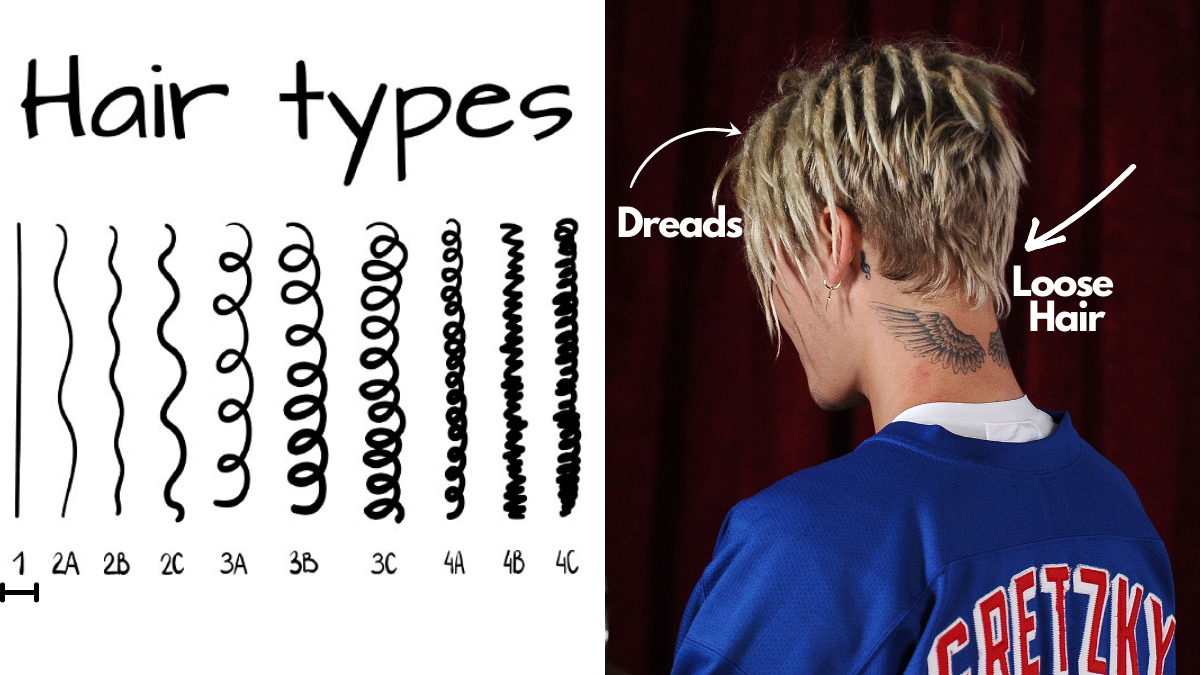 His hair type falls under category 1 which grows straight and has no curl pattern. Type 1 hair can vary in thickness from thin, medium thickness to thick.

Justin Bieber dreads were traditional locs and this was determined by the size and style of his dreads. 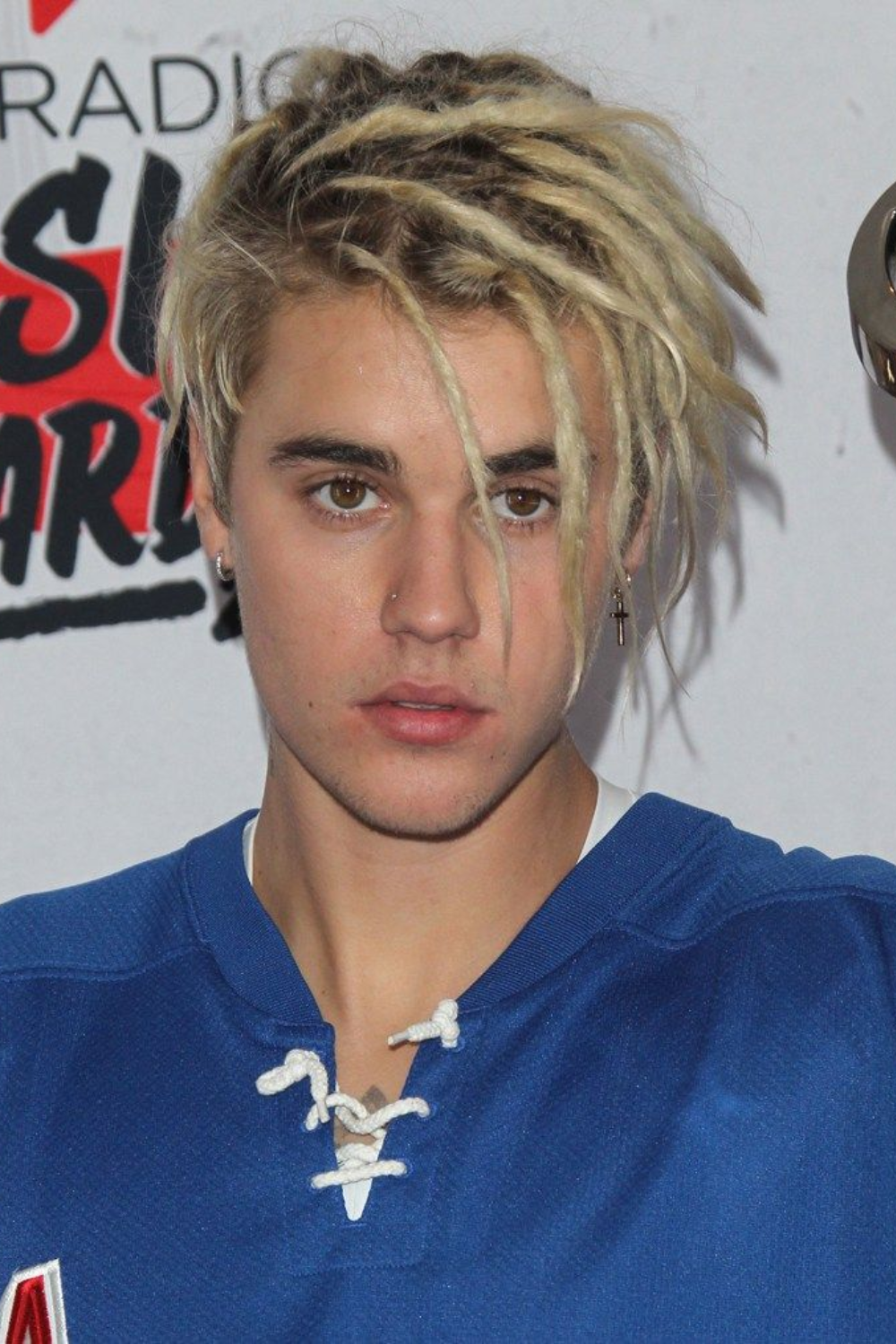 We can see that parts of his hair have been kept loose and not dreaded which would create the high top dreads look.

He usually wore the style by having his hair directed to the left side of his head. 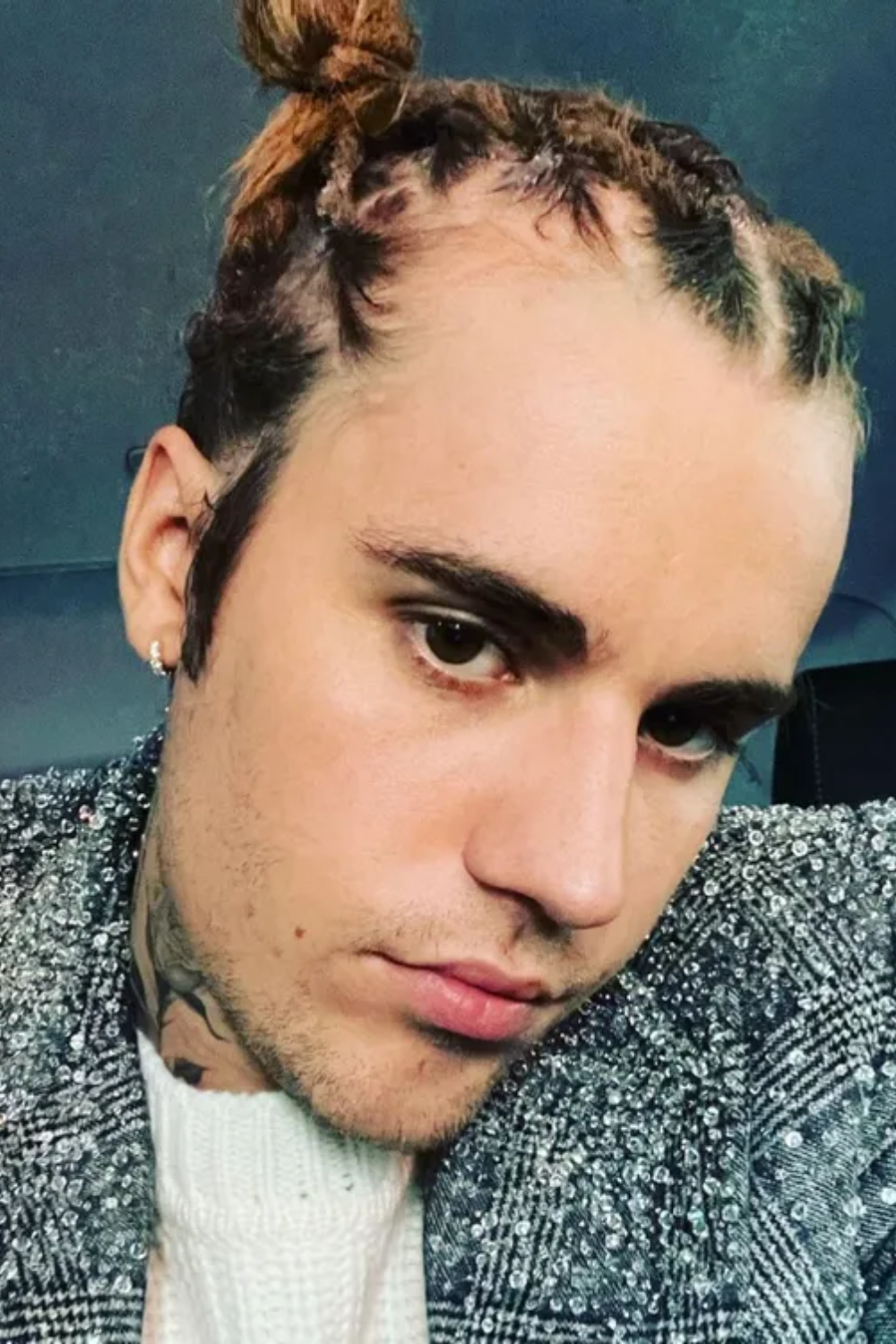 How did Justin Bieber get Dreads? 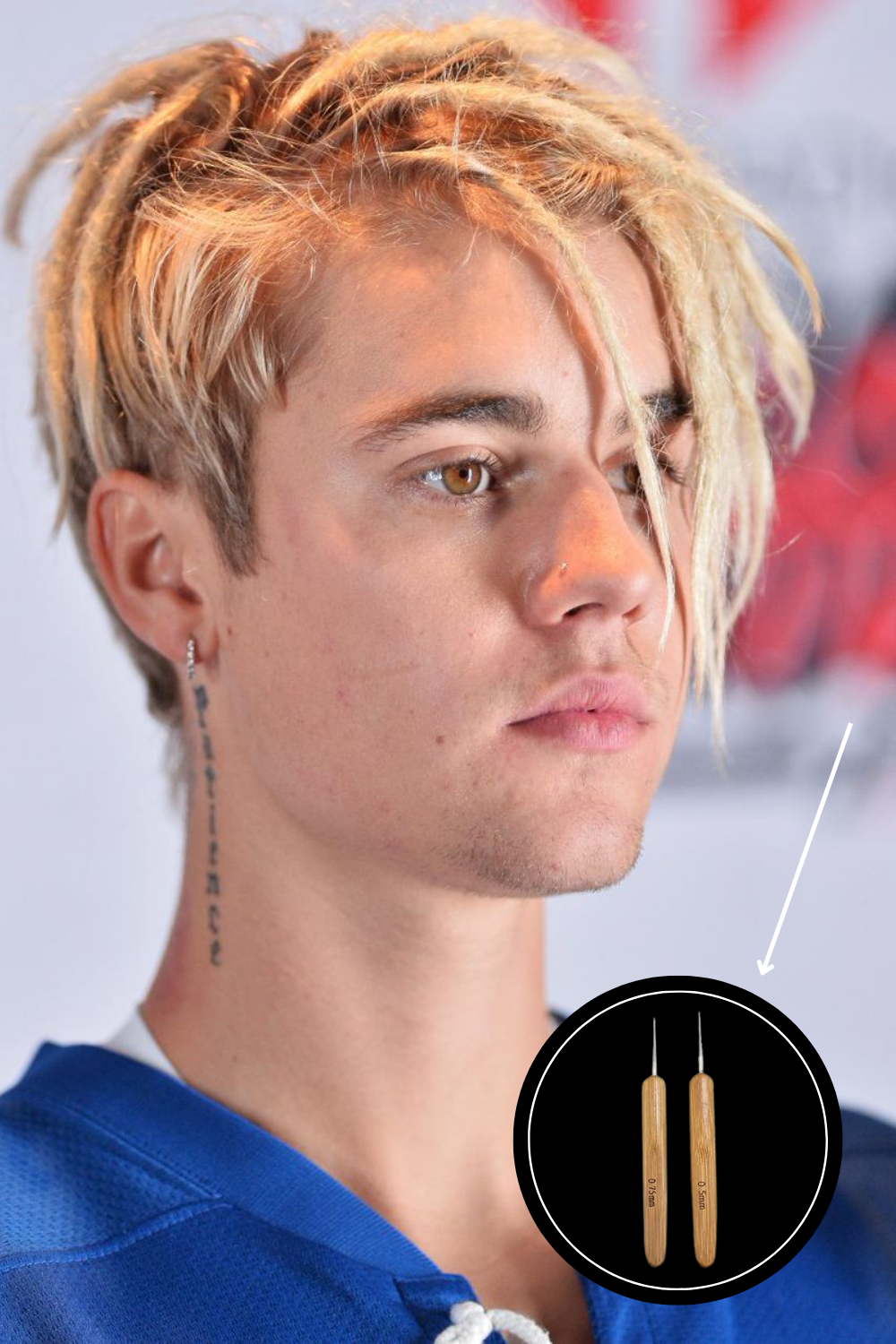 Since his hair type falls under category 1 being straight hair the matting process would be much longer in any other process which is why those of Caucasian descent opt for this method.

We also know this was the method of choice since his hair was straight and loose the week prior to his debut which is why another name for the method is called instant locks because the crochet can change your hairs texture and appearance in one sitting.

The Justin Bieber dreadlock hairstyle sparked debate across all social platforms and within the media. 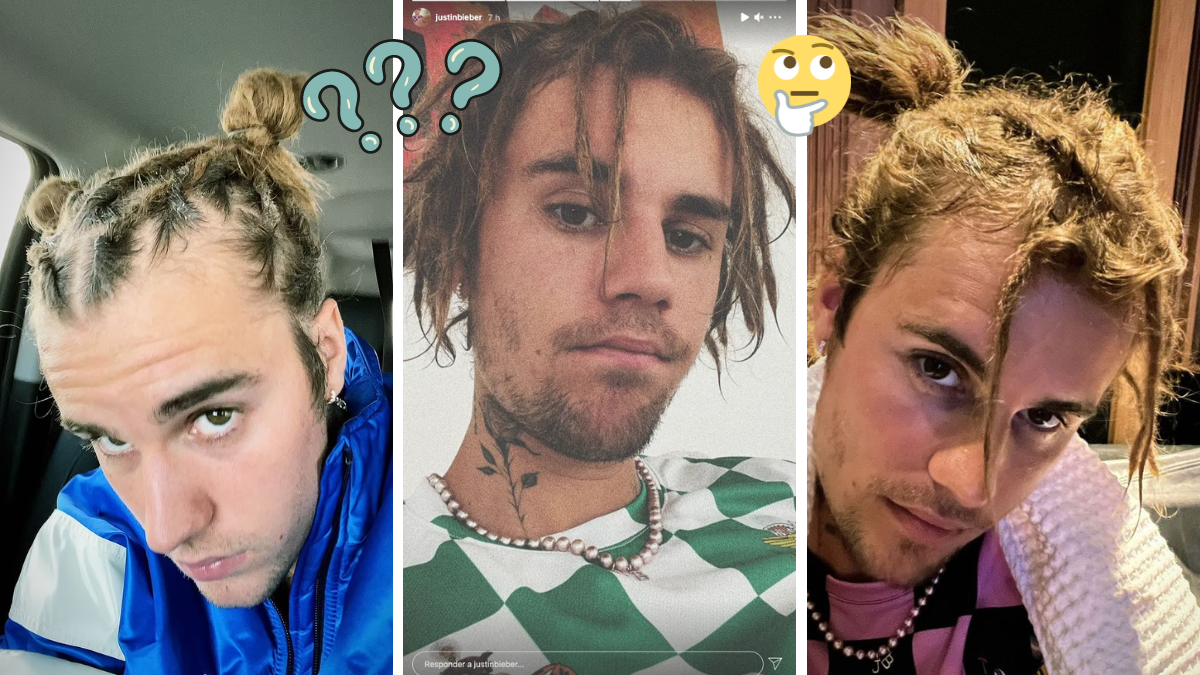 Cultural appropriation or cultural appreciation seemed to be the debate at hand.

So where do we stand on the matter? We believe it may have been a bit of both. We don’t believe his intentions were evil however we also know this was not done to learn about black culture.

Jeremy Lin dreads also came under the same scrutiny when the NBA player decided to get dreads which is very rare for a person of Asian descent. He however took the time to learn about black culture after the backlash and this is something Justin could have done.

Is it not better to learn about something having been criticised then not learning about it at all?

Anyway I think he got the message since he decided to revert to his loose straight hair with no sign of styling his hair this way again. Was he within his own right to do so?

If your Caucasian wondering how to get dreads like Justin Bieber its best you see a professional loctician as its near impossible to crotchet hook your own hair.

When the crochet hook is used correctly hair will become instant locks which should not tear the hair but create tight, well knotted dreadlocks. There’s an art to it and a lot must be considered such as size and parting system so see a professional.