Jason Momoa Height has been recorded at 6’4 which makes him one of the tallest actors in Hollywood.

His tall stature has been used to portray strength and dominance in roles such as Aquaman which he is mostly known for and we will use visual imagery to see how he compares in height against others.

Jason can be seen alongside Ben Affleck at the World Premiere of Justice League and whilst the photo features them jokingly hug we can see the similarity in stature. 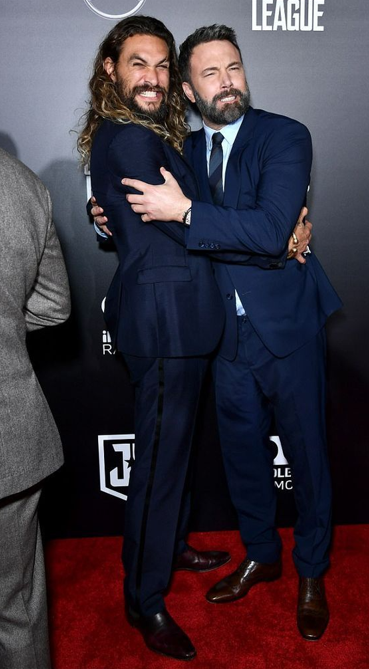 Ben Affleck height ranges between 6’2 and 6’3 which is evident as there is a slight difference between the 2 with Jason slightly taller than him.

Next up we can see Jason alongside Rob who runs celebheights.com. Rob stands at 5’8 which places him just under the average American male height. 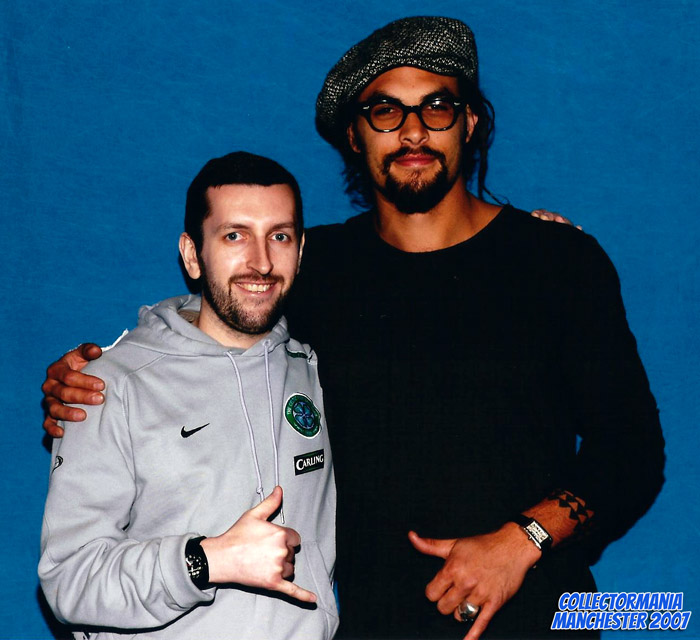 The image above perfectly illustrates what happens when the tallest men are stood beside average to short men on the height scale.

So if you’re wondering what standing next to Jason would be like and you’re of average height the image above should give you the best idea.

Lastly we can see Jason beside Lisa Bonet and we have included the image below to perfectly demonstrate what the tallest man looks like beside the average female height. 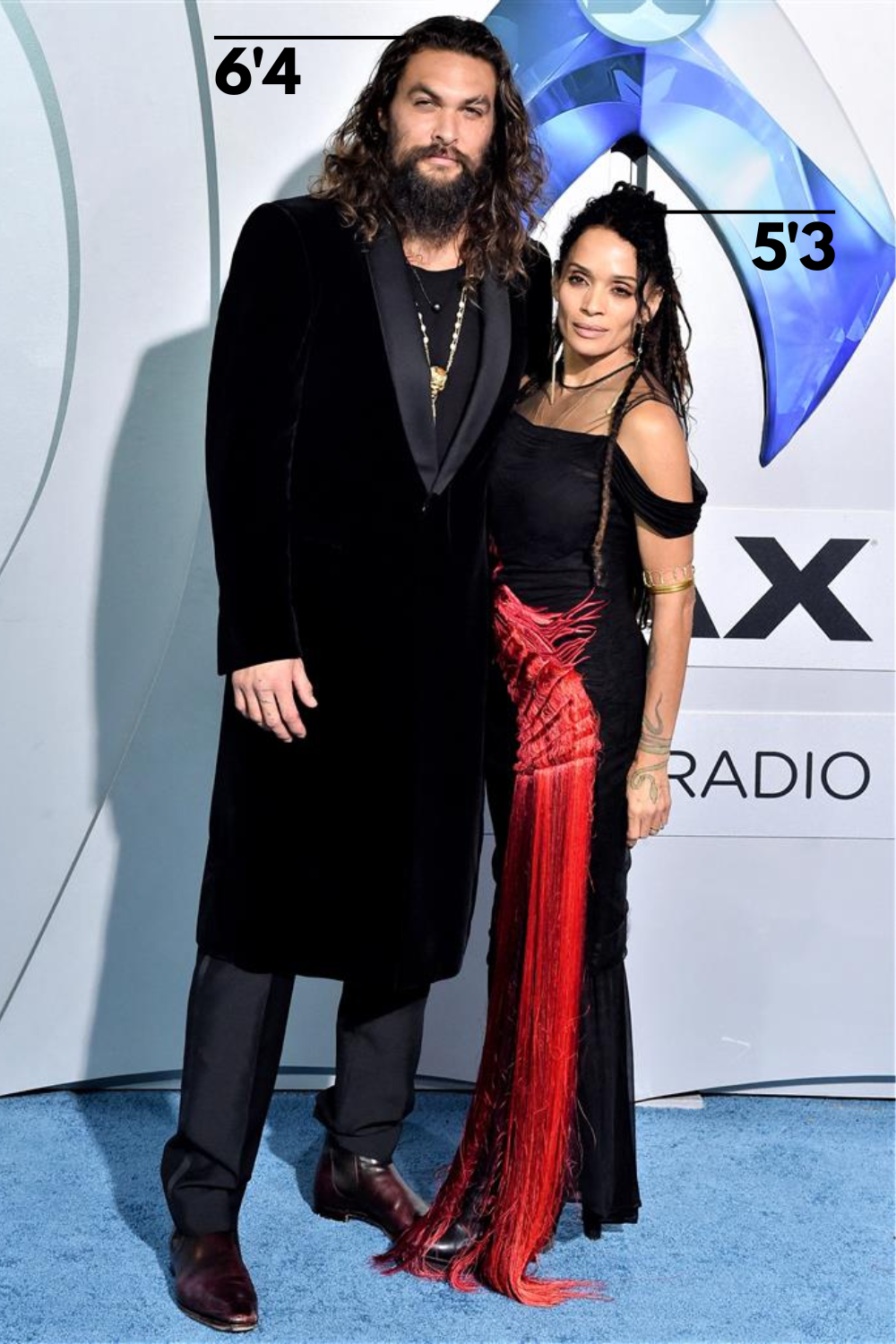 The pair have 2 children together and we all know that genetics play the biggest role in determining a person’s height therefore it will be interesting to see how tall their kids grow.

You know it DOES NOT MATTER! We could list a range of actors and comedians who have made a name for themselves due to their talent and hard work, this applies to Jason.

There is a growing interest towards his life outside of TV and film, with a specific focus on his height and this is only natural when he’s constantly playing characters which embody masculinity, strength and power like aquaman.

Jason Momoa Height has been recorded at 6’4