A quick google search for the term “Island Boys Hair” will result in multiple images of the twin rappers in their bleached coloured wicks dreads.

The duo gained fame and notoriety via TikTok whilst using their facial tattoos, diamond teeth and wicks as a visual cue to garner attention of the masses.

Cultural appropriation, appreciation or branding? Our editorial covers the island boys hair in its entirety from their hair type, hairstyle, criticism received as well as their current hairdo.

The island boys hair is formally known as wicks dreads. 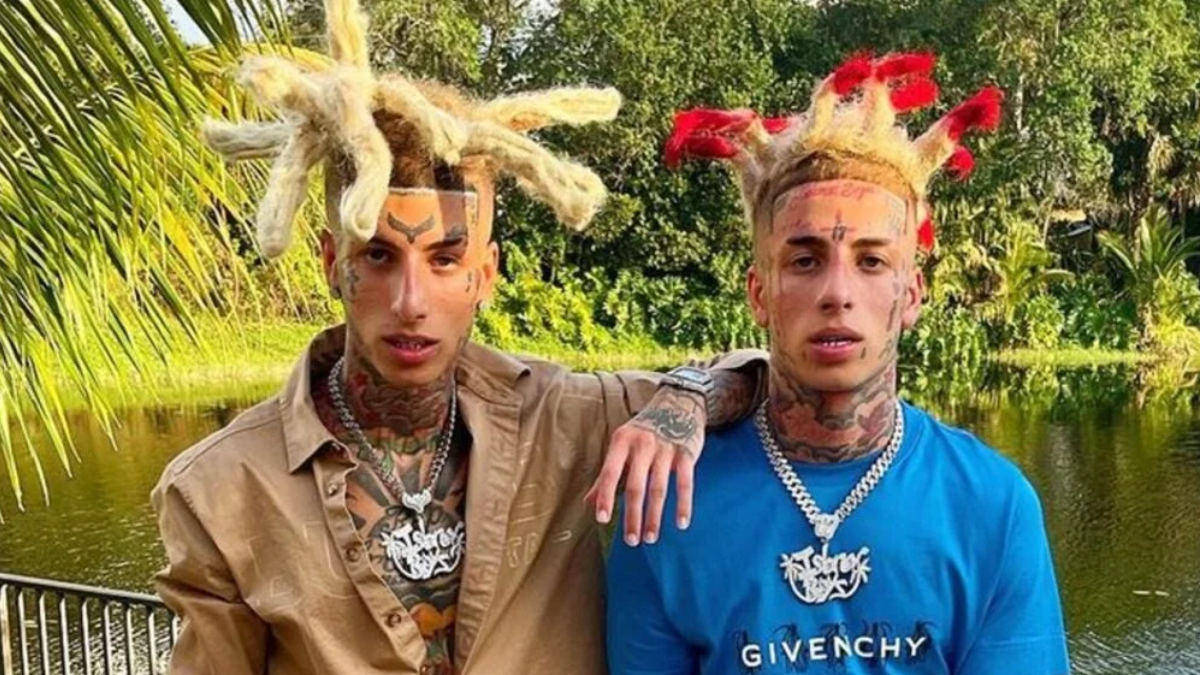 Wicks dreads are a form of dreadlocks that feature anywhere between 5 to 10 individual thick locks across the entire head. Originating in south Florida which the Island Boys are from.

Wicks are one of the most distinctive dreadlock styles due to the nature of each dread standing upright, in addition to this we saw the island boys continuously colour their hair further making them stand out, along with their facial tattoos.

Kodak Black dreads can be credited for the popularity within Hip Hop since he was one of the first in modern times to style his hair this way and his influence can still be felt.

But how did the Island Boys get wicks?

A crochet hook was used to achieve the wicks dreads. 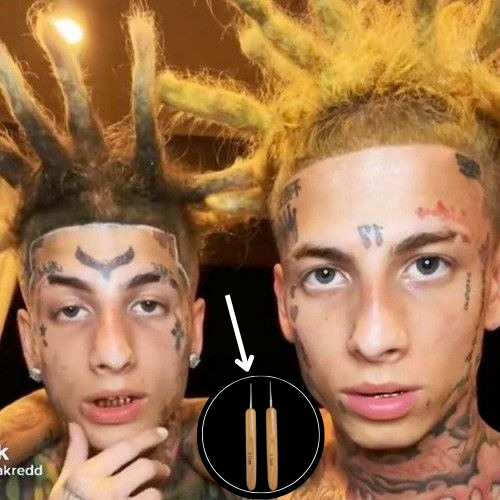 Since their hair pattern is straight the matting process would be much longer in any other dread process which is why those of Caucasian descent opt for this method.

The duo’s hair type falls under category 2C to 3A which is evident by the loose wavy/curl pattern they had prior to their wicks. 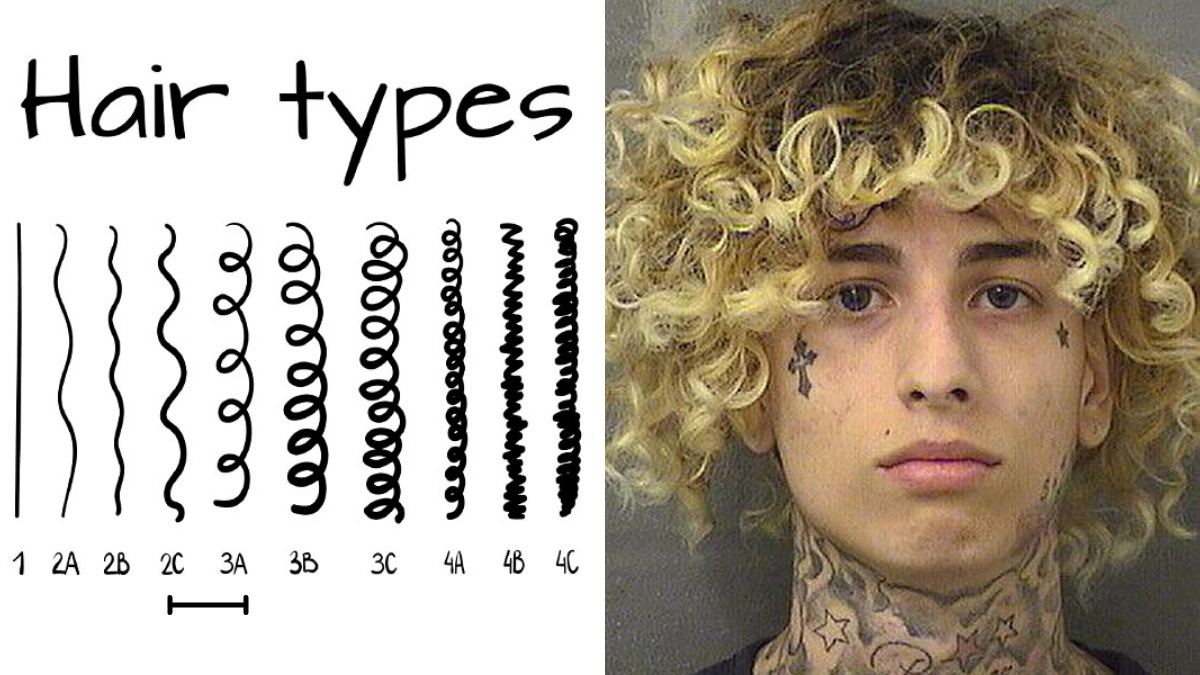 From the imagery we can see that the waves start at the roots of their hair. This texture is thicker than straight hair and is prone to frizzing which would explain the messy wicks look.

Cultural appropriation or cultural appreciation seemed to be the conversation as the twins styled their hair in wicks with the majority leaning towards this being appropriation. 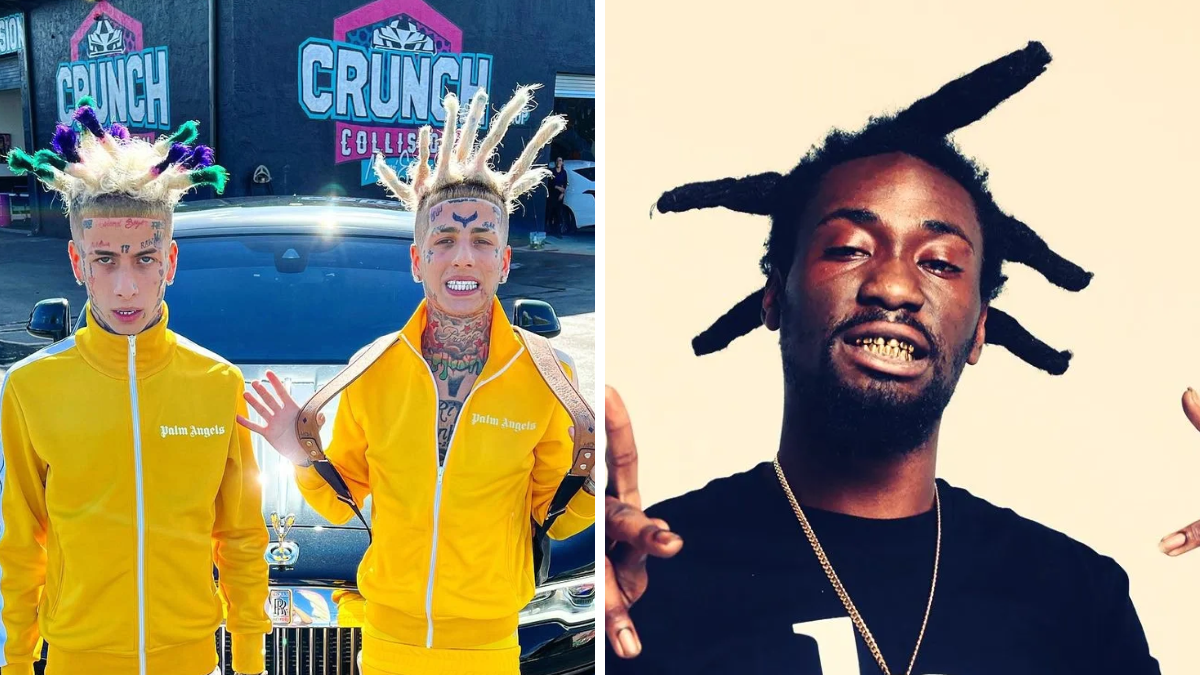 This topic is not as black or white as it appears since they were both raised in South Florida which is where wicks originates from so you could argue that they may have been influenced from what they saw growing up.

However once you use a black hairstyle to create media attention with the goal to monetise your image and brand then this could be seen otherwise. Where do you stand on the issue?

Since their introduction to music the twins immediately branded themselves by their image and hairstyle which caused a massive shock when they decided to cut their signature wicks dreads. 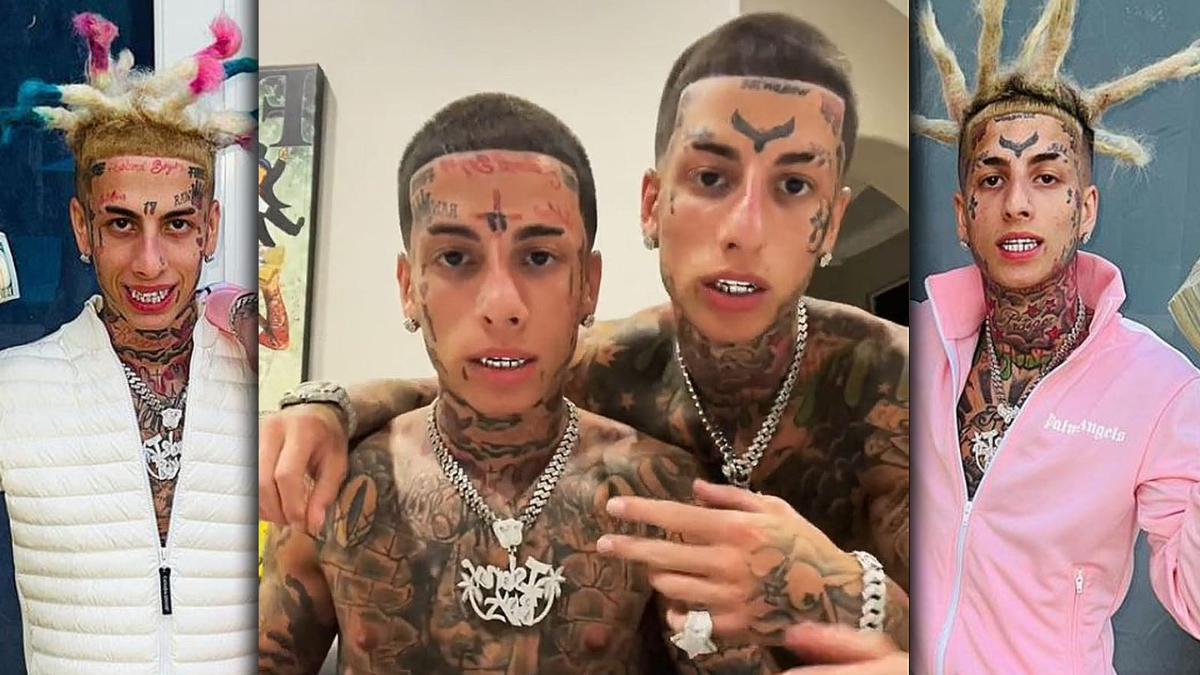 Today the duo can be seen in a relatively low buzz cut which they on occasion grow out. They’ve been rumours that they cut their hair due to having lice which we must say we have no concrete evidence of or maybe they just wanted a new hairstyle having faced the criticism. Whatever the reason the dreads are gone!

Plus, it’s even more crucial if you’ve been inspired by their multi coloured dreads and wanting something similar.