The million dollar question most men want answers too, but are too afraid to ask anyone, so we turn to strangers on question-and-answer websites like Quora and Reddit to validate our feelings and concerns. “Is 6 inches enough?”, and more importantly, are women satisfied?

As if the male ego wasn’t fragile enough, seeking validation from total strangers after making several measurements to make sure you don’t lose even a quarter of an inch of your true length is bordering on plain ridiculous and a wee bit sad.

We all do it, but is this something we should even be doing?

So is 6 Inches Enough? 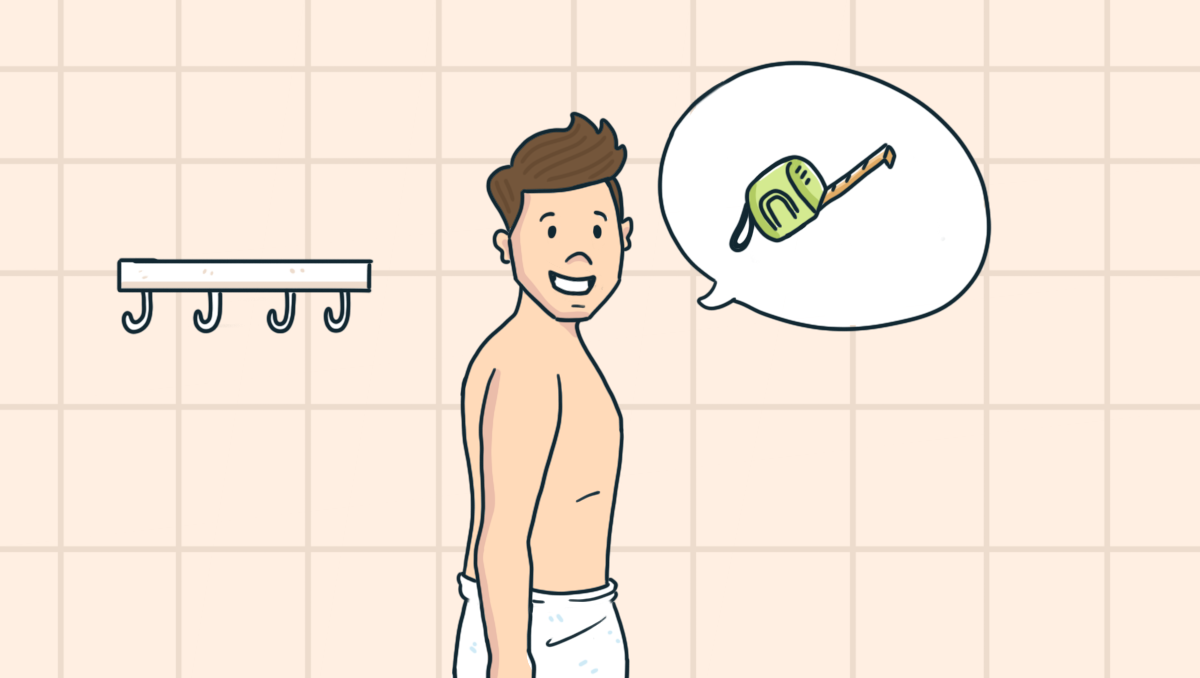 One way to put it is: It’s not about the size of the vessel, it’s about the motion in the ocean.

Realistically and logically speaking, 6 inches is more than enough to help a woman achieve her orgasm. It’s never about size when it comes to making a woman orgasm, it all lies in your technique. In other words, are you listening to her body, and are you using all the tools correctly? Are you focusing on her clit?

If you and your 6 or more inches are merely thrusting, and not taking everything else into consideration, like the importance of foreplay and setting the mood, mastering the positions she likes, making sure she’s comfortable, and hitting the right spots, then whatever you have in your pants will never be enough.

What you measure on the ruler shouldn’t be your main priority. Instead of asking yourself, “Is 6 inches enough?”, ask yourself if you know how to properly please a woman

But is 6 Inches enough for Women?

The truth is, it all depends on the woman.

We don’t know the minds of women, it would take an astrophysicist or a nuclear scientist to figure that out! But, we know ourselves, so we can use ourselves as examples. We know the aspects of the female body that we find more appealing than others, and what turns us on.

For some of us, it’s whatever, and we’re just glad to be there. For others, we are turned on by aspects like the size of the areolas, nipples, butt, waist, hips and the list goes on.

Based on that we could say that women can have preferences too. When 67 women were asked if dick size mattered the responses of course varied. The majority of the answers leaned towards average-sized dicks, and were more concerned with if the guys knew how to use it properly. Only 11 women wanted really big penises, but most of the women were afraid because contrary to popular belief, big penises aren’t that fun and can be unpleasant.

And, when it comes on to sex appeal, women have more to look forward to than the size of the penis. Some of them worry about the appearance, so consider [shaving your balls] and doing a bit of manscaping!

If the average size is enough for women, then it should be enough for you. That’s who it’s for after all.

What is the Average Penis Size for Men?

6 inches is more than enough, so what’s the average size? For that, we turn to science for accuracy. Ironically, when men were asked to measure it themselves for different studies, the average size was 6.2 inches and even more for gay men. As men, we tend to embellish in that area, so of course, the researchers had to take the measurements themselves. The resulting range was between 5.1 inches and 5.5 inches with most men being at the lower end of this range.

Some of the guys even shared that they’d be down to try penile lengthening surgery. Yes, this is a thing and the American Urological Association advises against these surgeries because they are super risky. There are also a ton of products and devices on the market touting penis enlargement capabilities. To each his own, man, but most of them don’t work and you might regret it in the long run.

The experts say that most men who seek out penis enlargement have average-sized and normal penises. 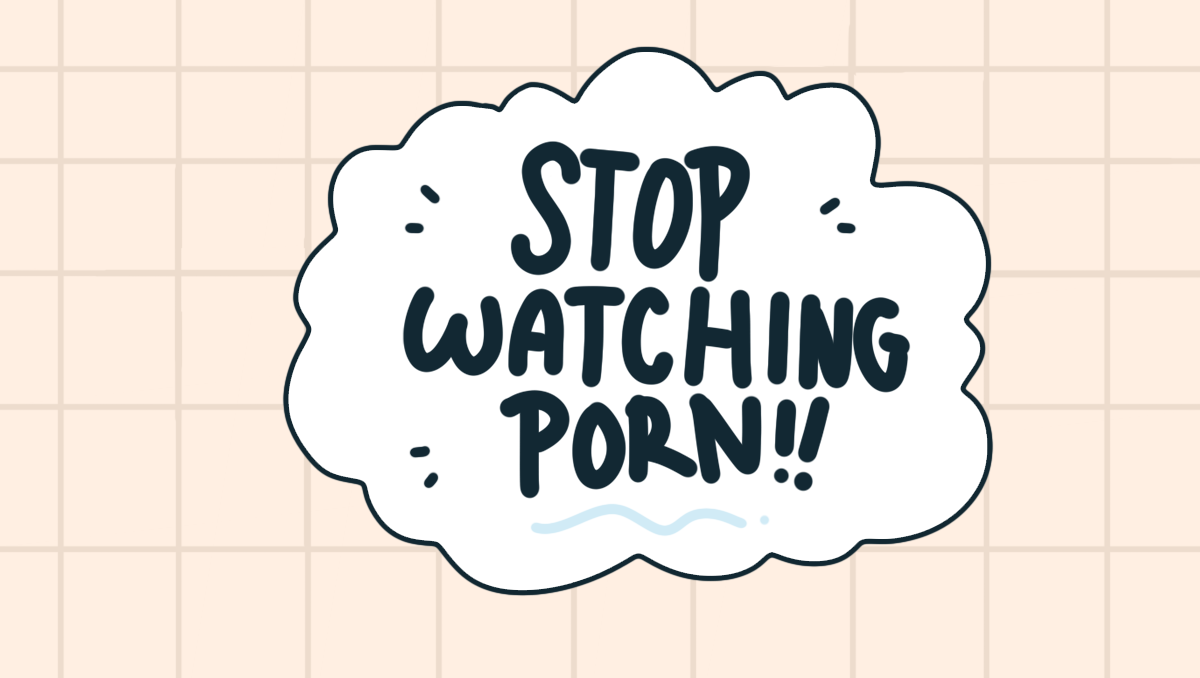 Who is Hasbulla Magomedov?

We might joke about post nut clarity amongst ourselves, especially when we want to get the bad taste of a bad hook up out of our mouths (literally and figuratively)...