Since being drafted to the NBA in 2011 we have seen Iman Shumpert Hair being styled in multiple ways which our editorial highlights. These styles ranging from

Contemporary basketball players such as Iman have a great stake in ensuring their personal style is highlighted on the court and this is reflected each week with their variety of hairstyles we see.

As a rookie back in 2011 the masses were first introduced to Iman during his draft with the buzz cut. 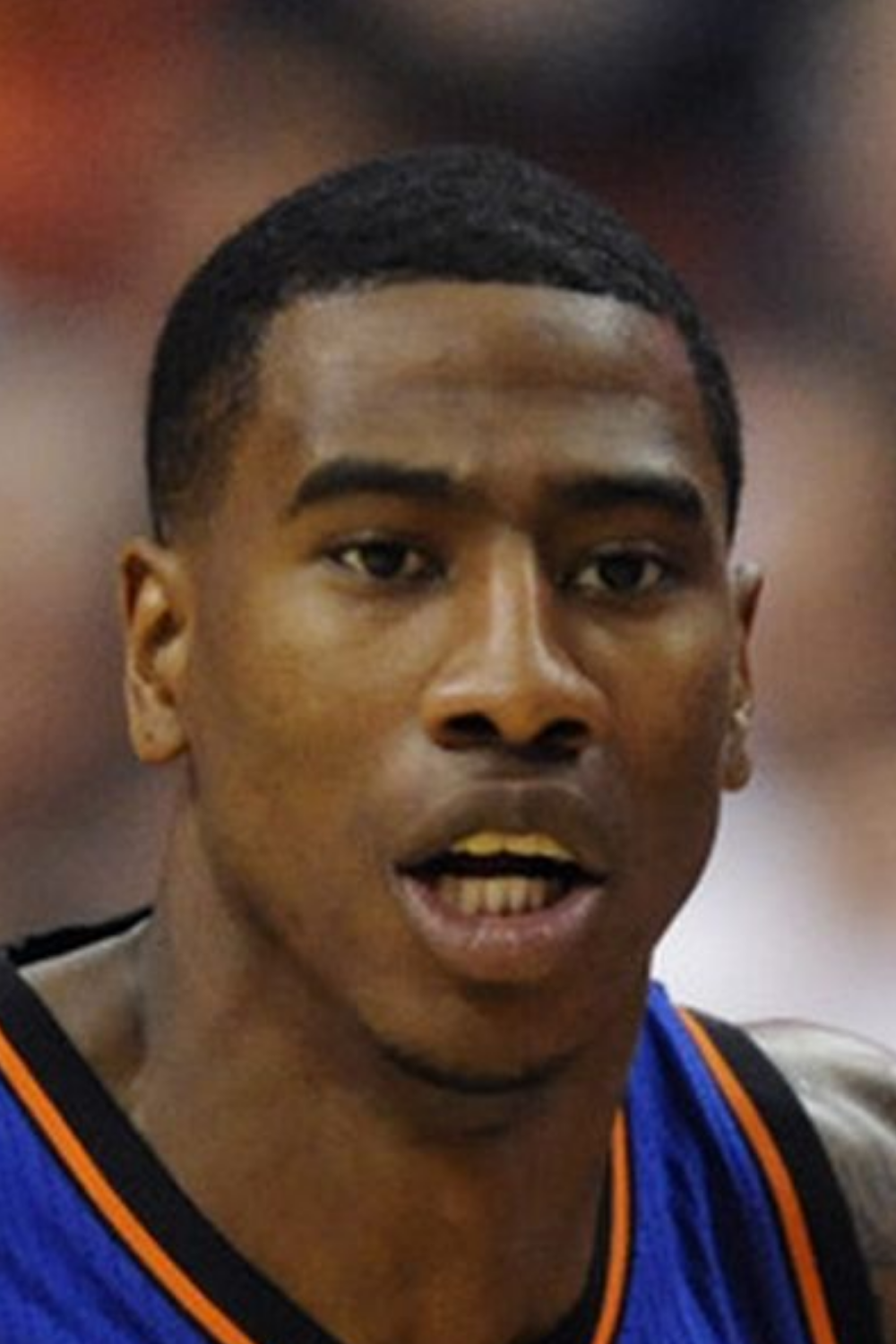 This tends to be the case with most NBA rookies coming into the game after school. At first players have relatively short hair which is grown out and styled once they have integrated into the team.

One of the first styles we saw on Iman was the High-Top. 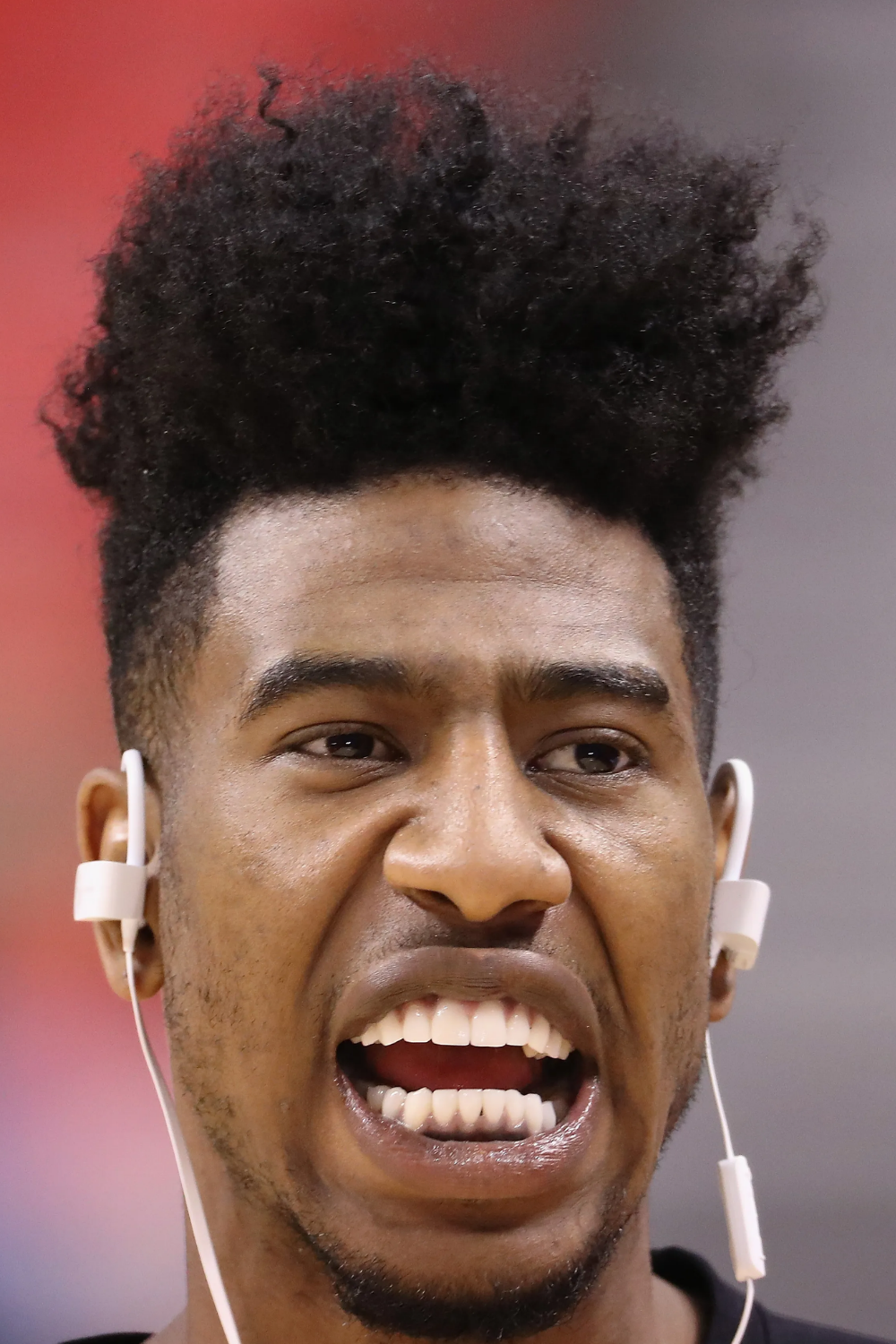 His high-top fade hairstyle gained attention throughout the ’12–13’ NBA season and it’s easy to see why, the length of his hair could not go unnoticed. His high-top became more than a hairstyle but a statement.

This distinctive hairstyle traces back to the 80s and 90s within black culture and continues to be a popular hairstyle still worn today.

It should be apparent that Iman Shumpert Hair continues to undergo a maintenance and styling routine as he is seen with various cornrow patterns. 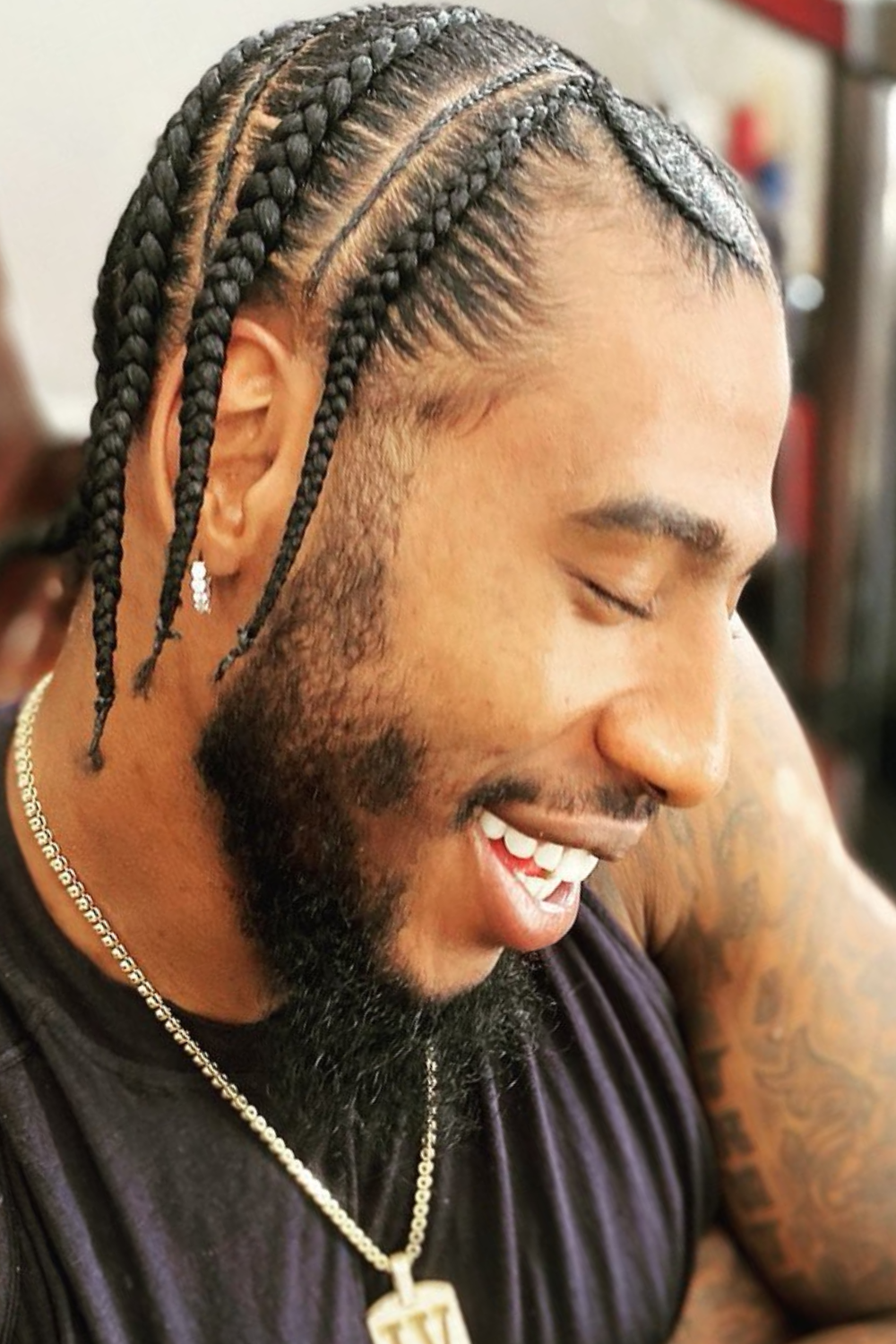 We have seen him wear 2 big braids, braided man bun, traditional cornrows, and tribal pattern braids all of which can be seen both on and off the court.

The history of cornrows in NBA date back to 2001 when Allen Iverson Braids made their first appearance on the court during the all-star game! Therefore, we continue to see more players style their hair this way!

A common practice amongst athletes with afro textured hair will be to alternate between cornrows and off scalp braids and we have multiple images of Iman doing so. 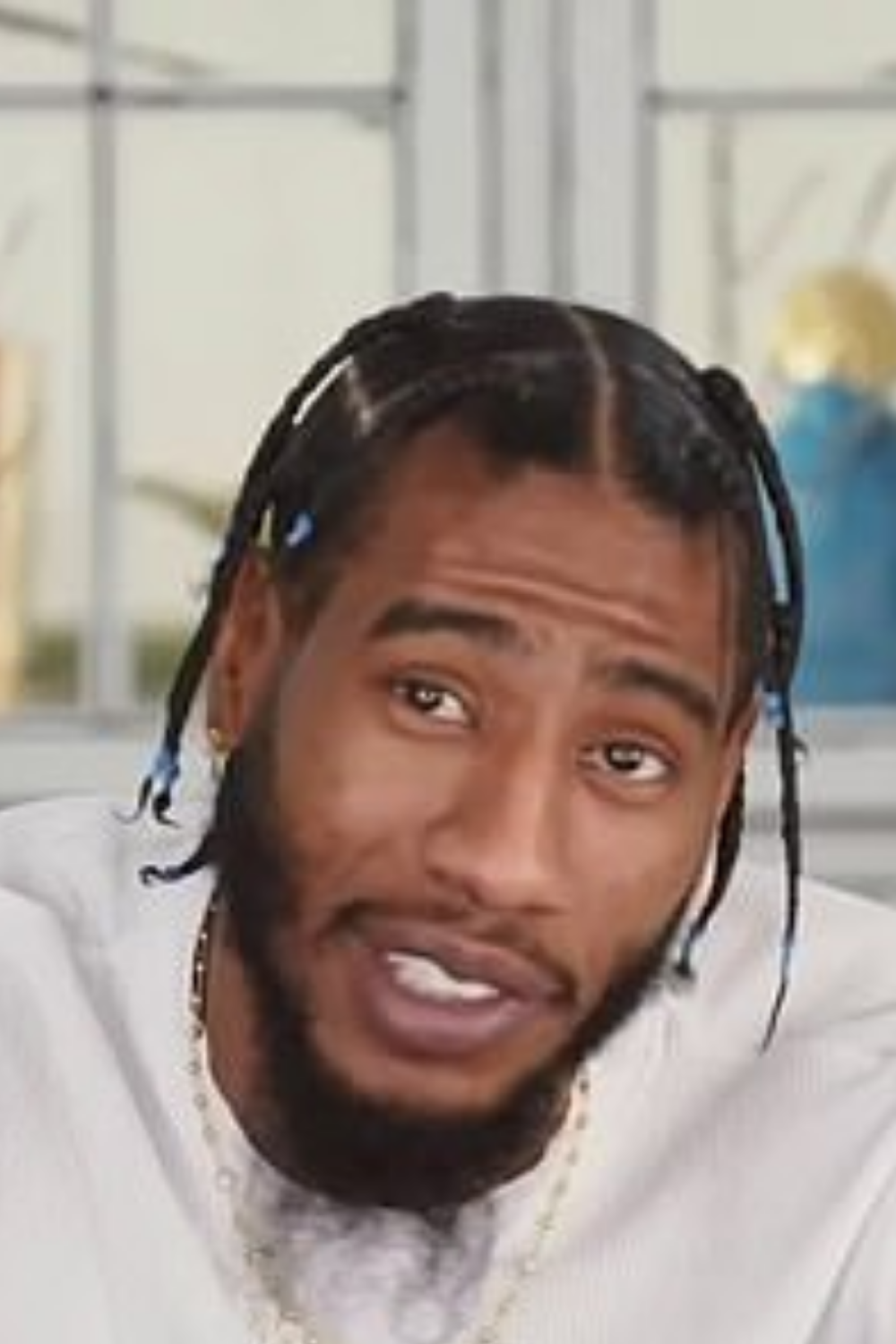 Outside of being a great protective style they offer a unique aesthetic look and are very practical as they minimize knots and tangles from the constant brushing and manipulating done to loose hair.

To protect his hair and prevent damage of any sort he will use a sleeping cap daily!

The afro blowout is a classic way of straightening naturally black hair, which Iman commonly does with a blow dryer and a comb attachment. 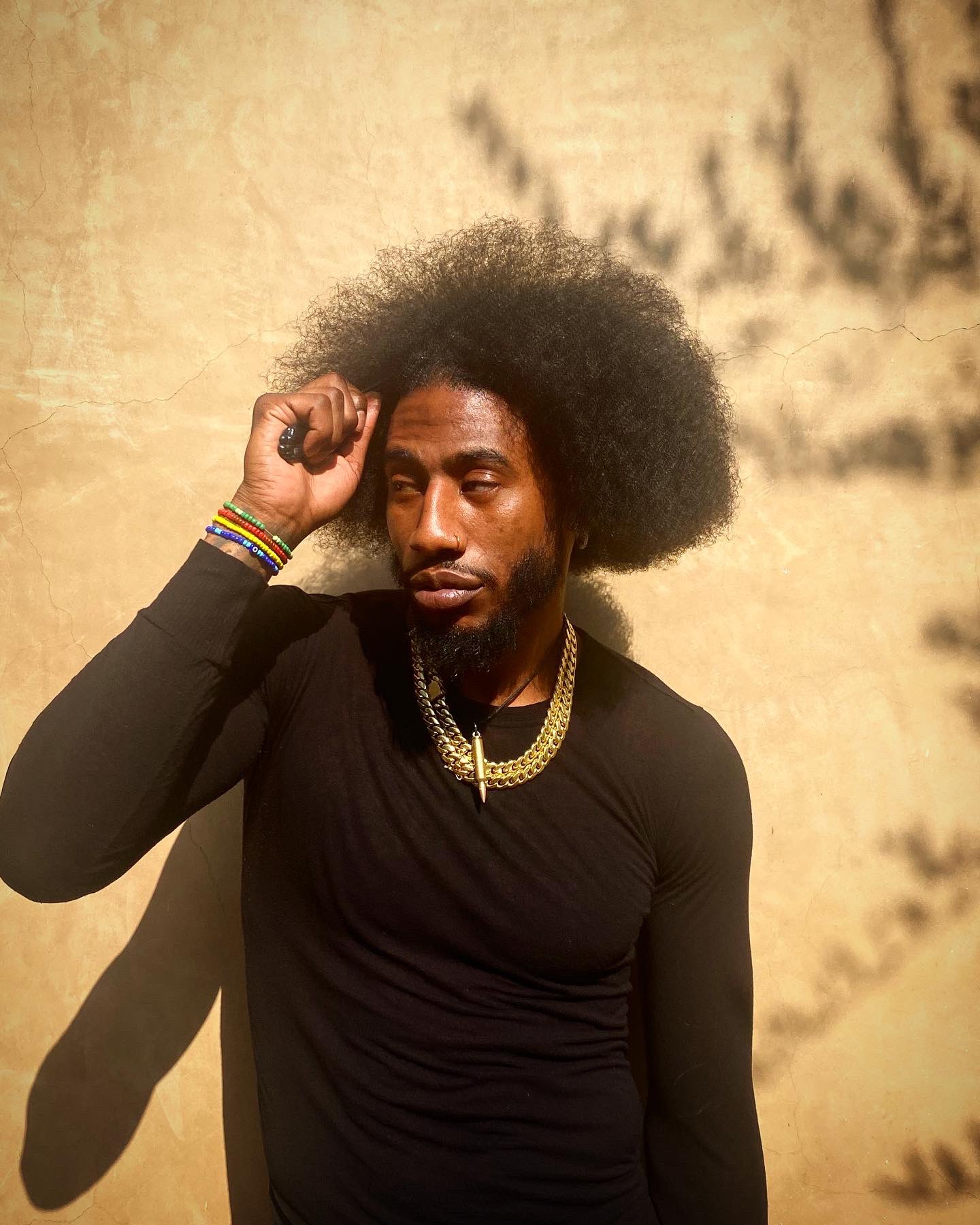 You may also utilize a round-bristled brush or a blow dryer that has a paddle brush and a concentrated nozzle.

This method was performed on natural hair by a lot of celebrities sometimes in the 1960s and 1970s to produce a flawlessly round afro and keep their hair looking longer and more attractive. So, it’s just history repeating itself.

Iman also styled his hair in faux locs which were a great protective hairstyle that gave the dreadlock aesthetic look without having the commitment of real dreadlocks. 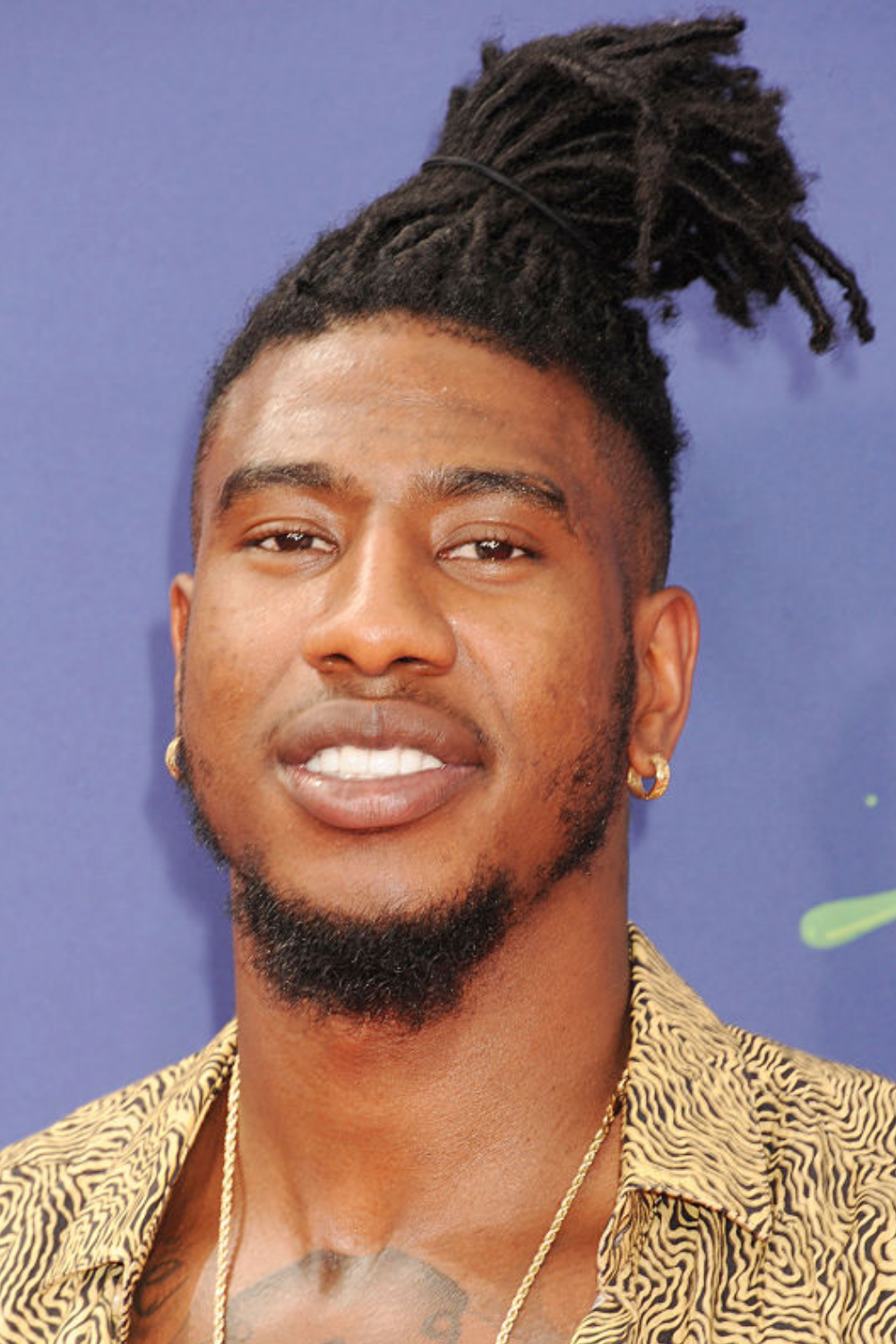 Dreadlocks have also been a popular hairstyle in black culture with strong roots from Jamaican Rastafarian culture, in America we accredit the popularity to rappers with dreads and this is transitioning over to athletes and entertainers.

Inspired by the Iman Shumpert Hair gallery? Wanting to achieve the same results? Keep on reading

Whether it be braids, twists or cornrows each requires the upmost care and to ensure this is implemented in your routine we have listed the most important parts of the process. This is not complicated at all, just requires discipline, ensure you