Since his debut album Rhyme Pays released back in 1987, we have seen the evolution of Ice T’s hair and we’ll be taking a detailed look at this.

As Hip Hop began to grow in the 80s rappers took a huge interest in their image! 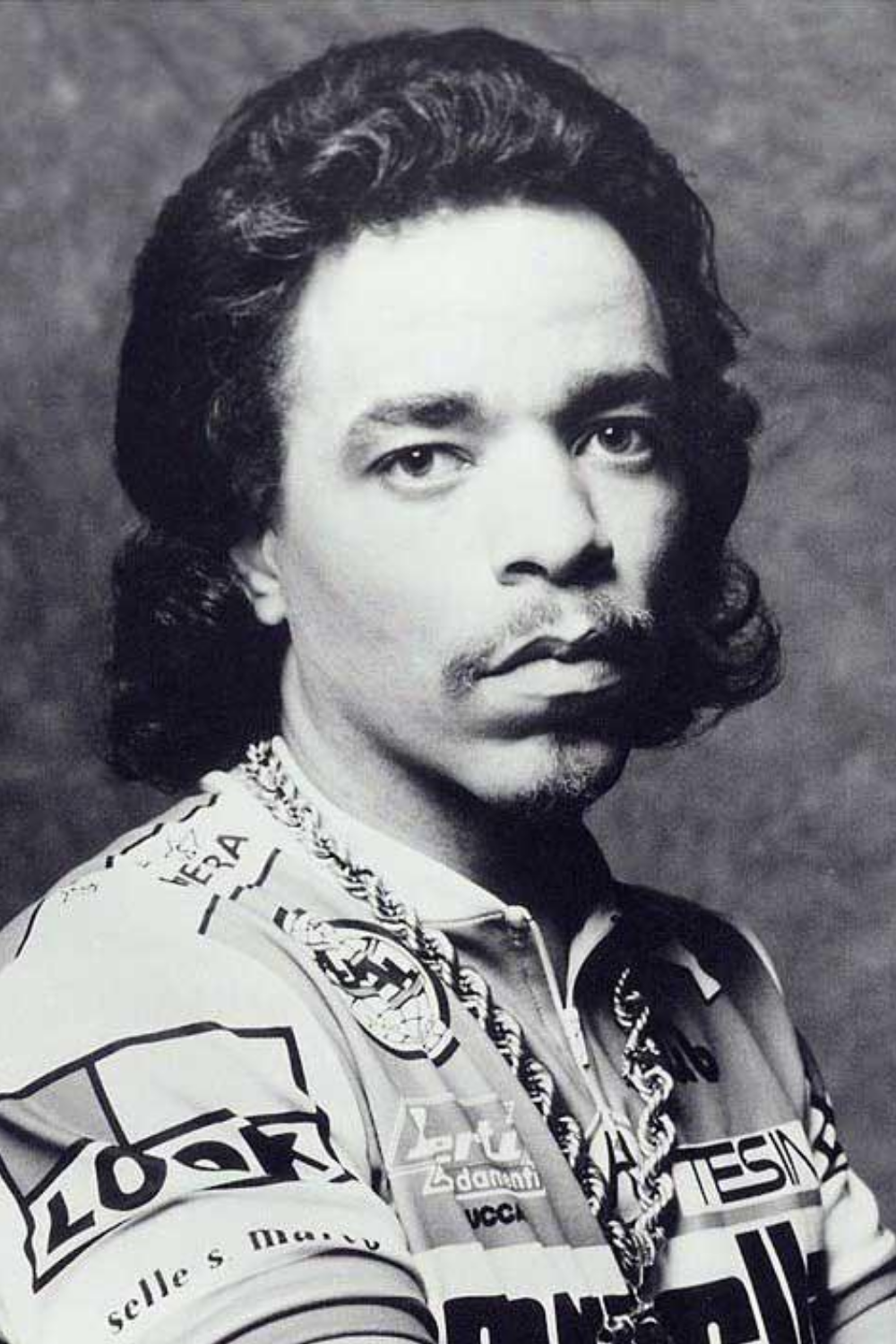 Ice T was introduced to the masses through his album debut Rhymes Pay and it became evident that his image and persona was influenced by the player and pimp culture which explains the permed hair which was featured on his album cover and photoshoots during this period. 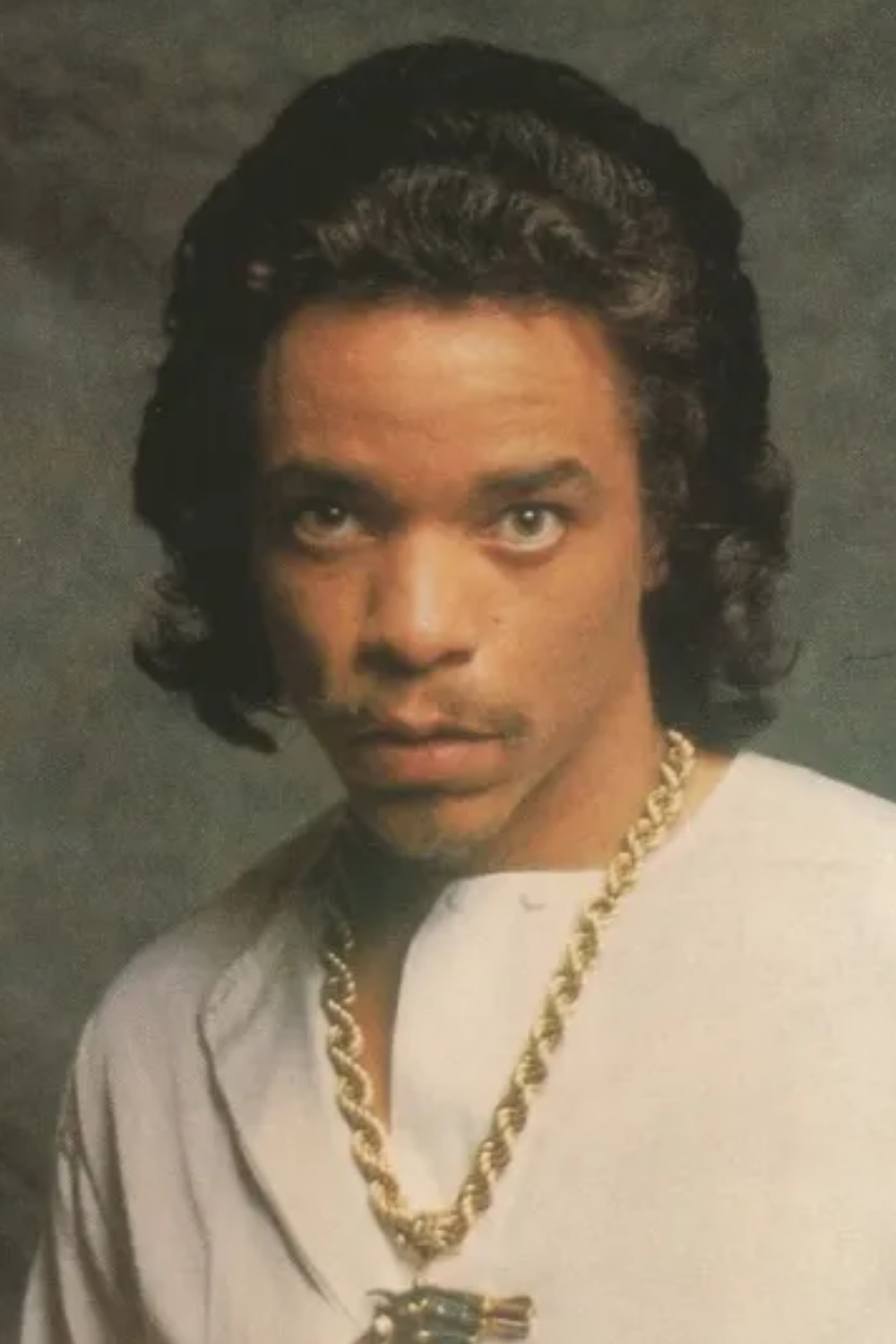 What’s even more interesting is Ice starting his hair journey back in school, he has stated in a previous interview,

“I had a perm and when guys have it straightened, they put the rollers in their head, you know, so you get that Super Fly look,”

Outside of being a rapper we saw Ice T transition into TV with the hit show Law and order. During the earlier seasons Ice T hair can be seen in multiple episodes in his signature ponytail. 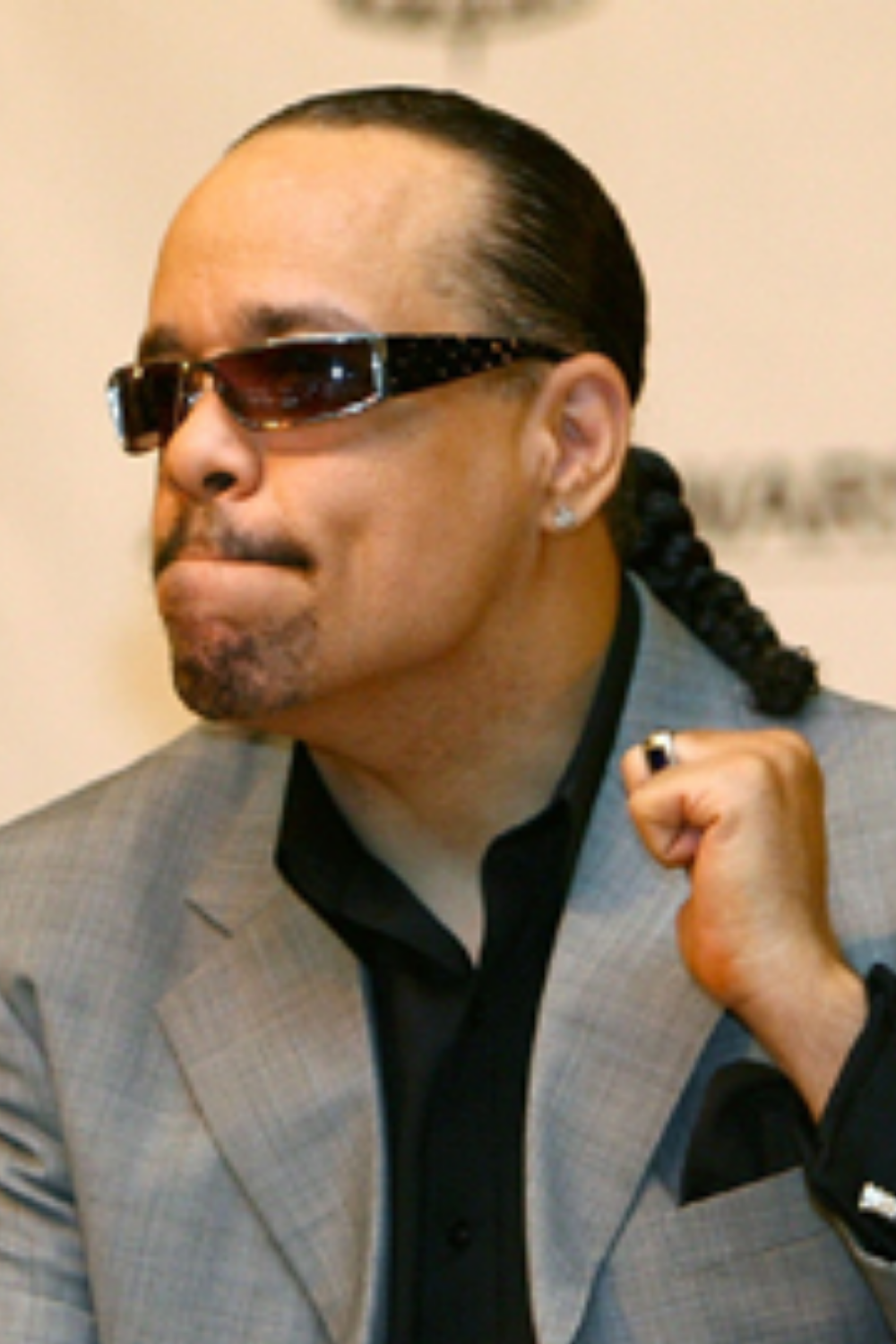 This look is achieved by chemicals being placed into afro textured hair to relax and straighten the curly coily pattern.

On the rare occasion Ice T wore braids it was evident that he kept his look to 2 big pigtail braids. 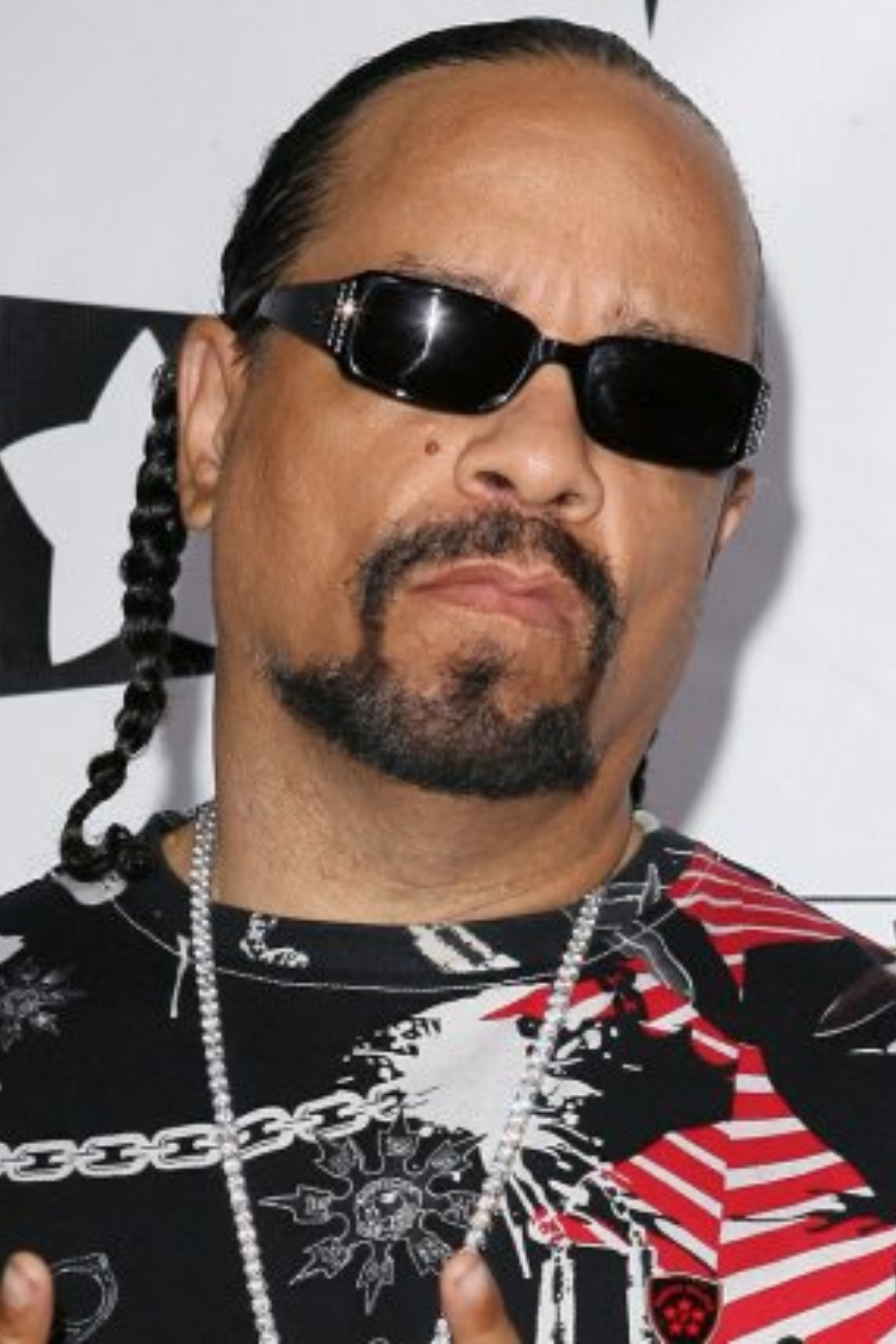 Usually with a middle parting, relaxed at the front with the ends being braided and sectioned on both sides.

We have many rappers with braids who continue to style their hair this way today!

None of the styles mentioned above are possible without the foundations! The afro! 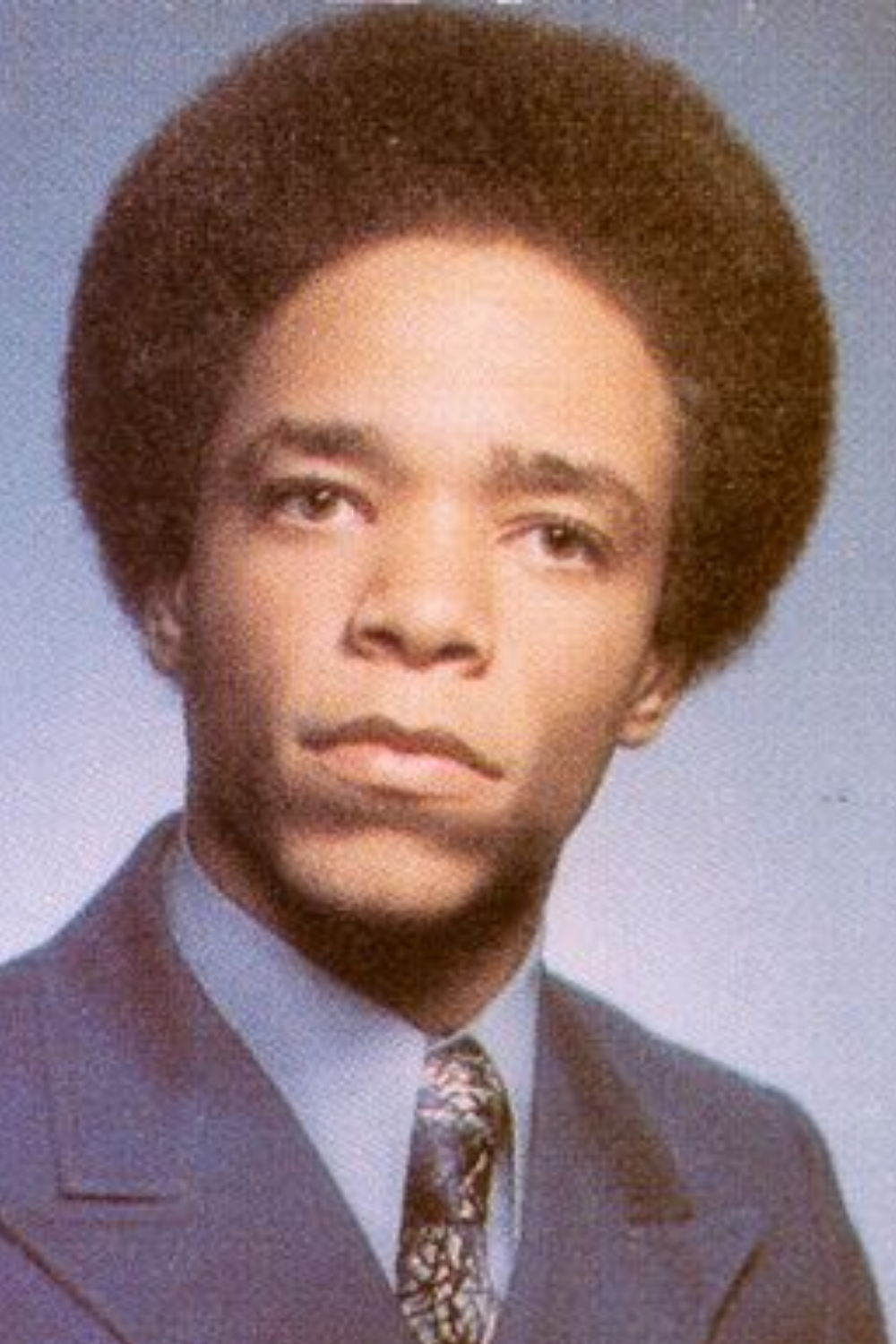 In the rare picture we can see a young Ice T beginning his hair journey which would become the foundation for his later perms, ponytails, and braids!

Today ICE T can be seen in his buzz cut which he keeps low! This tends to be the case with men who styled their hair in different ways during their youth who then decide for a more masculine look appropriate for their age.

Gone are the days of the ponytails and perms!

Inspired by the Ice T Hair gallery? Wanting to achieve the same results? Keep on reading

Whether it be braids, afro or ponytails each requires the upmost care and to ensure this is implemented in your routine we have listed the most important parts of the process. This is not complicated at all, just requires discipline, ensure you