Ice Cube Height has been recorded at 5’8 making him one of the shortest rappers in Hip Hop Culture.

Our editorial uses visual imagery to compare his height when stood beside some of the tallest rappers and shortest actors for a broad perspective.

For our visual comparison were going to start by comparing Ice Cube to Kevin as the pair have worked together on several movies and height contrast is clear to see. 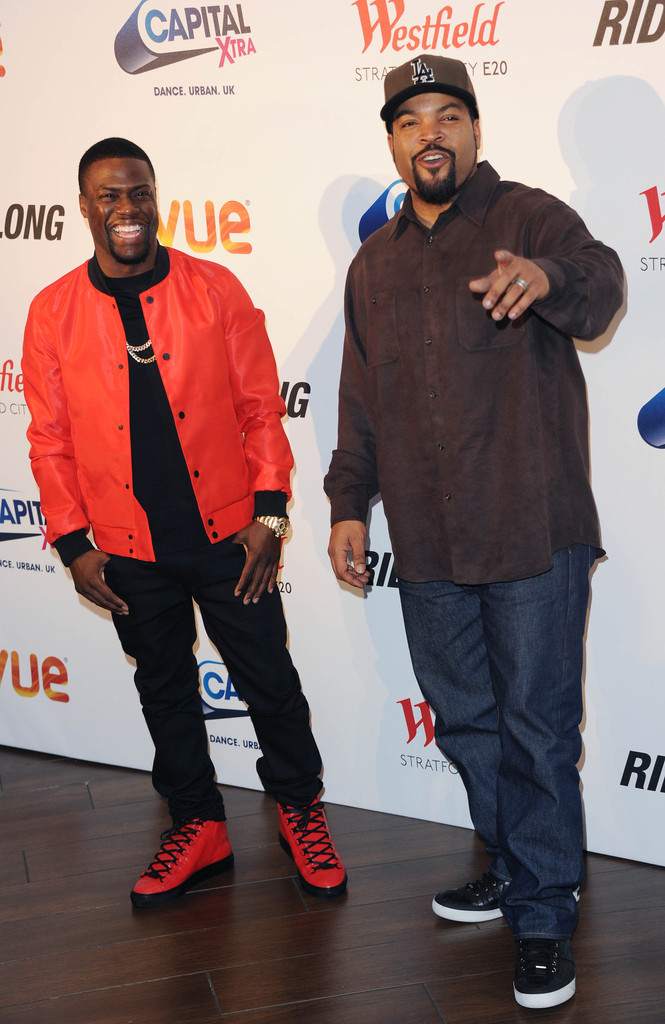 Kevin Harts height has been recorded at 5’2 which makes him one of the shortest actors.

What’s even more interesting is that the pair have used their heights to further portray the characters they played in their movie ride along.

For example Kevin using his short stature to sell the idea that his height was a burden thus having to impress Ice Cube with reasons he should date his sister, regardless of his height and small frame.

Next we can see Ice Cube with Snoop Dogg who stands at 6’4 making him one of the tallest rappers in Hip Hop today. 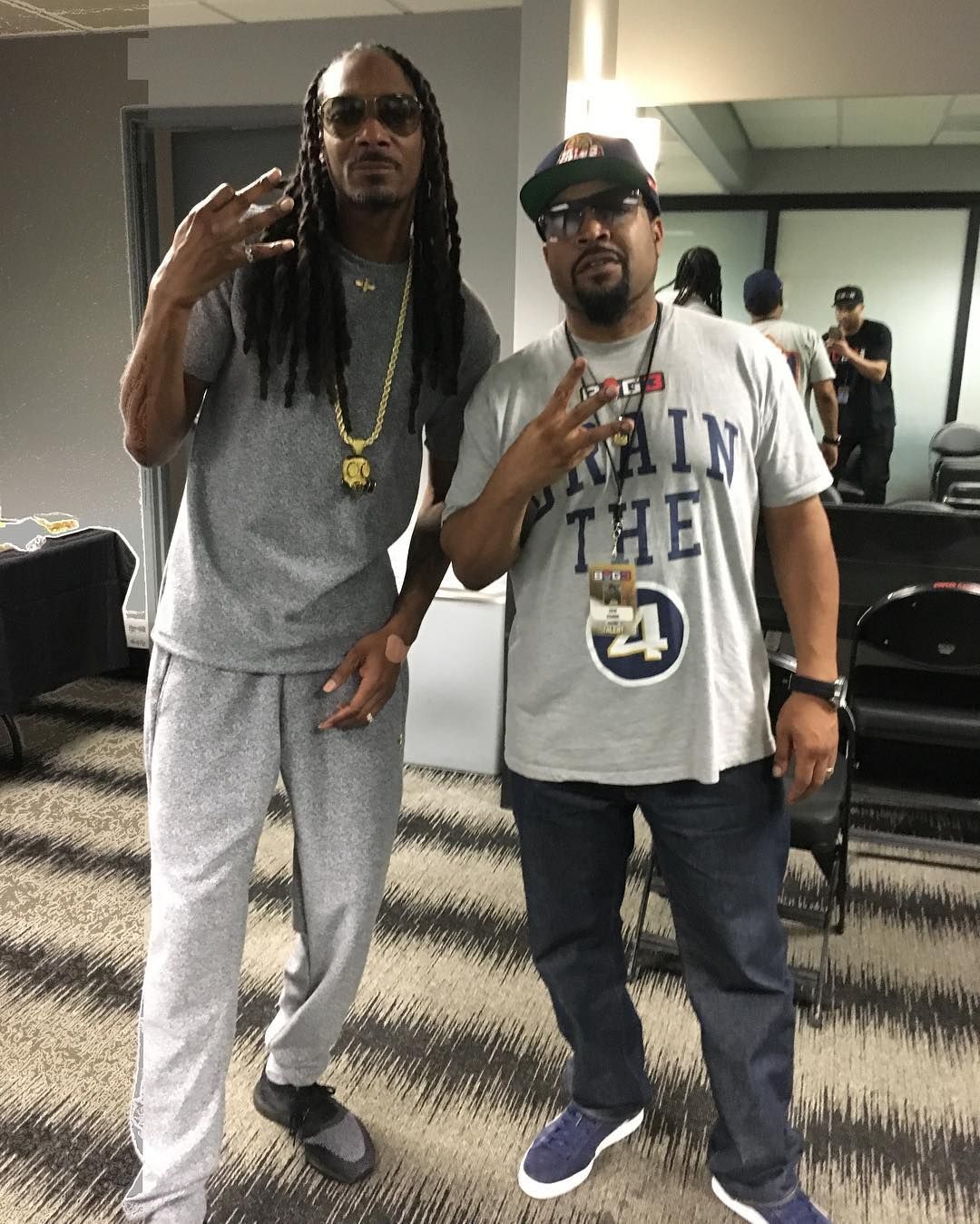 Lastly we can see Ice Cube with former NWA rap group member Dr Dre who over towers him. Dr Dre Height ranges anywhere between 6 foot and 6’1. 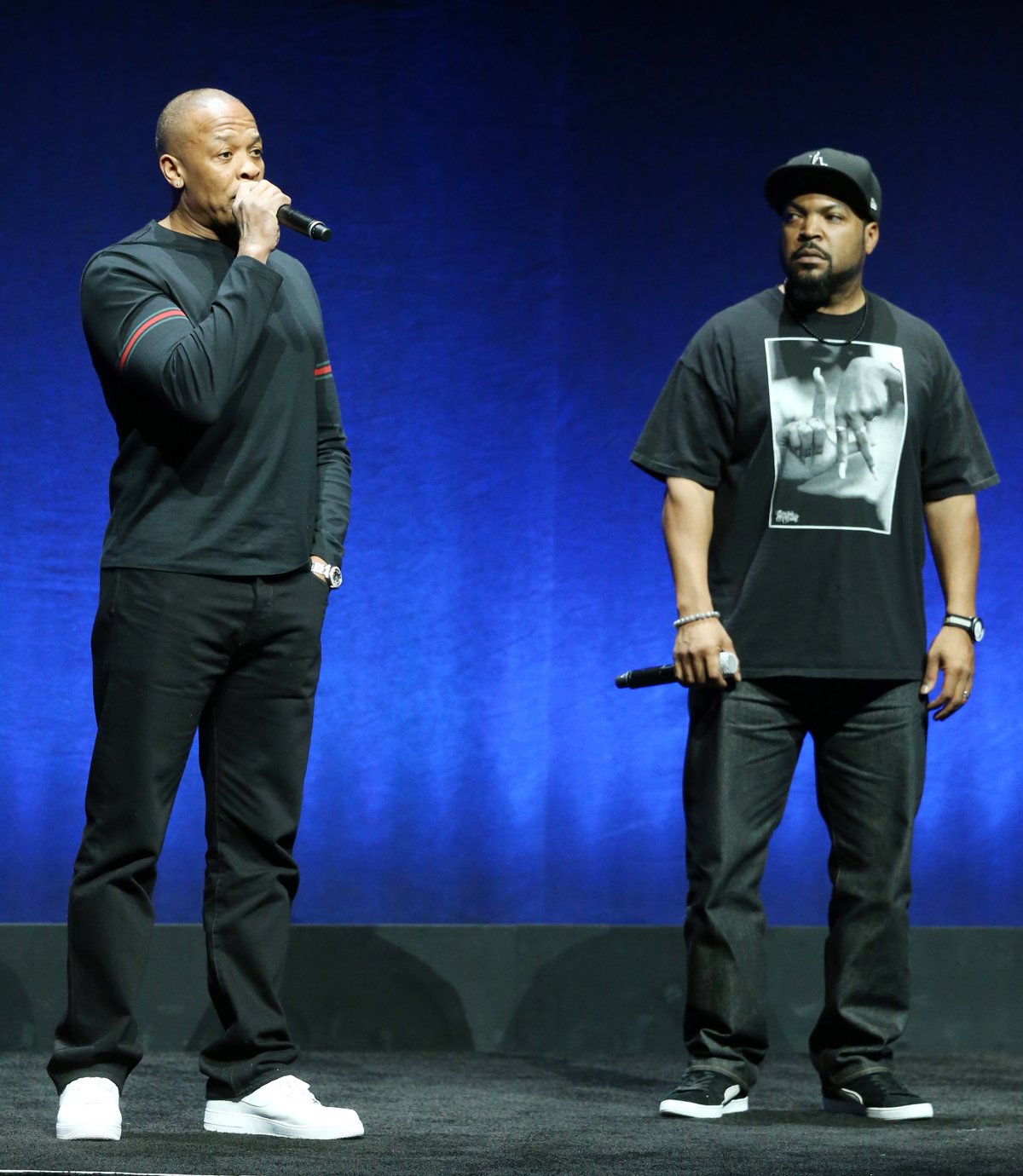 The images above should better paint the picture in how Ice Cube stands against rap peers.

You know it DOES NOT MATTER! We could list a range of actors and comedians who have made a name for themselves due to their talent and hard work, this applies to Ice Cube.

There is a growing interest towards his life outside of TV and film, with a specific focus on his height and this is only natural when he’s constantly seen with tall and short rappers both on and off screen.

Ice Cube Height has been recorded at 5’8