For those of you posing the question “How Tall is the Rock?” We can confirm the actor and former athlete stands tall at 6’4.

Our editorial will use visual imagery of the Rock stood against some of the smallest and tallest people within show business.

The Rock aka Dwayne Johnson has had his height public since his days as a professional wrestler, however he tweeted his height out in amazement when stood beside Shaq. 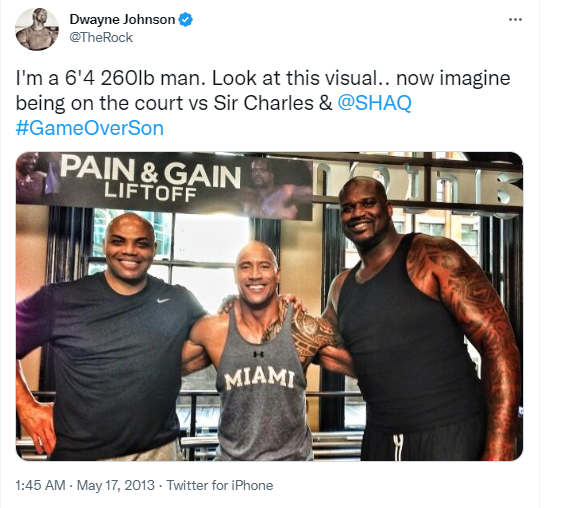 At 6’4 Dwayne Johnson over towers most men, when stood beside Shaq it’s easy to forget just how tall he is. The official NBA recorded Shaq’s Height at 7’1.

Kevin Hart and Dwayne Johnson have worked on several movies together with their height difference being at the centre of the comedy. 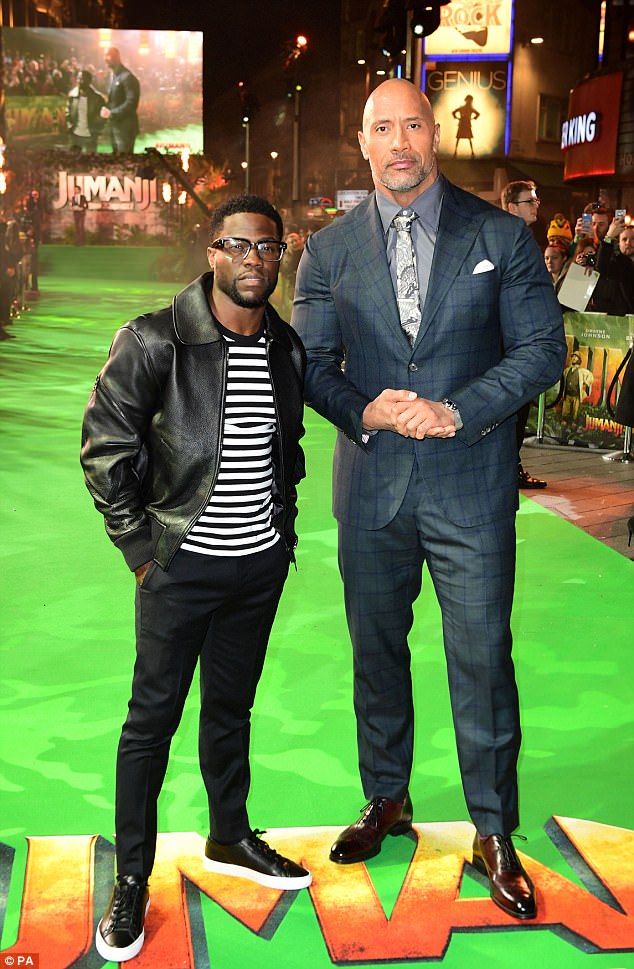 Kevin Hart is 5’2 which in contrast makes Dwayne look like his father (Jokes on you Kev. Sorry!)

The most interesting part of comparing the Rock’s height are the extremes, from one of the tallest athletes being Shaq to one of the shortest comedians being Kevin.

Putting the extremes aside, what does it look like when the rock is stood beside a man of average height or just slightly under, enter Jeff Bezos! 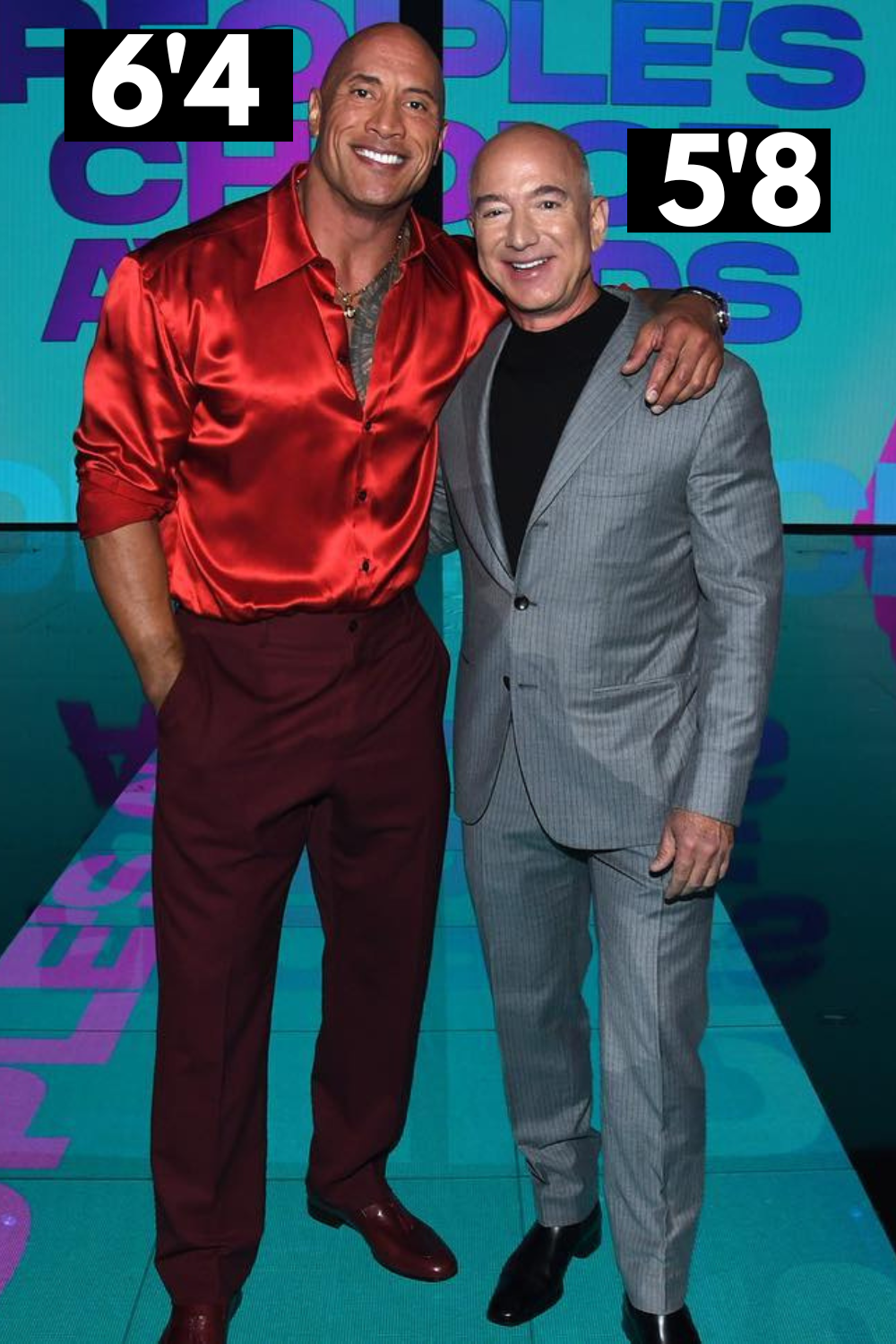 During the 2021 peoples choice awards we were able to see him stood beside Bezos in a photo which went viral.

Jeff Bezos height has been recorded at 5’8 making his height an accurate representation of most men today, therefore this is what you would look like had that been you and not Bezos if you’re of average height.

You know it DOES NOT MATTER! We could list a range of actors and comedians who have made a name for themselves due to their talent and hard work, this applies to Dwayne Johnson.

I mean you don’t become one of the most successful actors thanks for your height! That comes down to hard work, talent and connections.

There is a growing interest towards his life outside of film, with a specific focus on his height since his stature has played a massive role in his earlier years as a football athlete, wrestler and now actor.

So to answer your question, How tall is the rock? The Rock is 6’4