Not only will our editorial point out who the fastest rappers are, but will demonstrate different songs which they have been able to display their unique skill.

Here are the Fastest Rappers in Hip Hop 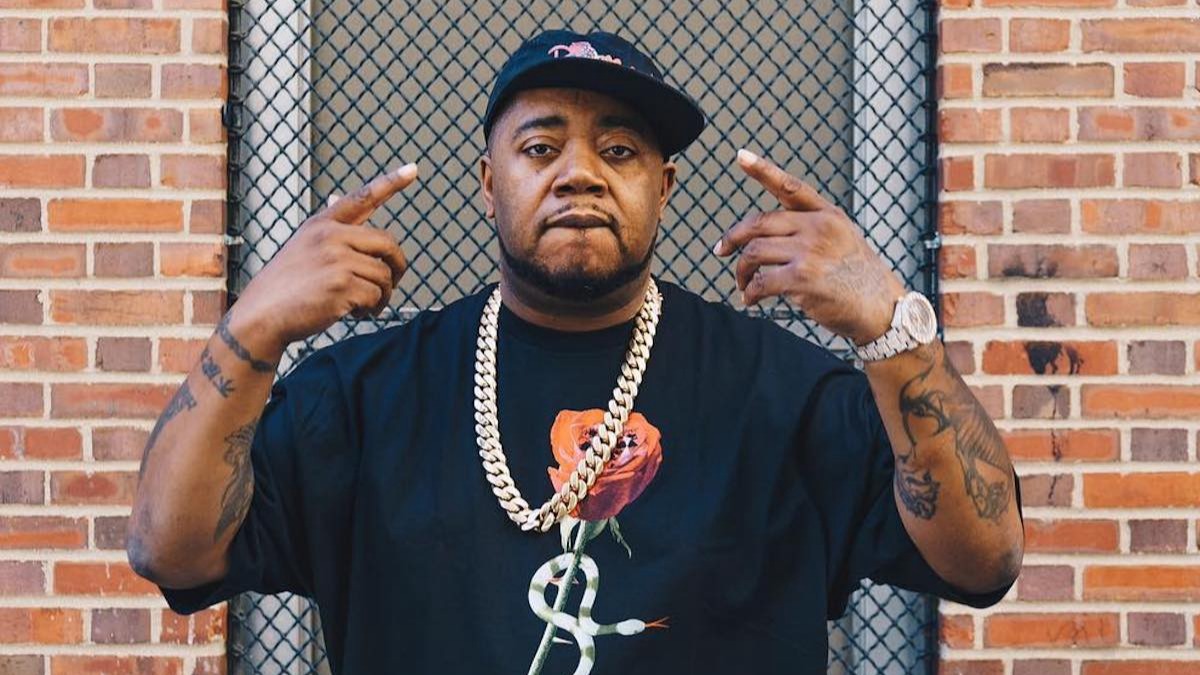 From the moment Twista entered the rap game his ability was apparent, the choppy flow MC was recognized as one of the fastest rappers immediately.

His unique ability to rap at a fast speed was recognized in the 1992 Guinness Book of World Record with Twista records documenting his ability to pronounce 598 syllables in 55 seconds.

The majority of the Hip Hop community first witnessed his skill set on the Hit Song Slow Jamz which features Kanye West and Jamie Fox, take a listen for yourself.

His skill in the game has been recognized and after the release of Slow Jamz we witnessed more verses from the MC at fast speed. 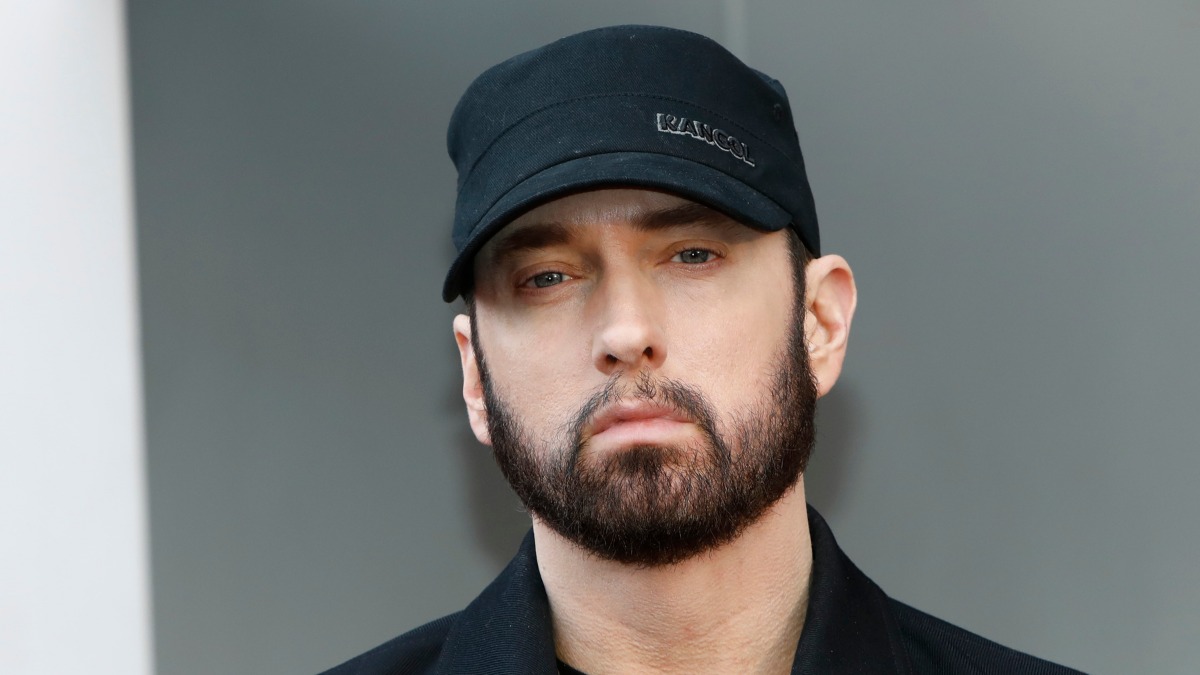 Eminem is one of the most well-known and successful rappers in the world. Outside of being celebrated for his flow, lyrical prowess, and delivery he is recognised as a fast rapper.

He has demonstrated his quick rapping ability on a number of tracks, however it was “Rap God” from his 2013 album, The Marshall Mathers LP 2 that caught the attention of the masses.

Not only did his performance shock the world but the song itself was entered in the Guinness World Records as the hit single that contains the most words which was 1560 words.

Impressively Eminem raps about 97 words within 15 seconds which on average is 6.5 words per second. It’s clear at this point why Eminem makes the fastest rappers in Hip Hop list. 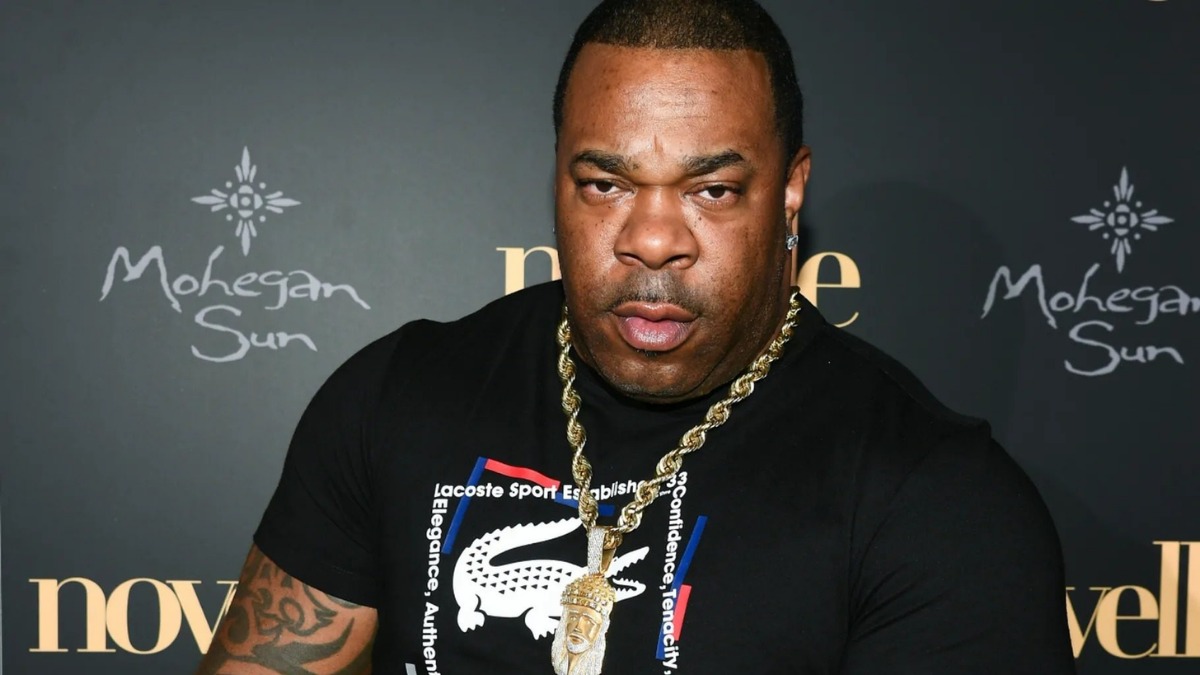 Busta Rhymes makes fast rap look easy but when you try your lost. You probably know the words to break your neck and look at me now but your brain won’t allow you to rap at that same speed and pace.

Busta Rhymes raps so fast he probably wouldn’t be able to lip sync his own songs live. With that being said it’s always an experience to watch Busta perform these songs live. It’s usually the best part of a song if Busta is the featured artist like look at me now for example.

Just give him the mic, lower the music and he’s off to the races. It’s no mistake that Busta has mastered the craft of fast witty rap.

We would say sing along but you can’t, Nor can we, So let’s enjoy! 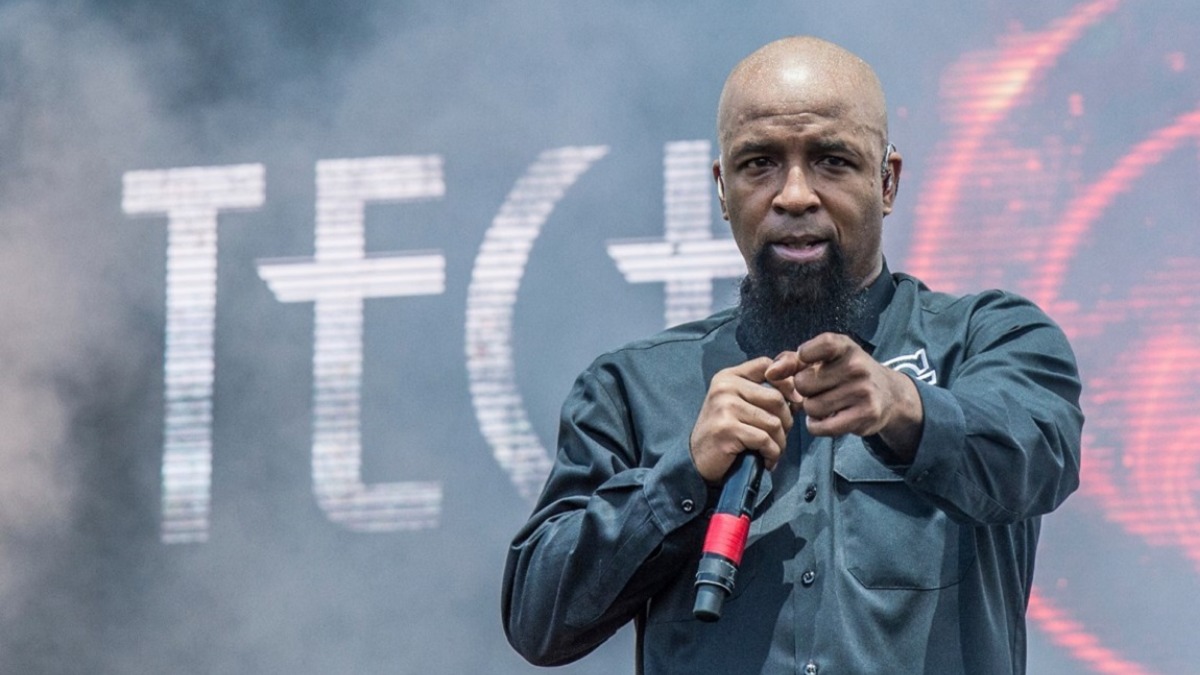 While Tech N9ne is regarded one of the fastest when it comes to the mic what’s even more impressive about the MC is his ability to still have clear pronunciation with every word & delivery.

The best example of this comes from the Track Worldwide choppers which features, Busta Rhymes, Yelawolf, Twista, D-Loc, JL of B.Hood & Twisted Insane who all feature on our fast rappers list.

This song is the best example we have which groups all the rappers on 1 song for the audience to decide who is the fastest, clearest while maintaining the best cadence and flow. Take a listen to the song below

The term “chopper” relates to a type of fast-paced rap, a style coming from the Midwest hip hop scene. 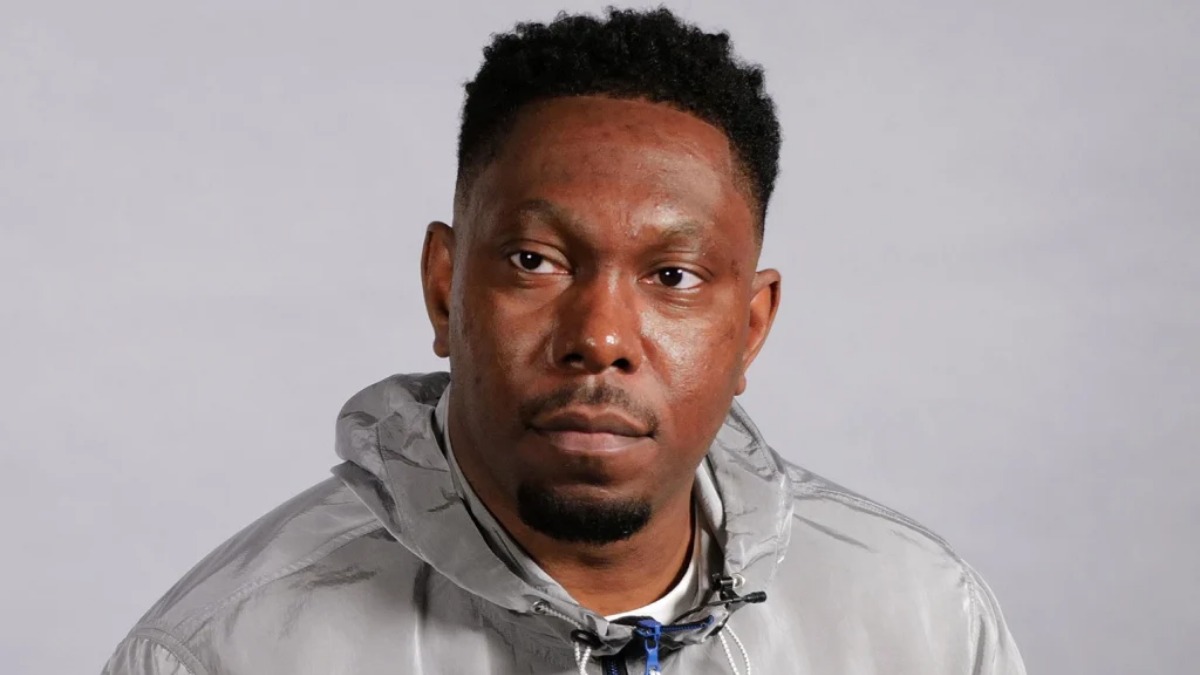 To understand why fast rap skills comes natural to Dizzee we would need to explain his history! Dizzee is one of the Pioneers of the UK Music genre Grime in which MC’s naturally rhyme fast over 140BPM music.

This naturally gives Dizzee an edge when it comes to fast rap. UK Grime culture largely consists of sets in which large amount of artists gather together and spit their bars to fast music.

Today Dizzee takes those same skill sets and demonstrates them throughout his music.

Here we have taken one of his best tracks to demonstrate this, track being “Jus A Rascal” from his album Boy in the corner. Research has found him to be performing 759 words in 208 seconds. Impressive! 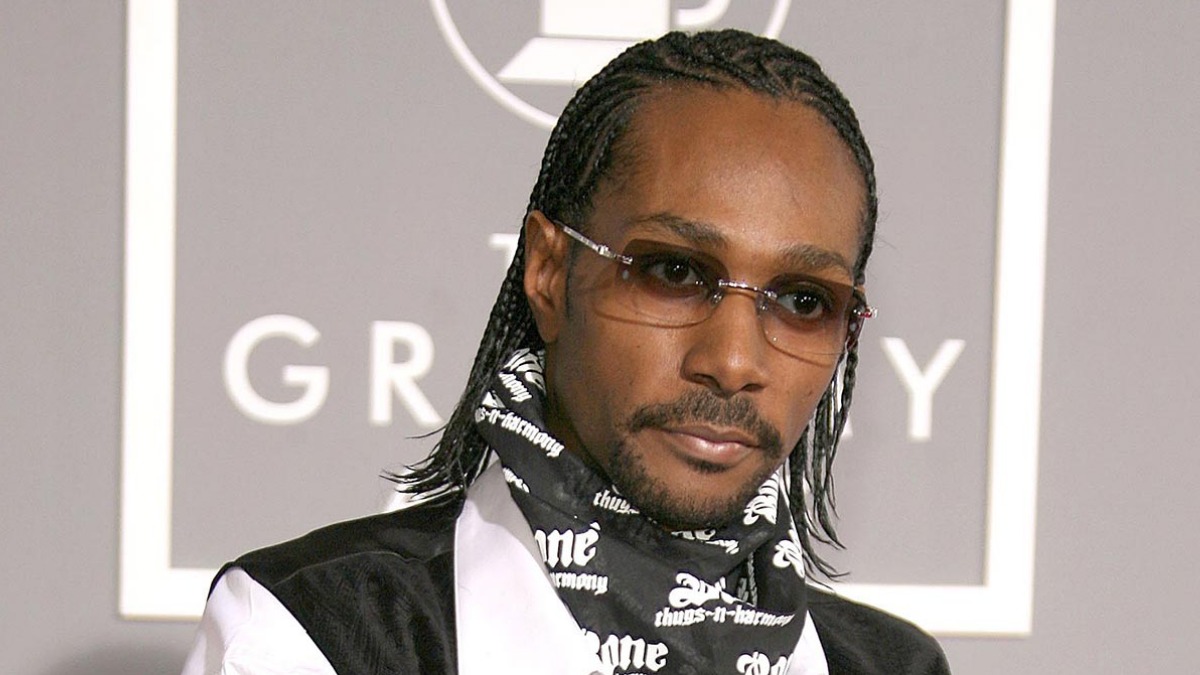 How can you forget the classic hit,

“They see me rollin’

Patrolling and tryin’ to catch me ridin’ dirty”

Chamillionaire’s Ridin dirty track featuring Krayzie Bone was a smash from the moment it dropped in 2005 and this is when the masses got to witness Krayzie Bones speed and dope lyrics.

Krayzie Bone is a member of the rap group Bone Thugs-n-Harmony, and he has been featured on many of their songs. Some of his most well-known songs that feature his verses such as “Tha Crossroads”, “First of tha Month”, and “Look into My Eyes”.

However it’s riding dirty where Krayzie demonstrates his skill set. The song didn’t win a Grammy for Best Rap Performance by a duo for no reason. Take a listen! 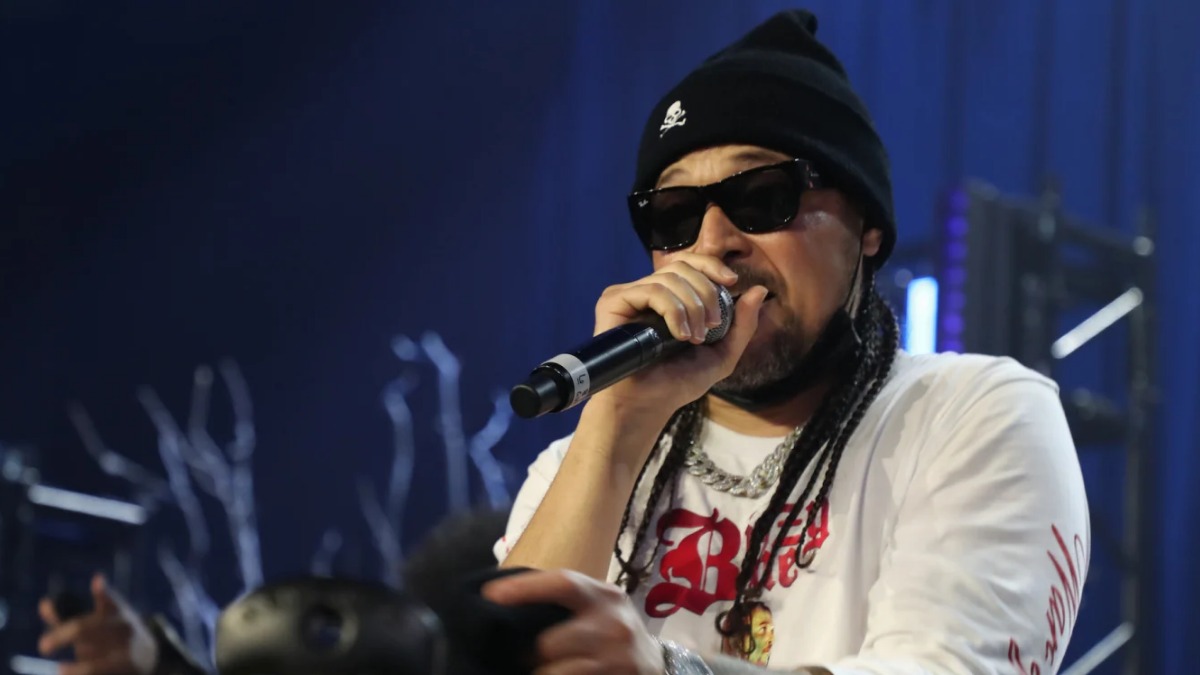 Bizzy being the 2nd member of the Bone Thugs and Harmony group to make the list has always displayed his skill set throughout different songs.

Back in 2020 Eminem launched the Godzilla Challenge in hopes to promote his Rap God song but too also look for the best upcoming fastest rappers across the world. While this challenge was for fans Bizzy bone wasted no time and accepted the challenge.

Bizzy hit the studio and recorded his speedy raps which are incredible. The track also featured his fellow group member Krayzie and together they killed it.

Eminem’s open invitation to the rap world was exactly the sort of bat signal Bizzy needed to display why he’s the best at what he does! 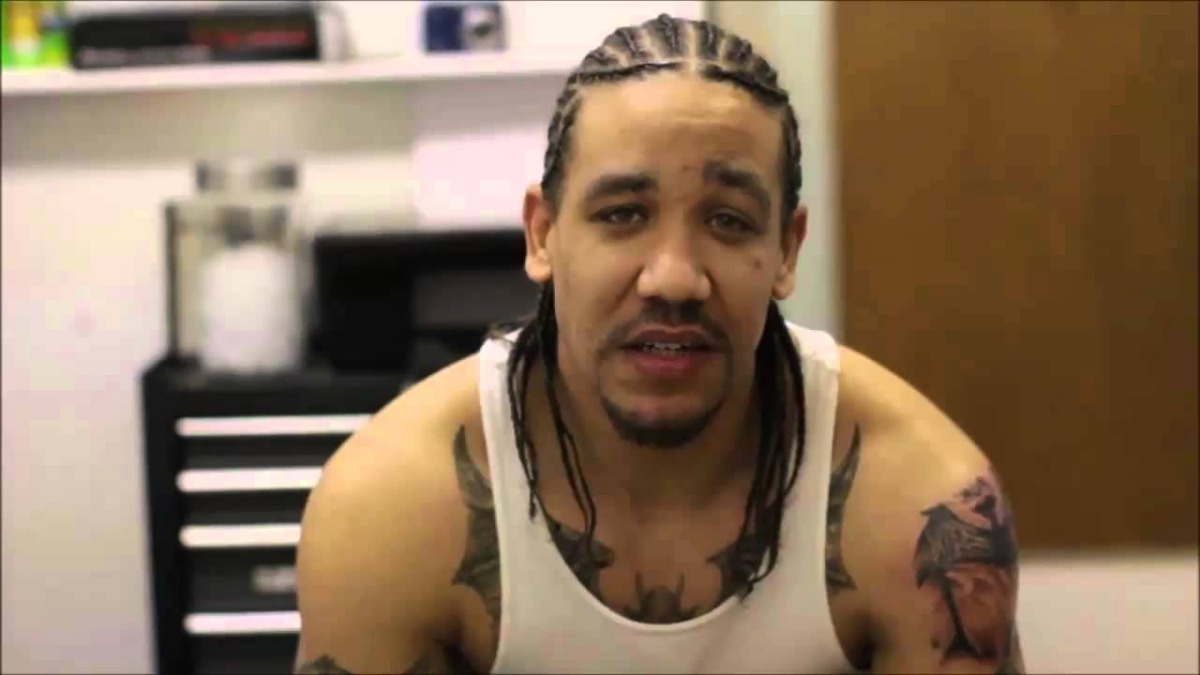 If you haven’t had the chance to check out Twisted Insane then you are seriously missing out!

Hailing from California, Twisted Insane is known for his incredibly fast rap skills. His lyrics are delivered with such speed and precision that it’s hard to keep up!

He first started making waves in the hip hop scene with his track Worldwide Choppers, which featured some of the most famous rappers in the game. The song was a showcase of who was the fastest and clearest rapper, and Twisted Insane easily won that contest.

Since then, he’s continued to produce hit after hit, amassing a huge following in the process. His lyrics are dark, violent and raw! 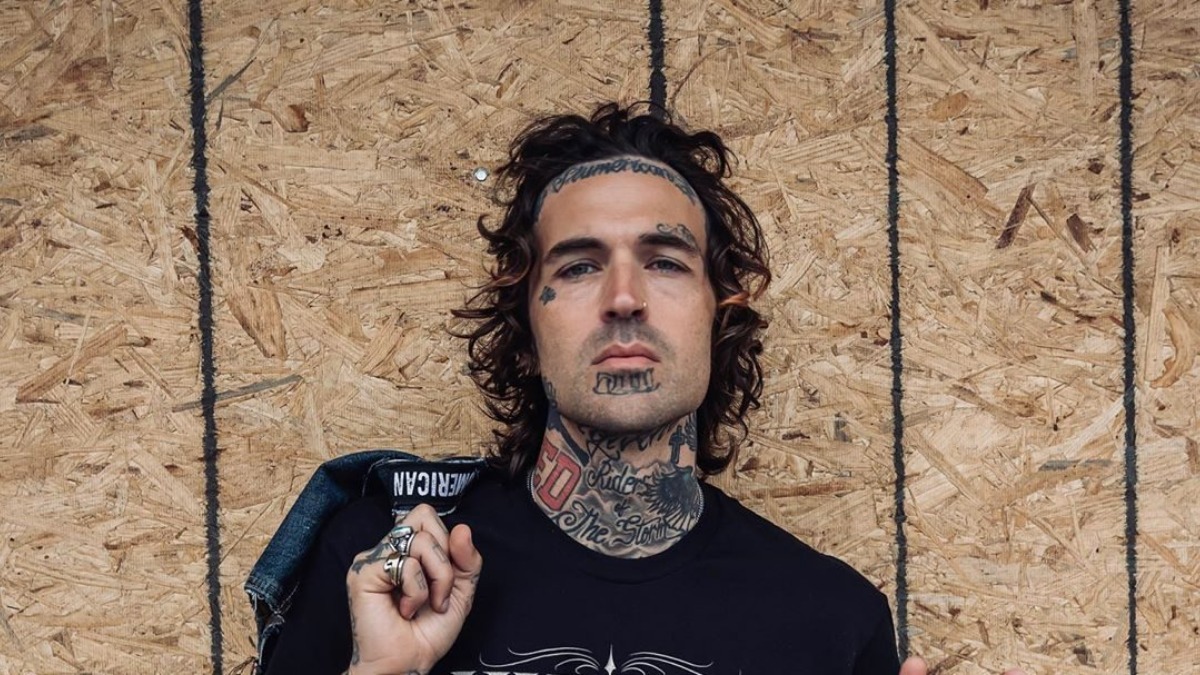 Yelawolf is an American rapper and hip-hop artist who was born in 1979 in Alabama. He first started making music in the early 2000s, and released his debut album in 2011.

His music is heavily influenced by southern hip hop and rap, and he has collaborated with many famous artists, including Eminem his former label boss.

While we all know Eminem is one of the fastest when it comes to the mic he also has an ear for talent, especially when the talent can rap fast too, enter Yelawolf.

The former shady records recording artist is widely known for his fast rap skills with tracks such as Trunk Muzik being a great example while also gaining him a huge following. 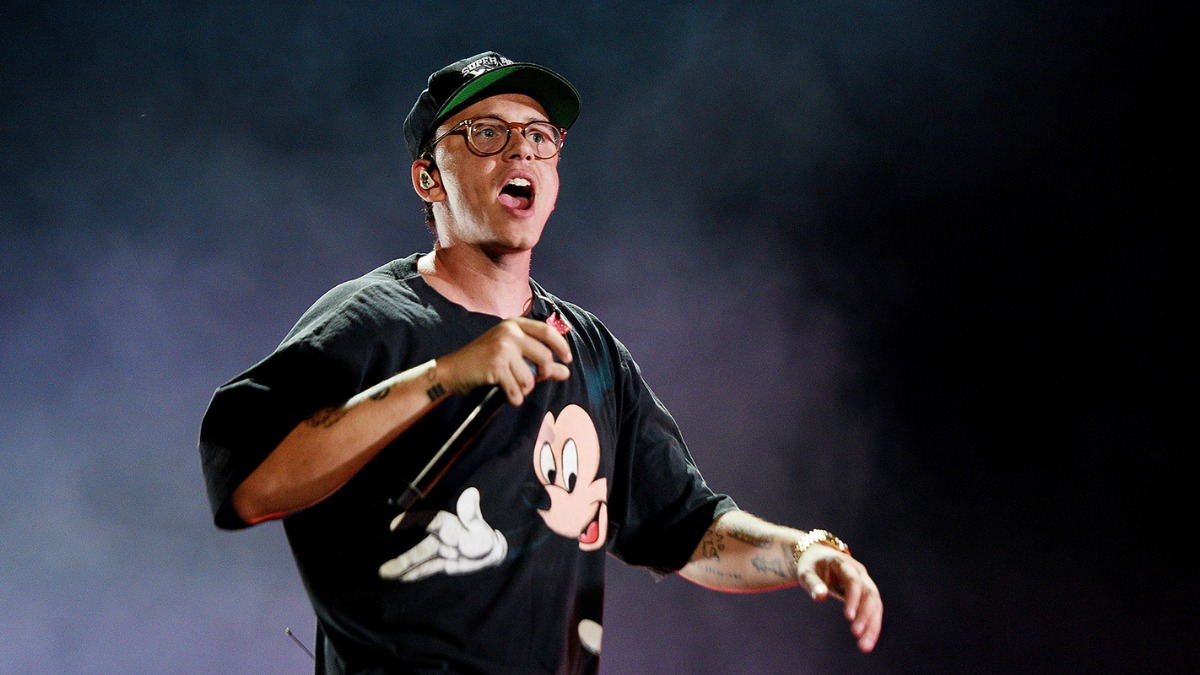 Logic is a rapper from Maryland. He first started making music in 2009, and released his debut album Under Pressure in 2014. His second album The Incredible True Story was released in 2015.

Throughout his album and mixtape releases he has often times displayed the best speed rap to separate himself from his peers. Around the start of his career he was often times compared to J Cole and others. We believe the constant comparisons acted as a motivator for Logic to create something unique about his style and flow.

The best example of his skill set can be heard on the track “100 Miles and Running,” in which Logic spits out 69 words in under nine seconds — this beats Em’s record which we think is pretty impressive.

If you’re looking for an entire song which is fast as opposed to only a logic verse than Stainless is the record for you! 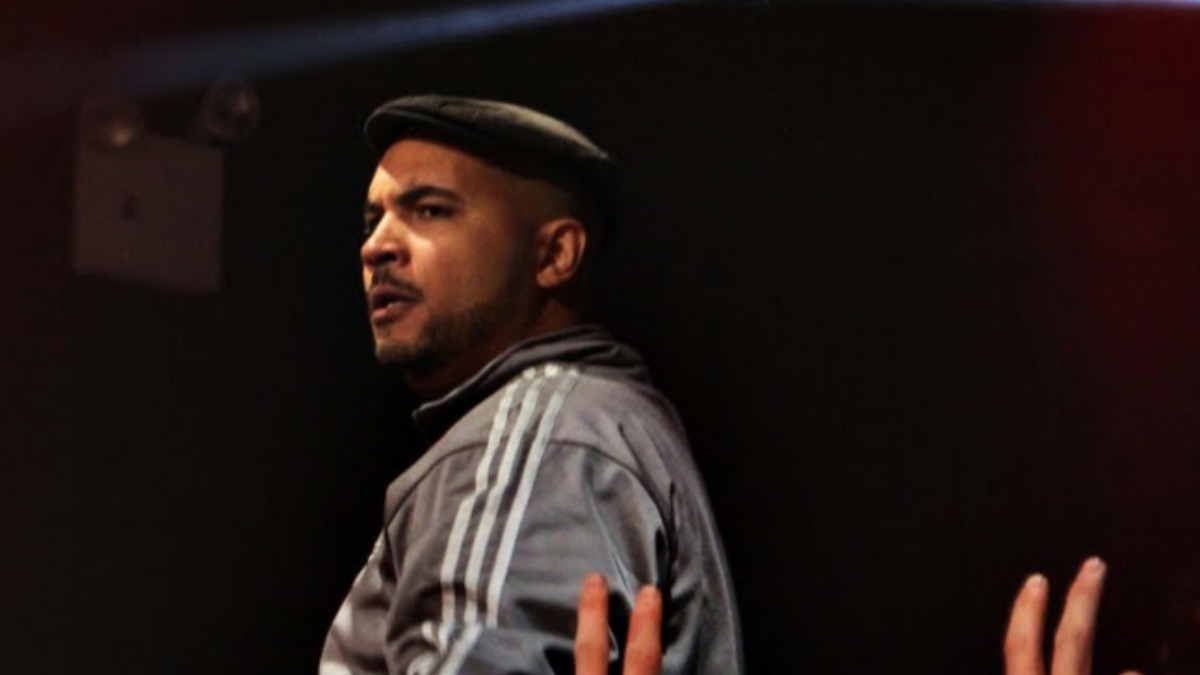 Tonedeff first gained national traction on the underground hip hop scene through the underground battle rap world. This would lead him onto opening shows for more established MC’s.

His track Crispy is probably the fastest we have ever heard, and we mean the fastest. So fast we had to use the genius annotation to find out what the song is about.

“Crispy is a song from the Demon EP which is infamous for going really fast (14.1 sps). What some people don’t know is that this song is really about how demoralizing it feels to only be labelled as a fast rapper rather than a talented lyricist”