Daniel Kaluuya height has been recorded at 5’8 which makes him just under the average American male height.

Our editorial uses images to make the visual comparison when stood beside his peers and how he sizes up.

Prior to Chadwick’s death we saw the cast of Black Panther coming together for promo tours, award shows, events and interviews, the image below being one of them. 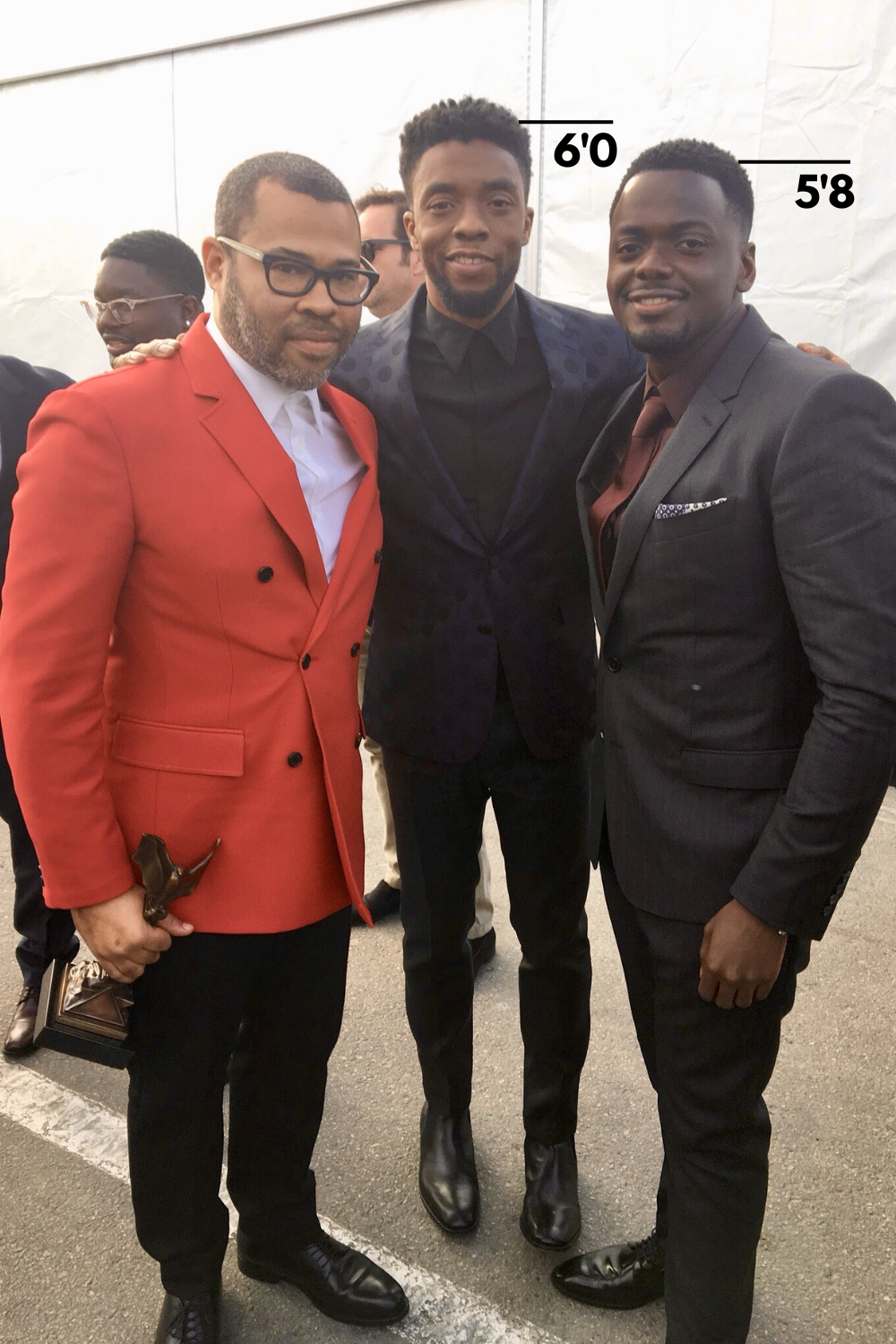 Chadwick Boseman’s Height was recorded at 6 feet before his death and we can see the difference in stature between himself and Daniel.

Next we can see Daniel with Timothee Chalamet and the subtle height difference is also noticeable. 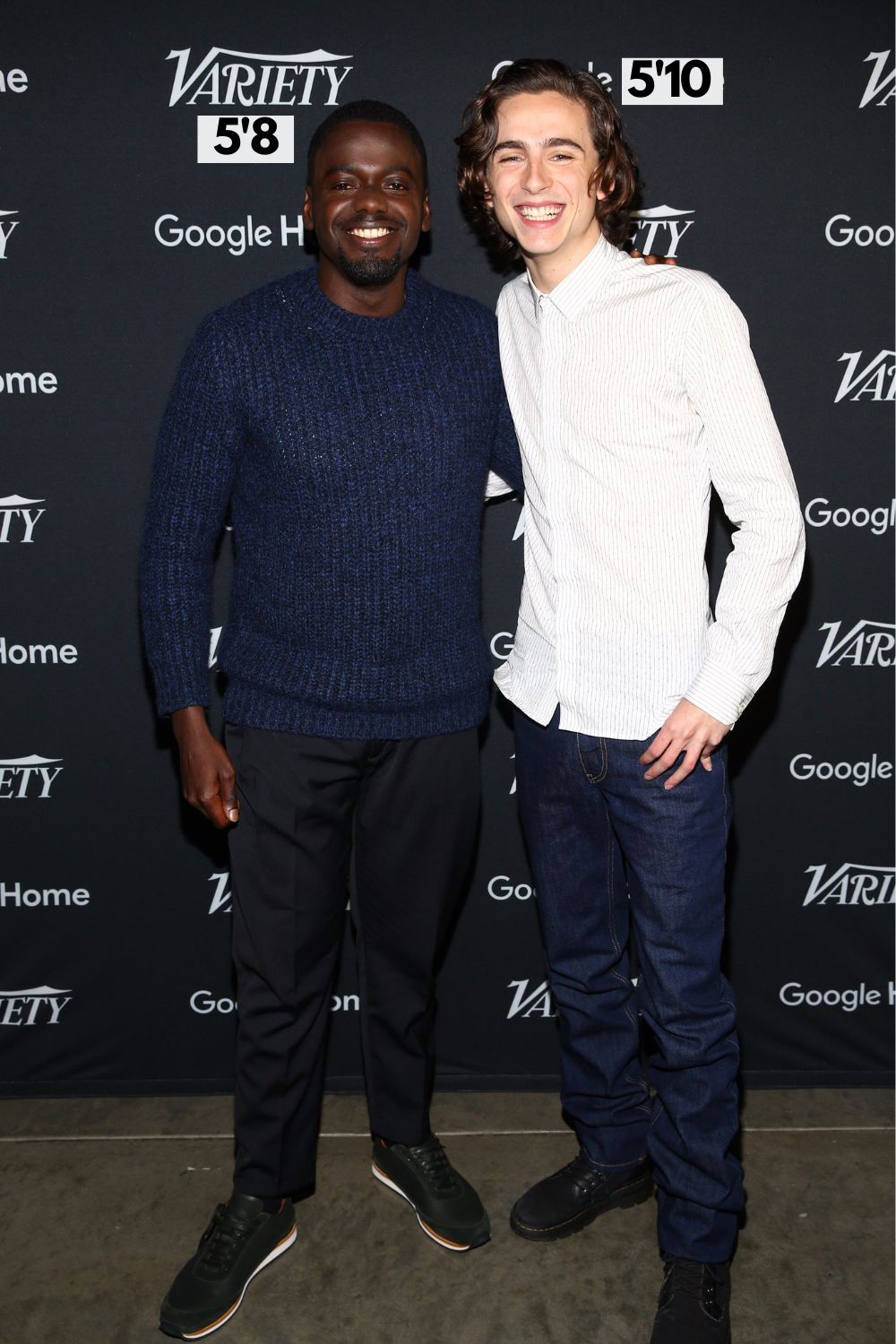 As Daniel is 5’8 and the average male is 5’9 he is a close representation of how most men would size up next to Timothee.

Lastly we can see Daniel with fellow brit Damson Idris whose height has been recorded at 6’1. 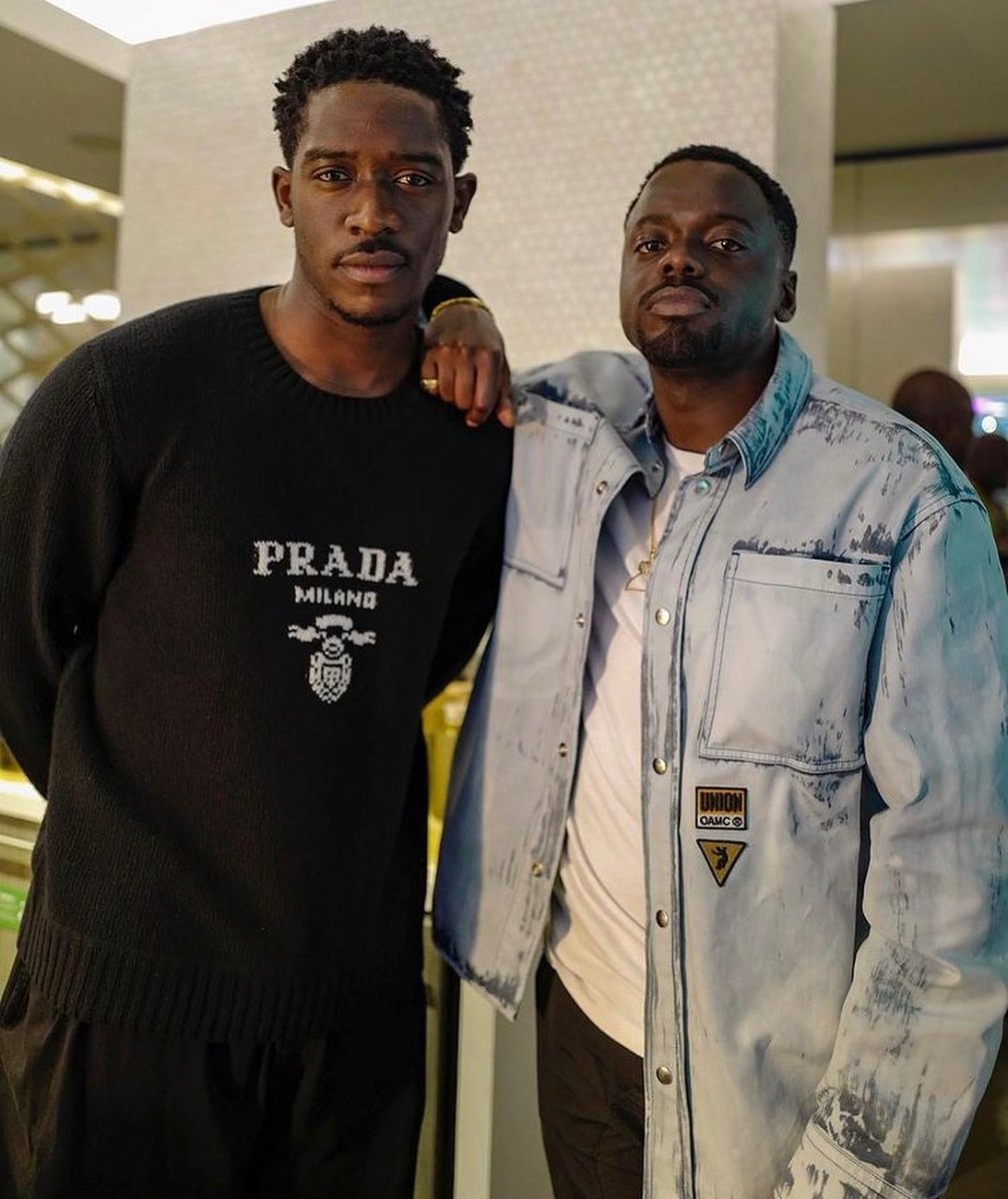 One male several inches above average and the other just slightly under, the result above. The beauty with actors is the ability to use their natural stature to further sell a character which we have both seen the pair do.

A person’s height is primarily influenced by genetics which is a great indicator for their height and their offspring. Therefore it will be interesting to see how tall his kids will be when he decides to have some.

The only time height matters in Hollywood is if a role calls for a specific height character at a certain height, I mean you wouldn’t have Kevin Hart play James Bond would you?

Outside of this fact height doesn’t matter, what matters is the ability to sell a character through emotion and personal conviction to move an audience.

Daniel Kaluuya’s height has been recorded at 5’8

Virgil Abloh Height was recorded at 6’2 making him several inches taller than the average American male during his life....