Dababy height has been recorded at 5’8 which officially makes him one of the shortest rappers amongst his peers today.

Prior to his public arrest back in 2020 there was a lot of confusion around his height and weight which our editorial will provide evidence on.

Back in 2020 Dababy was arrested for battery charges and official tweets to the public feature real time updates regarding his case.

In the image above we can see Dababy height recorded at 5’8. See circled section

This is his official height. At Heartafact we provide proof!

At 5’8 Dababy is a few inches shorter than the average male which becomes easy to see even when stood amongst average height individuals. 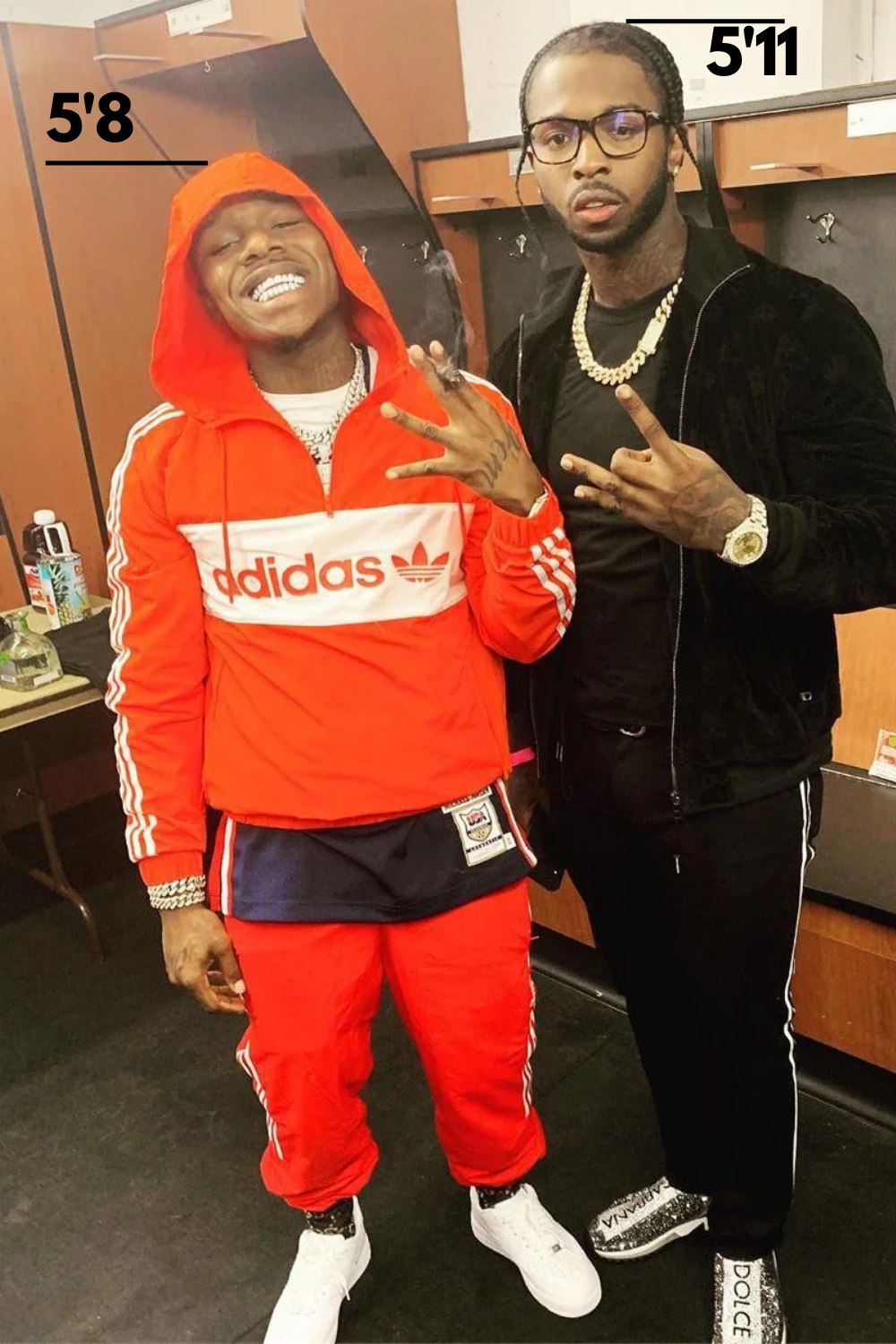 Pop Smoke’s height was recorded at 5’10 to 5’11 before his death and its clear to see the difference between the 2.

If he appears short next to Pop Smoke then take a look at this image with his Bodyguard. Kane Kongg who bodyguards for Dababy stands tall at 6’9 at 400 LBS! Now that’s crazy! 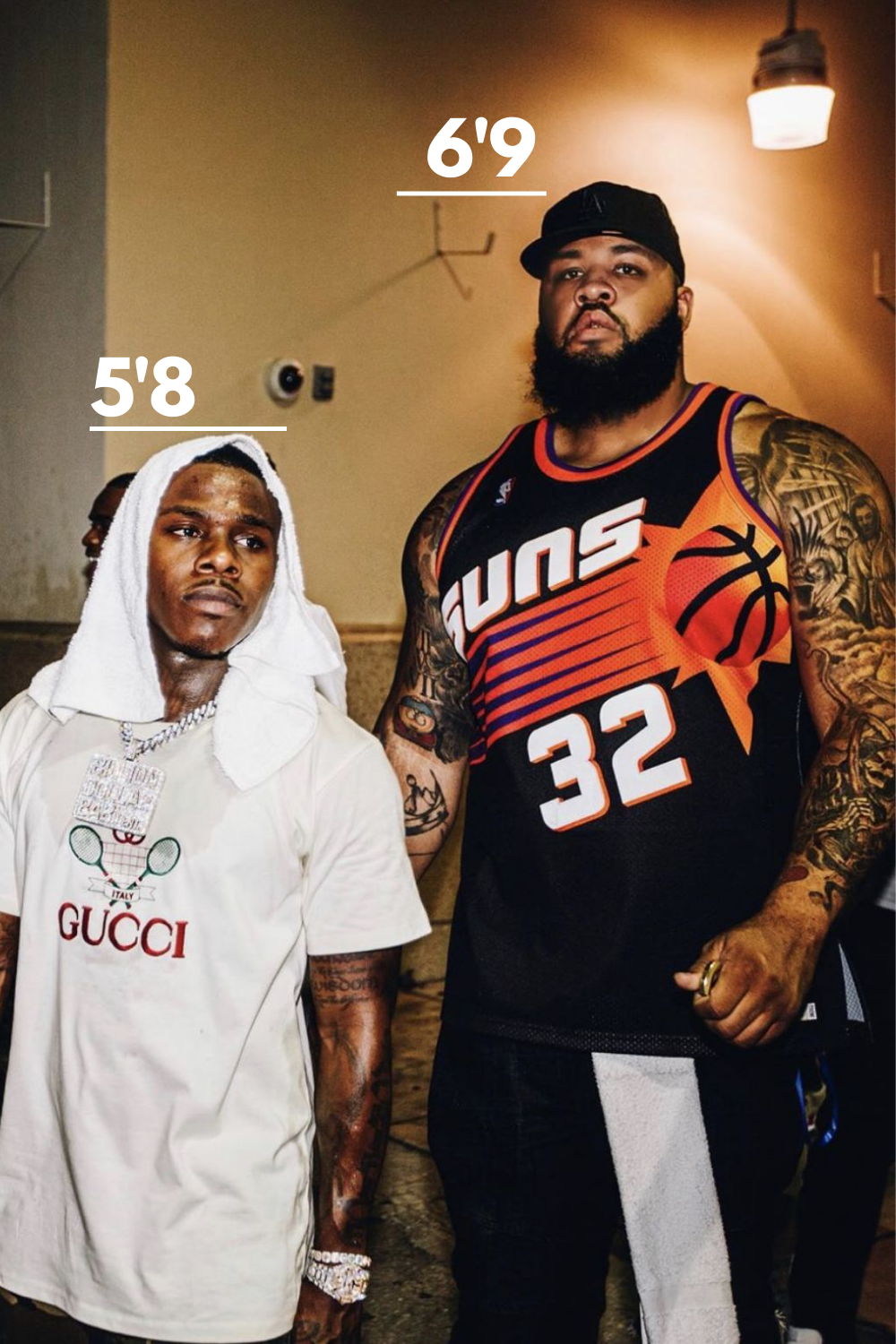 The misconception of his Height

Many internet sources claim Dababy to be 5’10 which we have proven not to be the case.

In addition to this his rap name “Dababy” serves as a subtle indicator of his small nature and appearance, I mean you wouldn’t have an artist called Dababy at 6’2 would you?

Our opinions aside, the police records put all the misinformation to rest, he stands at 5’8 and at the age of 30 we don’t see him getting taller anytime soon.