Brad Pitt height ranges between 5’11 and 6ft which makes him several inches over the average American male.

Within our editorial we use images that feature Brad Pitt stood beside various celebrities at different statures for a visual comparison.

The following images below paint a full picture with regard to Brad stood against some of the tallest and average size men within the entertainment business, starting with Snoop. 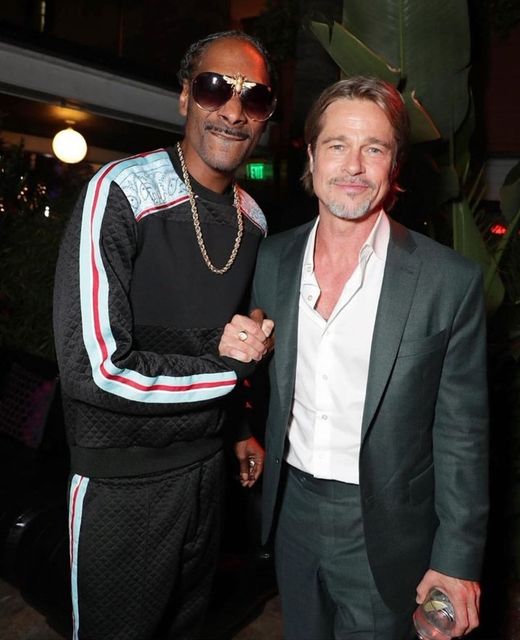 At 6’4 Snoop its relatively known as one of the tallest rappers and can be seen over towering Brad Pitt in the image above.

Next we can see Brad Pitt and Leo who are similar in stature and build. Leo Dicaprio’s height also ranges between 5’11 and 6ft. 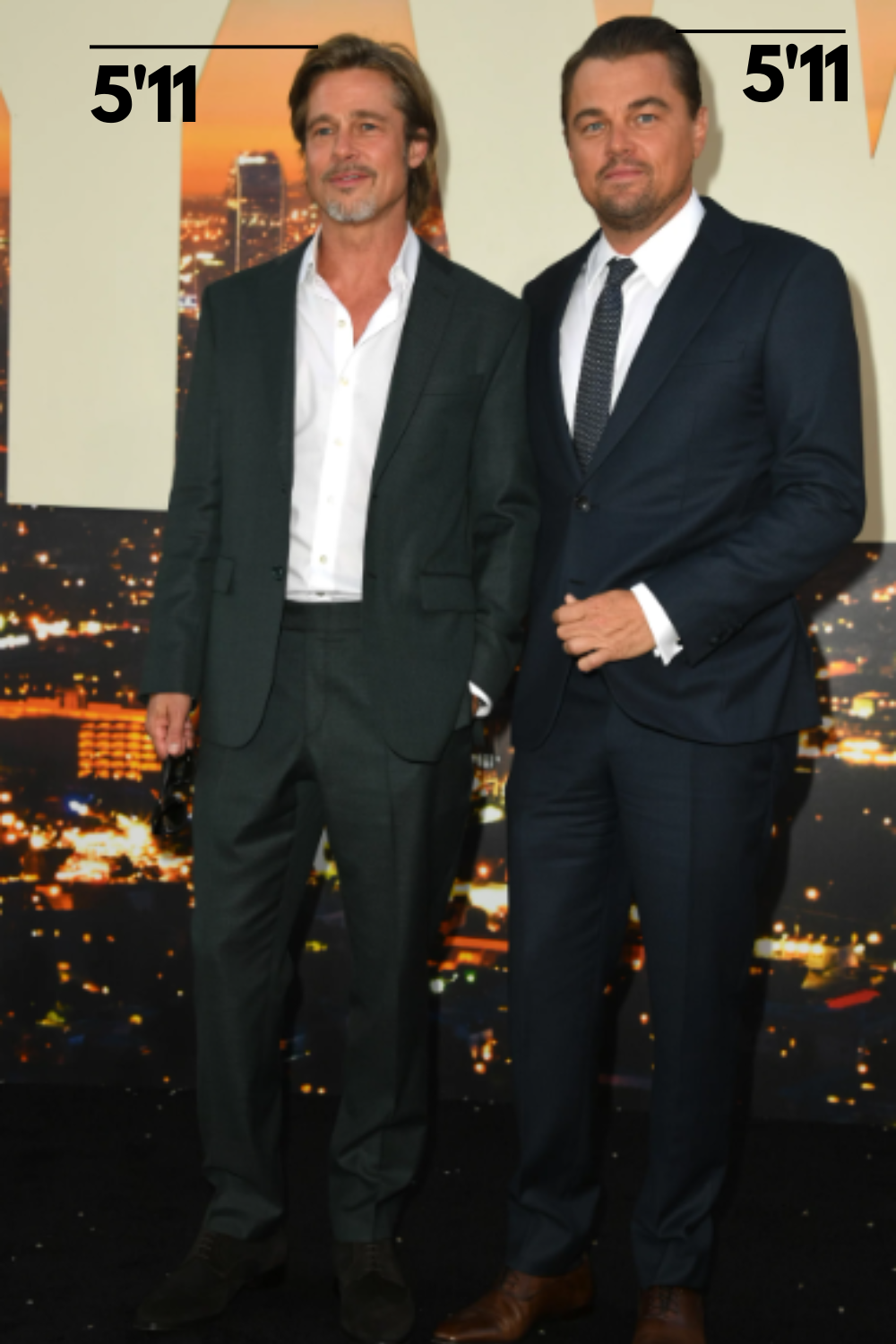 Lastly we can see Brad Pit stood beside Jonah hill who is 5’6, making him one of the shortest male actors in Hollywood. 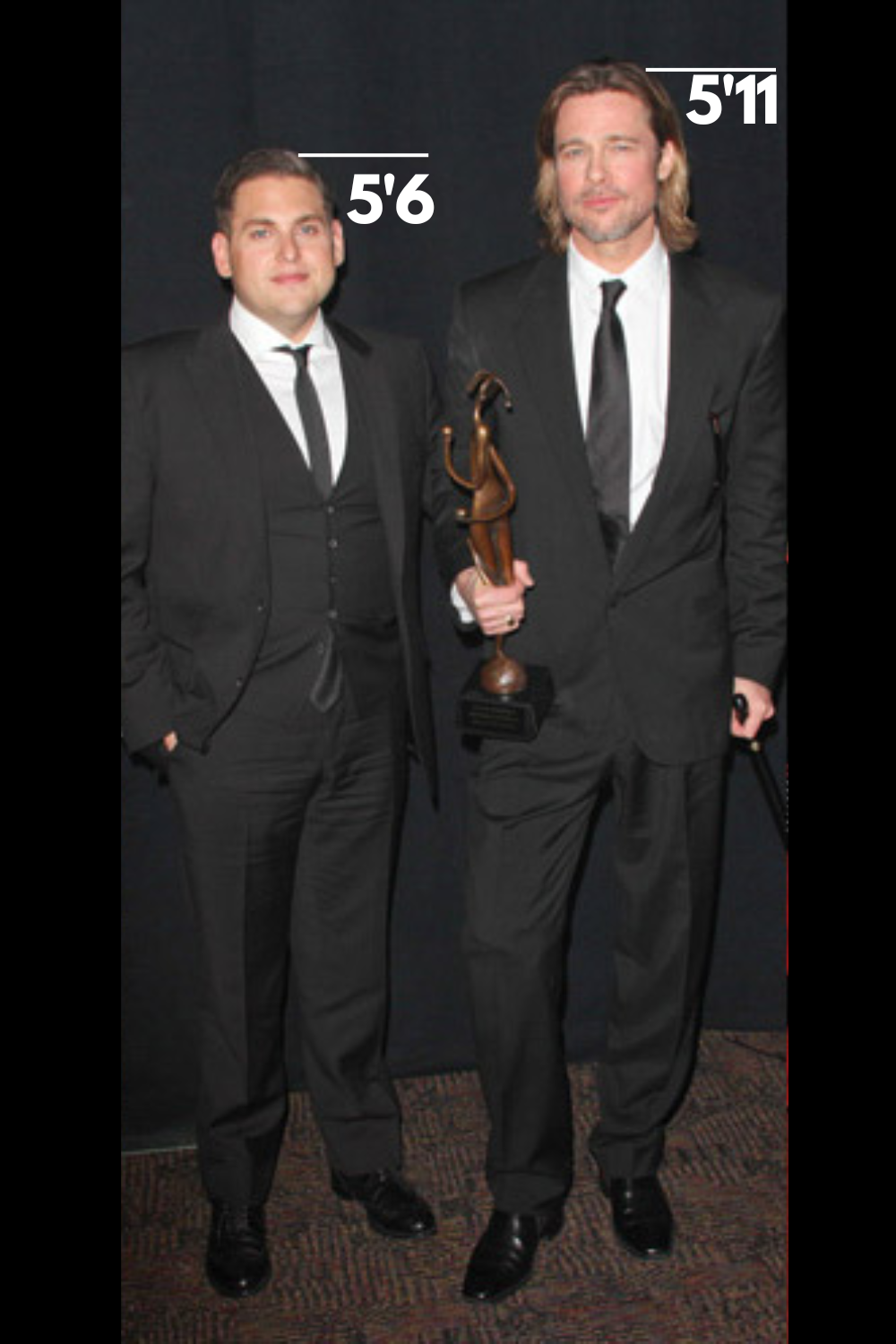 You know it DOES NOT MATTER! We could list a range of actors and comedians who have made a name for themselves due to their talent and hard work, this applies to Brad Pitt.