Hip Hop and Gang culture has been synonymous since the music genres inception which is evident by certain artists across the nation representing their sets and gangs throughout the decades. Blood rappers are often identified by the use of red bandana’s, hand signs and internal gang culture dialogue.

The merge of Hip Hop & Gang culture would go on to create the sub-genre gangster rap. Artists of the genre used their street ties and affiliation to showcase the life of crime throughout the music. While Gang culture existed long before Hip Hop was a genre the main 2 gangs that have been incorporated in the music are the Bloods and Crips.

In our editorial we will list out the most popular rappers that have claimed to be a part of the bloods or having strong ties too. 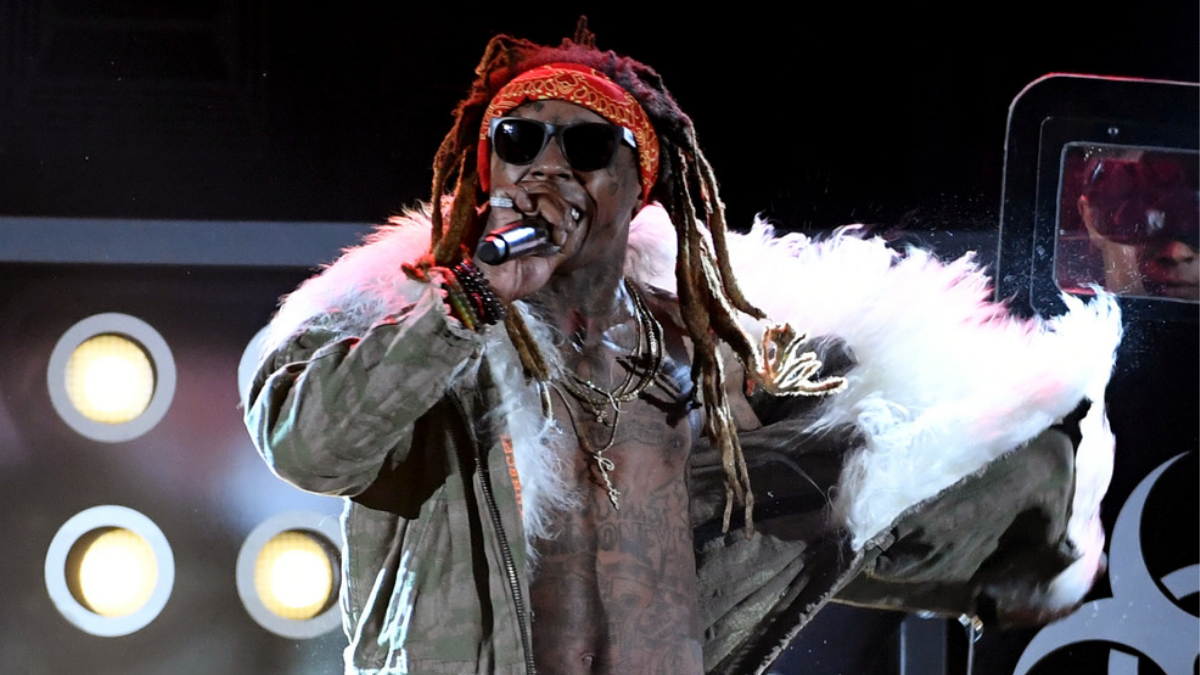 Throughout Lil Wayne’s career he has made multiple references to the bloods and has used the red bandana within multiple music videos. Examples of Lil Wayne’s Blood ties can be seen in his most recent collaboration with YG on the song Blood Walk featuring himself & D3szn.

Though there have been many incidents where gang members have denied Lil Wayne’s affiliation to the bloods he has continued to signal his ties to the bloods by incorporating the use of red in his music videos and working with other blood rappers.

So regardless of the push back & controversy around Lil Wayne being a blood he continues to associate himself with the gang. 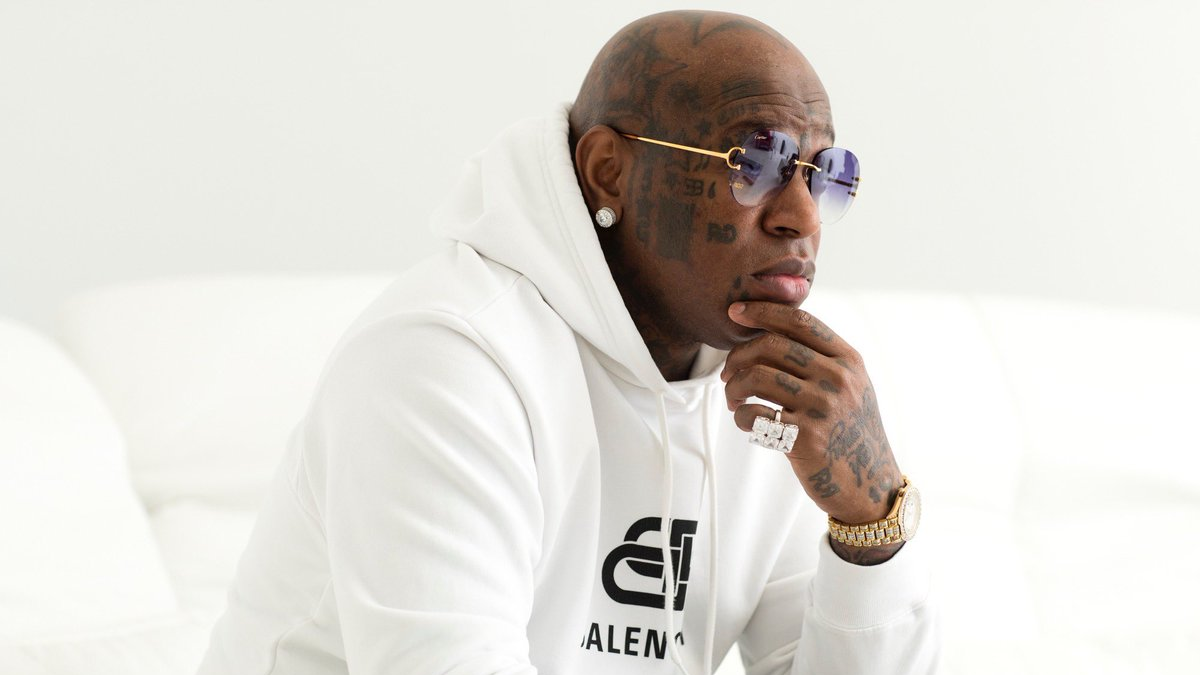 In close association with Lil Wayne who he regards his son, Birdman also signals his close affiliation to the bloods. He has made multiple references to the gang in his music and has red tattoos on his head to further signify this.

Similarly to Lil Wayne again, he too has come under scrutiny for his association to the bloods. Most notably from fellow Hip Hop Artist Trick Daddy. Trick Daddy would go on to say during an interview at the breakfast club, “Baby wanna be a Crip one day, a Blood the next day,”

This critique comes from rumours of Birdman representing Crips at the start of his career then later representing the bloods for the majority. Again, regardless of the controversy Birdman makes the conscious effort to represent the ties to the bloods. 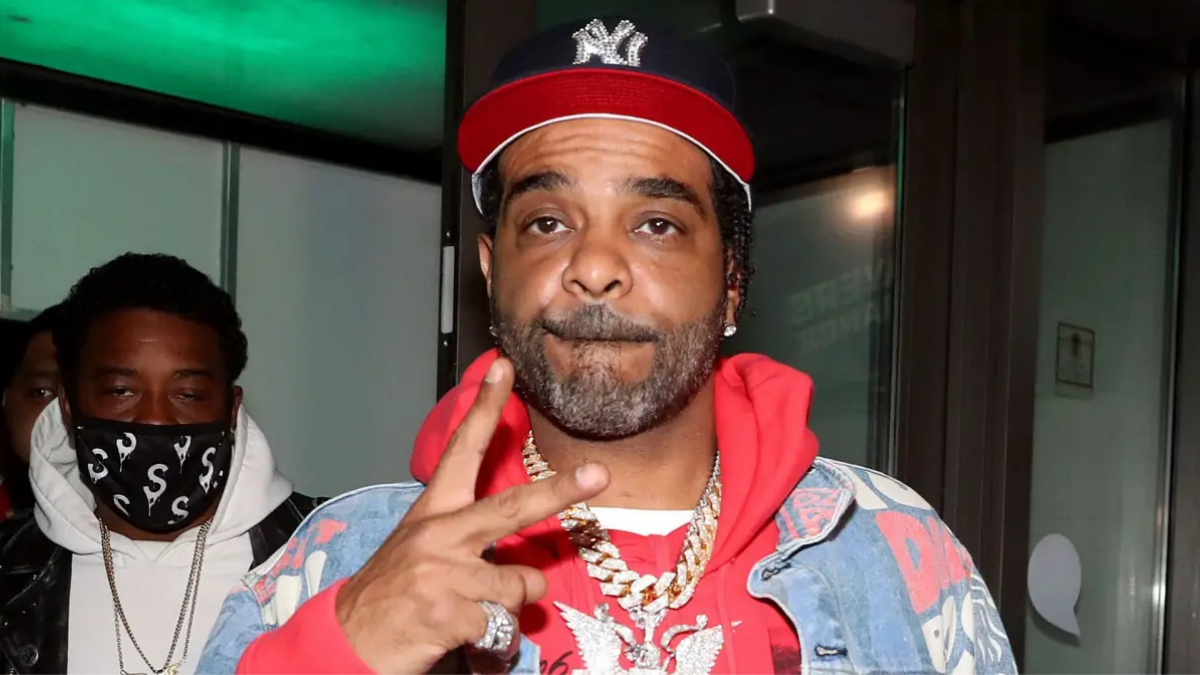 While the Bloods are primarily a street gang founded in Los Angeles and the west coast, as the gang became to spread across the country it would move to the east coast under different sets. Nine Trey Gangsters being the set that Jim Jones has mentioned throughout his music career.

Jim too has used music videos to showcase his affiliation to the bloods. More notably his song banging featuring Mozzy. The use of Red Bandanas and old footage sees Jim narrate his blood history. 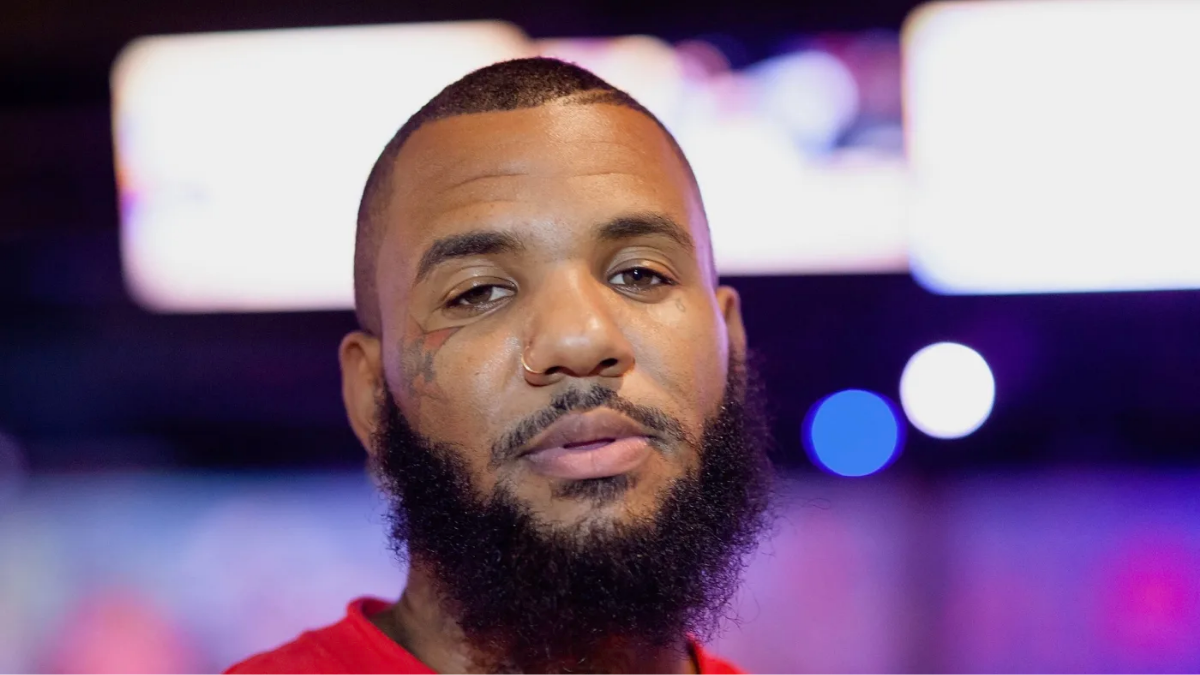 Game has made a name for himself as a lyrical artist coming from the west coast and doesn’t shy away from his Blood Gang ties. What’s even more interesting about the Game’s history with regard to gang culture is that both his parents grew up as Crip members who are the bloods main rival gang. He then would follow his brother in becoming a blood member as he got older.

Hip Hop heads have always been privy too Games blood association, however for most this would become common knowledge with the release of his Hit song One Blood. 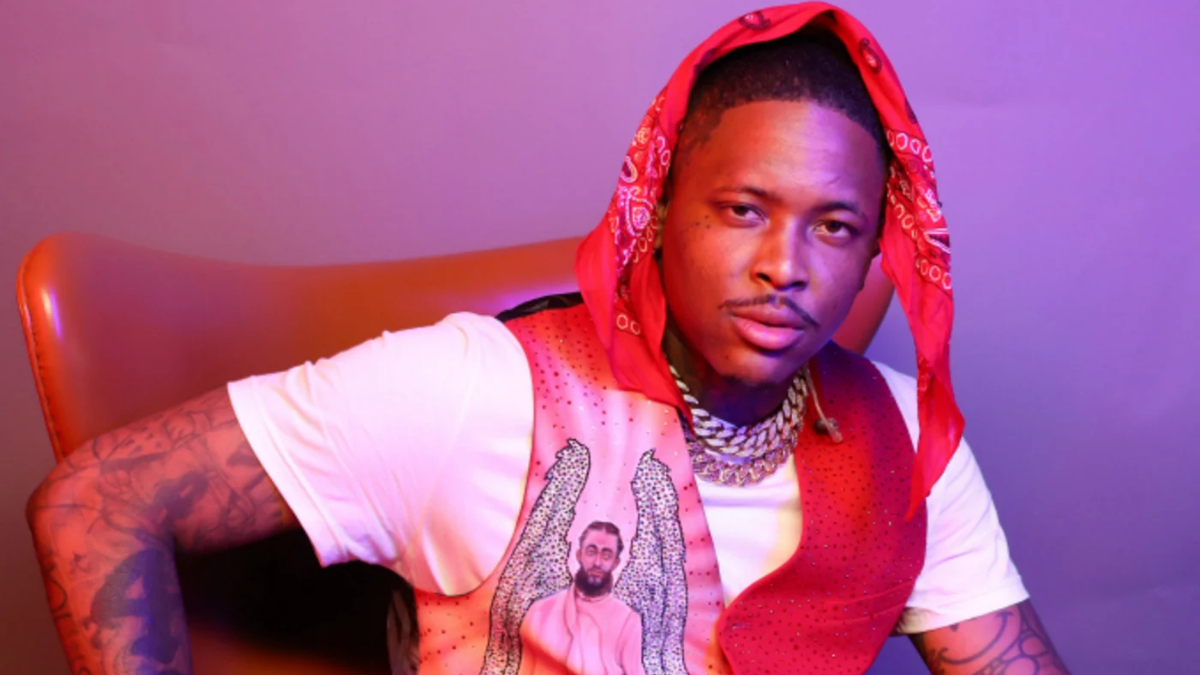 YG’s blood affiliation is well documented in Hip Hop Culture and something the artist showcases in his music. YG has also made it a mission to showcase unity amongst other black rappers regardless of gang affiliation, for example his close relationship with Nipsey Hussle a Crip member is an example of that.

In fact both YG and Nipsey Hussle have used gang symbolism in videos to promote unity amongst the 2 rivalry groups.

While this is a bloods list we also covered Crip Rappers in Hip Hop which includes Nipsey, check it out 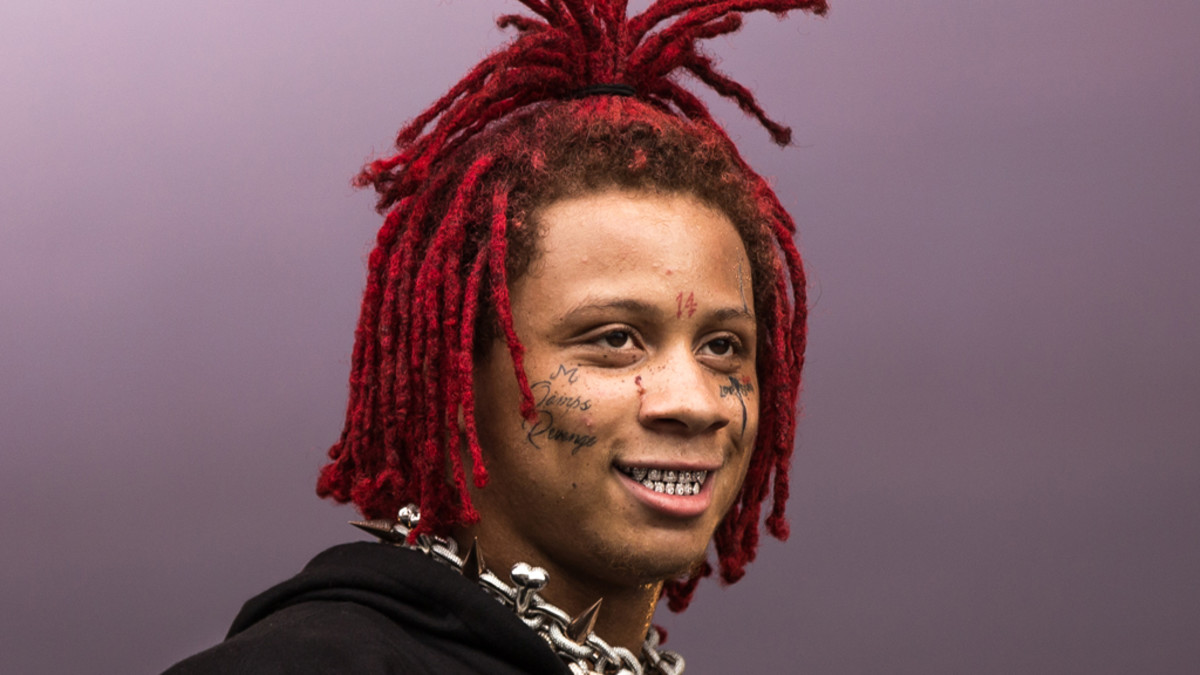 While it appears that Trippie Redd chooses to distance himself from the bloods & gang culture today due to legal reasons Trippie Redd was a part of the Five Nine Brims aka 5–9 brims. The set is a subsidiary of the main Bloods. While the gang originated in San Diego, it should be mentioned that he is from Ohio.

Prior to being identified as a gang member in 69’s testimony/court case we can see imagery throughout the internet and social media of Trippie Redd incorporating blood culture into his lifestyle. 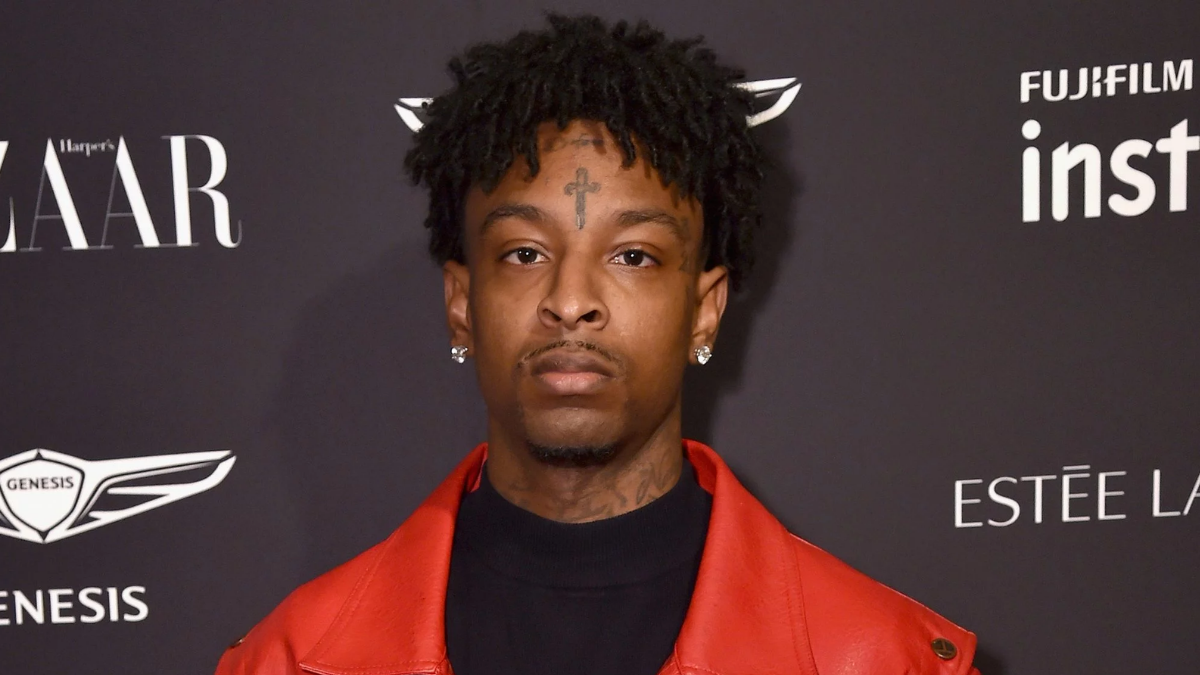 He also explains his family members being blood which is how he was exposed to the lifestyle. Video above for more detail

21 Savage is a great example of blood rappers still existing in hip hop today. While bloods have been around for decades in todays contemporary times 21 chooses to detail his involvement with the gang today. 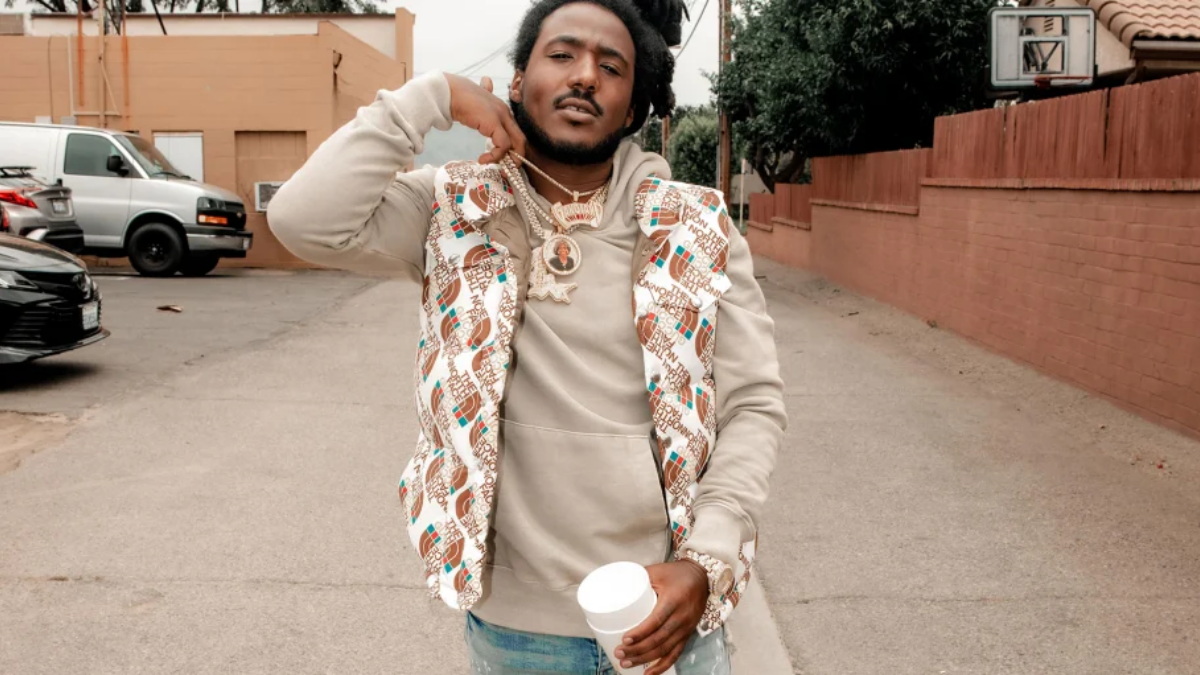 Mozzy is a member of the Oak Park Bloods which are a set of the blood gang. To quote the source magazine 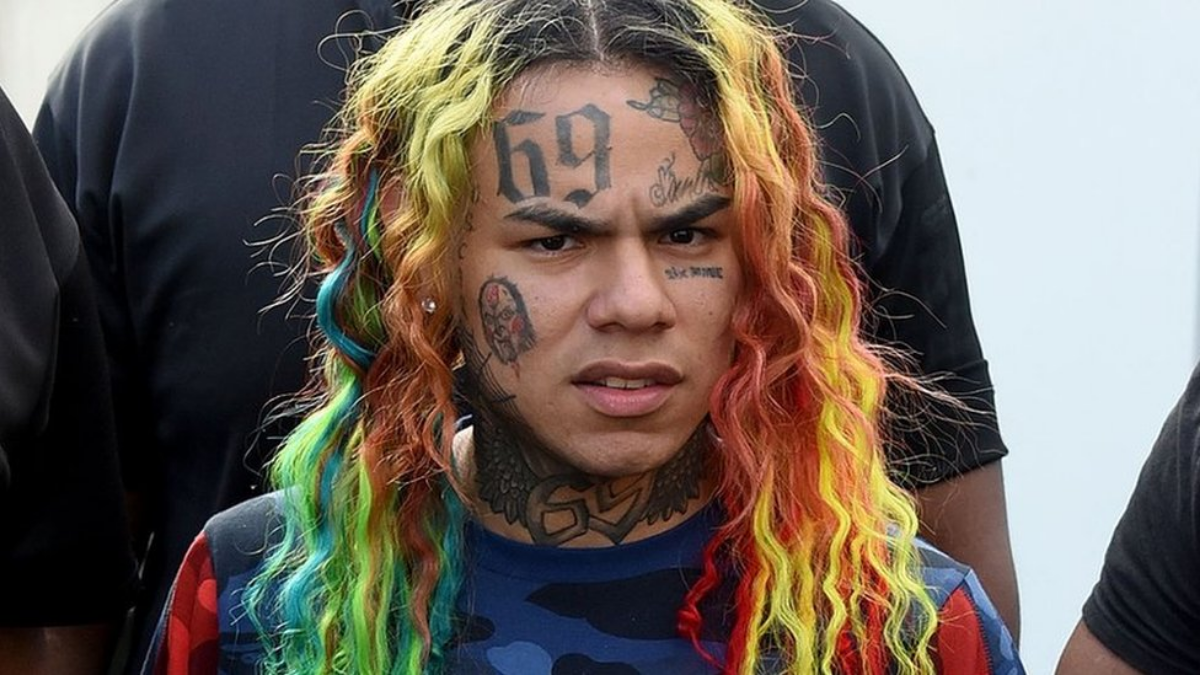 6ix9ine, the rainbow tattooed, colourful hair rapper got his street credibility having joined the Nine Trey Gangsta Bloods. However this came to an end when an alleged attack took place which involved an attempted murder and kidnap of the rapper. 69 since then has been called a fake blood only using this affiliation to market and promote his music. There’s not a rapper on this list that ever comes close to the amount of scrutiny and criticism 69 has received for being a blood. He doesn’t use the gang culture much these days but it’s worth the mention as it helped propel him to fame.

Other Blood Rappers associated to the Gang 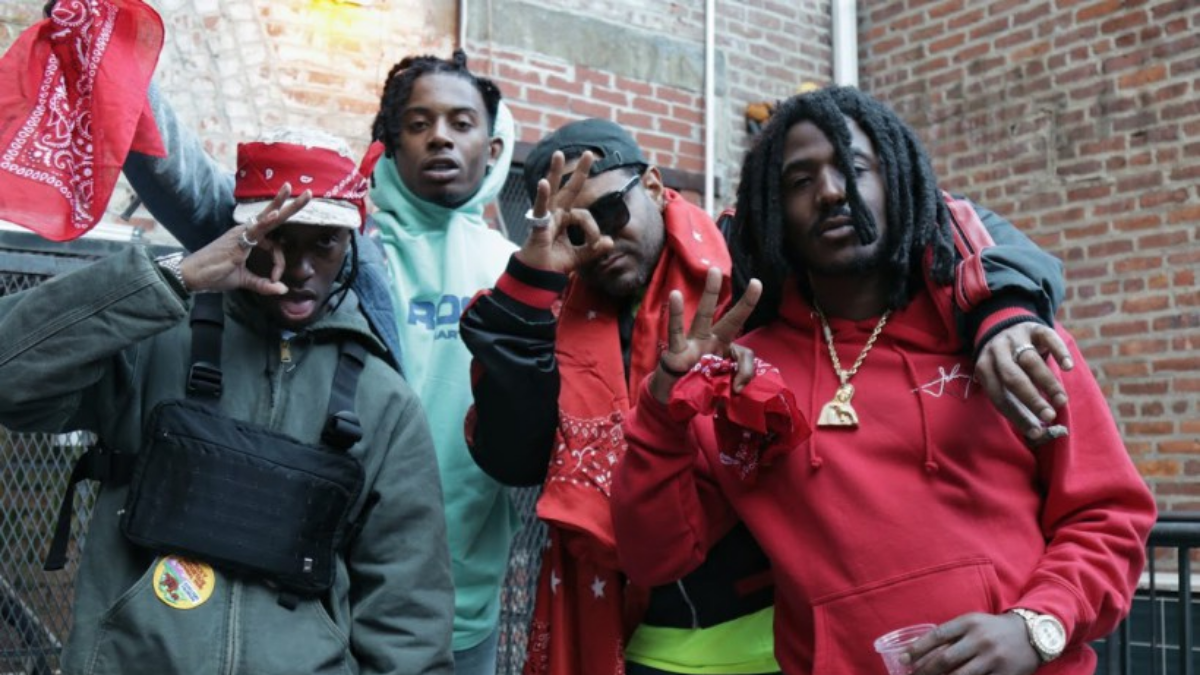 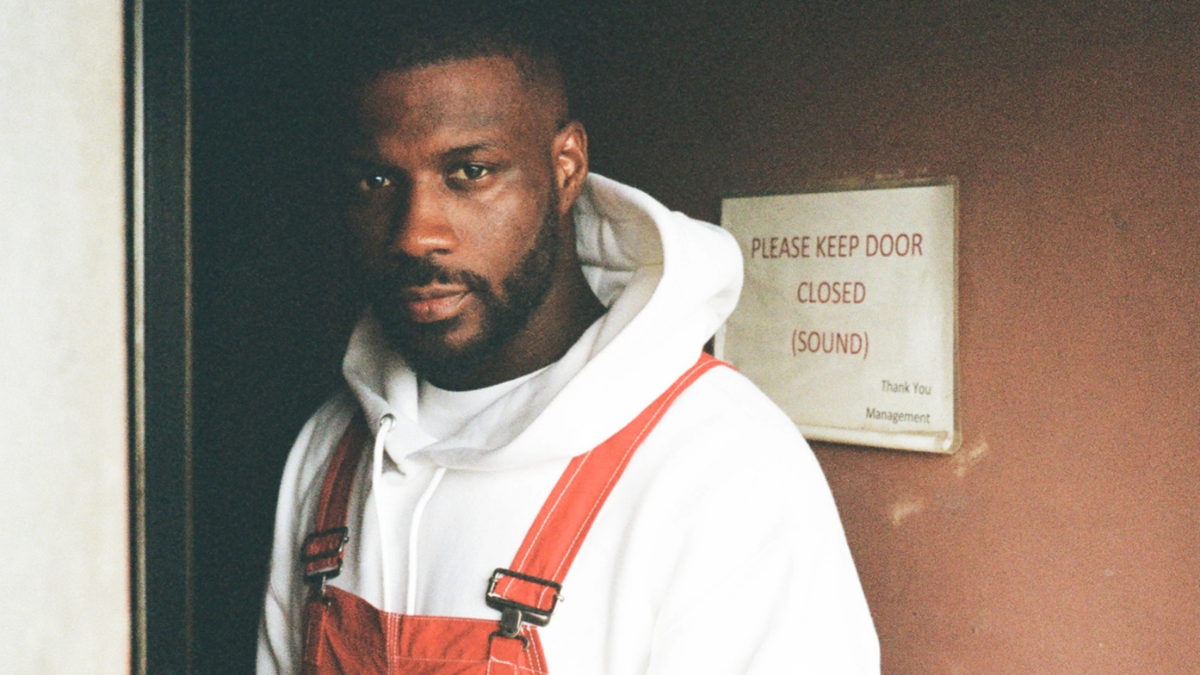 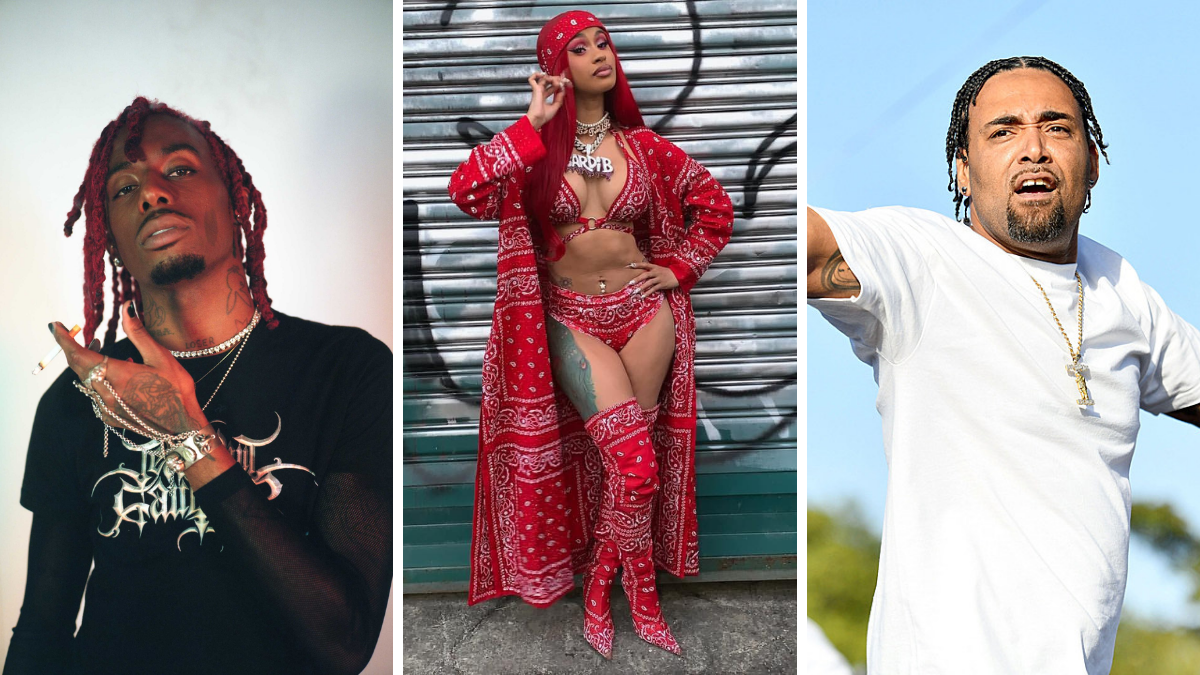 Now that we have listed the most popular blood rappers check out our crip rappers editorial.