Ben Shapiro Height ranges between 5’8 and 5’9 which we will detail thoroughly throughout our editorial.

Prior to his Live Event at Florida State University where he was challenged about his height in a clip that went viral most believed him to be shorter.

How can we be certain that Ben Shapiro is actually between 5’8 and 5’9? Well we had to work backwards to get a true reflection of his height with the image below.

Similarly to Ben, there has been much speculation around Joe Rogan’s height and we concluded he was in fact 5’7 once he stood beside Aljamain sterling who has been measured by officials.

In the video below Ben states that his actual height is 5’9 when challenged by a student which you can watch below.

Our only pushback is that we can’t be certain of the students height, however we do know Aljamain is 5’7 which is factual, when stood beside Joe Rogan and they are of the same stature and when Ben is stood beside Joe he is slightly taller.

Lastly we can see Ben beside Dan Crenshaw who is 5’10 and the difference is subtle and not massive. 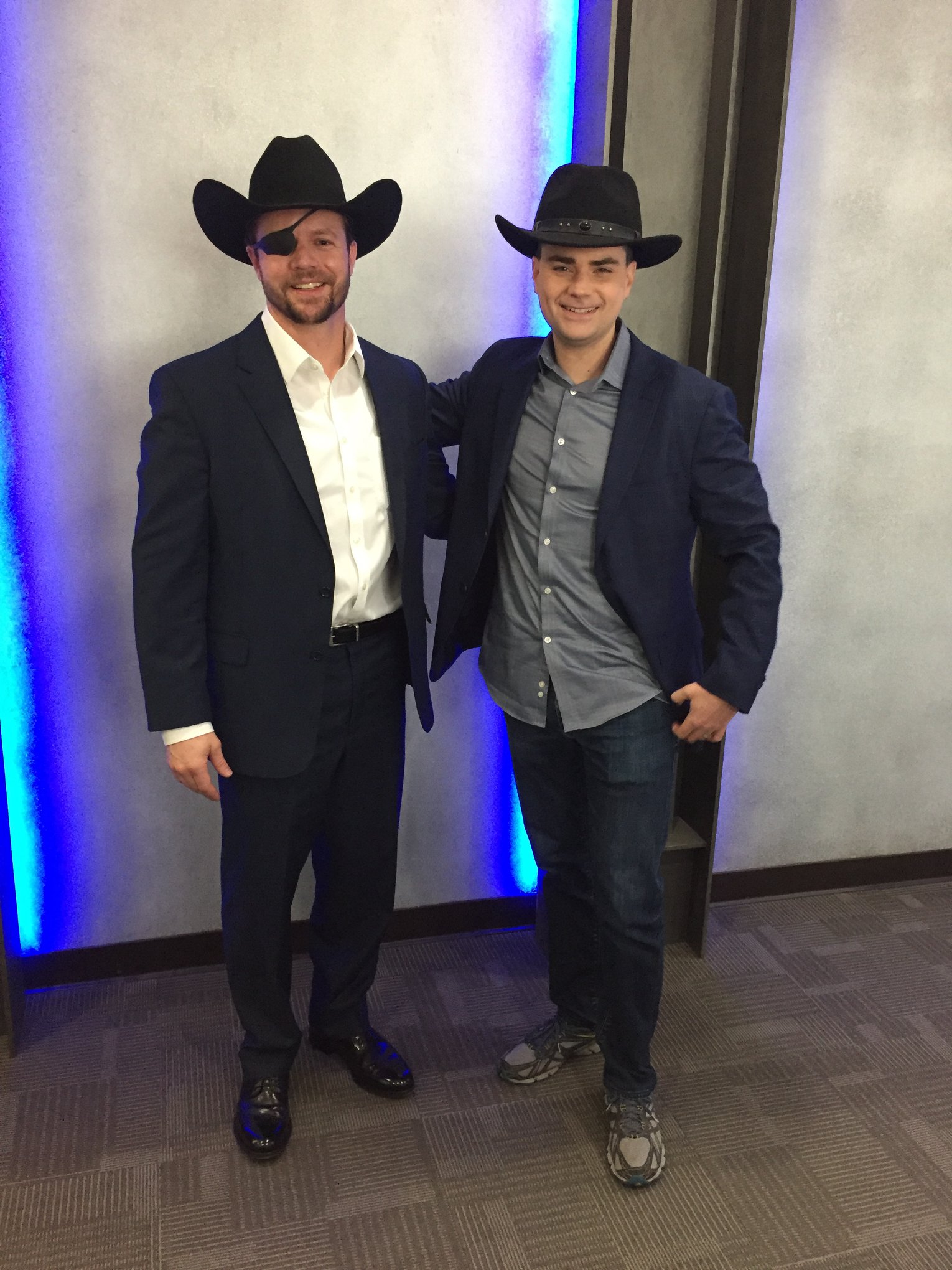 The average American male stands at 5’9 which should give you an idea of what 5’9 and 5’10 looks like when stood together.

With all the images, videos and comparisons we can get an accurate idea arounds Bens height and I believe it’s safe to say he stands between 5’8 and 5’9.

Does Height Matter in Pop Culture?

The only thing that matters when it comes to media is the host or personality having substance from quality material as well as creating thought provoking conversations.

The great thing about the media today is that have representation from both tall and short people who have made a global impact which is proof that height doesn’t play a part in one’s success. So no height does not matter in the slightest.

“How Tall is Ben Shapiro” is a question that only grew in popularity since the release of the viral video which the host placed on his YouTube account.

Now that we’ve proven this we can put all the rumours and misinformation to rest.

Ben Shapiro Height ranges between 5’8 and 5’9