Are beards attractive in any way? Some men still sport luxurious beards and seem to be fine. In fact, there seems to be a movement surrounding embracing men in their most natural, masculine state. This would be more convenient than having to shave and deal with itchy stubble and ingrown hair, but let’s not kid ourselves. We’re not trying to scare away our women. Are beards attractive to them, or what?

When left to our own devices, a lot of us guys have no problem letting it all hang out and grow out to chill in our most natural state. If it were up to some of us, we’d let our hair grow long, beards grow out, and wear that shirt we had on yesterday.

But for the sake of society, and more importantly, pleasing our women, we conform to the standard laid out for us. That means grooming regularly to set ourselves apart from our caveman ancestors, but is this absolutely necessary? Lets examine whether or not beards are attractive.

A lot of men wondered the same thing, to the point that it got scientists wondering the same thing as well, so they performed a study.

Interestingly enough, preferences seemed to differ based on popularity. When the majority of men were clean-shaven, heavy stubble and beards were found to be more attractive. The opposite was true as clean-shaven was preferred when this was rare among the subjects.

Then, there are some women who just don’t like beards. This is to be expected with anything, but what are the reasons? In one study, respondents cited their reasons for finding beards unattractive because they see them as breeding grounds for ticks and lice. We can’t blame them for thinking that because these are some of the same reasons they get rid of hair from their underarms, pubic region, and legs.

“ The study surveyed more than 900 women about how attractive they found bearded and clean-shaven men for long-term and short-term relationships. But it wasn’t all bad news for beards. In general, they found women rated beards higher for attractiveness compared with clean-shaven faces, particularly when judging potential for long-term rather than short-term relationships.” –Cosmo Magazine

A/B Test it to answer our are Beards Attractive question 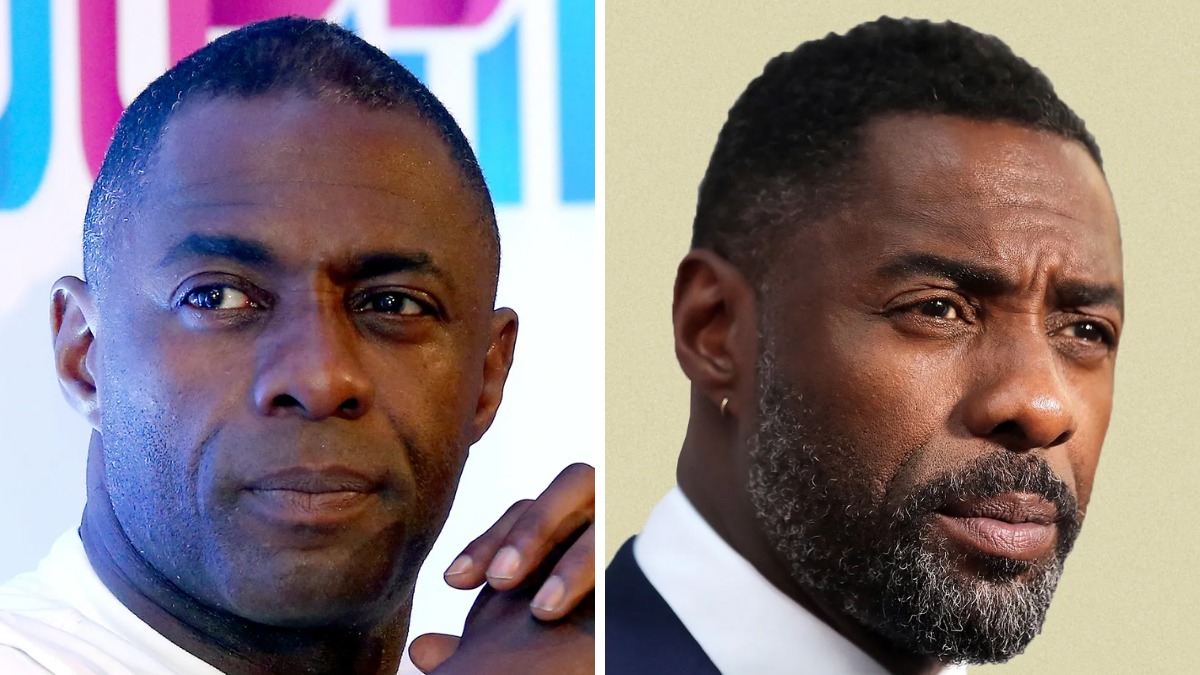 Simply put, A/B testing, or split testing, is providing people with two variations of the same thing and seeing which one they like best.

In a business sense, it’s all about which one has the most impact. In this instance, the clothing company, Adonis Clothing, utilized A/B testing with their models to appeal to consumers. All they did was to add a beard to a clean-shaven model.

The test lasted for 15 days on 36,000 visitors to the site, and during that time, they saw a 33% increase in sale orders. It was obvious: beards were simply more attractive than a clean shaved appearance.

One guy A/B tested his beard on tinder and posted his study on Reddit, garnering over 1000 comments! He took five pictures of himself in different outfits, bearded and clean-shaven. Then, he created near-identical dating profiles, running both at the same time.64 out of 94 of the matches he got were from his bearded profile, mainly from women aged 27-33.

Maybe you can try your own A/B test and see if the ladies like you better clean-shaven or fully bearded!

It’s all about Perception & Self Confidence

What’s true for one person, might not be true for the other. This online study with participants from Brazil and the Czech Republic proves just that. The study consisted of 1577 homosexual men and heterosexual women and found that homosexual men preferred men with strong masculine traits, including beards. The Brazilian respondents seemed to prefer bigger beards than Czechs, while Czech women noted being attracted to the same level of beardedness as their fathers during childhood. Ironically, these levels of beardedness were not always observed in their actual partners.

This ultimately means that their perception of attractiveness is influenced by their culture, however, there are other aspects such as personal experience which shape their preferences.

So, for those of us struggling to grow our beards and can’t seem to fill in those patches, don’t count yourself out and think you’re not manly enough for your woman. Beards indeed play a role in the perception of masculinity, but in the end, it boils down to your self-confidence.

The Role of a beard in Masculinity 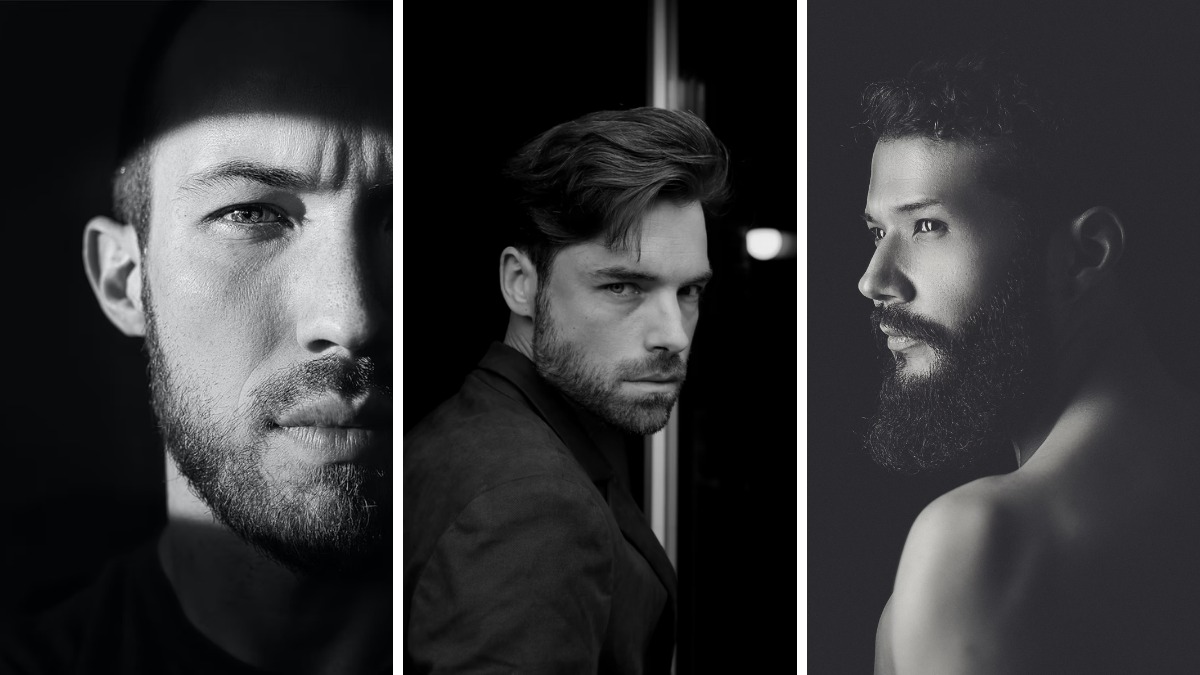 37 men were gathered and photographed when they were fully bearded and when fully shaven. The researchers then photoshopped the images to make them appear more masculine and more feminine in appearance by 30% and 60% respectively. The women, aged 18 to 70 rated them based on attractiveness and found the more attractive men to be those with facial hair.

These men, in the eyes of the women, were probably stronger, more assertive and dominant, and healthier. This isn’t so far-fetched, since higher testosterone levels are optimal for healthy beard growth. Traditionally, the ability to grow a beard signaled the change from boyhood to manhood in men and was a sign of maturity.

It’s worth noting that in a society that is moving towards being more inclusive and accepting, the clean shaved appearance of the metrosexual man has its own fan club of women who are willing to diverge from the traditional way of thinking.

So are Beards Attractive? Here the Conclusion!

Are beards attractive? Yes, and according to the studies we’ve highlighted, most women (and men) like their men with beards. But before you go ahead and grow out your beard, make sure the woman in your life likes it first. If you’re single, however, feel free to experiment. And if you can’t grow a beard, remember that there are a ton of women who hate beards anyway, so you’re a shoo-in already!

The million dollar question most men want answers too, but are too afraid to ask anyone, so we turn to strangers on question-and-answer websites like Quora and Reddit to validate...