What makes the 2 Chainz Dreads evolution interesting to observe is witnessing the transition he has made in real time throughout his career from cornrows to dreadlocks.

While we have a countless number of rappers with dreads today 2 Chainz set of locks stand him out from his peers due to their length, style, and density due to his efforts to combine his locks which we will cover in detail.

How and When did 2 Chainz Dreads Start? 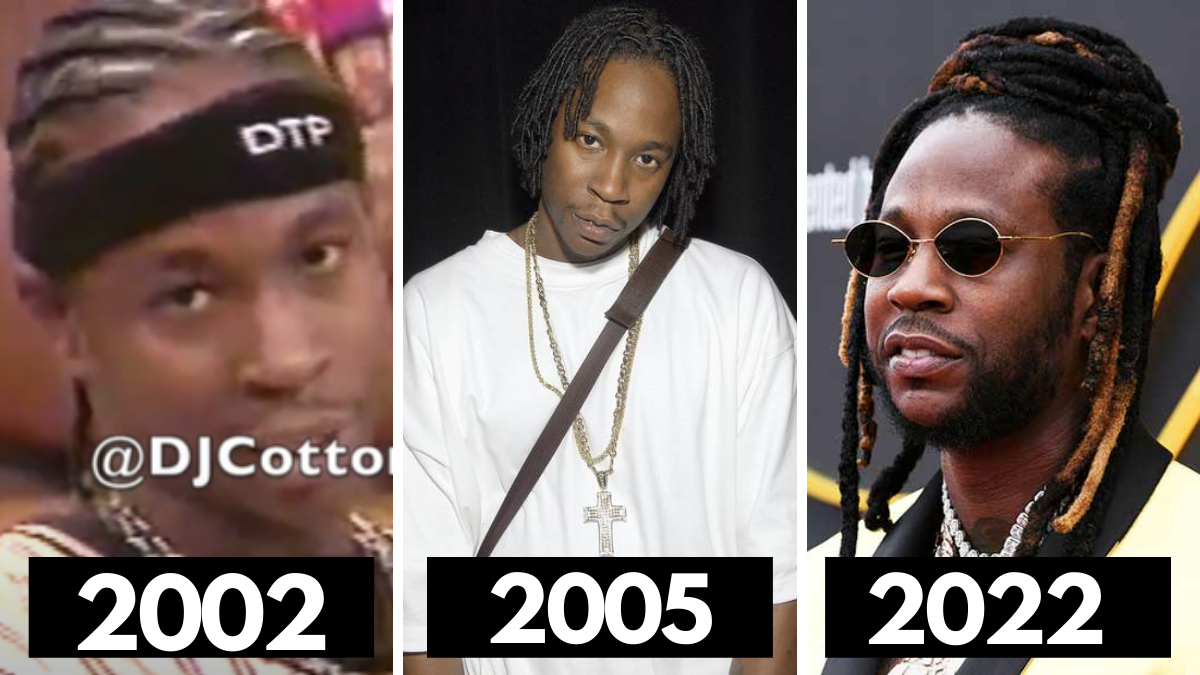 How: 2 Chainz started his dreads with the comb coil method, and this is evident due to his uniform neat look throughout his scalp.

When: 2 Chainz started his dreads back in 2005 and has been growing them for over 17 years!

From our documented archives we can see 2 Chainz (Well Tity Boi at that point in 2005) at his album listening party in starter dreads. They are longer due to previously having cornrows.

He made the decision to combine his dreads which is why the appear thicker than his traditional dreads which he initially started with. 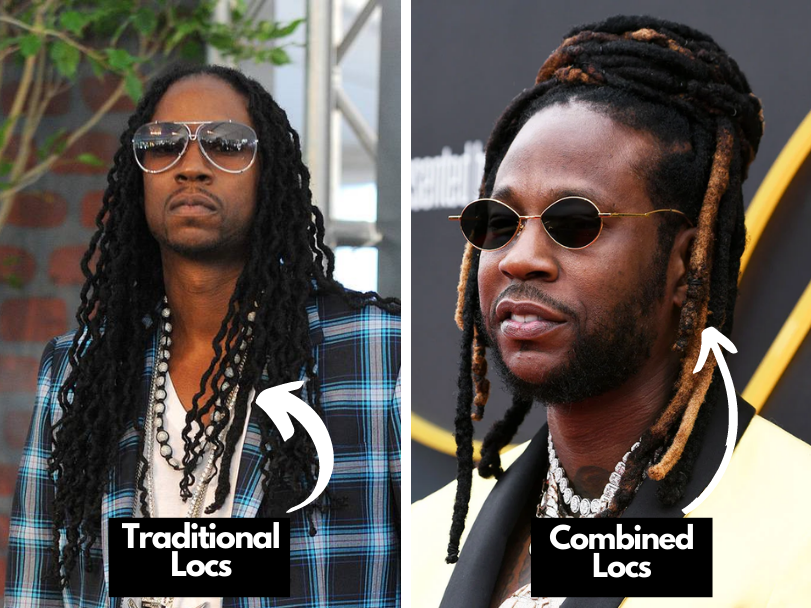 This can either be achieved by the crotchet hook method or 2 strand twists left to matt together. 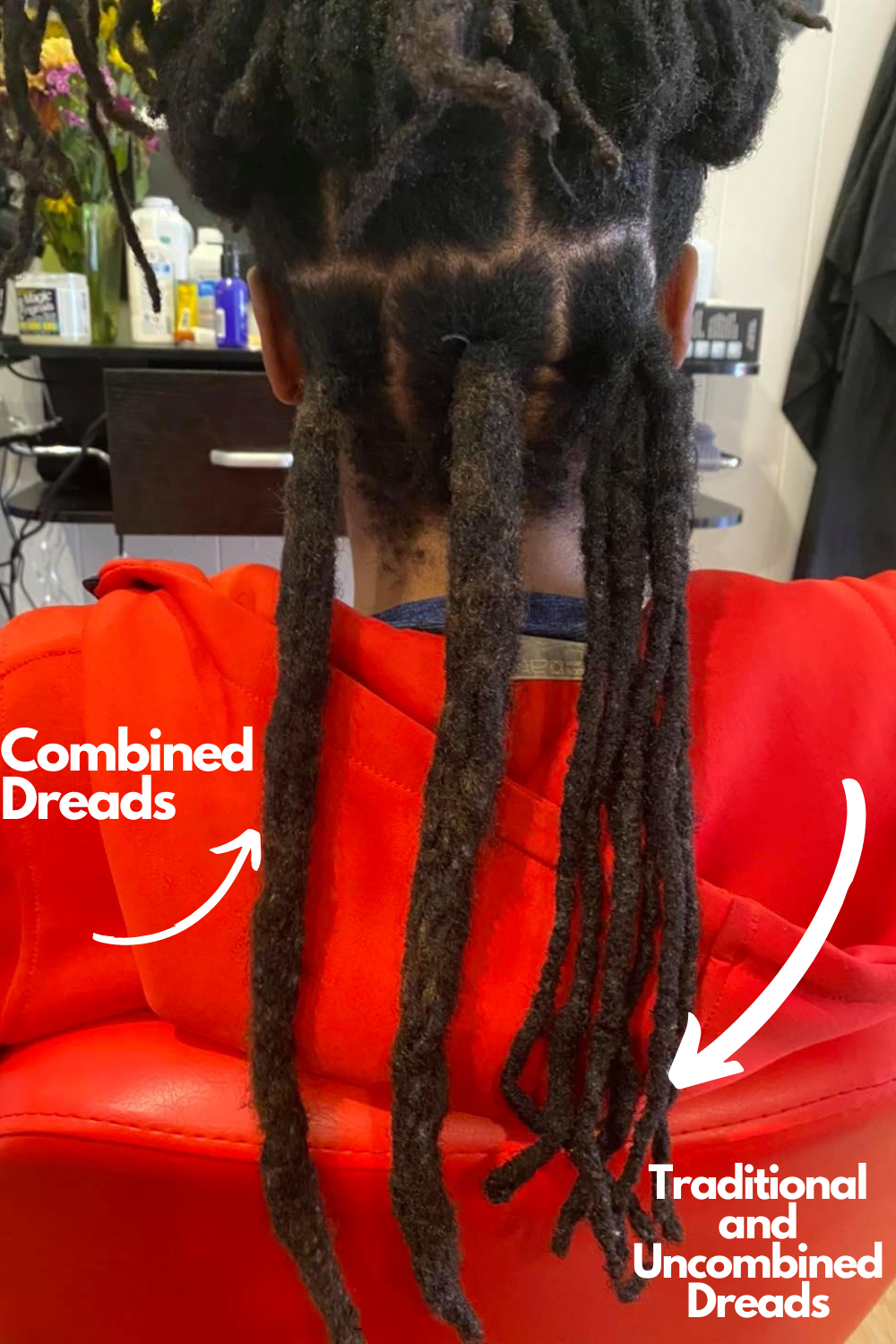 Knot Nation covers his most recent freeform dreads which were achieved by the crotchet hook method as we discussed. Check the video out below.

During 2005 he made the transition from cornrows to dreadlocks which is why his starter locks were at a longer length than most people. 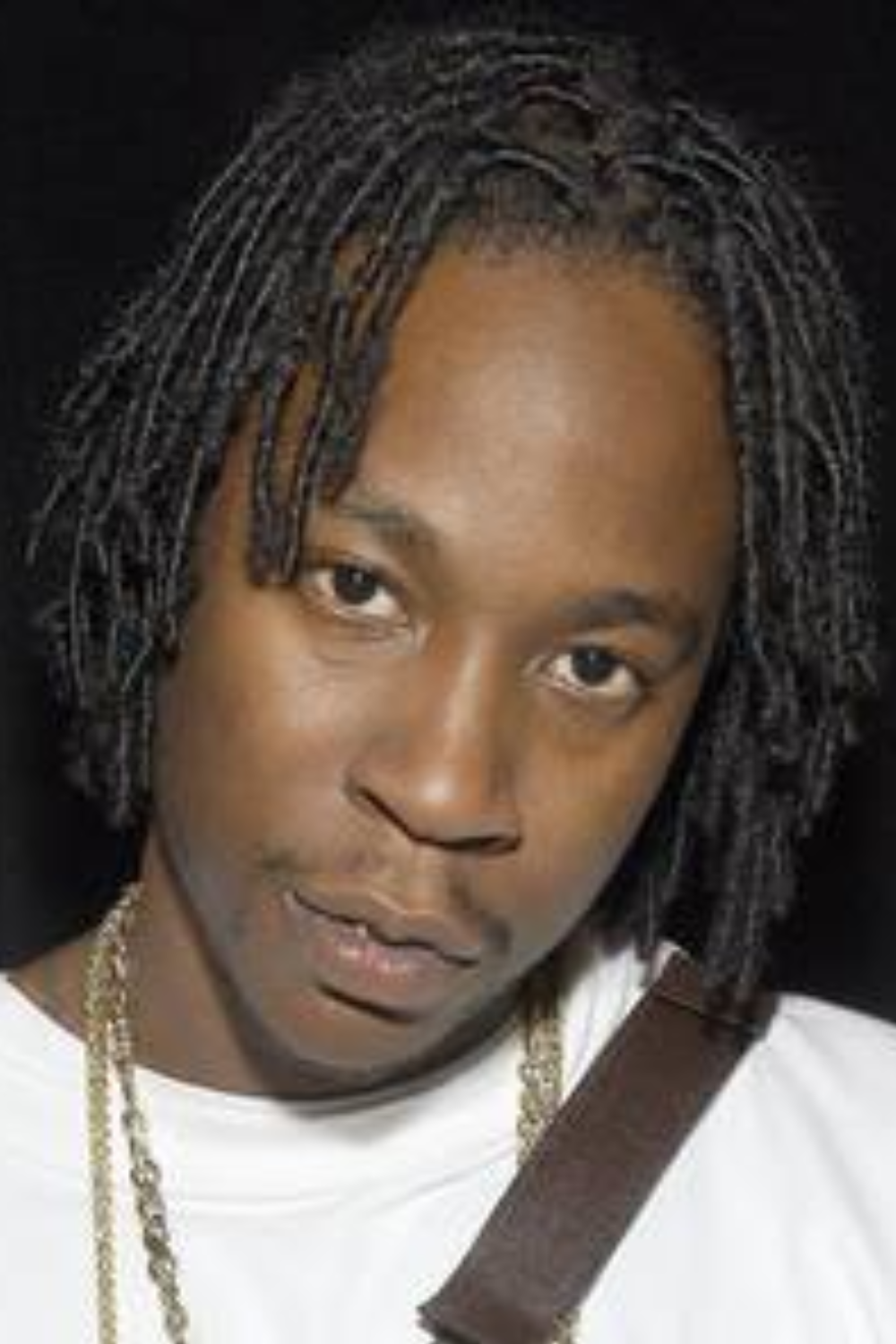 In addition to this his hair being a 4B allowed his dreads to mature at a much faster rate due to his kinky hair being more suitable for this hairstyle.

At his mature stage we saw 2 Chainz dreads begin to be styled in multiple ways which gave the artist an array of different looks. 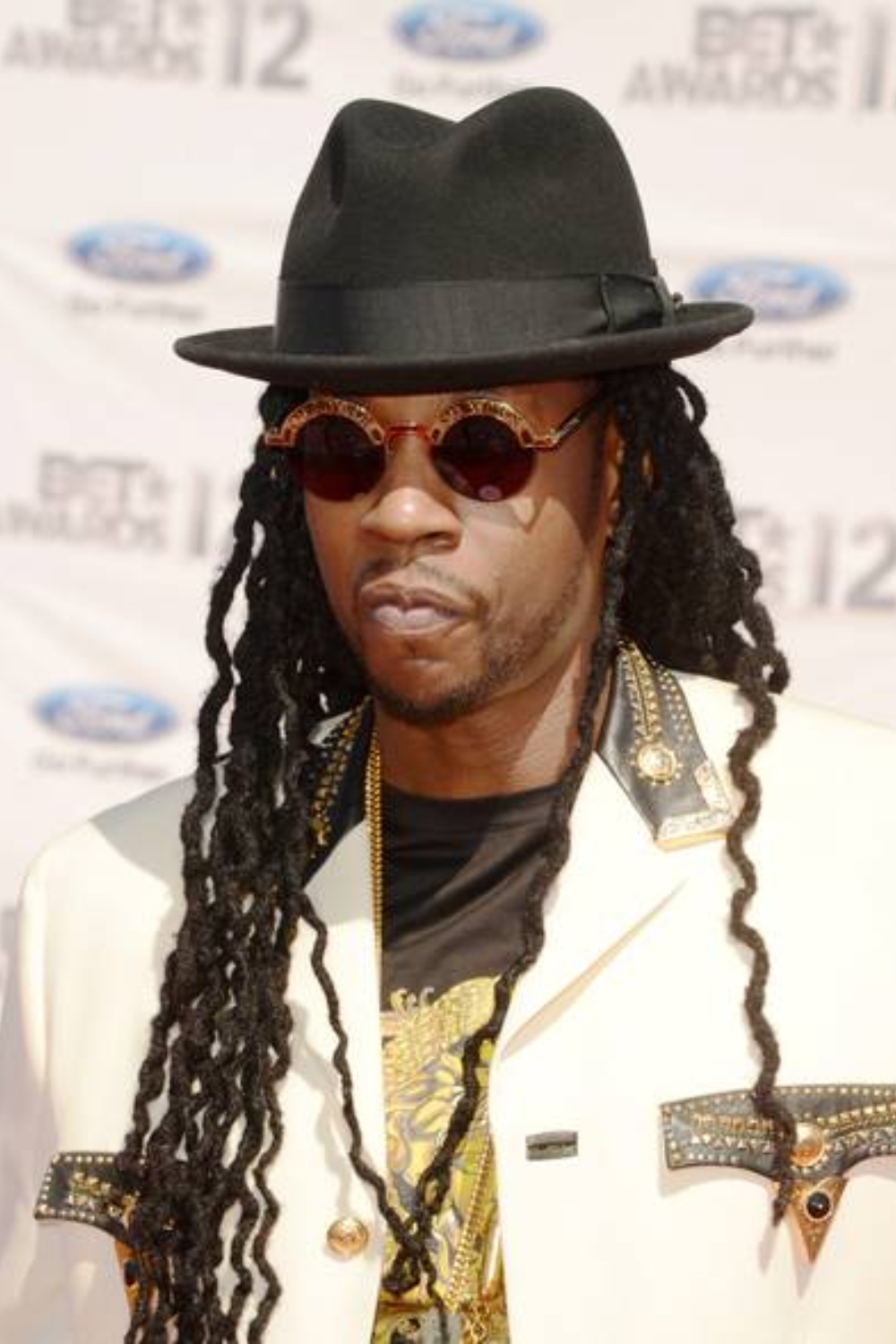 Whilst we have many rappers with dreads who continuously trim the ends of their hair, we can see 2 Chainz with his full length.

One of the many advantages to those with long dreads are the different hairstyles that can be achieved and in 2 Chainz case it was his braided hairstyles. 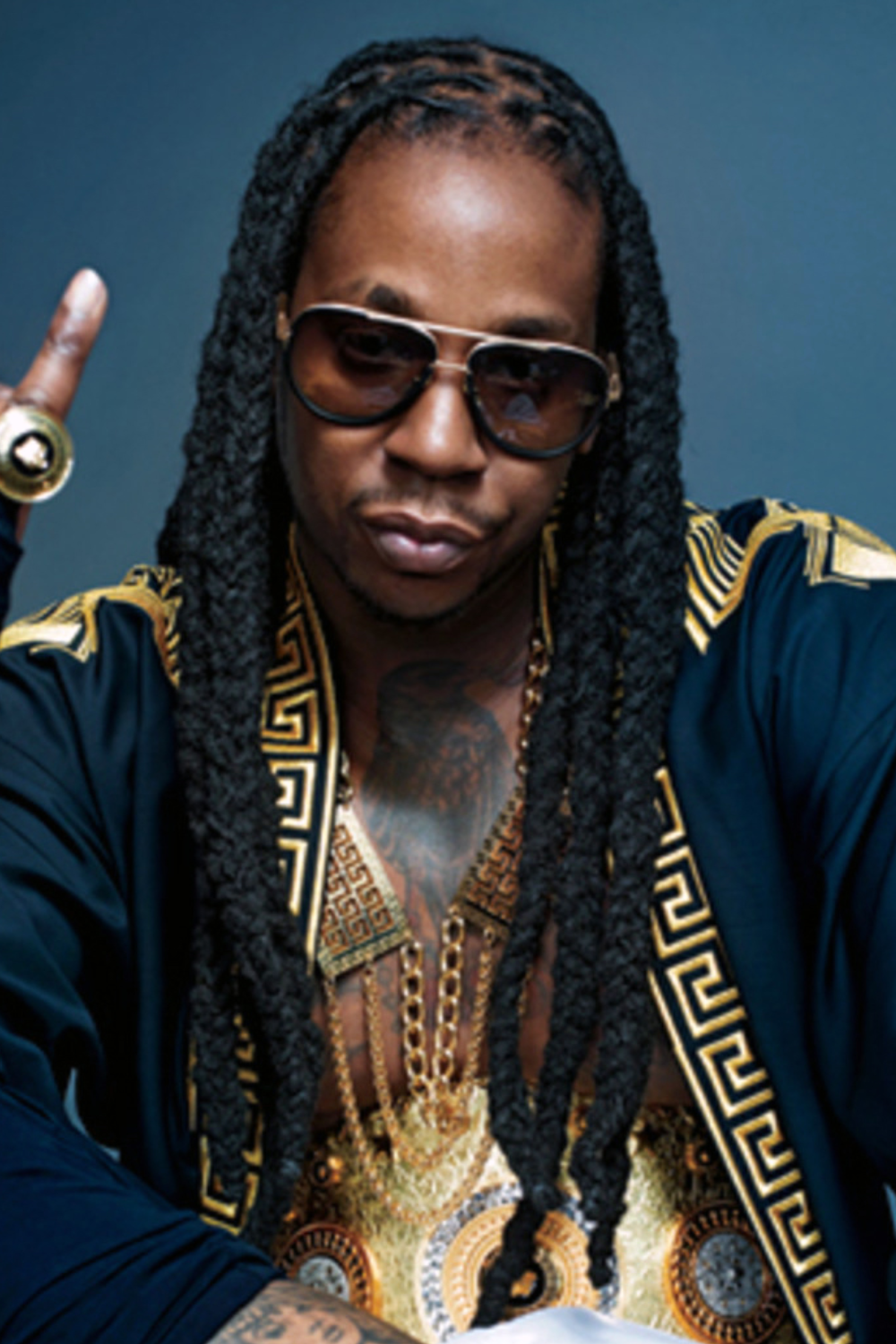 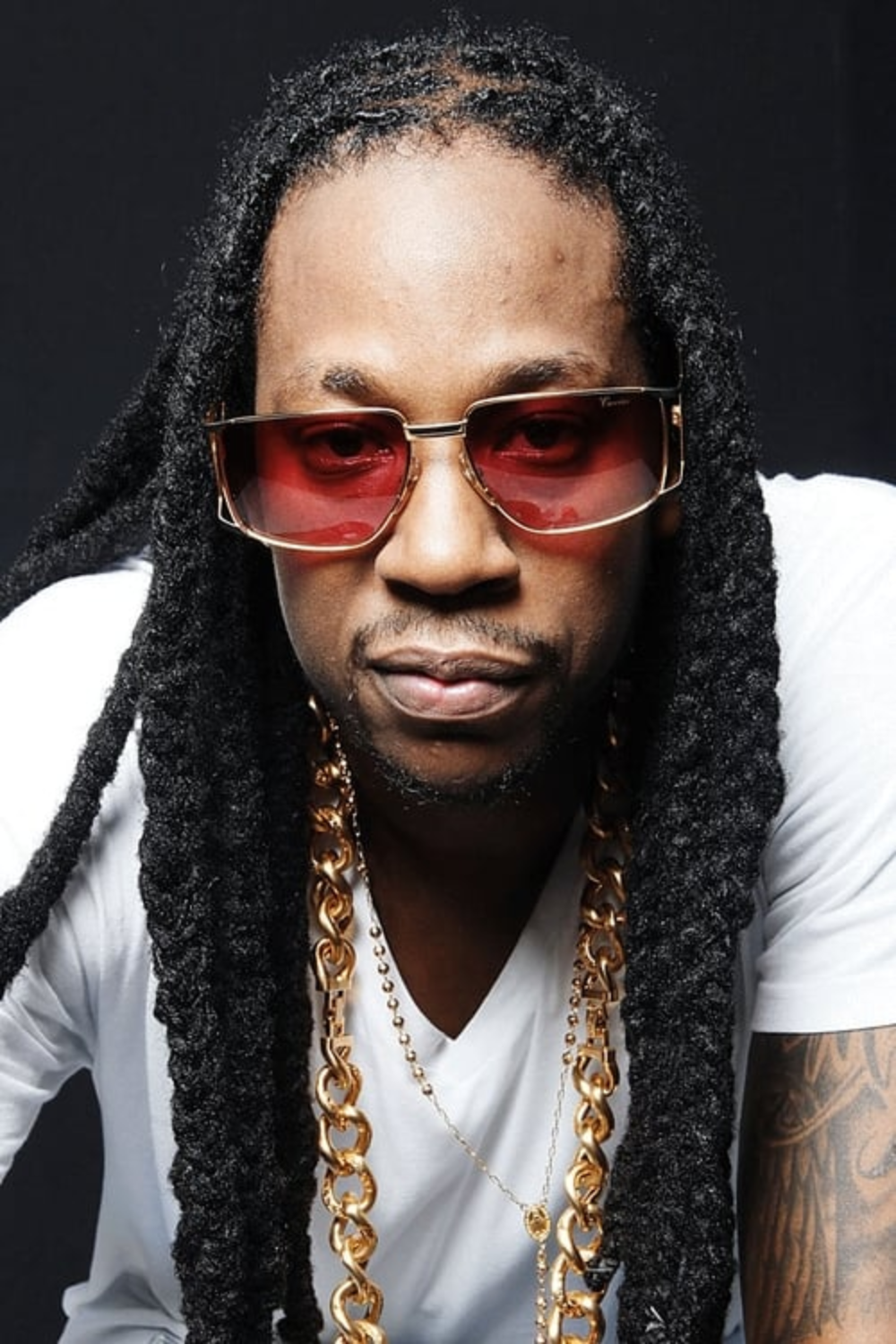 Prior to his dreads being combined 2 Chainz created his signature look with the 3 strand twists. These were achieved by intertwining 3 individual dreads into 1 creating a braided look.

This also produced the twist out look once hair was unravelled, another style he as well as Lil Wayne help popularise in Hip Hop.

To the untrained eye 2 Chainz hair may look the same, however we can clearly see the difference in density due to his dreads being combined. 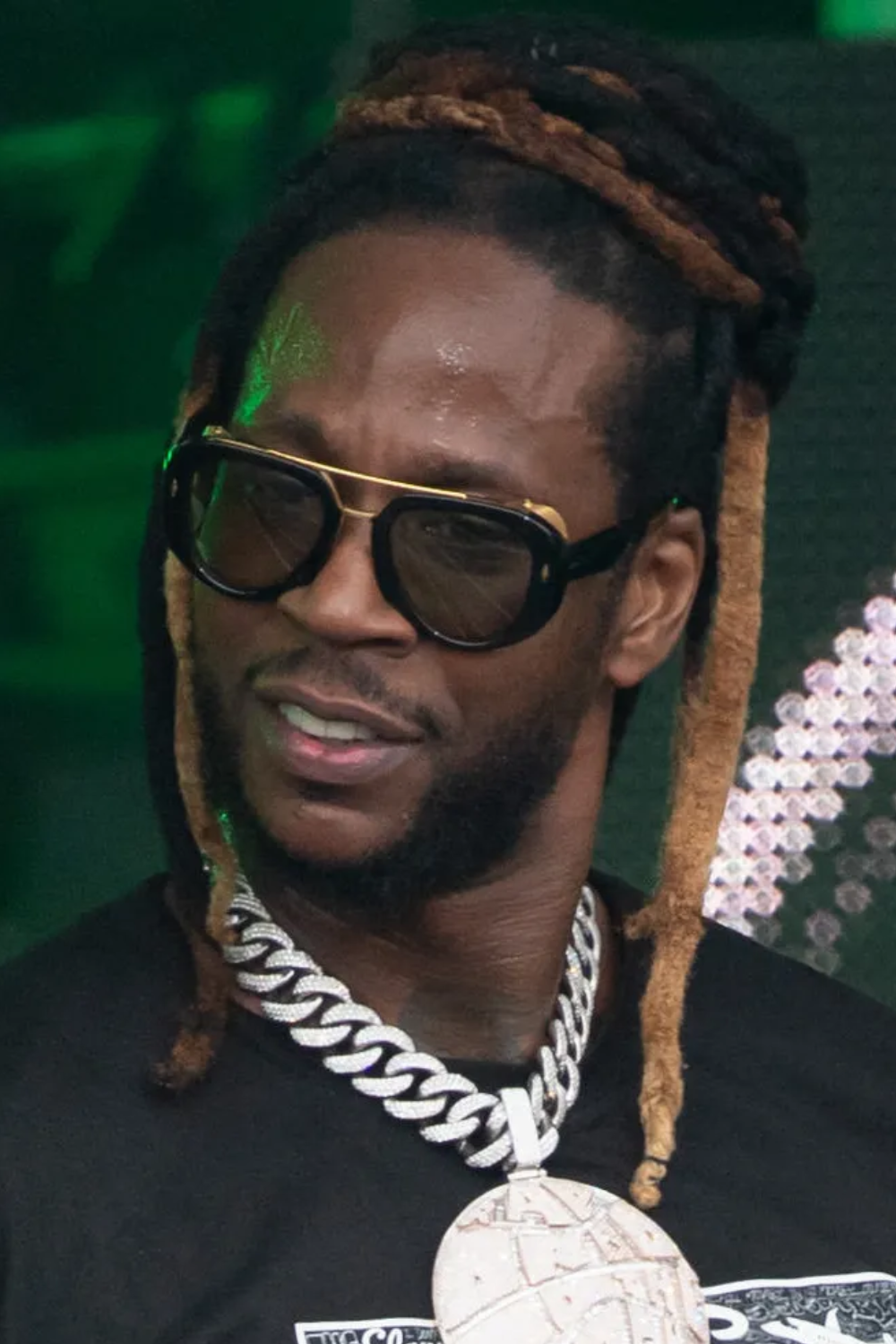 This was either achieved by the crotchet hook method or 2 strand twists left to matt together over a period.

Regardless of the method they look great on 2 Chainz and this is an option available to those wanting to take their pencil size dreads and make them thicker!